The Brazilian model, 37, is out in Qatar to support her partner, 32, in his quest for football’s top prize. 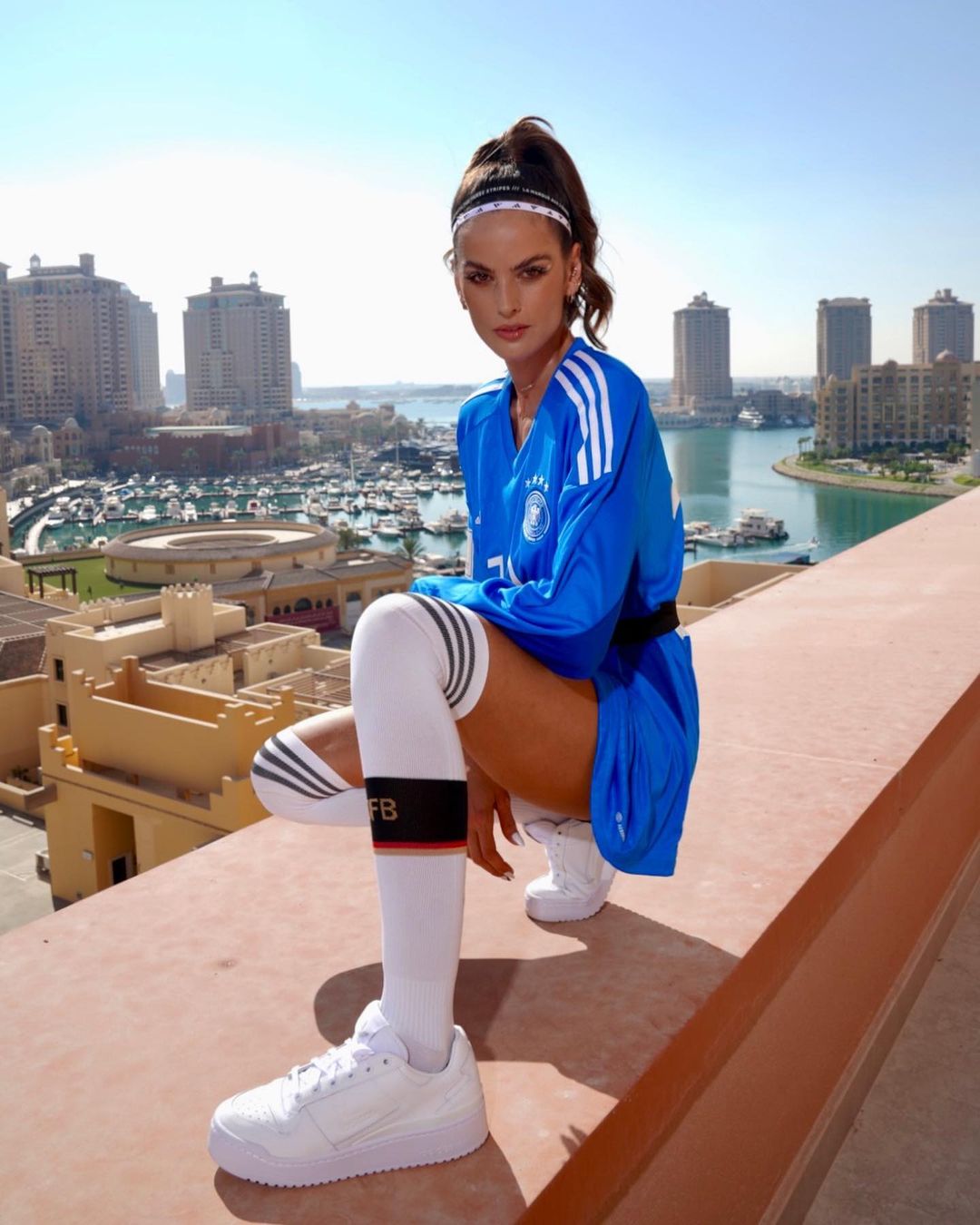 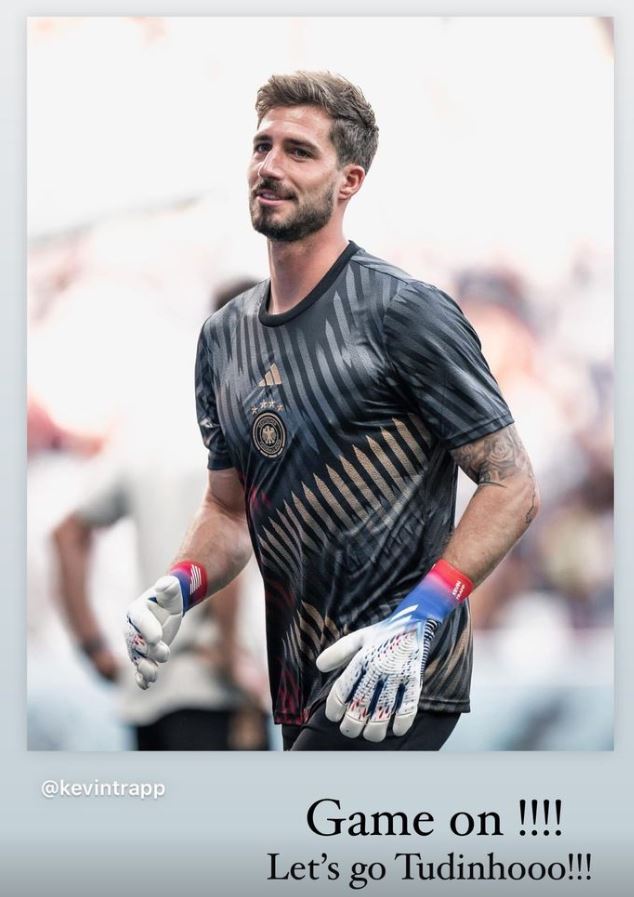 Germany take on Spain this evening, with nothing less than victory spelling disaster for Hansi Flick’s men following a shock defeat to Japan.

Trapp is unlikely to start in goal, with Manuel Neuer and Marc-Andre ter Stegen all ahead in the rankings.

But the Eintracht Frankfurt star has been given a boost from Goulart, who posted an inspirational message to her Instagram Story just days after flamboyantly posing in a Germany kit.

Showing a picture of Trapp in his goalkeeper outfit, she wrote: “Game on!! Let’s go Tudinhooo.”

But despite backing Germany tonight, yesterday she showed she was tipping her native Brazil to go all the way in Qatar.

Goulart posted a series of snaps showing her in a stylish outfit bearing the colours of Brazil.

She stood out from the crowd by wearing a large Brazil flag for a skirt. 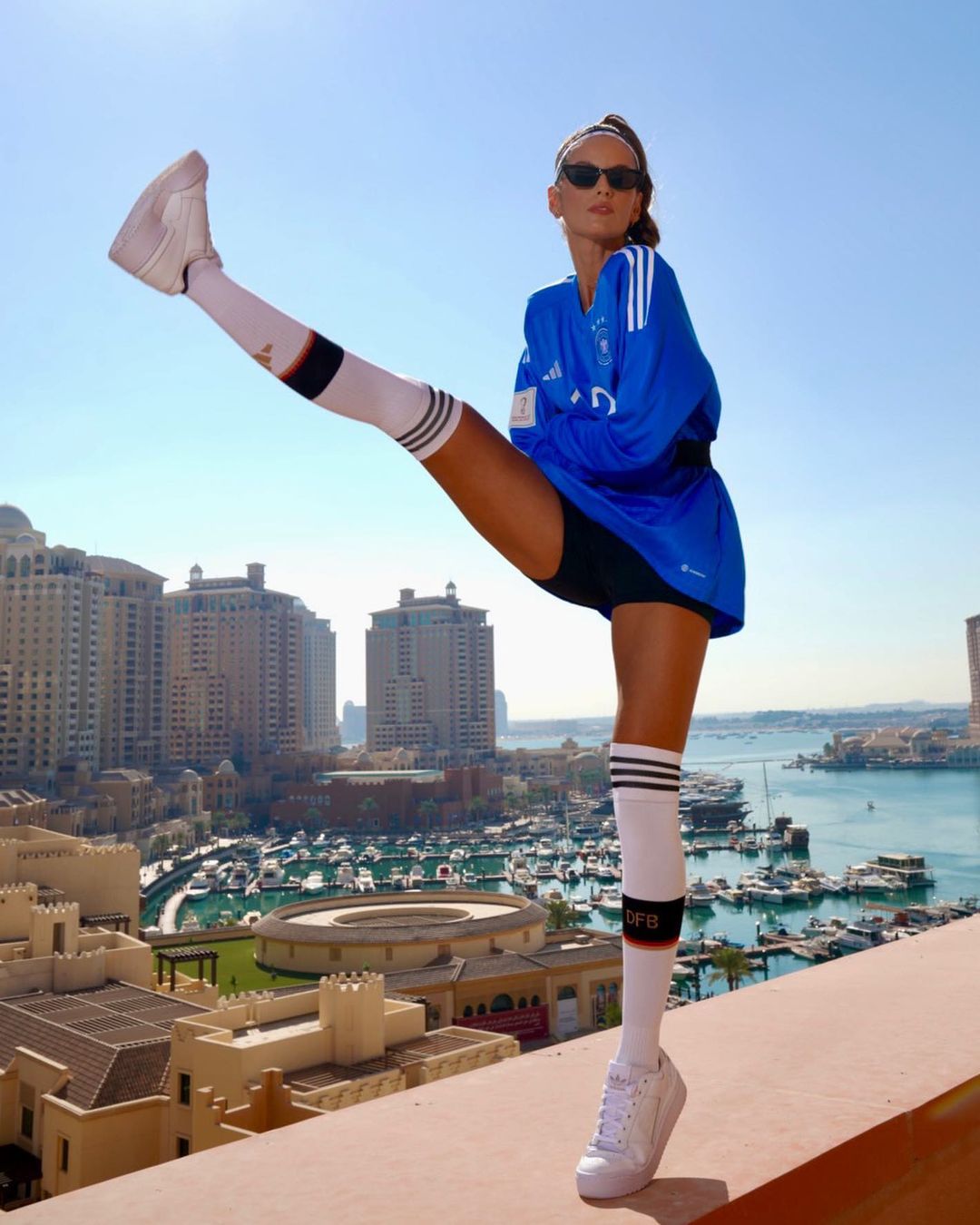 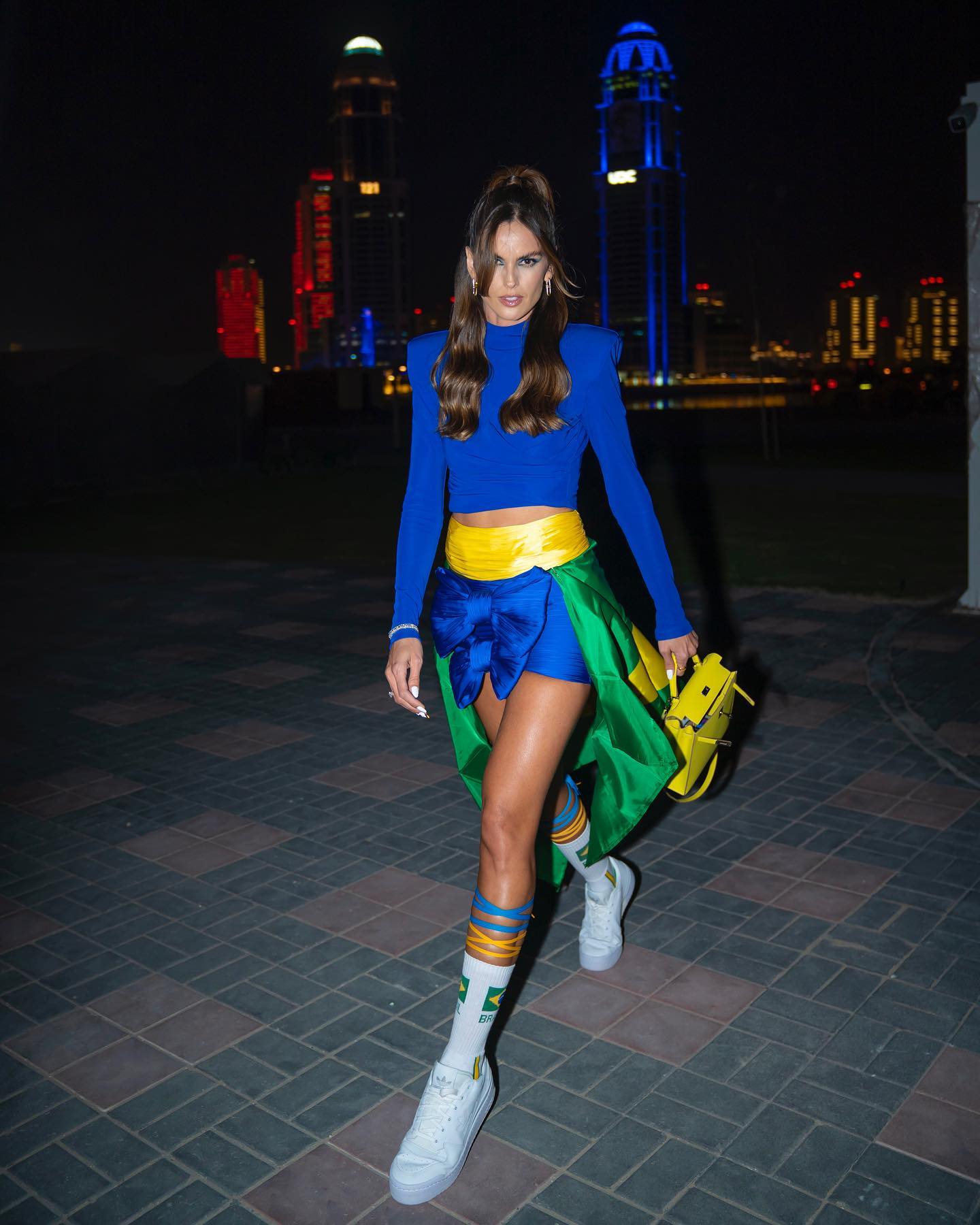 And Goulart even completed the look with socks also showing the Samba Boys’ famous flag.

It was certainly a tamer outfit than the one she wore earlier this month, a leather cat suit which left little to the imagination.

It would certainly have not gone down well in strict Qatar.

Indeed, Goulart and other Germany Wags can count themselves lucky they even made it to the World Cup, with national footy chiefs almost failing to book accommodation for players’ families.

But it remains to be seen whether Trapp strikes lucky himself tonight.

That’s because he famously BANS himself from having sex with Goulart after defeats.

However, with Trapp unlikely to make it off the bench, the stopper could yet find a loophole should the Germans lose to Spain. 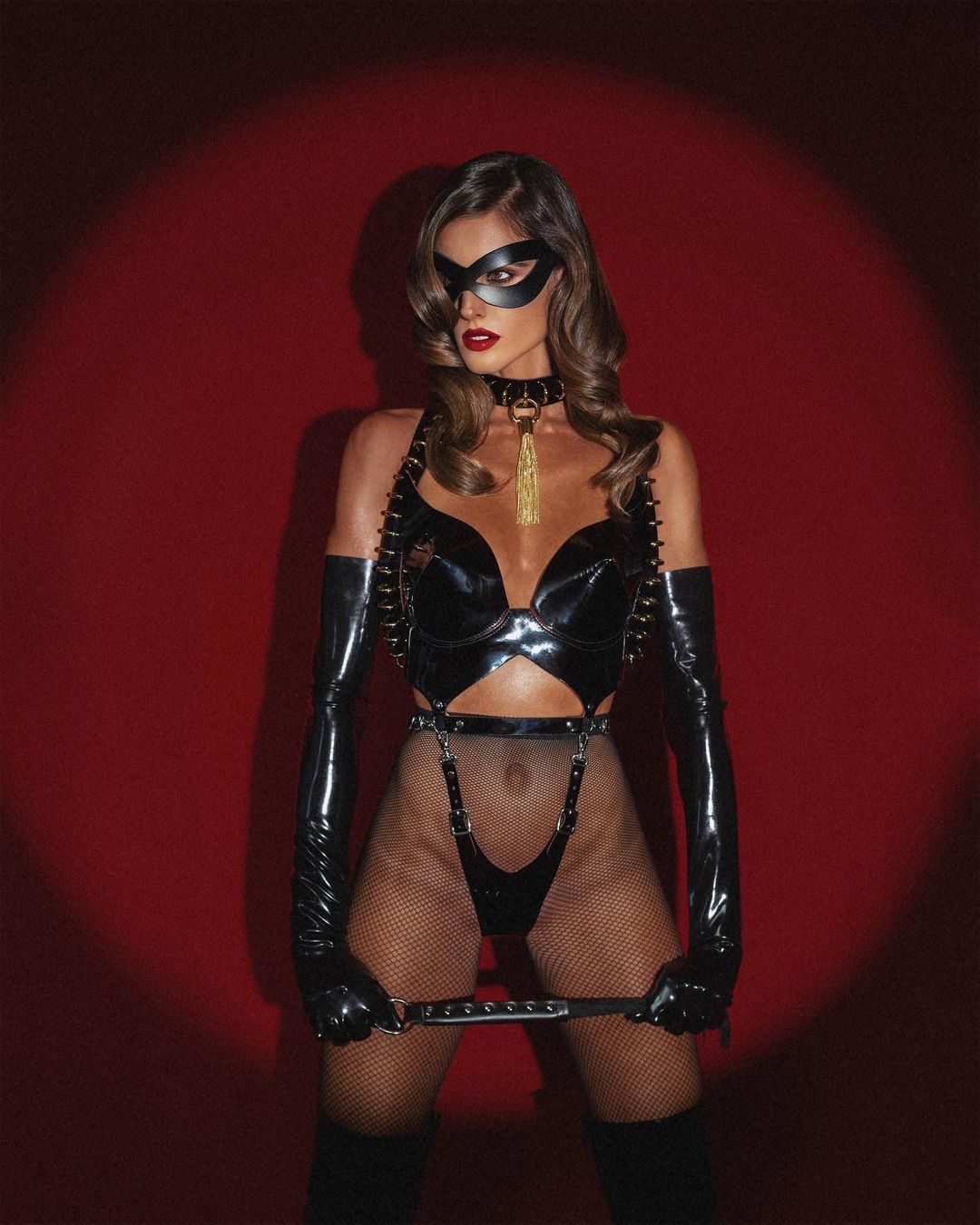 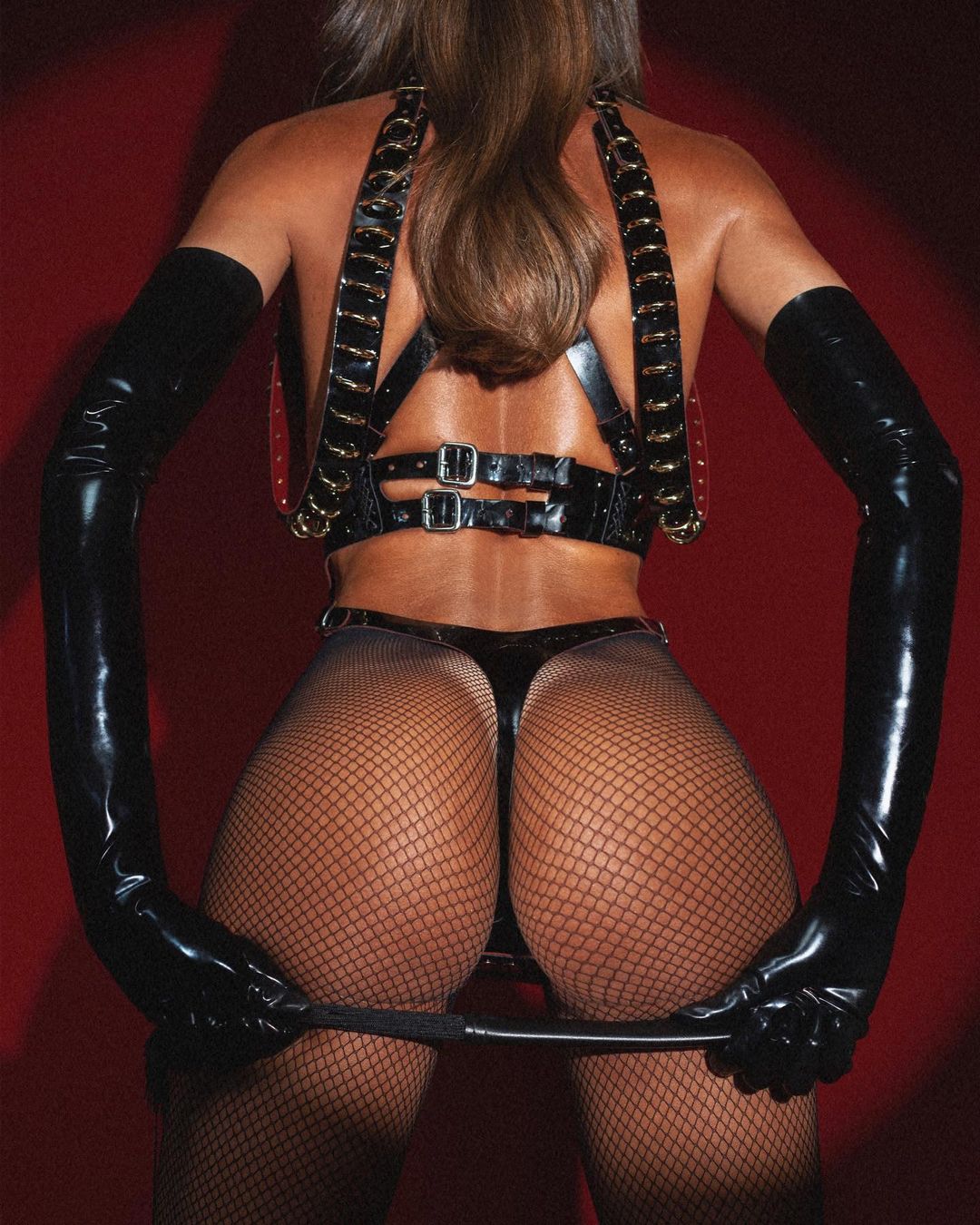