Home » Sport » The Ashes: Joe Denly reborn a day after birth of baby as England take control of Fifth Test – The Sun

The Ashes: Joe Denly reborn a day after birth of baby as England take control of Fifth Test – The Sun

JOE DENLY completed the most amazing, joyous 24 hours of his life as England seized control of the Fifth Test. 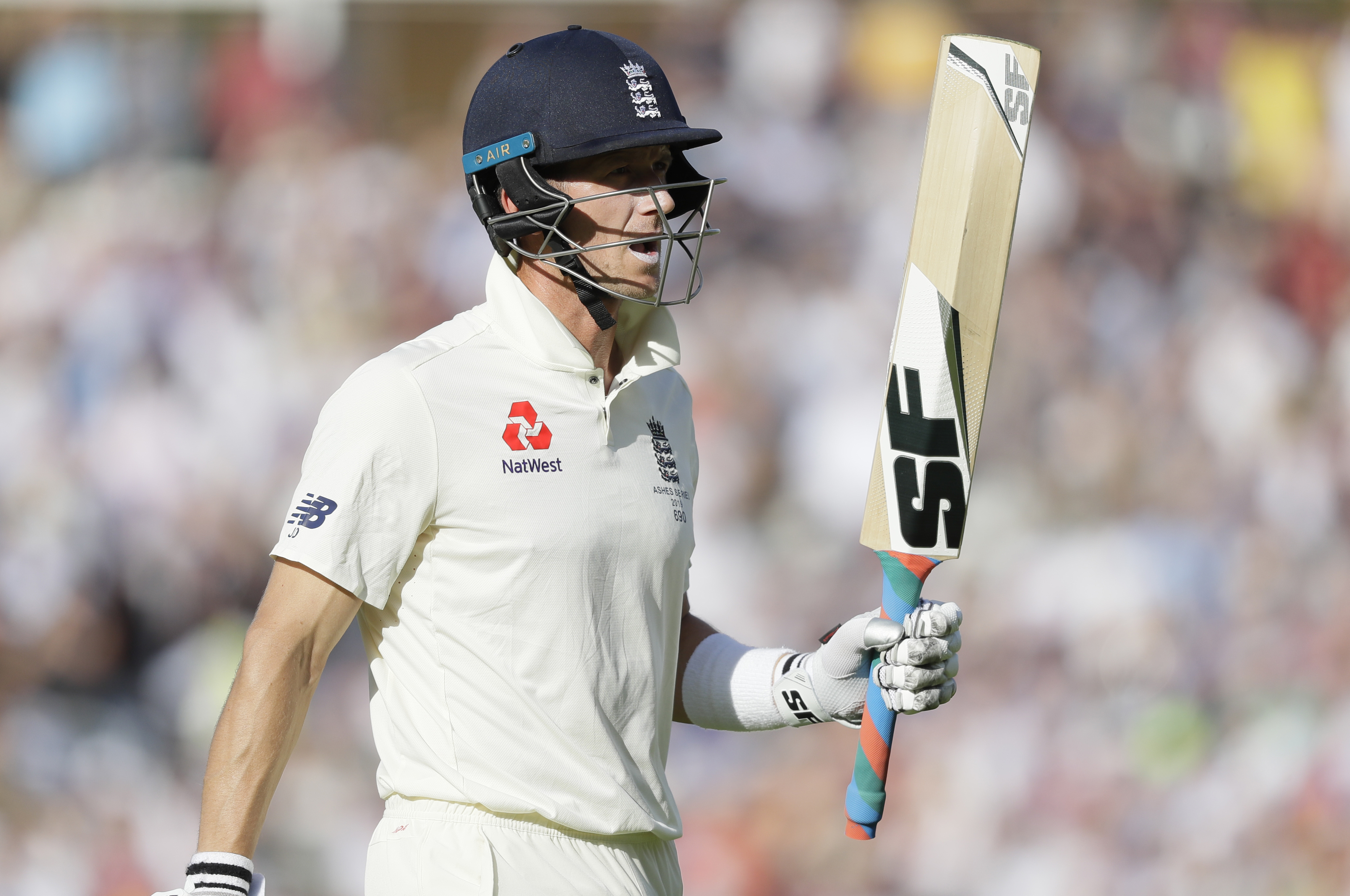 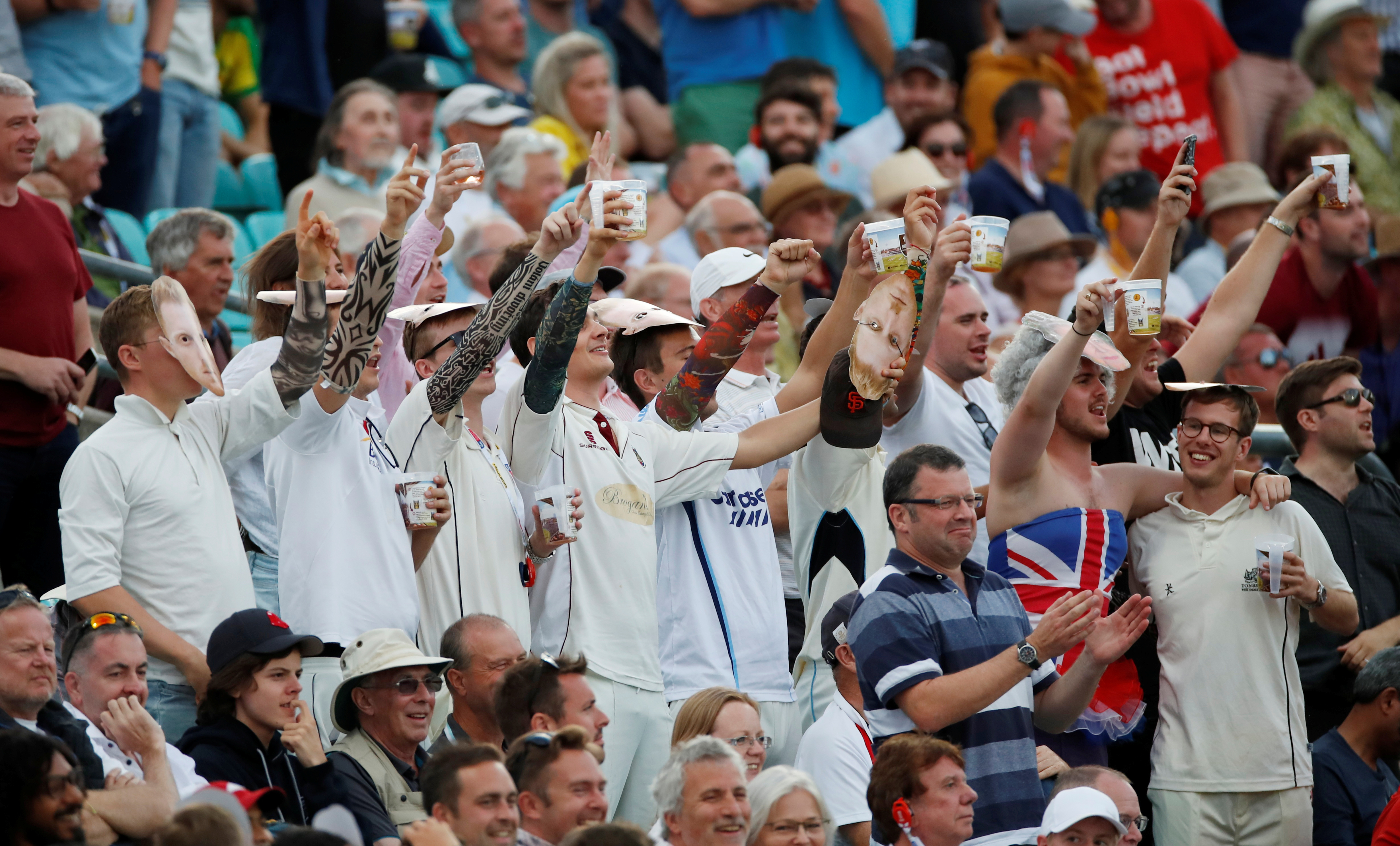 The Kent batsman’s innings of 94 has surely saved him from the international axe and he is now odds-on to be chosen for the Test trip to New Zealand in November.

Failure would have brought down the curtain on his England career after just eight Test matches. But he responded with a stoic and at times stylish innings.

It came after he returned to the Oval only at lunch time on Friday after spending the night with his wife Stacy in hospital as she gave birth to their second baby, an as yet unnamed daughter.

The only disappointment for Denly – and it was a crushing one – was that he could not manage six more runs and complete a maiden Test century.

With some in the England management keen to promote young batsmen such as Zak Crawley, Dom Sibley and Ollie Pope, the 33-year-old Denly appeared expendable.

But it will be difficult to drop him now after adding his highest Test score to half-centuries in the previous two Tests.

As Denly and Ben Stokes were putting on 127 for the third wicket, it was England’s most dominant passage of play in the series.

Building on a first innings lead of 69 runs, England’s advantage climbed to 382 by the close of day three.

They would have been out of sight if they had not descended from 214-2 to 313-8 but it will take something remarkable for England not to level the series at 2-2.

The Aussies have done plenty wrong in this match starting with Tim Paine’s bizarre decision to insert after winning the toss and some dropped catches.

Even their magnificent fast bowlers Pat Cummins and Josh Hazlewood are starting to feel the fatigue of a gruelling tour.

And the Aussies’ use of DRS continued to be terrible with both Denly and Jos Buttler being saved from lbw dismissals because Paine failed to call for a review.

They became tetchy and talkative in the field, too, with captain Paine sounding like he mentioned “Bristol” within earshot of Stokes.  We all know happened with Stokes in Bristol a couple of years ago.

Stoke lost to Bristol City in the Championship yesterday but it was unlikely Paine was referring to that encounter! 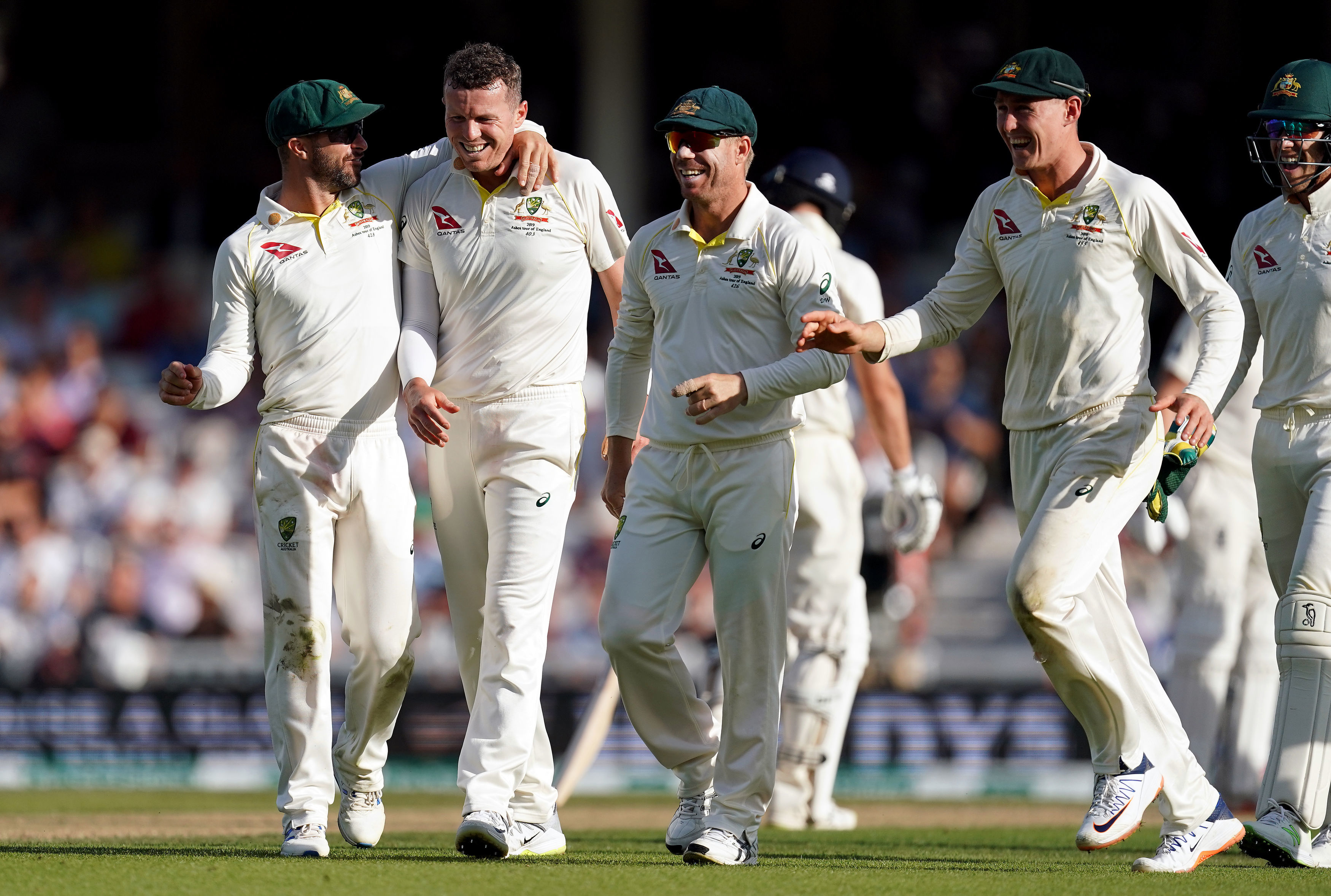 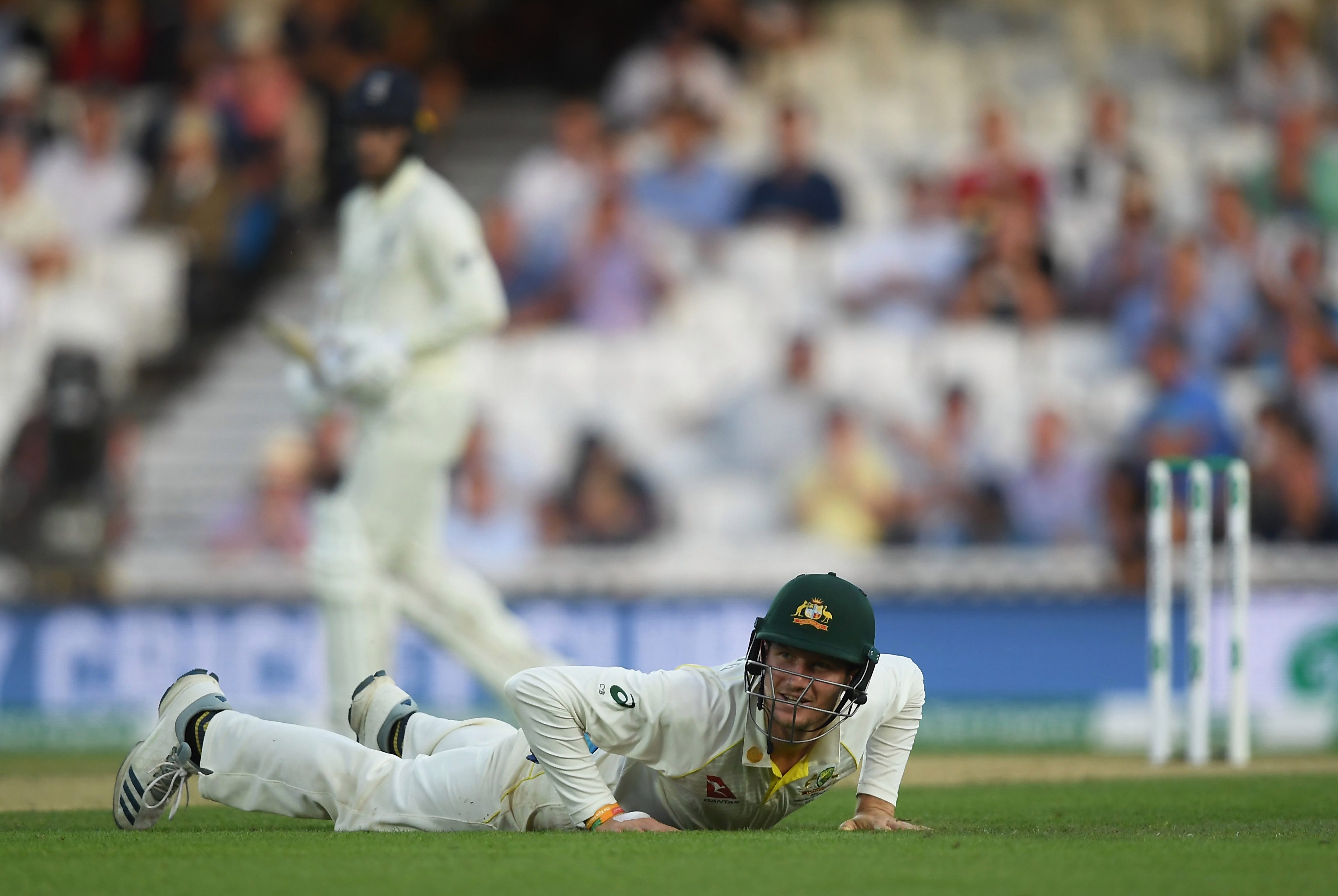 Then, as the players walked off for lunch, Stokes was heard to say something fruity to David Warner. Matt Wade was as voluble as ever when he was fielding at short leg.

Generally, this series has been played in good spirit but there was an edge to proceedings for a while.

Denly’s technique has looked better-balanced and more secure than most England batsmen in this series, apart from his propensity to drive at wide balls which sometimes gets him into trouble. His cover drive is pure textbook.

He was dropped on nought on Friday evening but eased into his stride yesterday with lofted straight strokes for four and six off successive balls from Nathan Lyon.

Rory Burns was first out when he edged an attempted cut at Lyon and then Joe Root edged the off-spinner to slip.