TIGER ROLL will MISS the Irish Grand National and instead head to Aintree.

The five-time Cheltenham hero had been favourite for the Fairyhouse showpiece on Monday, but connections have instead opted for another trip to Aintree. 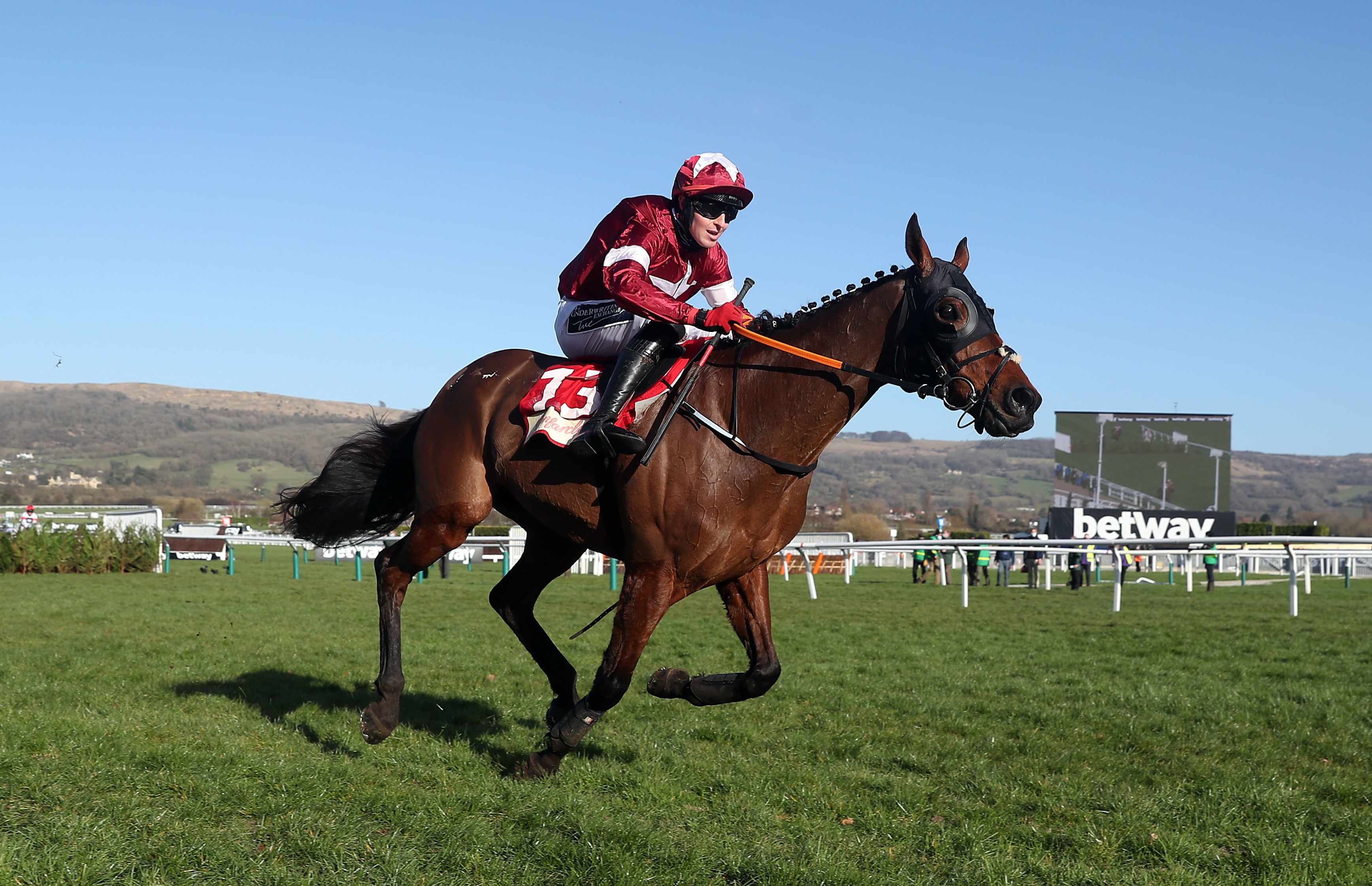 Owners Gigginstown Stud – run by Ryanair boss Michael O'Leary – had already taken their star out of the Grand National at Aintree over his allocated weight and rating.

And it seems they have pulled Tiger Roll from the Irish equivalent due to the same reasons.

The 11-year-old could have looked to have emulated the legendary Red Rum and win his third National at Aintree.

But he will instead run in the Grade 1 Betway Bowl over three miles and one furlong on the opening day of the Grand National meeting.

It means he will be able to run off level weights instead of carrying top in the Irish National.

Gold Cup runner-up A Plus Tard and Rachael Blackmore will skip the Bowl and is unlikely to run for the rest of the season.