Home » Tiger Woods: 5 things to know about the golfer

Tiger Woods: 5 things to know about the golfer 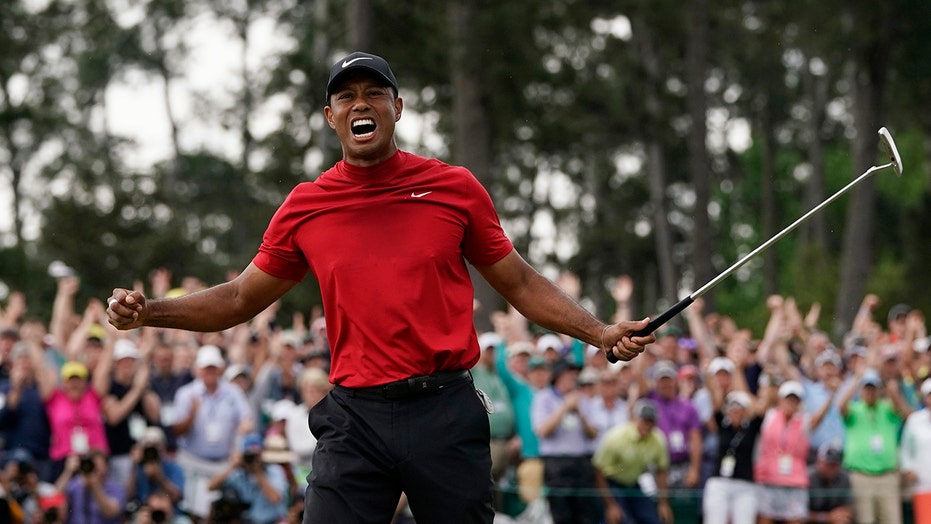 Tiger Woods, one of the best professional golfers of all time, is currently ranked No. 11 worldwide and is one of the top golfers currently on the PGA Tour.

Woods, 44, turned pro in 1996 and has mostly dominated ever since. He is currently tied with American golfer Sam Snead for most tour wins at 82.

Here are some other things to know about Woods. 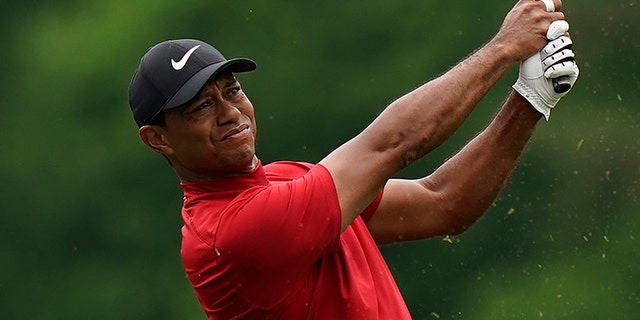 Tiger Woods hits on the 12th hole during the final round for the Masters golf tournament, in Augusta, Ga. Woods hit 9-iron to the fat of the green after watching two other players hit into the water. (AP Photo/David J. Phillip, File)

Woods quickly rose through the ranks to become the World No. 1 less than a year after going pro in June 1997. He has spent the most consecutive weeks (281) and the most cumulative weeks (683) at that ranking than any other golfer.

Woods became the fourth golfer to ever receive the Presidential Medal of Freedom after being awarded the honor by President Trump in May 2019.

3) INSIDE THE TROPHY CASE

With no plans to retire any time soon, Woods will more than likely surpass Snead with tour wins. At just 20-years-old, Woods wasted no time making a name for himself winning three PGA Tour events by April 1997, less than a year after going pro. His best year on the tour was in 2009 when he had nine wins. He currently has 82 tour wins.

Woods has won 15 Majors in his career, including five at the Masters, three at the U.S. Open and The Open Championship and four at the PGA Championship. He is second all-time in wins behind Jack Nicklaus with 18 career wins.