AMERICAN ATHLETE Sam Kendricks is out of the Tokyo Olympics after testing positive for Covid-19 – one of the biggest name casualties of these troubled Games.

The two-time reigning world pole vault champion will not represent the United States in Japan after he provided a positive sample. 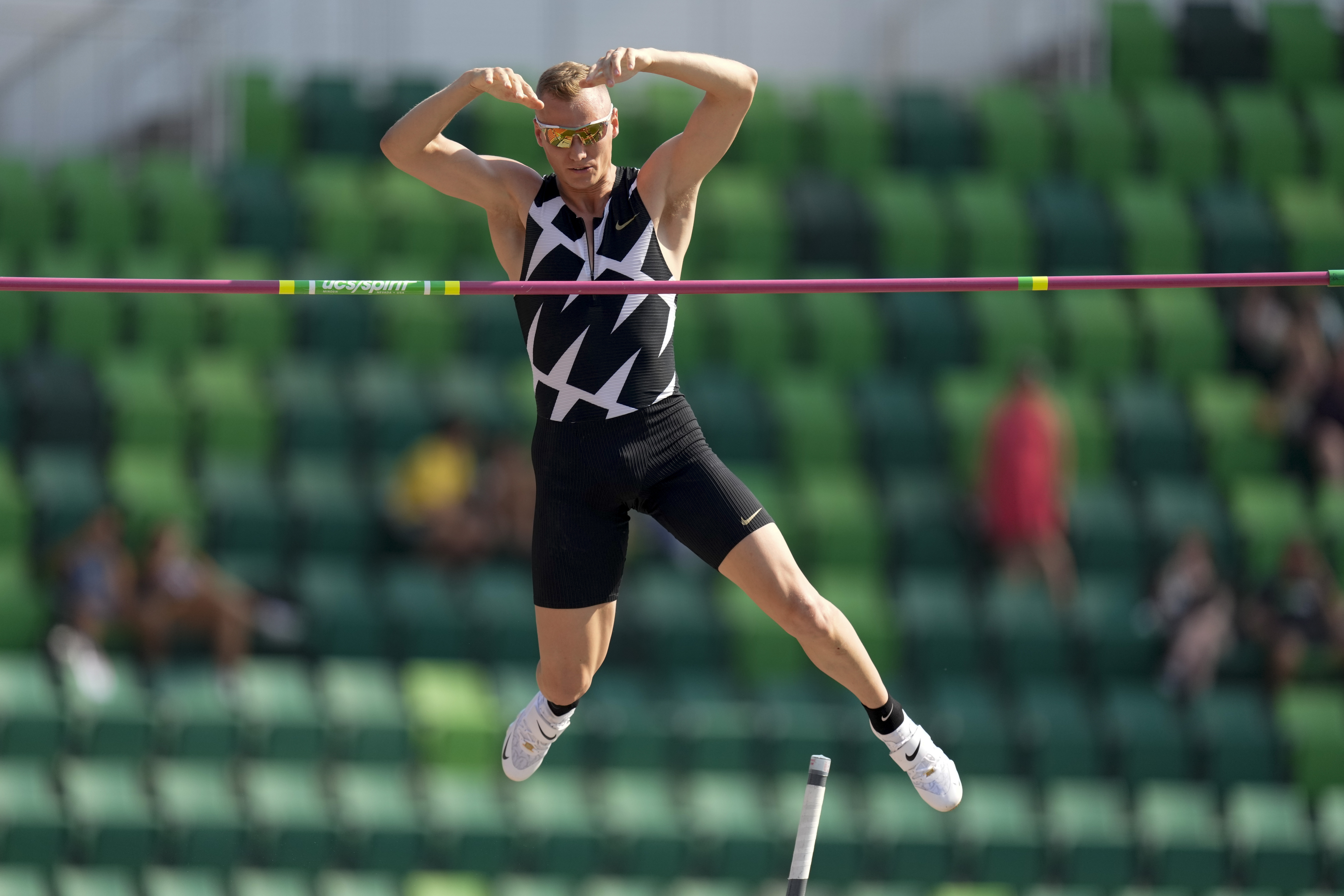 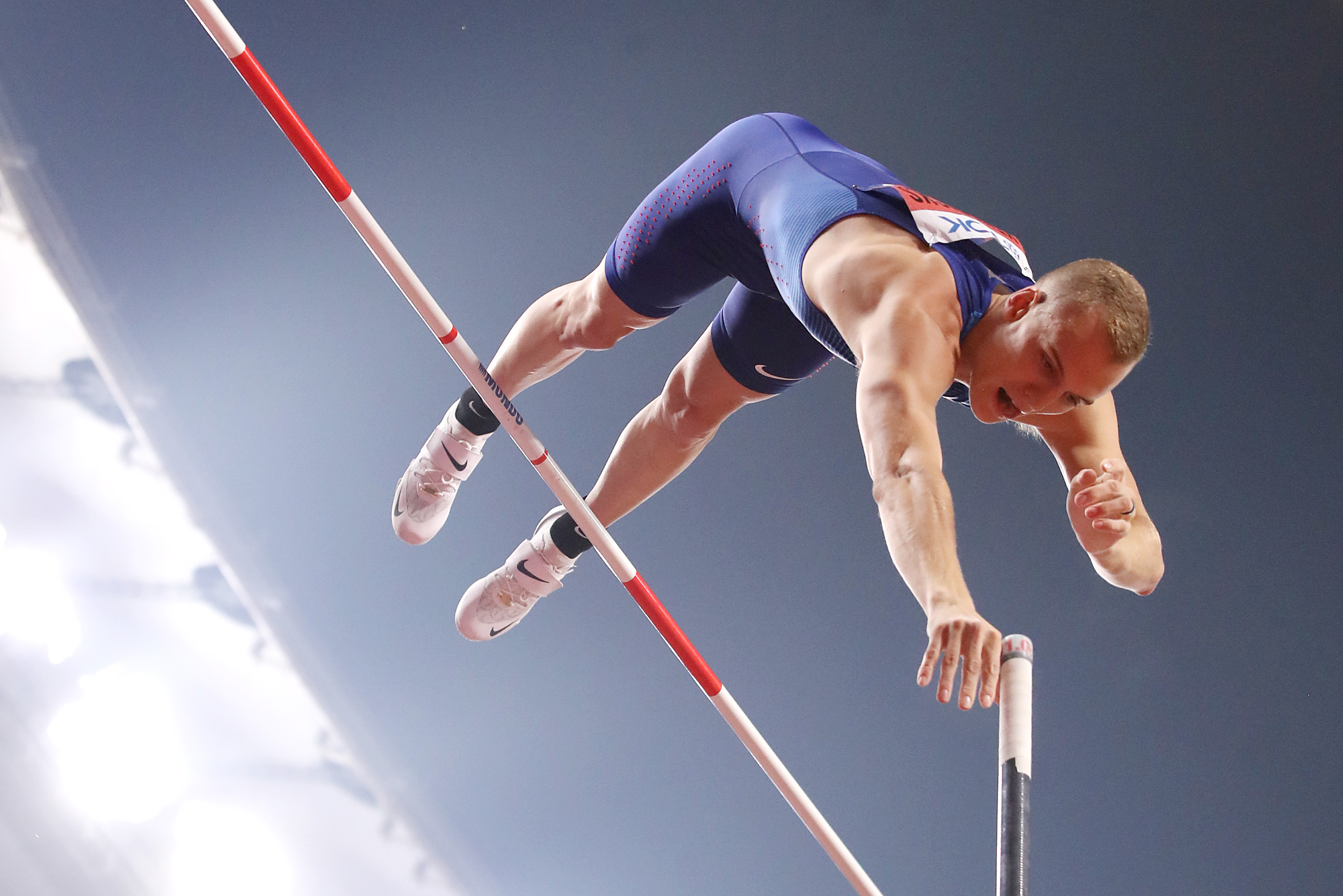 The 2016 Olympic bronze medallist’s father and co-coach Scott Kendricks revealed the situation in a post on Instagram.

The message – which was later deleted – said: “Today in Tokyo, officials informed Sam that his daily test for Covid 19 was positive.

“So he is out of the competition. He feels fine and has no symptoms. Love you son. See you soon.”

It is understood Kendricks Jnr is not showing any symptoms and does not feel sick but will isolate in a separate hotel from the rest of the track-and-field team.

In a statement, the United States Olympic and Paralympic Committee said: “The health and safety of our athletes, coaches and staff is our top priority.

“We are saddened to confirm that Sam Kendricks tested positive for Covid-19 and will not compete in the Olympic Games Tokyo 2020.

“In alignment with local rules and protocols, he has been transferred to a hotel to be placed in isolation and is being supported by the USATF and USOPC staff.

“Sam is an incredible and accomplished member of Team USA and his presence will be missed.

“Out of respect for his privacy, we cannot provide more information at this time.”

Kendricks’s close contacts were immediately notified according to the USA Track and Field but it is not known if any other athletes have been forced into isolation.

Kendricks serves as a 2nd lieutenant in the US Army and would have been a gold medal contender. 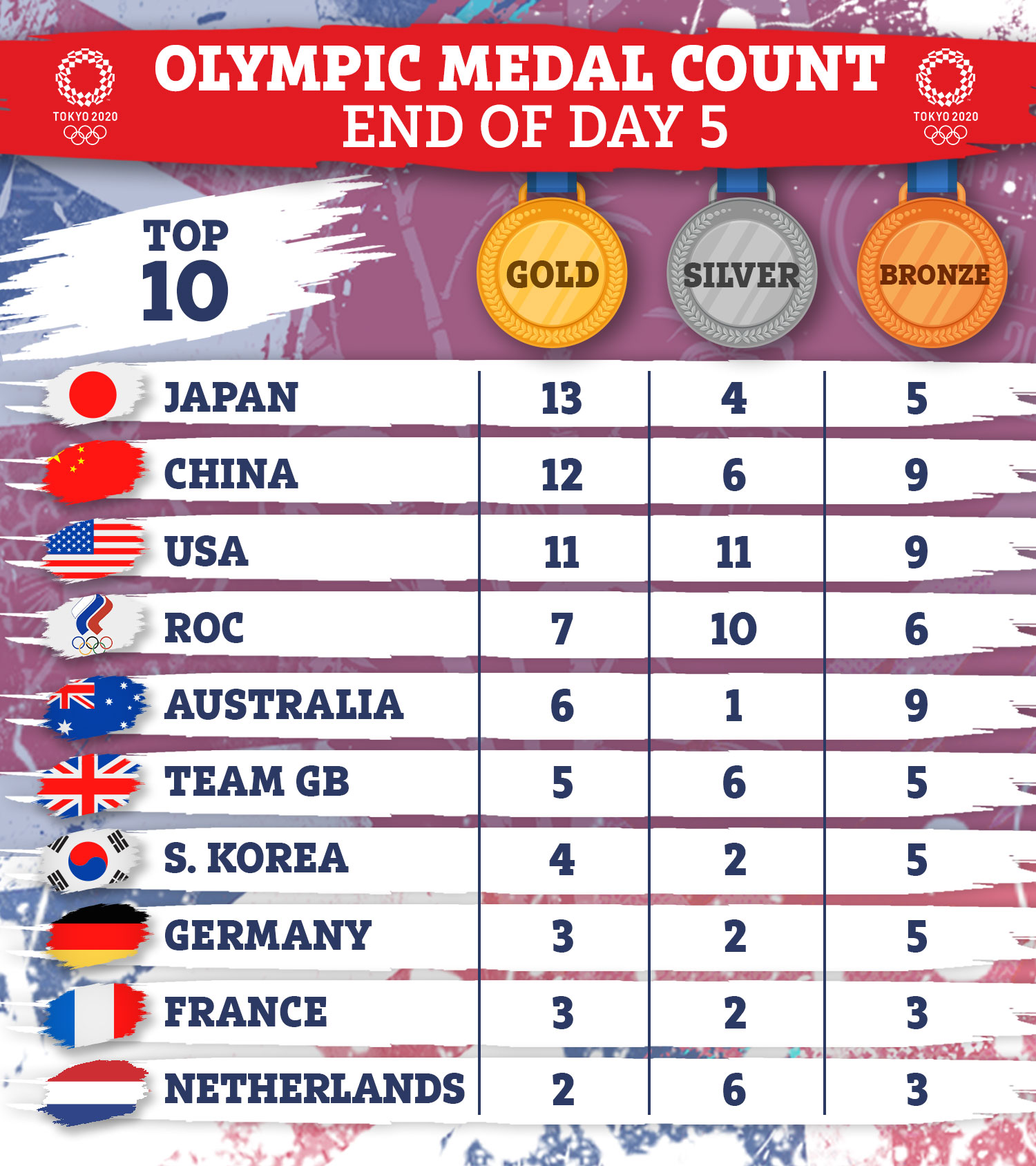 The athletics programme starts tomorrow and the pole vault qualifying is Saturday morning.

As a result of the positive case, the Australian athletics team have been locked down in the Olympic Village in a precautionary measure.

It is understood Australian pole vaulter Kurtis Marschall has been considered as a 'close contact' of Kendricks.