MAN UTD will be looking to get back on track as they take on Tottenham in a sink or swim clash for manager Ole Gunnar Solskjaer. 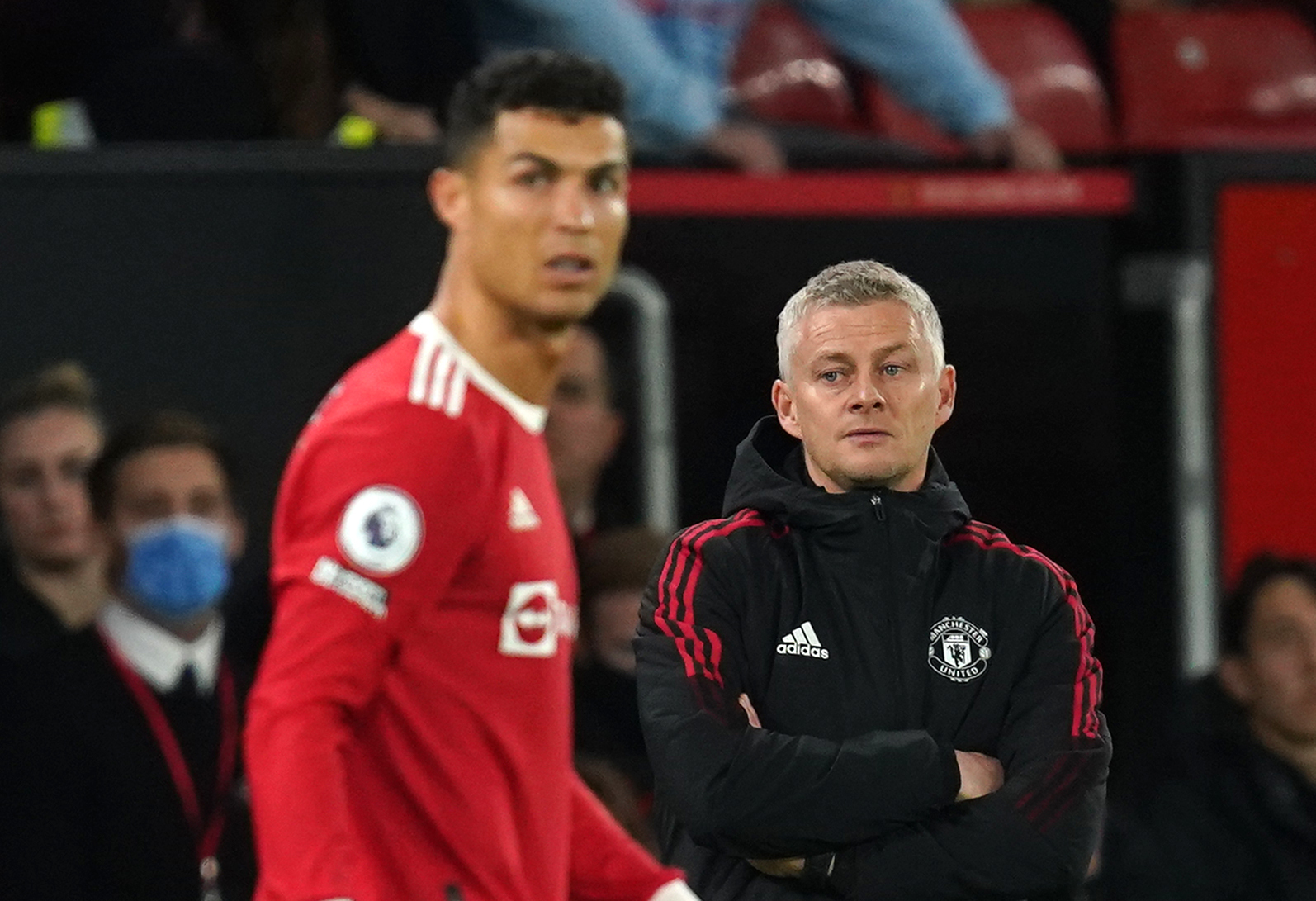 Rumours swirled Solskjaer would be given the sack this week in favour of Italian boss Antonio Conte, only for him to be given the chance to turn things around.

Solskjaer will have the perfect opportunity to do so as his side take on Spurs in London, where United won 3-1 last season in the league.

When does Tottenham vs Man Utd kick-off?

Bryan Gil and Ryan Sessegnon remain out for Spurs, with the former picking up a thigh problem in the Carabao Cup win over Burnley.

Nuno Santo has no other injury concerns though and will likely roll out his first-choice attacking trio of Son Heung-min, Harry Kane and Lucas Moura.

For United, Paul Pogba will play no part after picking up a straight red card in the humiliating defeat to Liverpool.

Raphael Varane returns however in a welcome boost, while Anthony Martial and Jadon Sancho will both be hoping to feature. 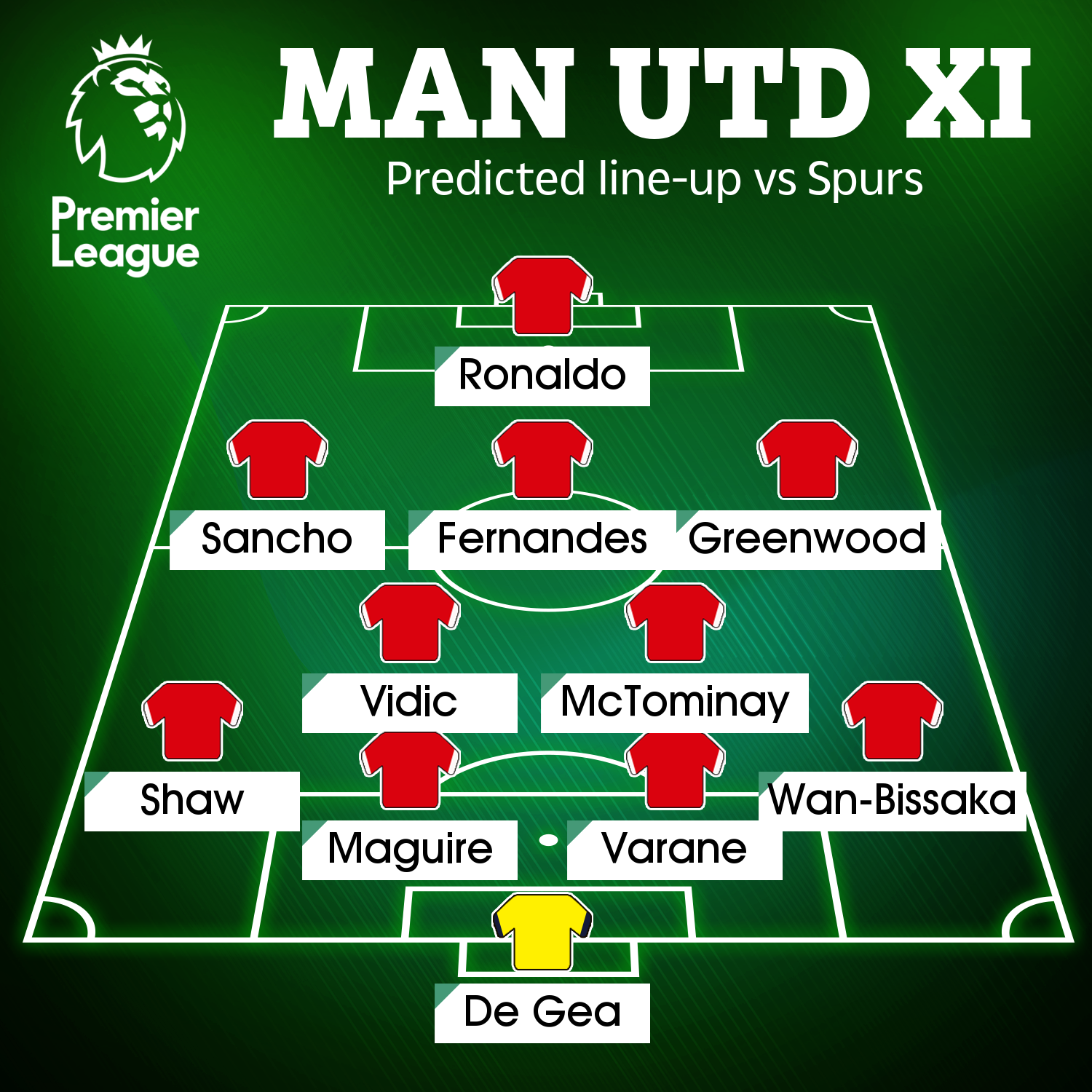