Arsenal, Tottenham and Leicester are all options for Barcelona and Brazil midfielder Philipe Coutinho, 28, who is currently on loan at Bayern Munich. (Sport – in Spanish)

Atletico Madrid president Enrique Cerezo has dismissed speculation linking Slovenia goalkeeper Jan Oblak, 27, with a move away from the club. (Marca – in Spanish)

West Ham have stepped up their pursuit of QPR‘s 22-year-old forward Eberechi Eze, with the England Under-21 international valued at £20m. (Guardian)

Leeds United are lining up a £15m bid for Tottenham and Argentina defender Juan Foyth, 22. (Sun)

Roma are yet to reach an agreement with Manchester United over the permanent signing of English defender Chris Smalling, 30. (Corriere dello Sport – in Italian) 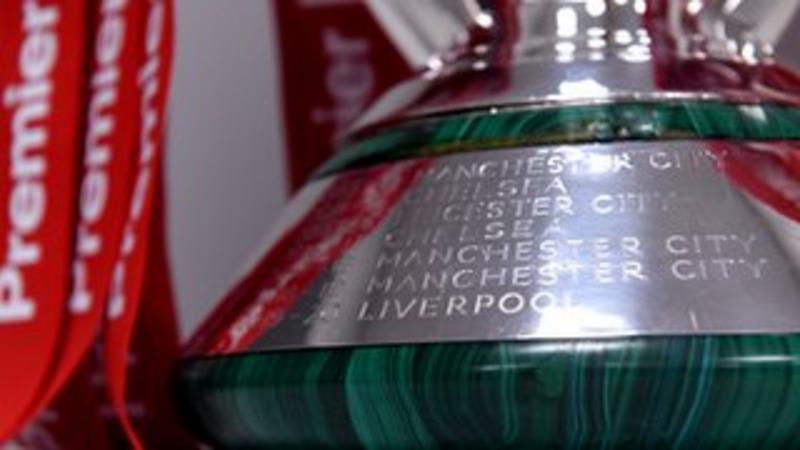 Remarkable moments from a remarkable season

Chelsea and Brazil midfielder Willian, 31, who is out of contract this summer, has two “concrete offers” from Premier League clubs, says his agent. (Talksport)

A potential Sunderland buyer has promised the signing of four Premier League players for up to £50m. (Sun)

Belgium defender Jan Vertonghen, 33, says he has an option in his head as to where he wants to move next after leaving Tottenham. (Talksport) 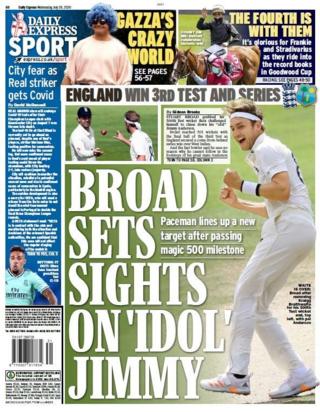