UEFA have admitted that Covid has forced it to fundamentally change Financial Fair Play rules.

But there will not be a financial free for all, with new rules put in place. 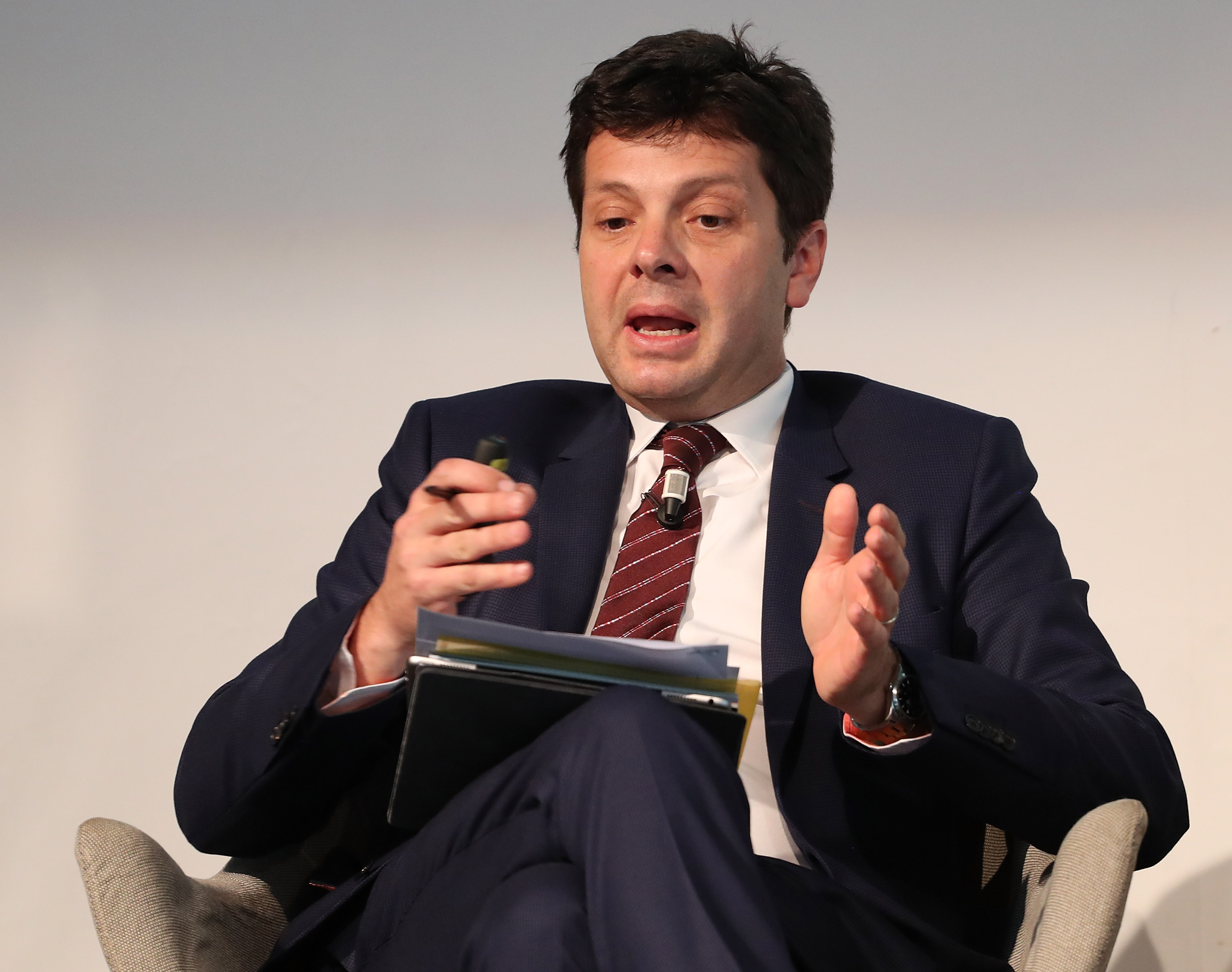 And Euro chiefs want the clubs to help devise a system fit for the post-pandemic world.

Manchester City’s humiliation of Uefa after winning their appeal against the two season ban for alleged FFP breaches was a significant failure for the system.

But Uefa insists it is Covid, not City, that has made change required.

Andrea Traverso, Uefa’s head of financial sustainability told an EU meeting: “The context of football has changed and Covid has further exposed and accelerated the need for reform and discussion.

“This pandemic brought an unprecedented and unforeseen disruption.

“The ability of many clubs to operate in the current circumstances and to pay wages and transfer fees, has become very challenging.

“Last summer the European transfer market was down by 40 per cent and it was down 56 per cent in January, while wages have risen to an unsustainable 78 per cent of revenues.

“And there is a risk that conditions will worsen – the repercussions will last for a few years.”

While Traverso insisted FFP had not flopped, with average club debts falling from £50m to £4m, he added: “Rules must always evolve.

“They are not set in stone and have to adapt to the context in which clubs operate. This crisis has accelerated the need for that consideration to take place.”

That will mean the end of the controversial 'break-even' rule, limiting losses to just £9m per year, allowing clubs to spend more money without falling foul of Uefa.

Euro chiefs, though, are ready to look at some form of salary cap regulations, as long as they do not break EU law.

The rules can be different, sure, but that doesn’t mean the rules will be less stringent

“Those who are saying the rules will be abandoned or relaxed are just speculating.

“The rules can be different, sure, but that doesn’t mean the rules will be less stringent. On the contrary, serious situations may necessitate stronger actions.

“But the consultation process has just started.

“We want and will consult with the EU, member associations, leagues, clubs, players and fans. They all need to have an opportunity to provide feedback.

“The hope is that we will terminate the consultation process by the end of this year.

“It is too early to say when, if there is something new, it will kick in. We have to look at the crisis and adapt to these uncertain situations. 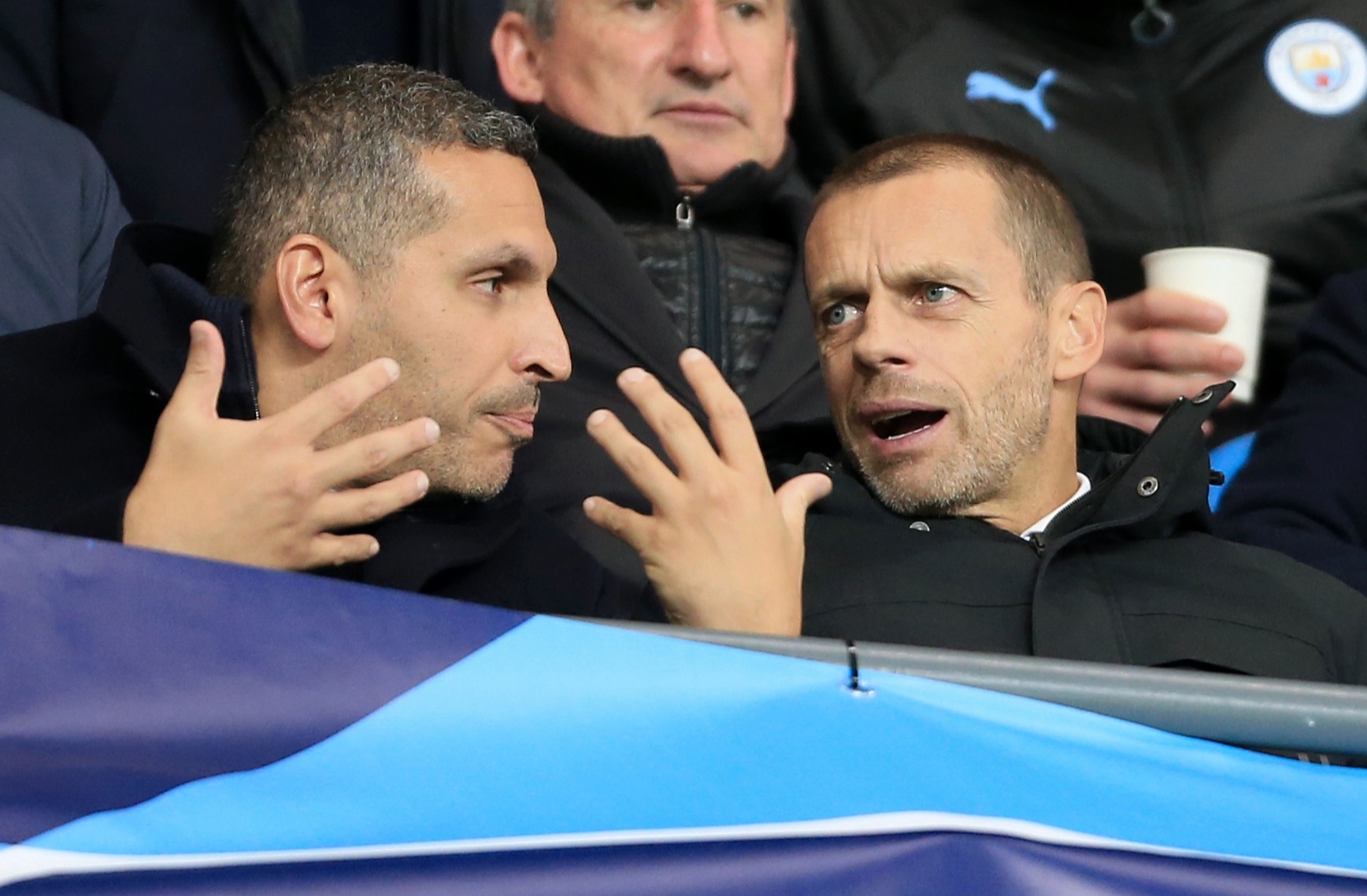 “But I am confident sport will be able to recover quite quickly, maybe quicker than other sectors, even if the effects of the pandemic will last for some time.

“It is really important that all of us work for the overall interests of football and keep aside selfish views.

“During a crisis, people tend to be more self-centric and to protect their business and themselves.

“But we need everybody to take a step back and look at it from the position of needing an approach for the interests of the sport.”