ANTHONY PETTIS has announced his departure from the UFC after ten years competing in the promotion. 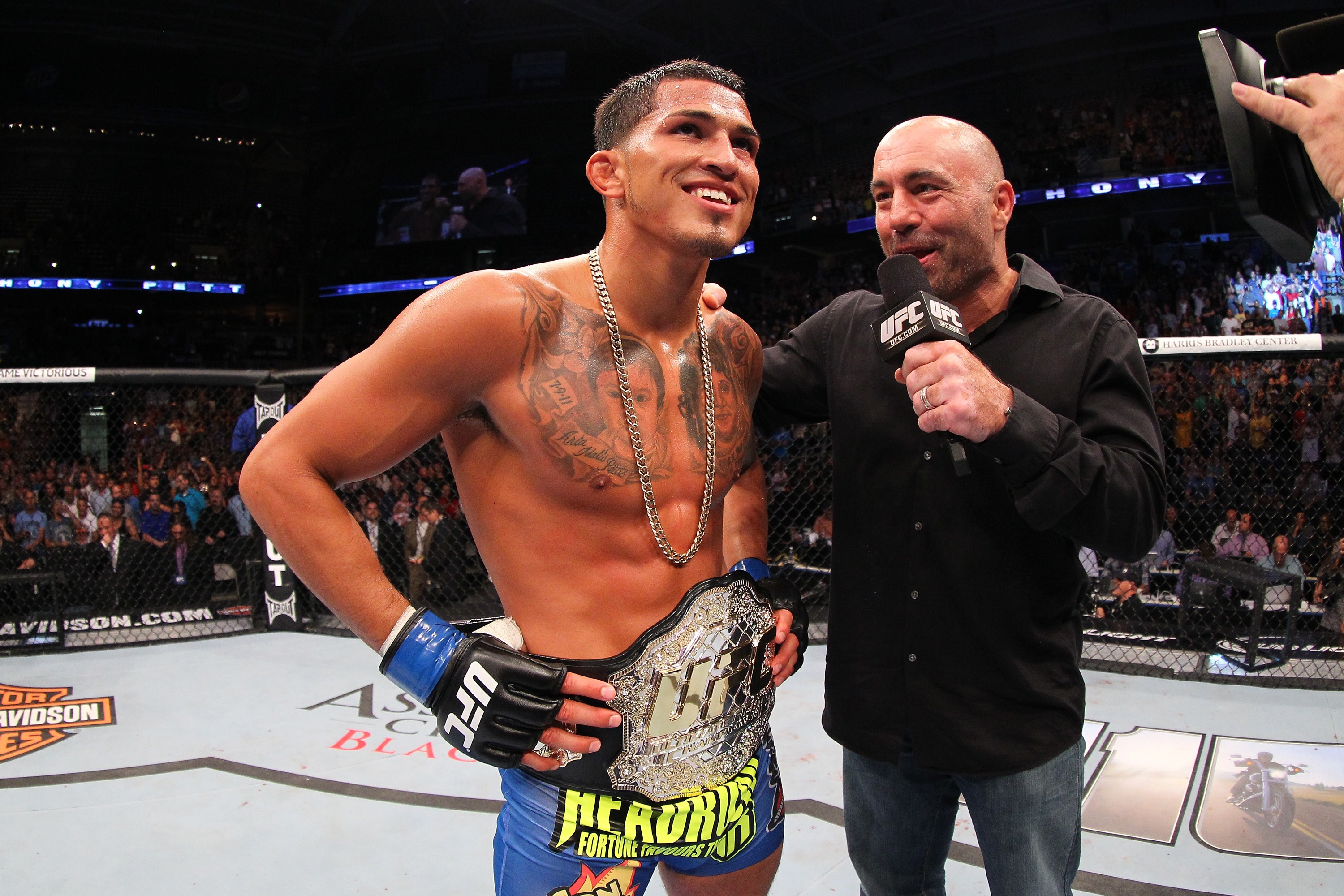 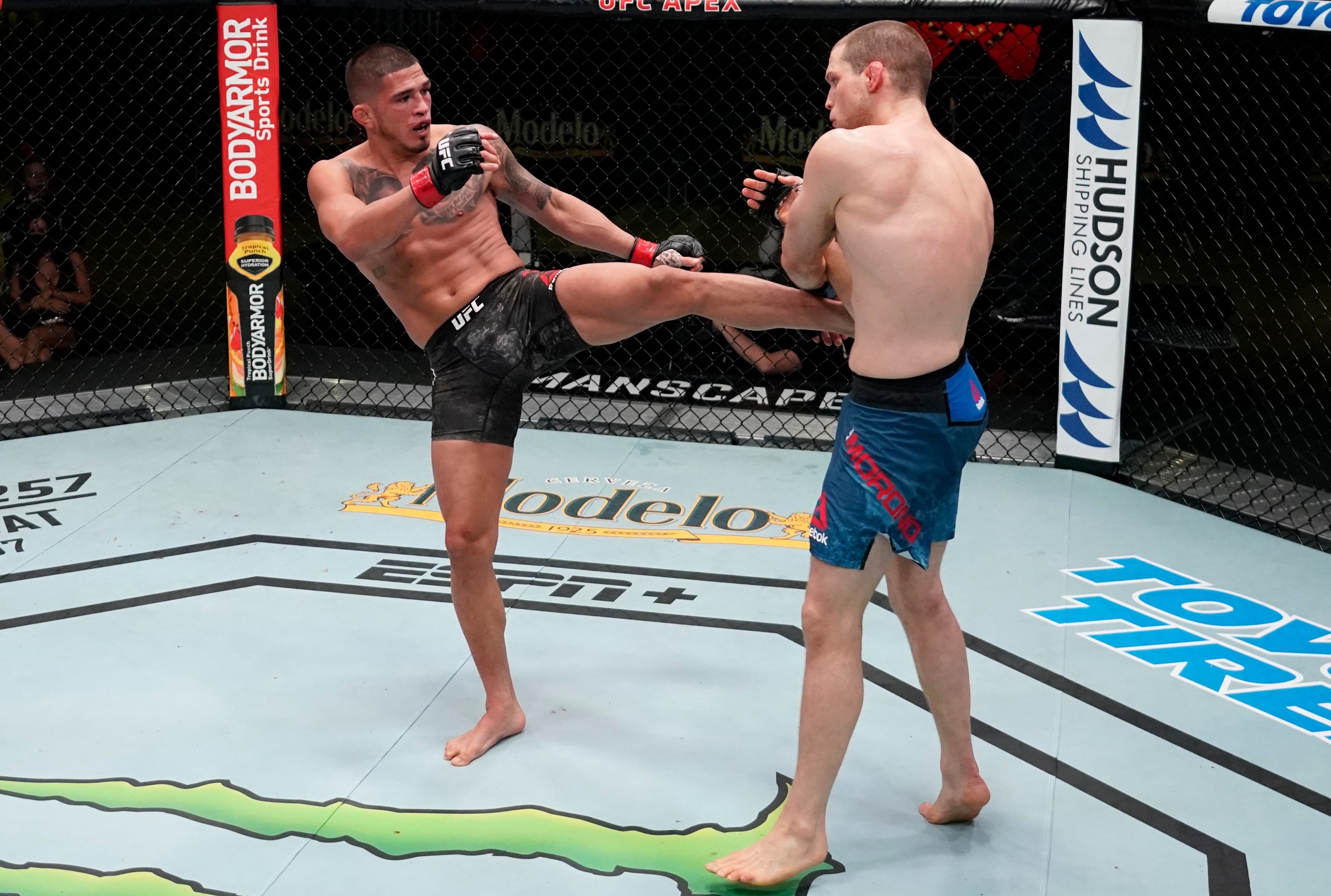 'Showtime' has opted not to extend his stay in the promotion, telling his Twitter and Instagram followers: "After 12 years I’ve decided to part ways with the UFC to explore free agency."

Fan favourite Pettis reflected further on his departure from the company in an open letter, which began: "Wow, what a wild ride!

"Almost 12 years with this company and so many amazing memories. From winning my first world title in the WEC at 23 years old to becoming UFC world champion at 26 in my hometown!

"From being on MTV to the cover of the Wheaties box, I am forever grateful for everything I have experienced and accomplished with this company!!!"

The 33-year-old then went on to thank UFC president Dana White for helping him fulfil his dream of becoming world champion.

He said: "Dana – thank you for everything you have done for me. I was just a kid from the south side of Milwaukee, Wisconsin, with a big dream. You helped me turn that dream into a reality. THANK YOU!!!"

Pettis' heartfelt letter included a message for the fans who have followed him down the years.

He added: "Last and most importantly, the UFC fans… thank you!!! You gave me energy in every fight.

"I hope I have been able to show you that ANYTHING is possible. I am excited about my future in this sport. I promise I am not done."

Pettis rose to prominence in August 2010 when he dethroned Benson Henderson to become WEC lightweight champion.

Their WEC 53 showdown will forever be remembered for the spectacular kick Pettis landed in the fifth round, which was aptly dubbed 'The Showtime Kick'.

Pettis made his UFC debut six months later after the promotion absorbed the WEC, suffering a unanimous decision loss to Clay Guida.

He then went on a five-fight win streak to claim and defended the UFC's 155lb title, which he would relinquish to Rafael dos Anjos in March 2015.

Pettis leaves the UFC with a record of 11 wins, nine defeats and eight bonuses to his name.

Bellator president Scott Coker is interested in speaking to the new free agent, telling MMA Junkie: "We’ll have a conversation.

“Level (of interest) is sometimes based on the business deal because there has to be a certain value there based on the price, and really that’s what it comes down to: Is the value worth what we think of the fights we can put together for him?

"We’ll probably do the same thing with Pettis if we haven’t already done it.”