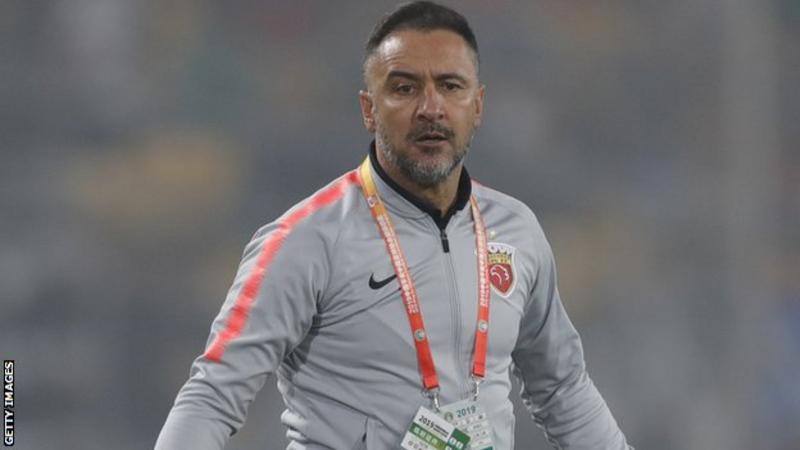 Ferguson galvanised Everton on and off the pitch as they moved out of the Premier League relegation zone with an outstanding performance in the 3-1 victory over Chelsea at Goodison Park on Saturday.

It was a result that gave Everton’s hierarchy vital breathing space to assess their options in replacing Silva, who was sacked after 18 months in charge following the 5-2 Merseyside derby defeat by Liverpool at Anfield.

Everton owner Farhad Moshiri was delighted with how Ferguson had such an instant impact on their fortunes but it is still their intention to appoint a permanent manager as soon as possible.

There was informal contact to gauge the extent of sacked ex-Arsenal boss Unai Emery’s interest, while Bournemouth’s Eddie Howe is another manager with admirers in the Everton boardroom.

Howe, however, insists he is committed to the Cherries and is unlikely to leave mid-season – while Spaniard Marcelino is another out-of-work coach looking for a route back into football after he was sacked by Valencia earlier this season.

Former Everton manager David Moyes has also been discussed, although his chances appear to be receding.

Following his successes at Porto, Pereira, 51, impressed Everton when he was interviewed in 2013 before Roberto Martinez was appointed as successor to Moyes.

Everton want the new man in quickly, but equally there is no sense of emergency either after Ferguson’s spectacular start.

The Toffees’ next match is away to Manchester United on Sunday.