The St Pauli centre-back was named in Rob Page’s 26-man squad on Sunday night but pulled out of the tournament the next day following scan results. 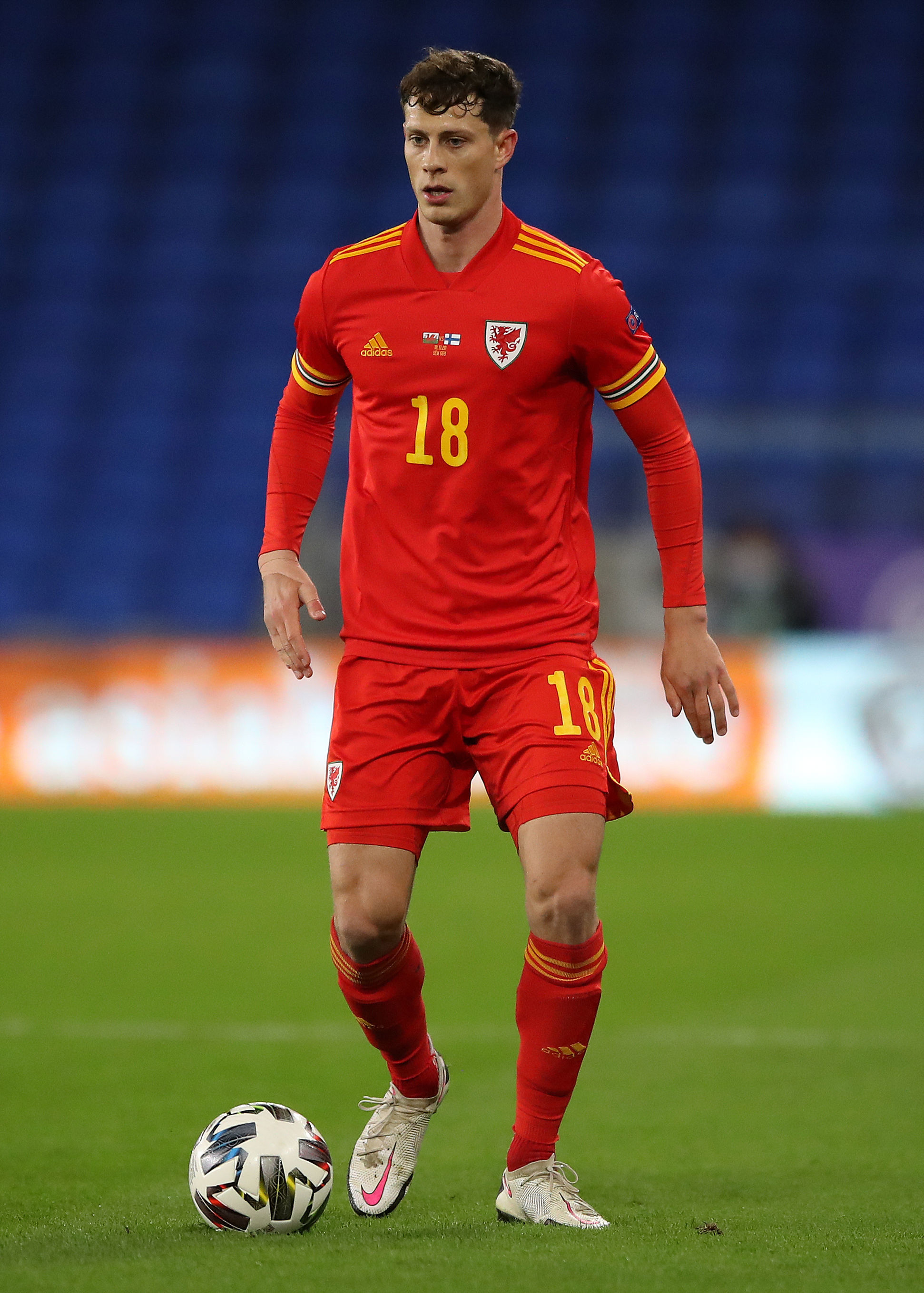 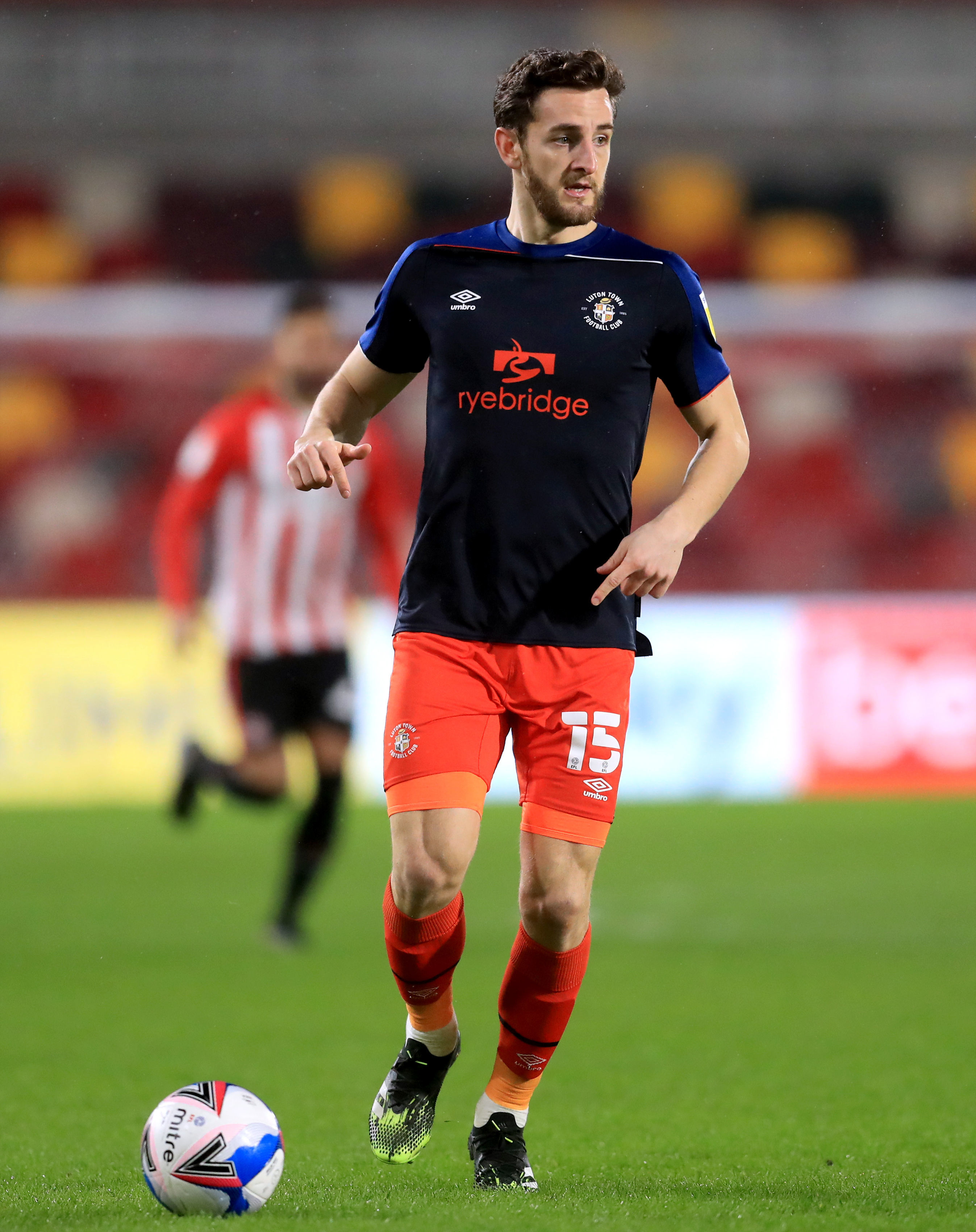 The nature of Lawrence’s injury has not yet been specified.

But Wales released a statement to say the defender, 28, will be ruled out of action for a few weeks.

Luton’s Tom Lockyer has been called up as a replacement for Lawrence.

A Wales statement read: “James Lawrence has had to withdraw from the EURO 2020 squad due to injury.

“Following a scan yesterday it’s been revealed that he will unfortunately miss out on the final tournament with an injury that will rule him out from playing for a few weeks.

“Lawrence’s withdrawal gives way to Tom Lockyer who narrowly missed out on selection in the 26 named yesterday.

“The 26-year-old played a key part in the EURO 2020 qualifiers, particularly in the last 4 matches of the campaign where he started each match and played every minute.

“We wish James Lawrence all the best with his recovery.”

In contrast, it is a remarkable turnaround for Lockyer since ankle surgery ended his domestic season in February.

Before that absence, the 26-year-old claimed a call-up for the Euros would be the "highlight of my career".

So his bounce-back is the perfect tonic, having so far won 13 caps since his international debut four years ago.