The Washington Football Team will reveal their new name and logo on February 2 following an 18-month rebranding process, the NFL team has confirmed.

The franchise has held the “Football Team” name on an interim basis since August 2020 after they retired the Redskins name and logo.

The Washington Football Team said the Redskins name was derogatory towards Native American groups and they made the change in the midst of nationwide social justice protests sparked by the murder of George Floyd.

It followed years of protest against the name and logo from critics who said it was racist towards Native Americans.

The rebranding process has involved consultations with fans but one name that has not been considered is “Wolves” or “RedWolves” due to legal concerns. 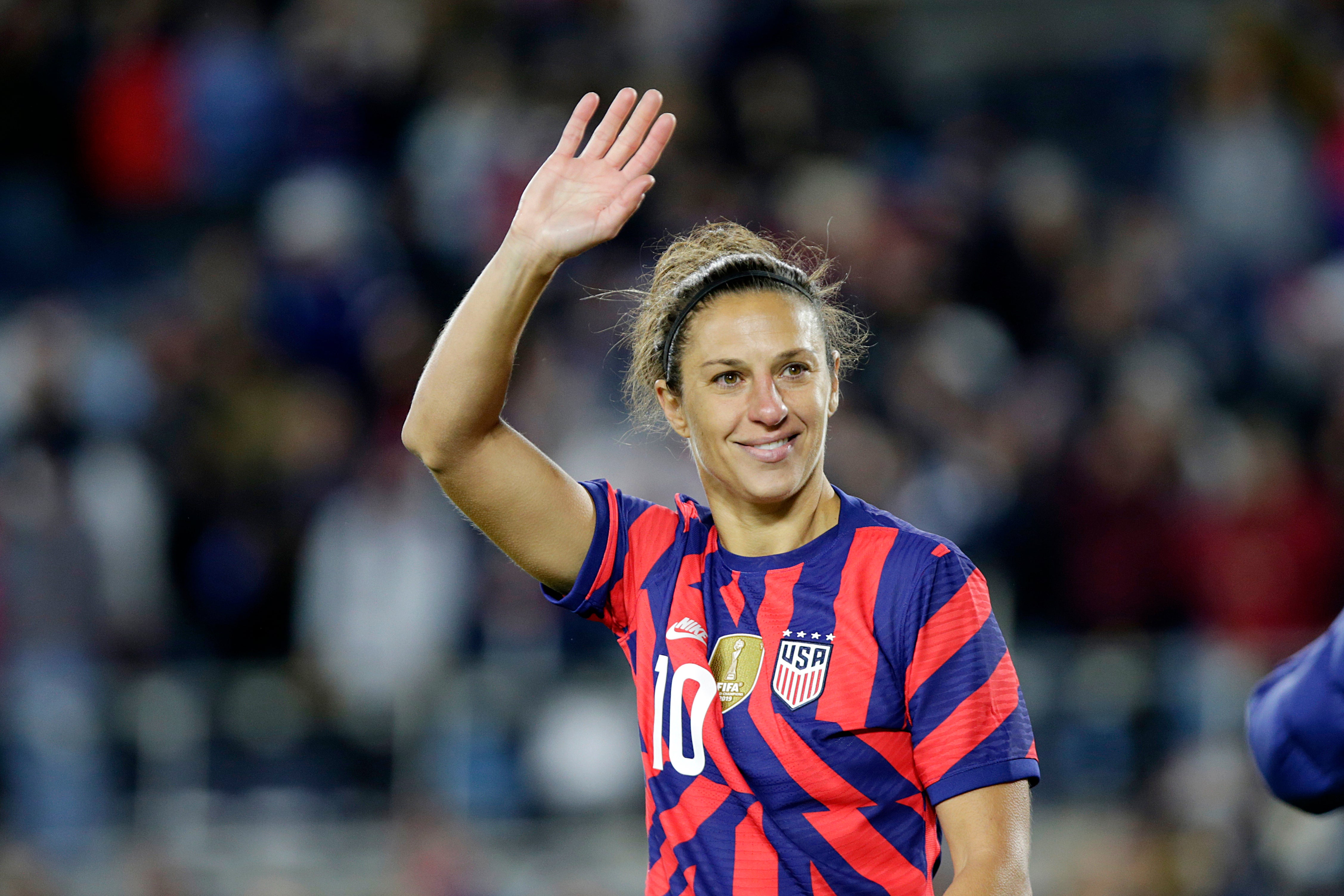 Washington Football Team president Jason Wright explained in an open letter to fans: “Early on we understood Wolves – or some variation of it – was one of our fan favourites. As I’ve said all along, we take feedback from our fans seriously, and because of your interest in this name, we put Wolves on a list of options to explore fully.

“Once we began looking into Wolves, however, we became aware of a notable challenge: trademarks held by other teams would limit our ability to make the name our own. And without Wolves, variations like RedWolves wouldn’t have been viable either for these and other reasons.”

Wright added: “We can’t wait to hit the ground running with our team name and identity on a clear path – one without distracting obstacles, legal or otherwise. And while we’ve always understood it would be a nearly impossible task to select a name that all of our fans would identify with as their first pick, we are very excited about our final selection, which aligns with our values, carries forth our rich history, represents the region and, most importantly, is inspired and informed by you, our fans.

“What comes next is exciting and fast-approaching. We can’t wait to reveal our team name to the world on February 2 2022! Mark your calendars, Washington Family. This is not a day you’ll want to miss!”

Washington’s NFL team will wear their new name and logo during the 2022 NFL season. The Washington Football Team is 6-10 this season and is out of contention to make this year’s playoffs.

In baseball last year, the Cleveland Guardian’s dropped their former Indians name and Wahoos logo ahead of the 2021 MLB season after both came under criticism and were decided to be derogatory towards Native American groups.