MANCHESTER UNITED legend Roy Keane has shared the hilarious story of his "very bad" first date with his wife of almost 30 years.

Keane rarely opens up about his personal life but made an exception on The Tommy Tiernan Show by discussing the last thing anyone would ever expect from the notorious hardman… his love life. 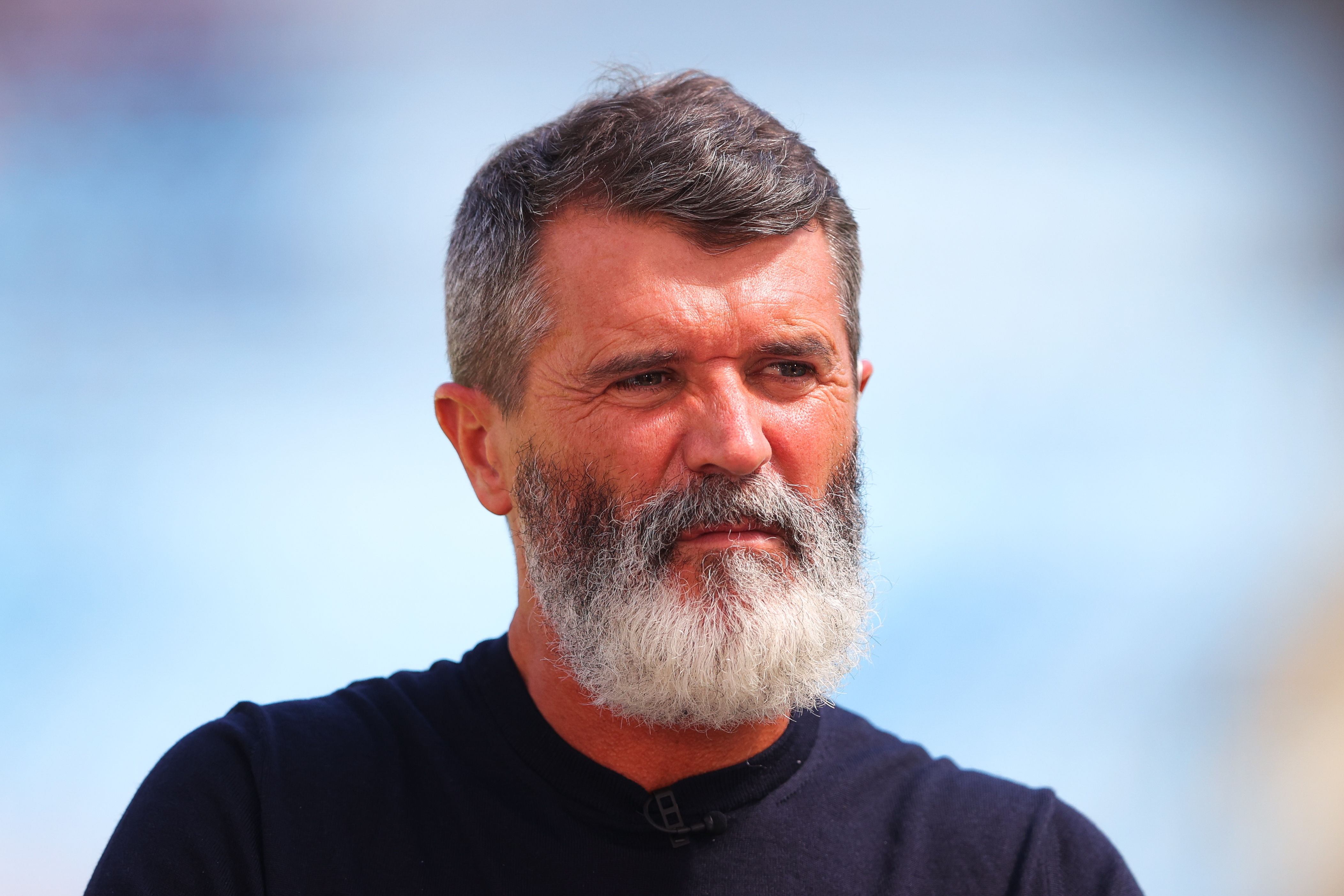 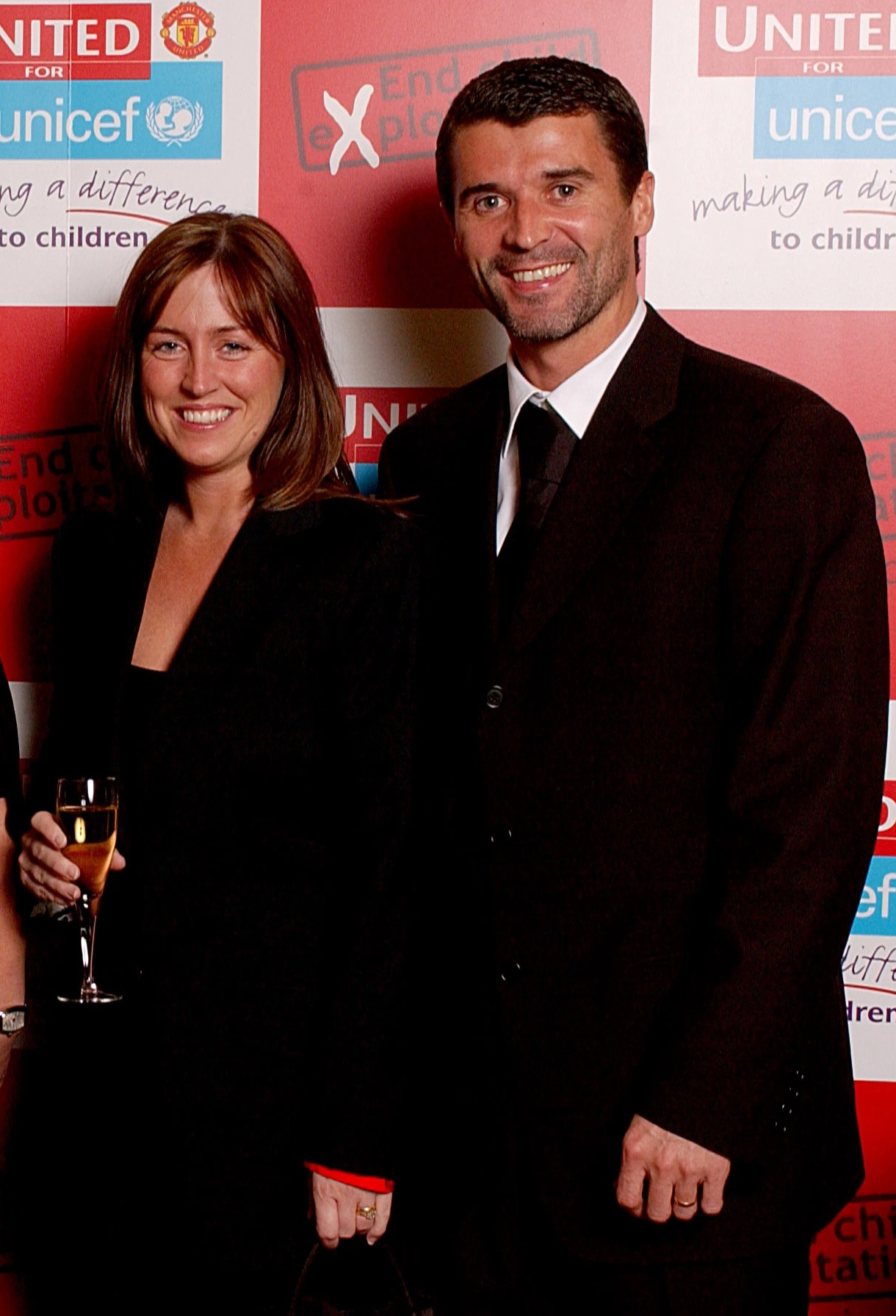 The pundit earns a living with his brutal assessments of Premier League stars but this time he put himself under scrutiny and didn't pull any punches when looking back at his disastrous date with wife Theresa Doyle.

Keane and Theresa met while he was starting out at Nottingham Forest at a time when he insists he wasn't interested in "chasing women" and preferred "a night out with the lads".

The 51-year-old picked her up in his car and drove around while trying to decide what they would do.

The legendary United captain suggested the movies and a drink but she turned down those ideas. 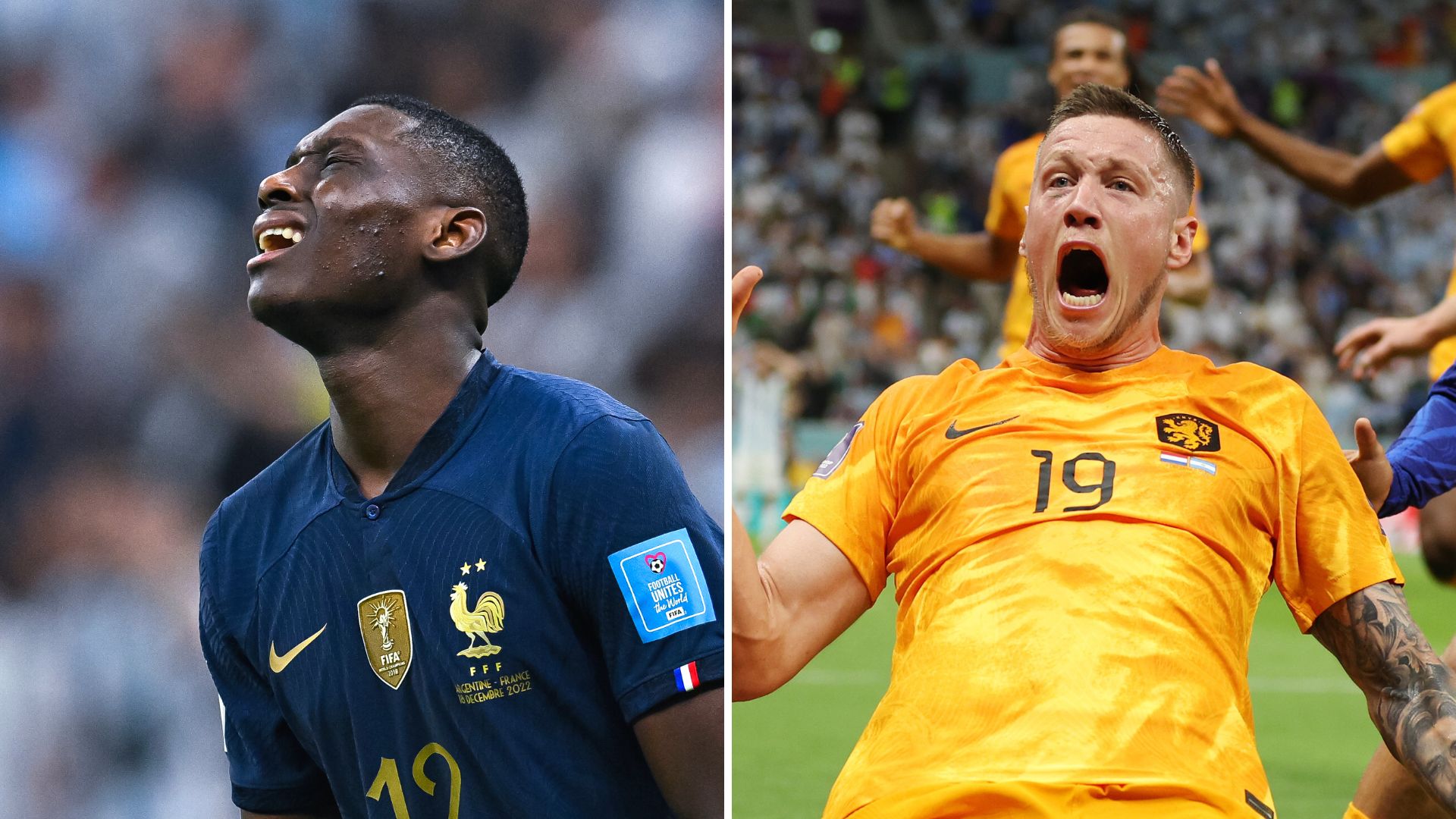 That is when the former Republic of Ireland international had enough and decided to drive her back after just 15 minutes.

The ex-midfielder explained to her exactly why he was cutting the date short but still thought there would actually be a second until she "slammed the door" at him.

But strangely enough there were many more dates after that as the couple have been married for 26 years.

Keane said: "It went very badly. We met, I picked her up at the City Ground at Forest and we went for a spin. 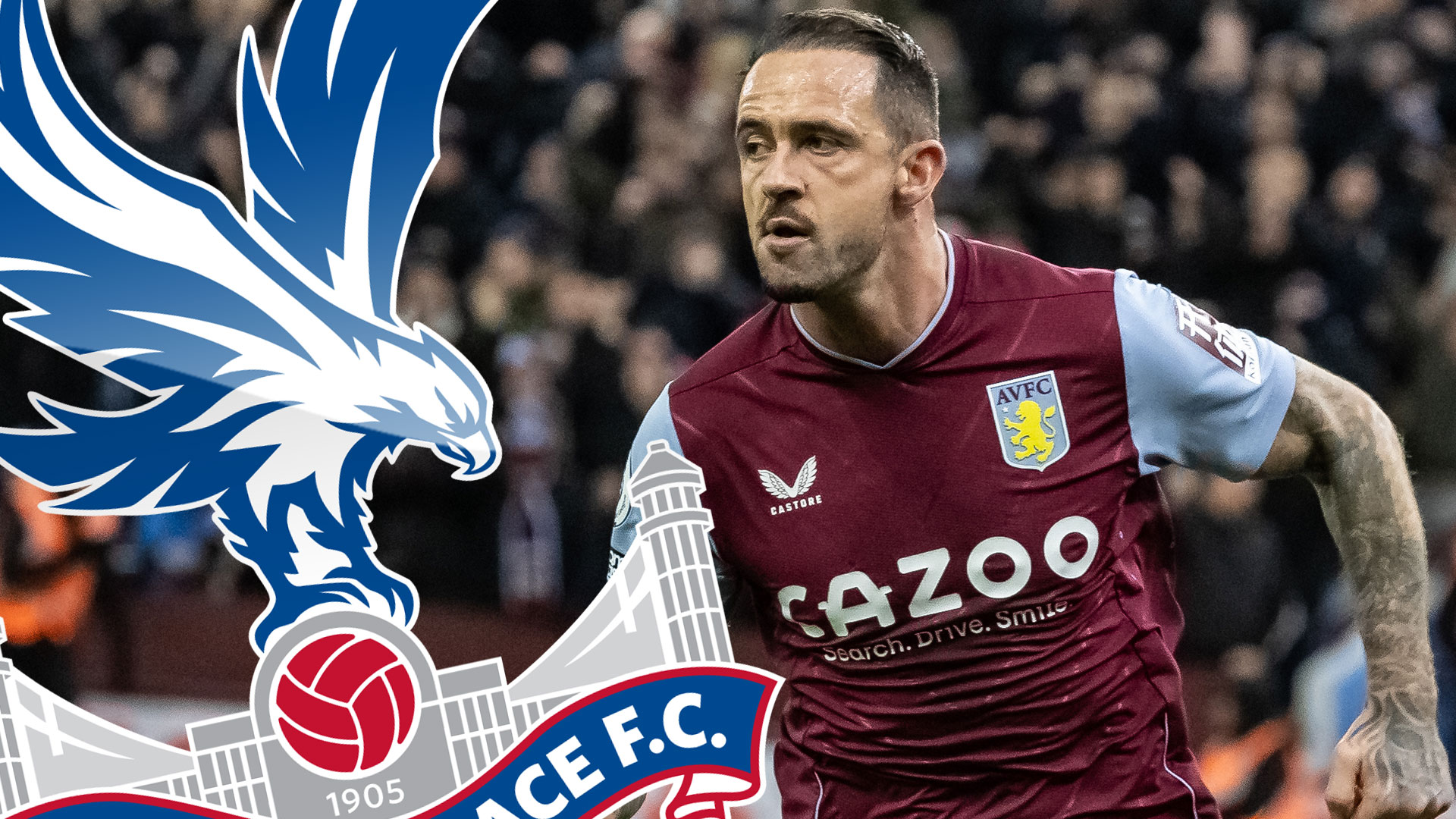 ING IT TO WIN IT

"I said to her, 'Do you fancy going to the pictures?' Because at least at the pictures you can just watch the movie, you don’t have to chat too much, and she said no!

"She said, 'No, I went last night with my friends.' And I said, 'Well, there are other movies on'.

"I said do you want to go for a drink and she said no… I literally drove back to the car, this was all within 10, 15 minutes and she said, 'What are you doing?'

"And she got out [of the car], I said, 'I might see you next week?' She said, 'I don't think so' and slammed the door. That was our first date and we're still married!"

Keane and Theresa have five children together, Shannon, Caragh, Aidan, Leah and Alanna.

They also has two grandkids – a grand-daughter and grand-son.