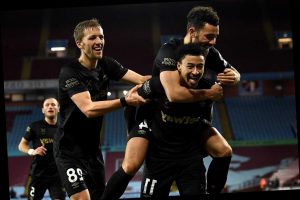 WEST HAM's players will not receive bonuses if they qualify for Europe this season.

That's because the prospect of such an achievement never even came up when the incentives were negotiated at the start of the season, it's claimed. 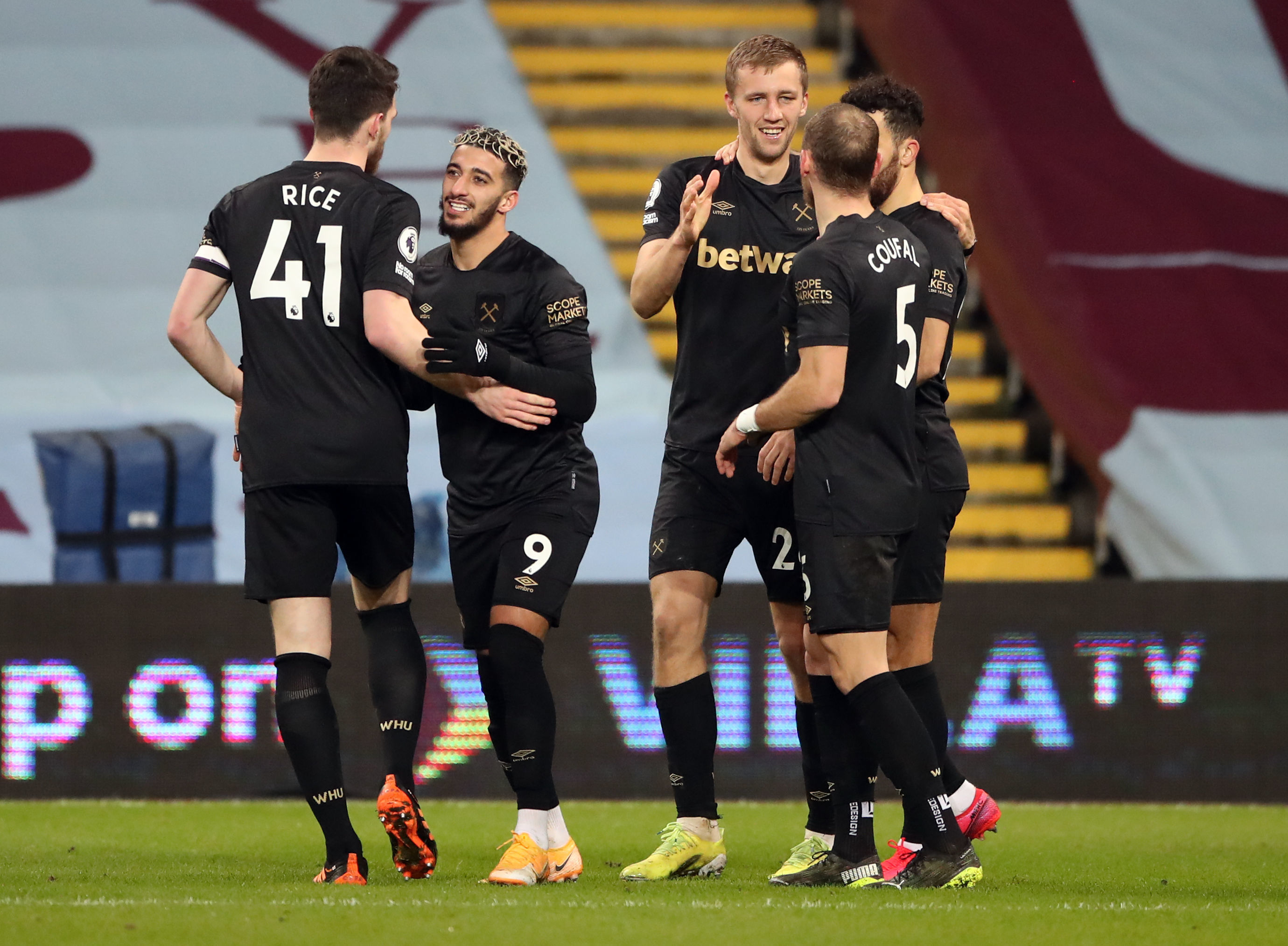 The Hammers moved up to fifth place in the Premier League table on Wednesday thanks to a 3-1 victory over Aston Villa.

But while David Moyes' side look to be well on there way to at least a Europa League place, The Mail have reported that financial incentives for the players have not been put in place.

Club captain Mark Noble was put in charge of securing the bonus money for the players.

But due to their lacklustre finishes over recent seasons, an additional amount for European qualification was not even discussed, it's claimed.

West Ham have not reached the main draw of a European competition since the 2006-07 season when they were knocked out in the first round of the Uefa Cup by Palermo.

The Hammers did secure a Europa League place in 2015 and 2016, but were knocked out in the qualifying round on both occasions.

Despite their impressive form in the league so far this season, manager Moyes said at the end of January that he believes finishing in the top four is realistically a step beyond them but that he continues to dream.

The Scot said: "Yes, it’s too ambitious, yes [to make the top four]. But I am ambitious. And because of that, I’m not going to stop dreaming about it or trying to do it.

"If this interview was taking place a year ago, you’d be saying ‘David, how are you going to avoid relegation?’.

"I know it’s a strange season but for us to play so well after lockdown, stay in the Premier League and now ‘Can you be in the top four?’. Last year, you’d have said there’s no way.

"So I think you have to say we are going to try.

"I don’t want to aim low but during lockdown, the Archbishop of York was talking about the Government and said ‘they need to promise less and deliver more’.

"We have to be careful we don’t promise things we can’t deliver. I don’t want to do that to West Ham fans. But I want to give them consistency, something sustainable.

"If this Liverpool game was taking place in front of supporters, you wouldn’t get a ticket anywhere.

"There are so many West Ham supporters and with the team doing this well, in the days when you queued at the turnstiles, they’d have queued for miles.

"I hope when that time comes it’s really, really difficult to get a ticket."