Home » Sport » Who is Ade Adepitan? Paralympian and presenter – The Sun

Who is Ade Adepitan? Paralympian and presenter – The Sun

ADE Adepitan has become a well known face on the box, thanks to his long career as a sportsman and commentator.

He is also a Paralympic hero and basketball player. 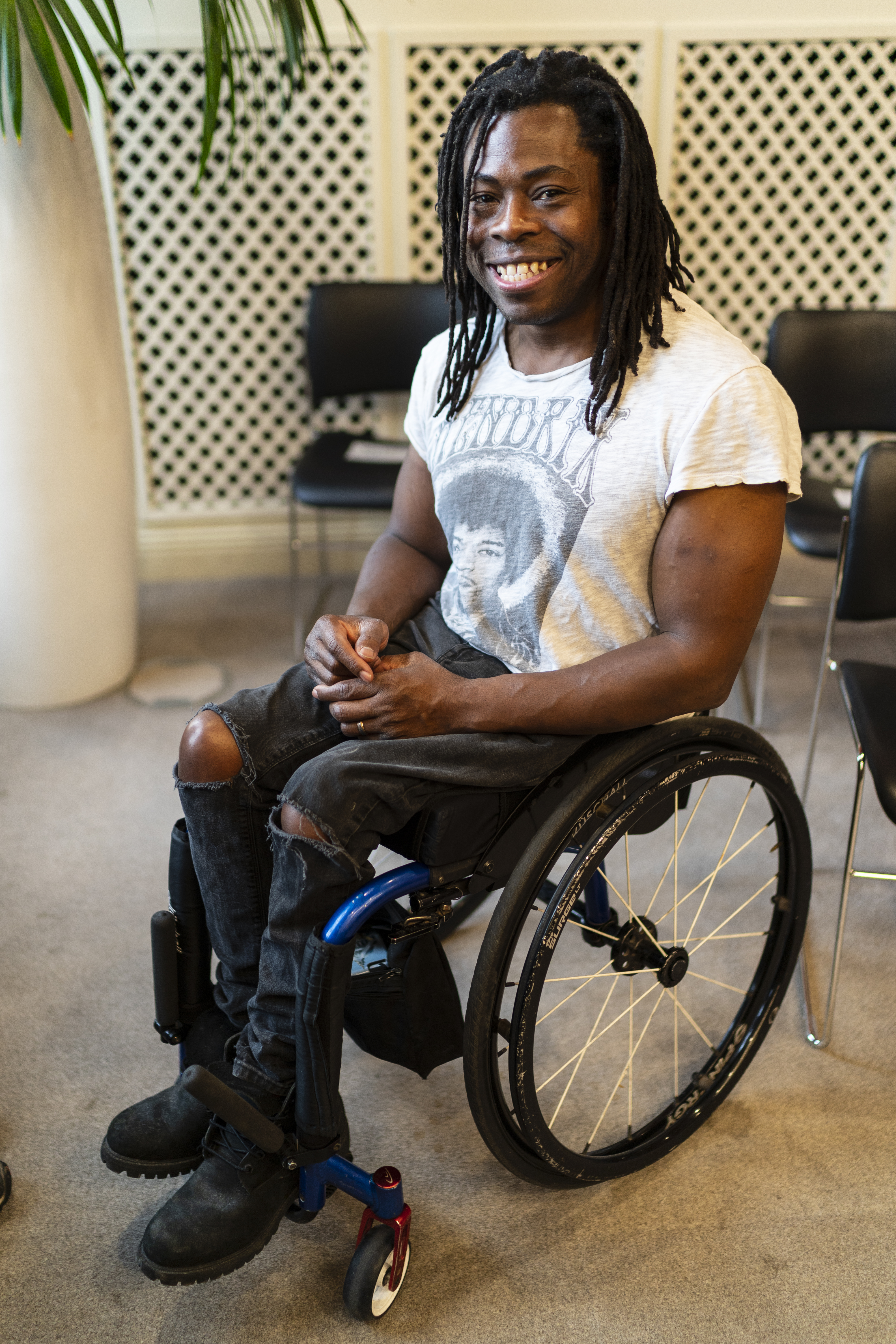 Born in Nigeria, 49-year-old Ade contracted polio aged just six months and eventually lost the use of his left leg.

He moved to East London when he was three.

Over the years he has become a popular TV presenter and pundit.

He was awarded an MBE for service to disability sport in 2005.

More on the Paralympics 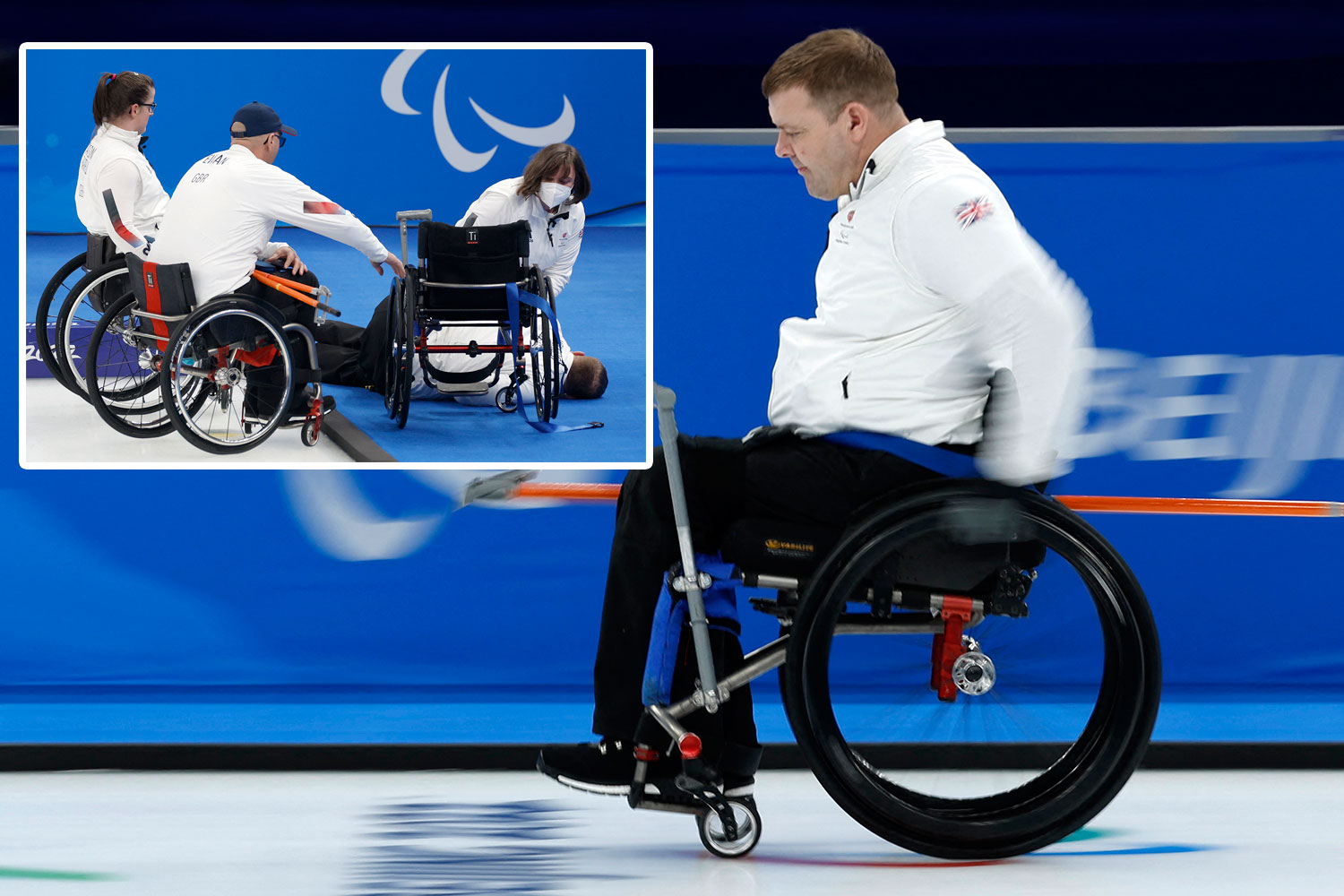 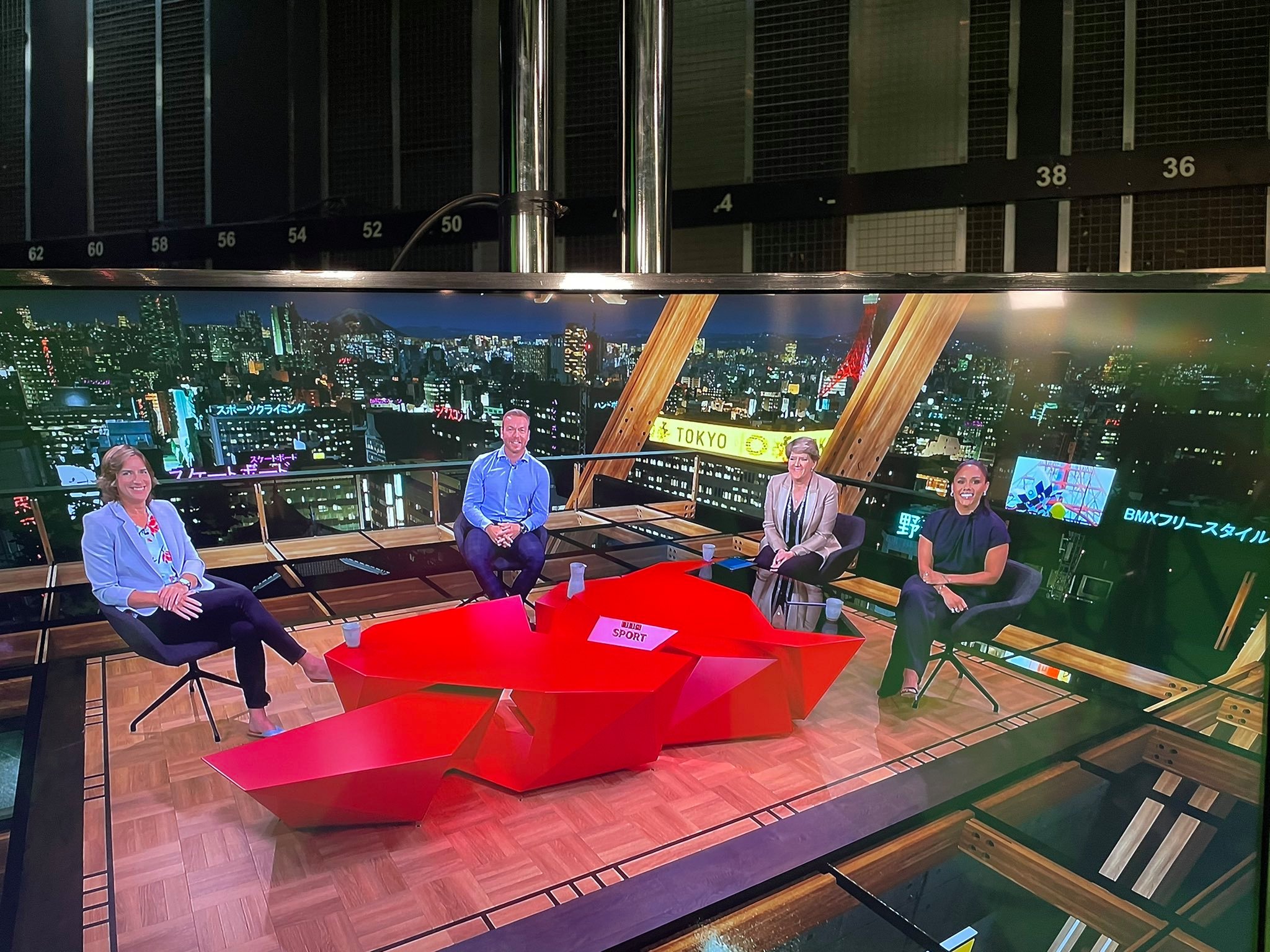 When did Ade Adepitan compete in the Paralympics?

During his wheelchair basketball career, he was a member of the Great Britain team that won bronze at the 2004 Summer Paralympics.

Adepitan was one of the main presenters of the London 2012 Paralympics on Channel 4 and again four years later in Rio.

He also worked as a presenter on the BBC for the Invictus Games in Toronto, Canada, in 2017. 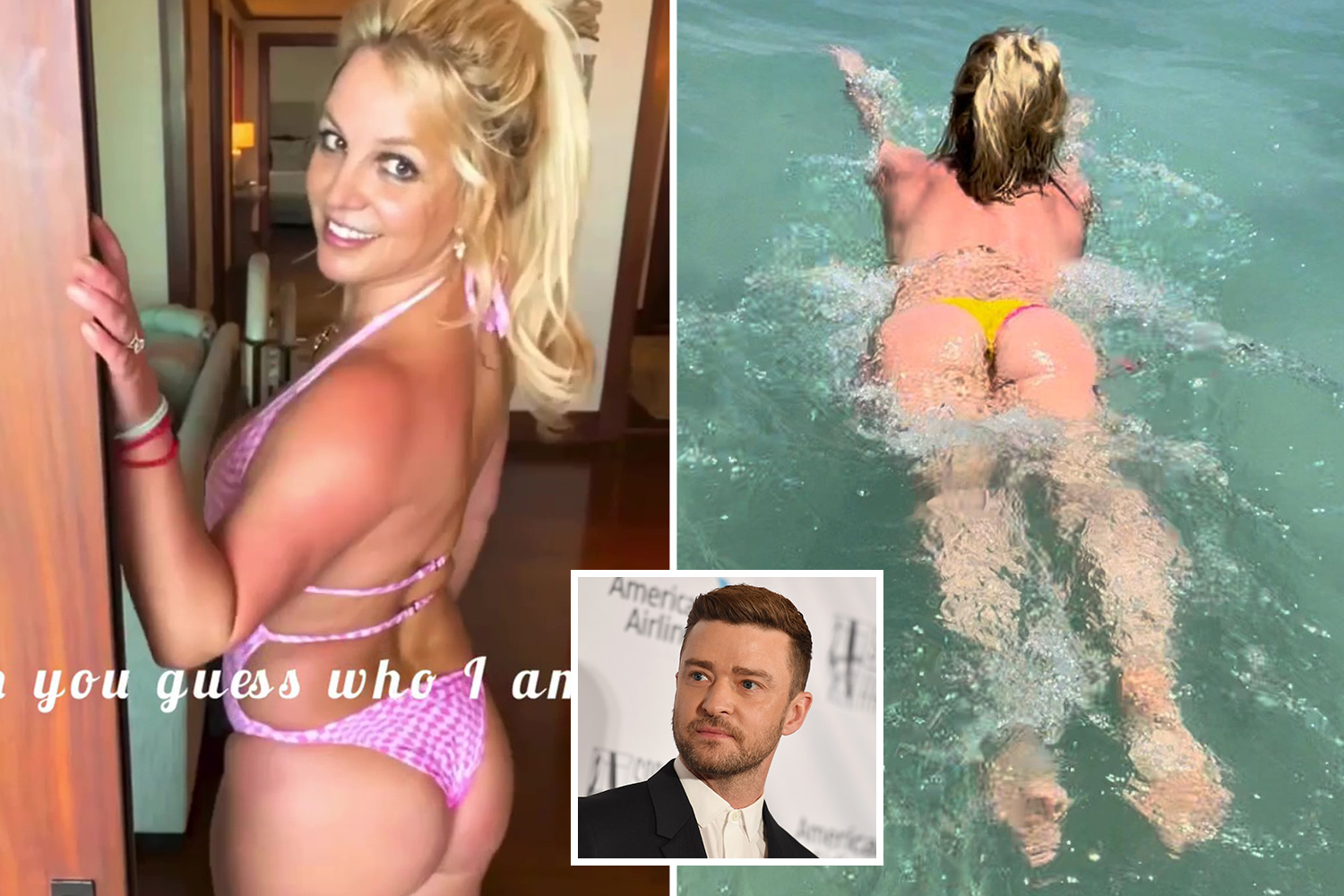 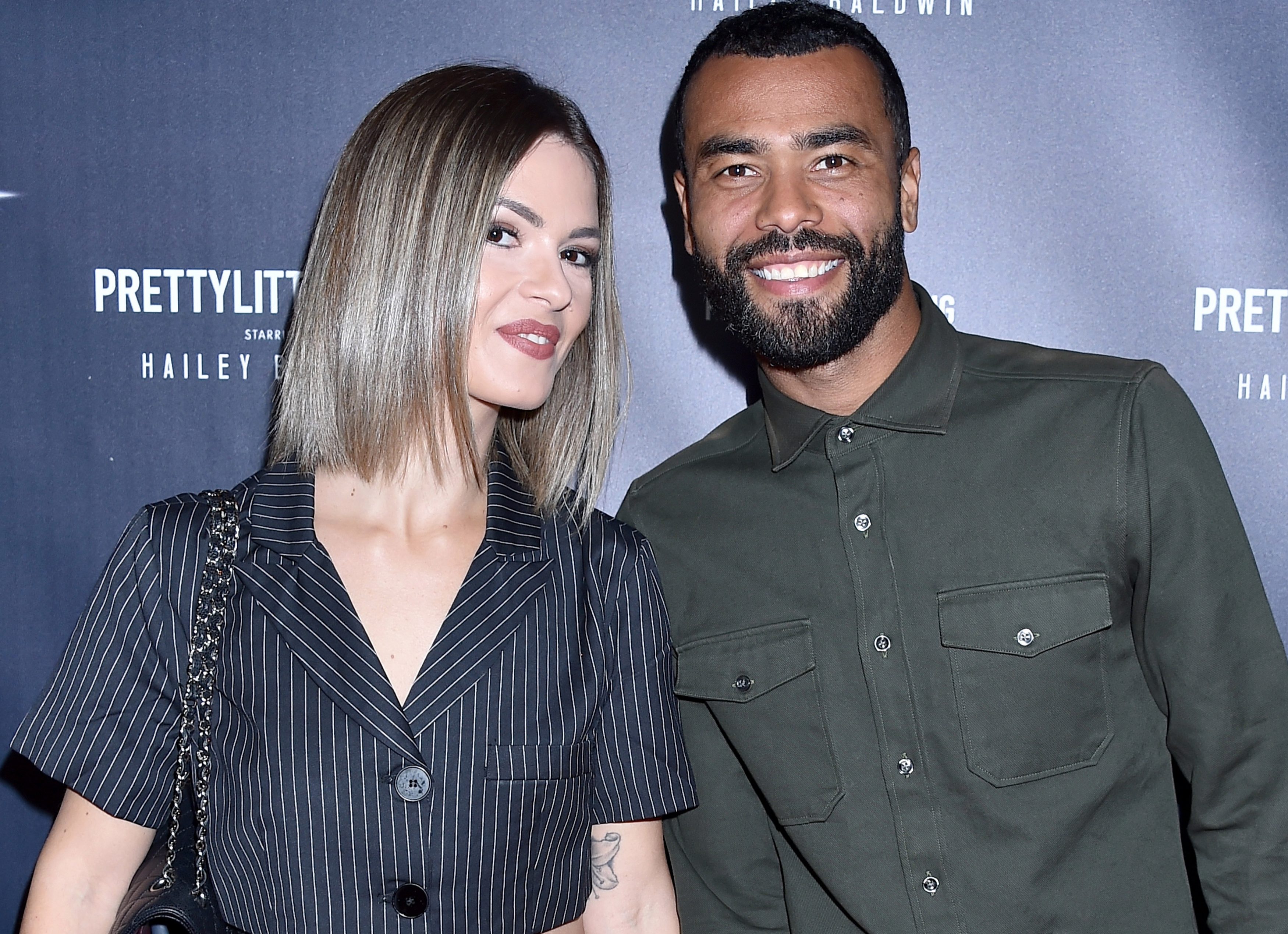 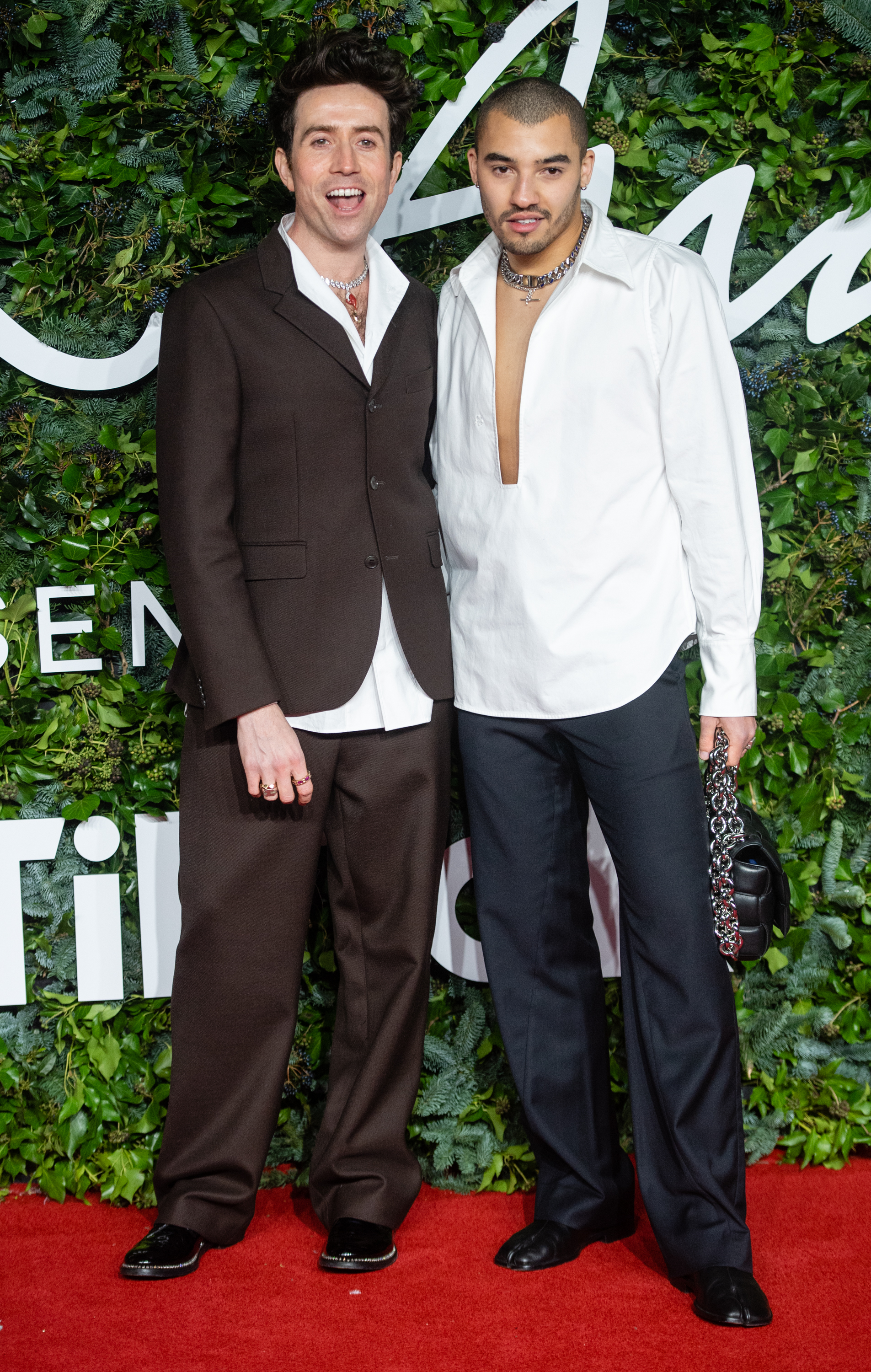 A look at the life of Nick Grimshaw's fiance Meshach Henry 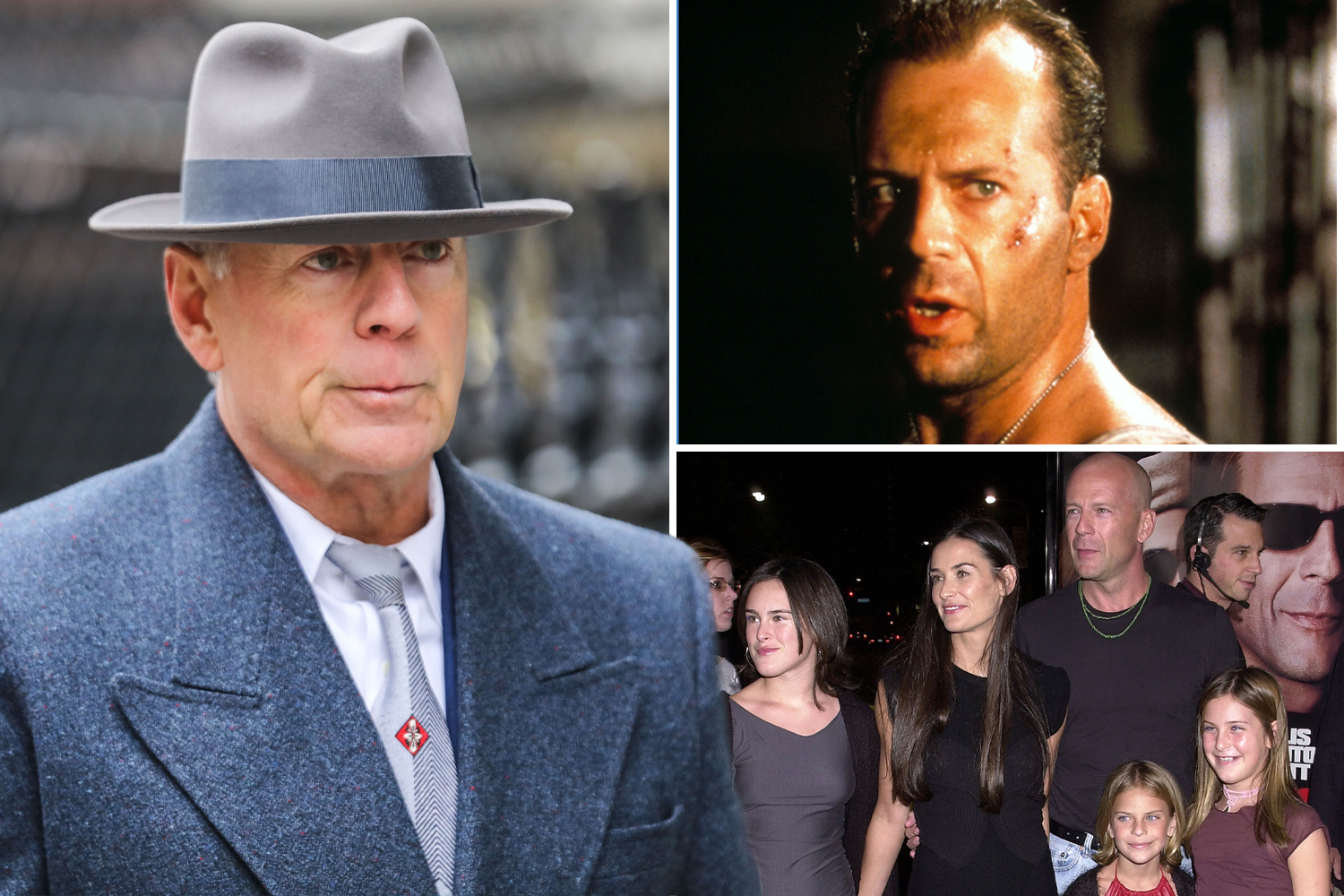 What other TV shows has he presented?

Ade was a judge on Dancing On Wheels in 2010, in which six couples competed to enter the Wheelchair Dance Sport European Championships.