Home » Sport » Who is Chester Williams and how is the jockey doing? | The Sun

Who is Chester Williams and how is the jockey doing? | The Sun

CHESTER WILLIAMS is a 25-year-old jockey who often rides horses trained by his mum.

Williams was hospitalised on Tuesday, September 13, 2022, after he sustained injuries from falling off his horse.

Who is Chester Williams?

Chester Williams is a 25-year-old jockey whose family lives in north Devon.

Over the last seven seasons, the jockey has ridden 64 British jump winners, including 38 winners for his mum, Jane.

Since the start of his jockeying career, Williams has acquired total earnings of £631,485 across 346 rides. 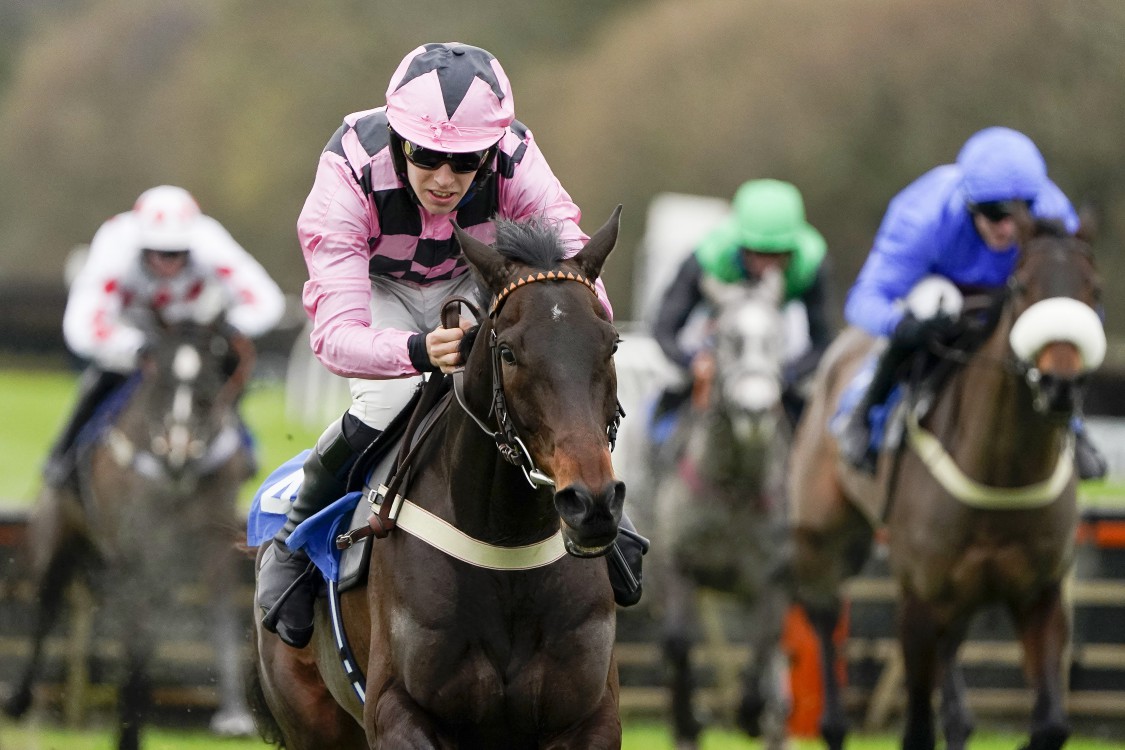 It was in October 2021 that Williams had one of his biggest wins, riding a horse called Balko Saint that was trained by his mum.

In a ride six days before his accident, he finished in fourth place, on a horse called Gingembre Menthe, trained by his mum. 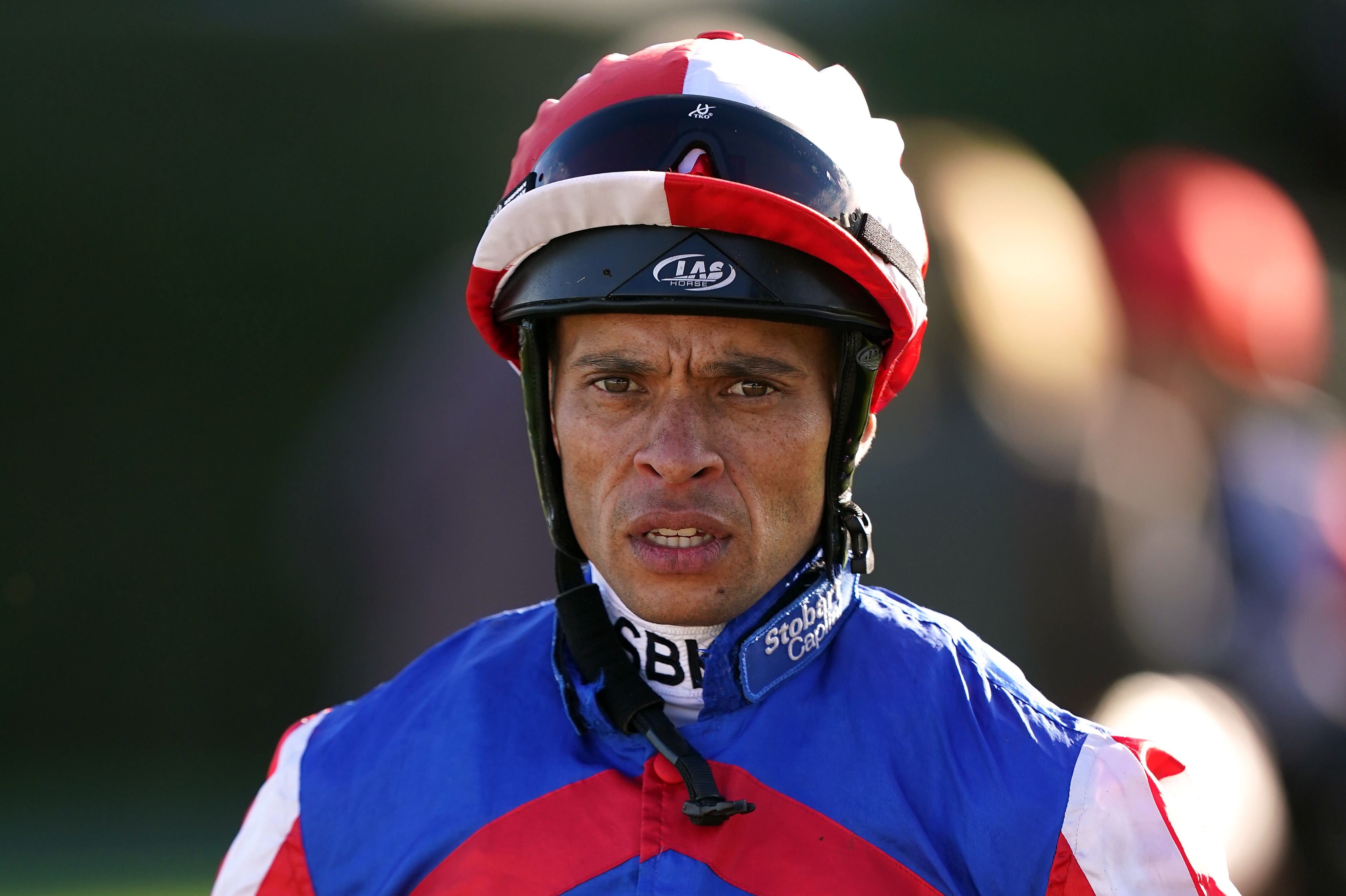 How is Chester Williams doing?

Williams is in intensive care at Plymouth Hospital, after sustaining injuries from falling off his horse on Tuesday, September 13.

The jockey was "schooling" his horse at his family's Culverhill farm racing stables in Devon when he fell.

Williams had to be airlifted from the family's farm to Derriford Hospital in Plymouth.

Despite being in intensive care, his mum explained that he has no broken bones.

She described his condition as "stable and comfortable".

Fans of Williams have sent him messages of support, wishing him a speedy recovery.

One wrote, "Wishing Chester a speedy recovery" and described him as a "great chap both in and out of the saddle".

Both of Chester's parents, Nick and Jane, are also in the horse racing industry.

His mum, Jane, is a full-time horse trainer who trains many of the horses that Chester rides.

Chester has plans to become a joint-trainer with his mum next season.