Home » Sport » Why are the Washington Football Team changing their name? – The Sun

Why are the Washington Football Team changing their name? – The Sun

THE NFL franchise in Washington has finally sacked its controversial Redskins nickname and Indian head logo.

Here is more on the landmark decision made by one of pro football's storied teams. 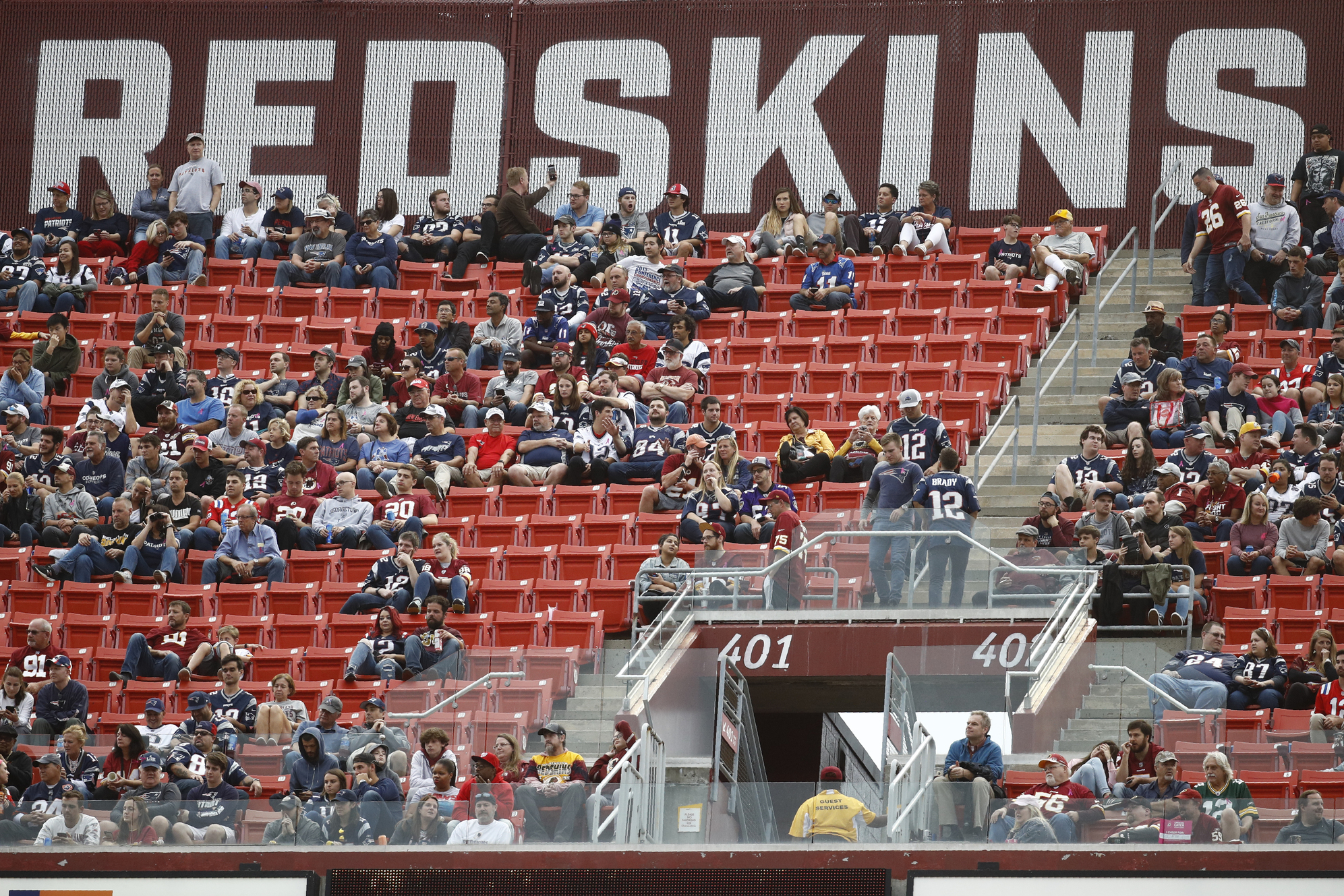 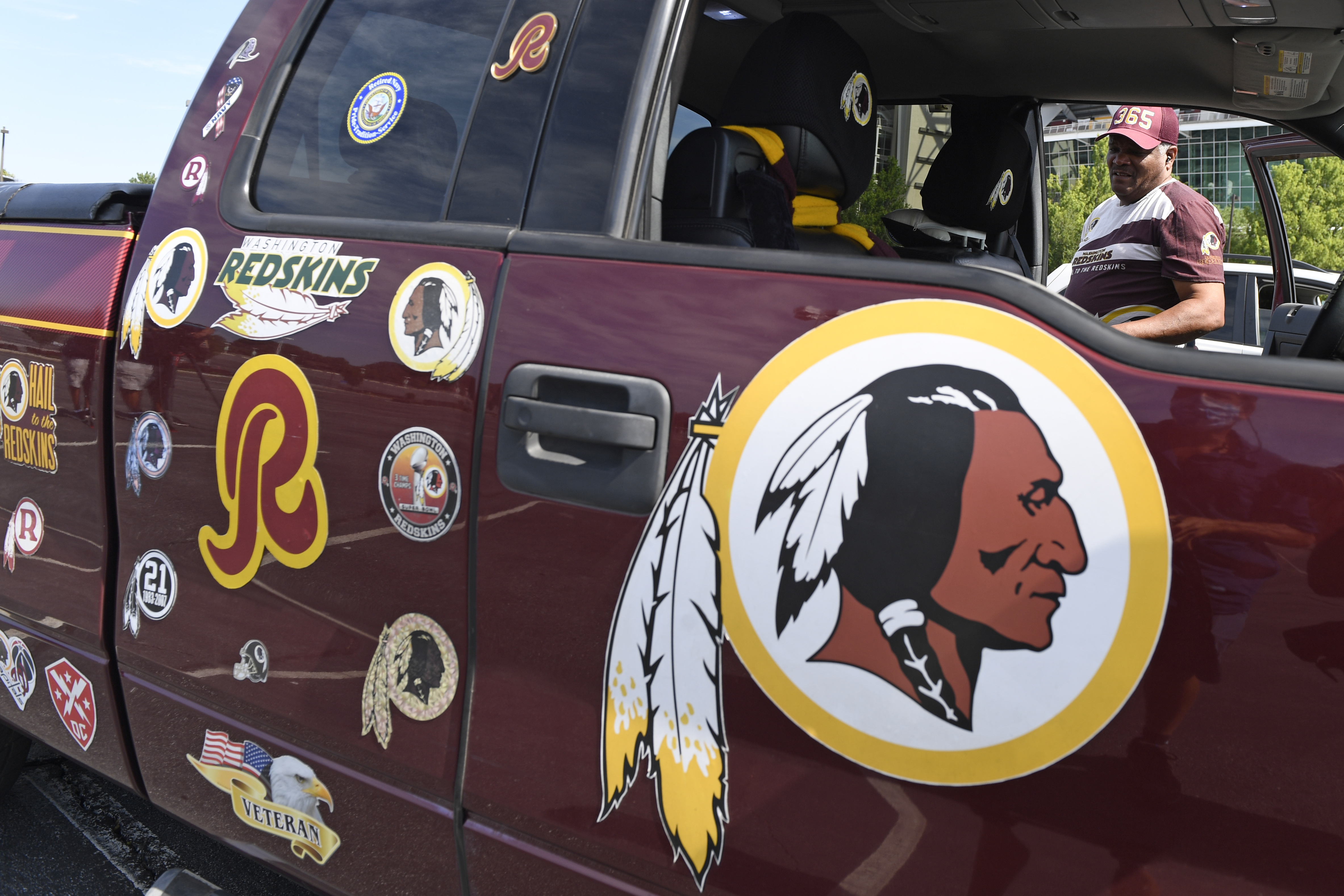 Why are the Washington Football Team changing their name?

Owner Dan Snyder and the team bowed to recent pressure from sponsors after absorbing criticism for decades about the name, widely considered a racial slur.

“The NFL and Dan Snyder, we have to commend them on making the right call to change the name,” said Oneida Indian Nation Representative Ray Halbritter, leader of the Change the Mascot campaign.

“Dan Snyder won today because now he has a legacy that will be different from the racial slur that was the team name.

"I know that’s not an easy thing to do, but it was the right thing to do.” 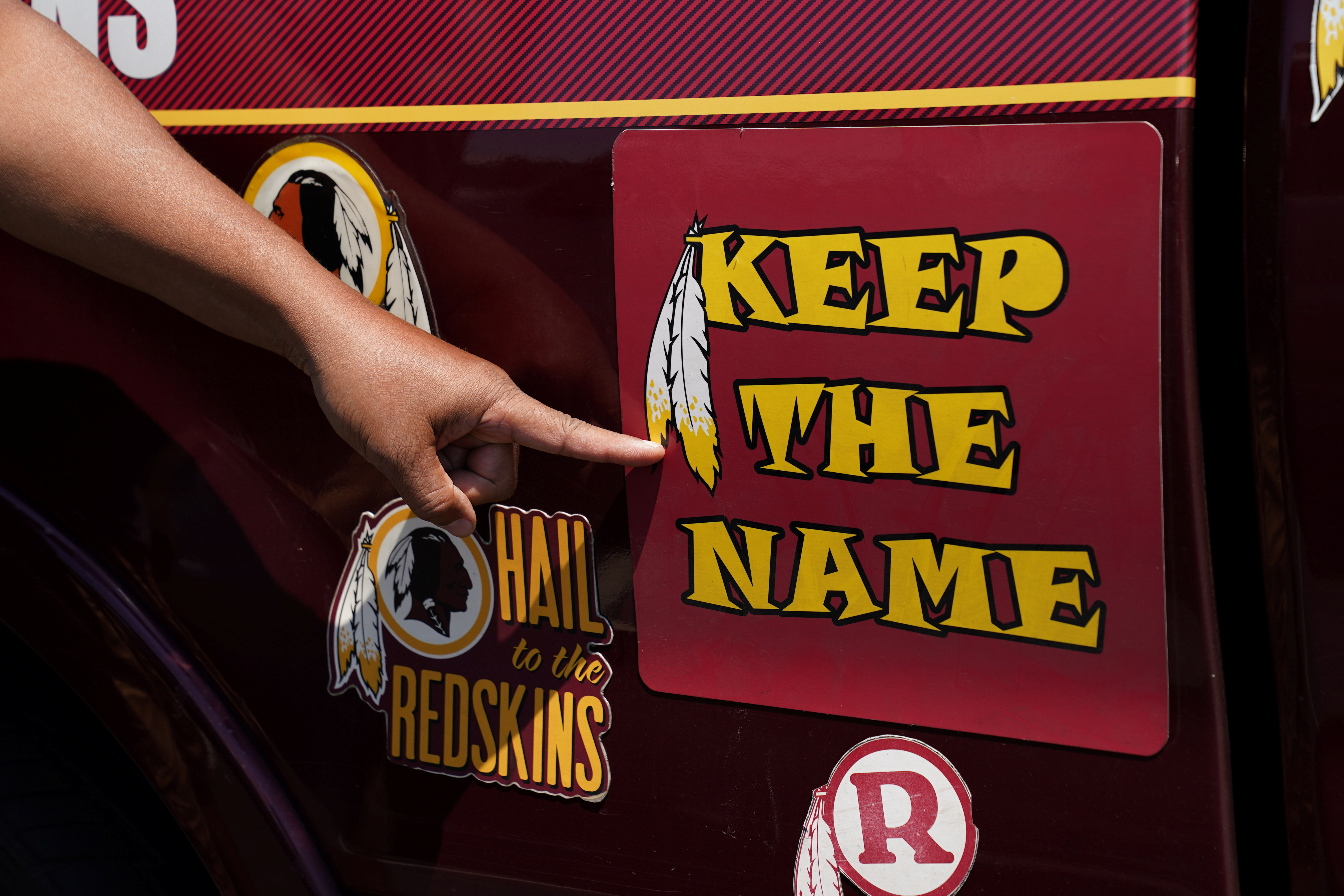 The current logo – which shows the profile of a red-faced Native American with feathers in his hair – will also be eliminated.

The franchise was founded in 1932 as the Boston Braves but changed its name to the Redskins the following year.

Snyder purchased the team in 1999, and he has resisted changing the name until now.

Earlier this month FedEx became the first sponsor to announce it had asked the organization to change the name.

CEO Frederick Smith owns part of the team, and FedEx paid $205million for the long-term naming rights to the team’s stadium in Maryland. 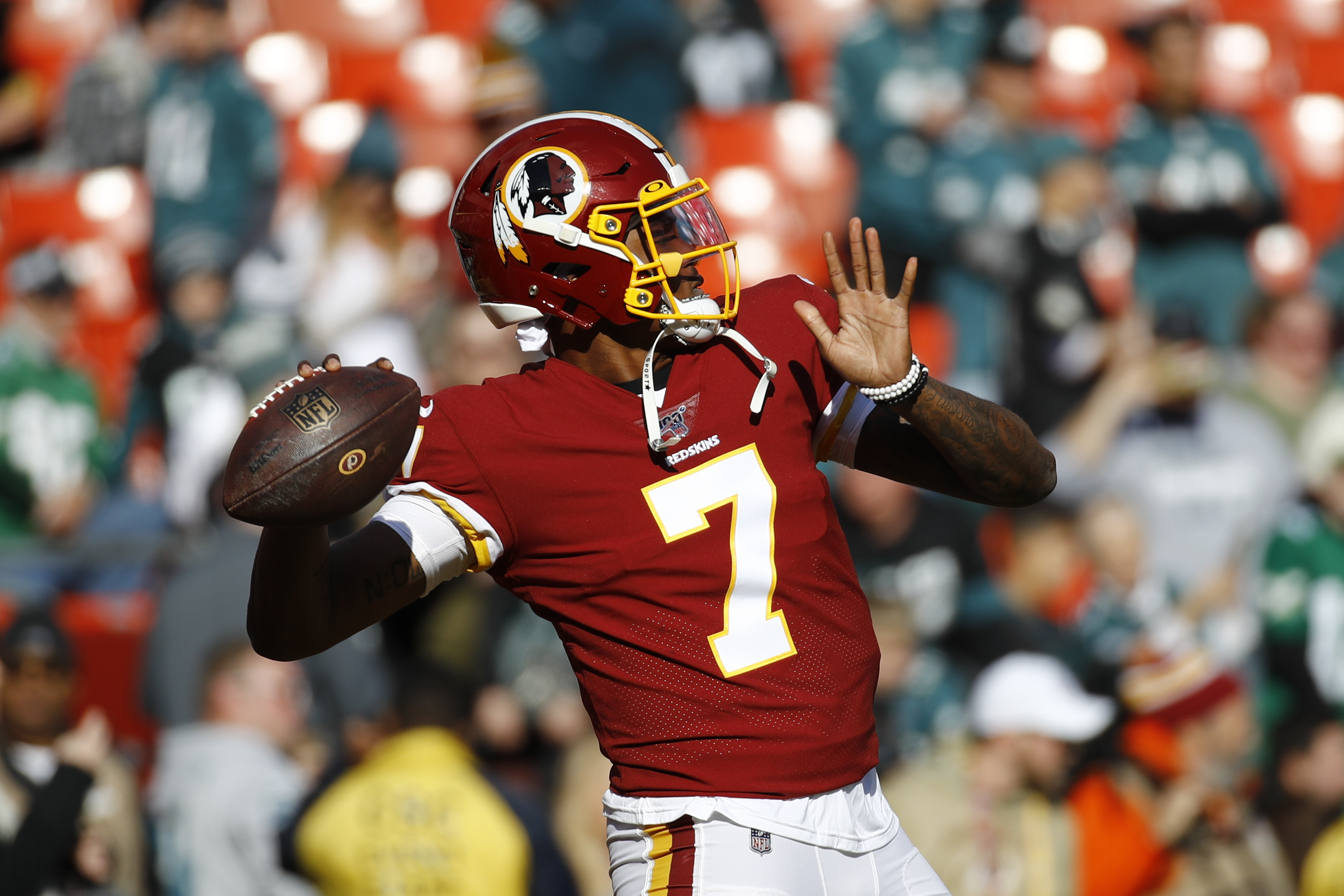 Why was the name Washington Redskins considered to be racist?

Native American advocates and experts say the name is a “dictionary-defined racial slur.”

Native leaders and organizations wrote to NFL Commissioner Roger Goodell last week to ask for an immediate end to Washington’s use of the name.

"We will not rest until the offensive use of Native imagery, logos and names are eradicated from professional, collegiate and (other school) sports.

"The time is now to stand in solidarity and declare that racism will not be tolerated.” 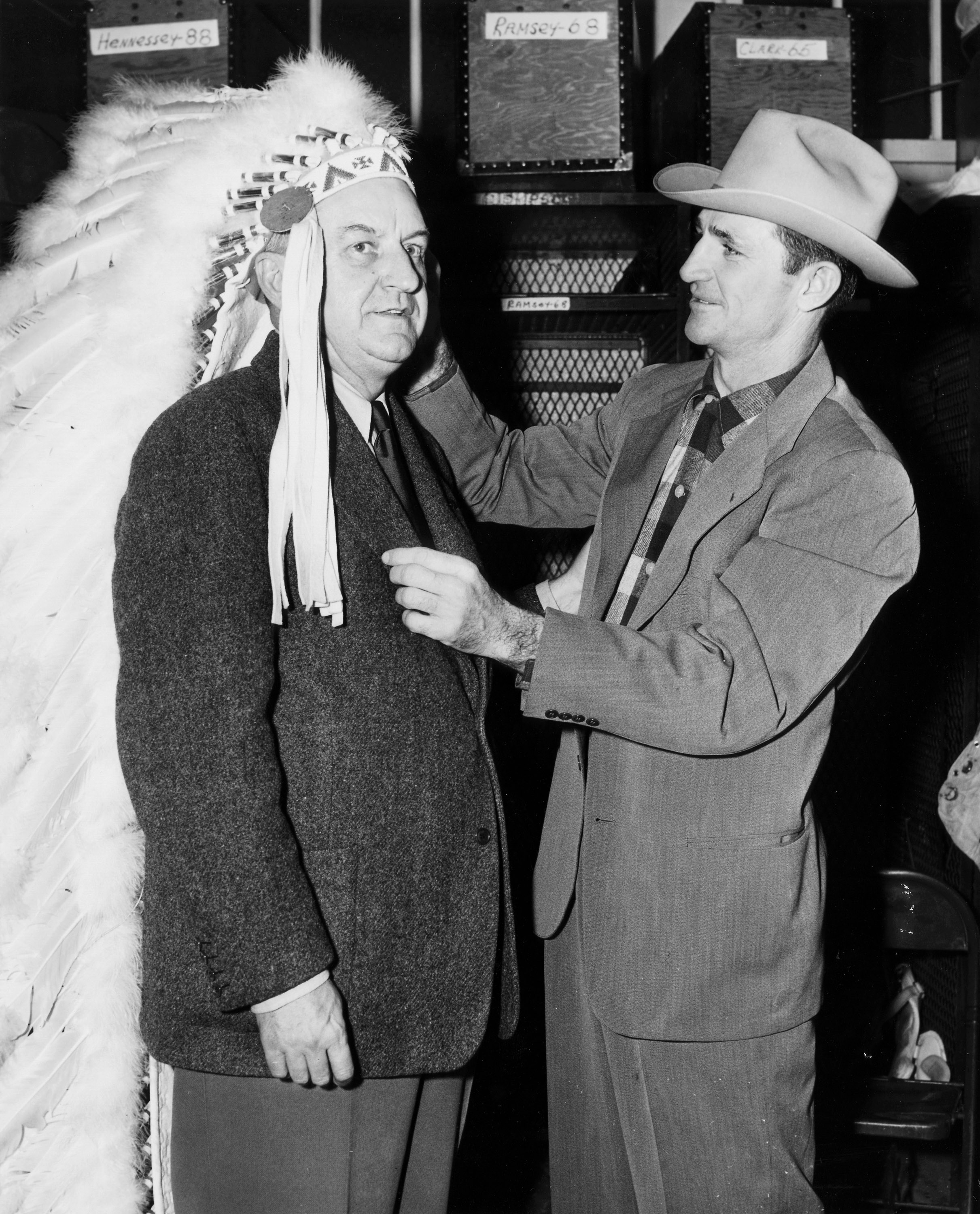 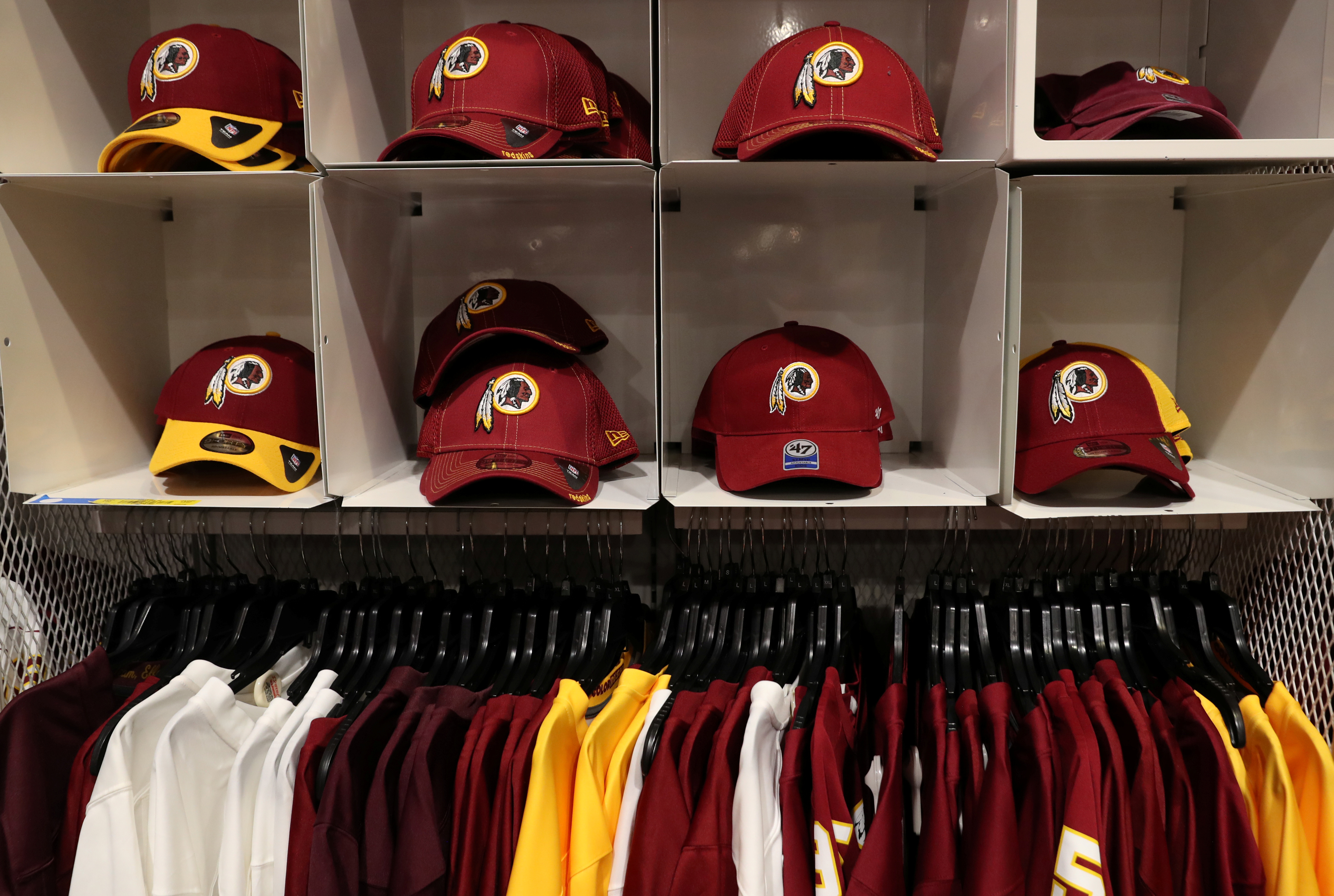 Who was George Preston Marshall?

Marshall founded the franchise and owned the Redskins until his death in 1969, but the team has started to cut ties with him due to his racist beliefs.

The franchise has removed his name from the Ring of Fame and has renamed the lower bowl at FedEx Field for the team’s first Black player, Hall of Famer Bobby Mitchell.

Marshall was a supporter of segregation and he was the last NFL owner to integrate Black players into the NFL.

He did so under pressure from the federal government in 1962. 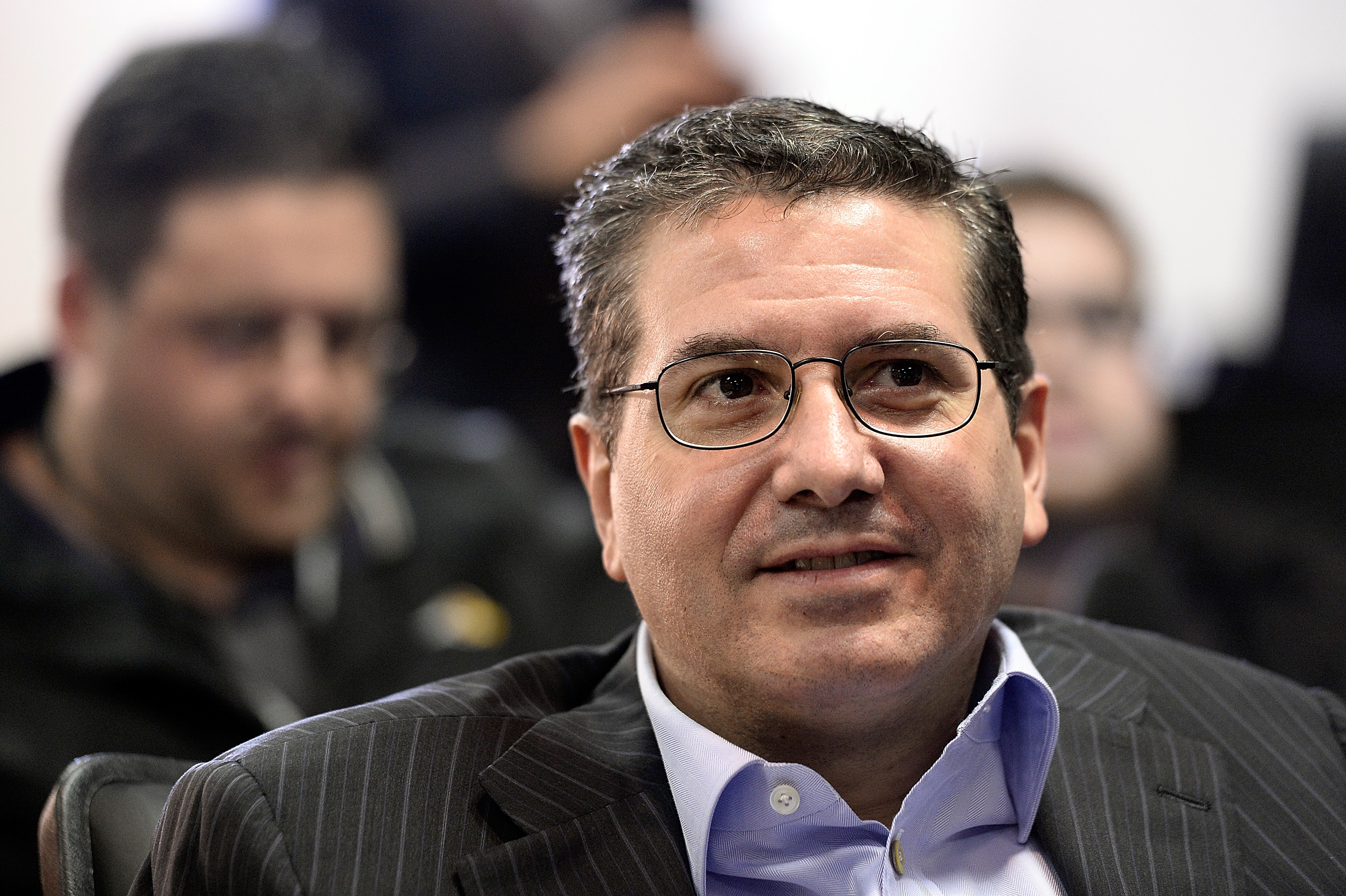 What will their new name and logo be?

The Washington Football Team stated that it will be officially announcing its team name and logo on Wednesday 2 February 2022, live on TODAY.

It is not clear if the organization is consulting Native Americans on the new name or if any imagery will even be used.

However, the team stated that it received 40,000 fan submissions from every state within the US, as wells as fans from 61 countries, for potential new names for the team.