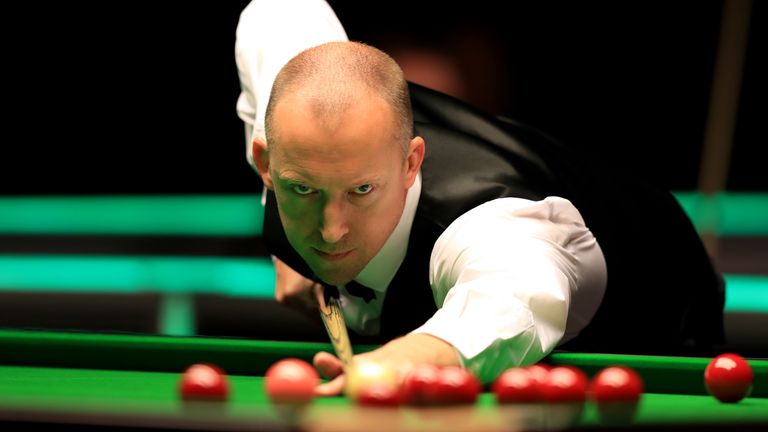 Jimmy White’s reign as world seniors snooker champion was ended by debutant David Lilley at the Crucible on Sunday.

Lilley earned his competitive debut at the Crucible after coming through the initial Q-School qualifying in Reading earlier this year.

The 45-year-old from Washington recorded nine-match wins on his way to the biggest title of his career as he ended White’s hopes of a third consecutive crown.

Lilley, a three-time English Amateur champion, had eliminated Philip Williams, Ken Doherty and Patrick Wallace to reach the title match where he dethroned White by winning 5-3.

Lilley said: “I’m a bit speechless, I didn’t think I’d get this emotional. Jimmy is my hero – he’s everyone’s hero. I really don’t know what to say; I’m just so happy.”

And so with a fantastic victory for David Lilley, the curtain comes down on a fantastic four days of snooker in Sheffield.

A huge thank you to everyone who has played in their part in helping the event to be a success! 🙏https://t.co/wXEPMgslCp#SeniorsSnooker pic.twitter.com/c2vciDQdip

As well as the title and trophy, Lilley banked £15,000 and is in position to claim a place at the prestigious Champion of Champions later this year in Bolton.

For those on the move, we will have the Snooker & Pool season covered via our website skysports.com/more-sports, our app for mobile devices, or our Twitter account @skysportspool for latest news and reports.