The 33-year-old – real name Leah Van Dale – has been wrestling under the WWE umbrella since 2013. 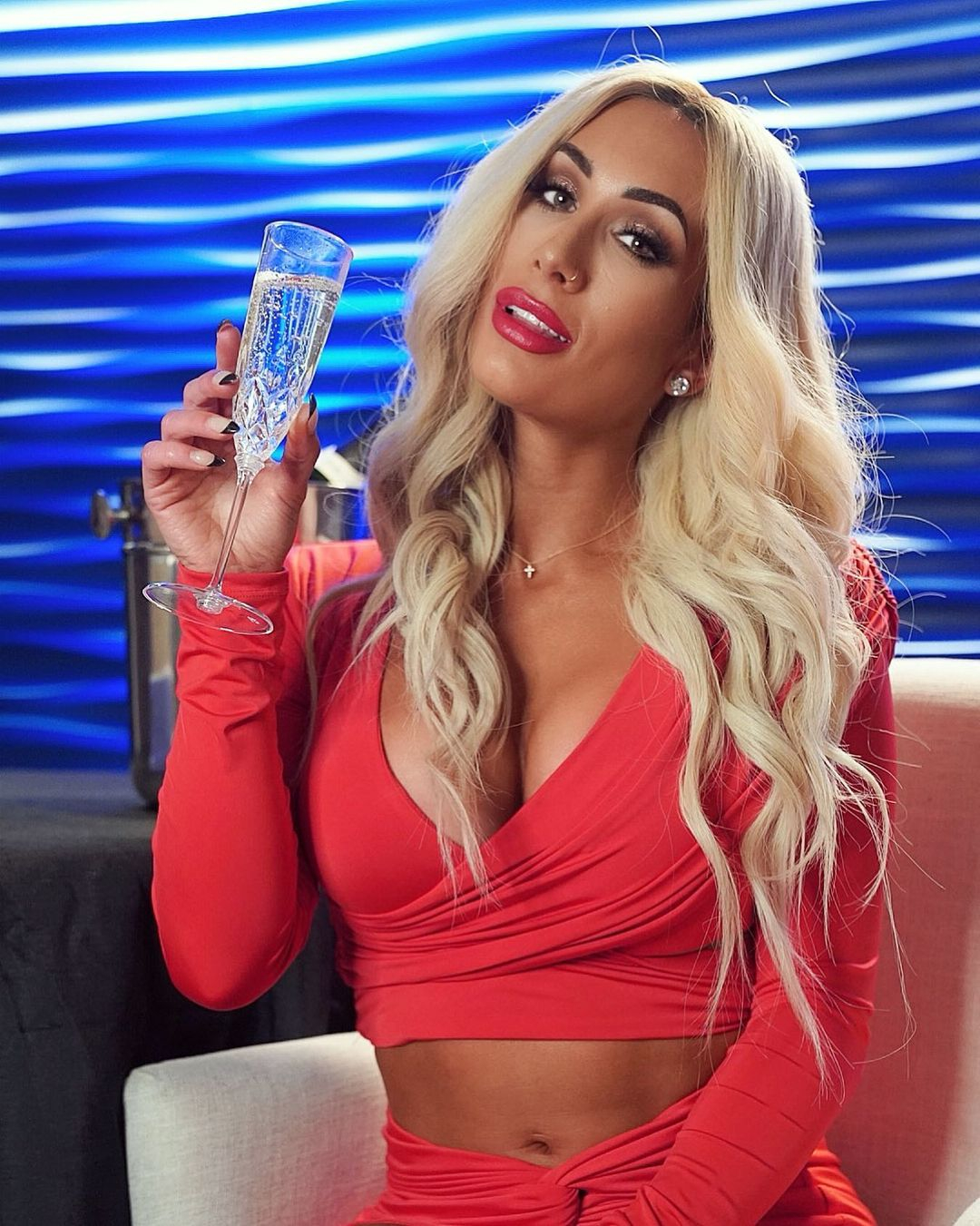 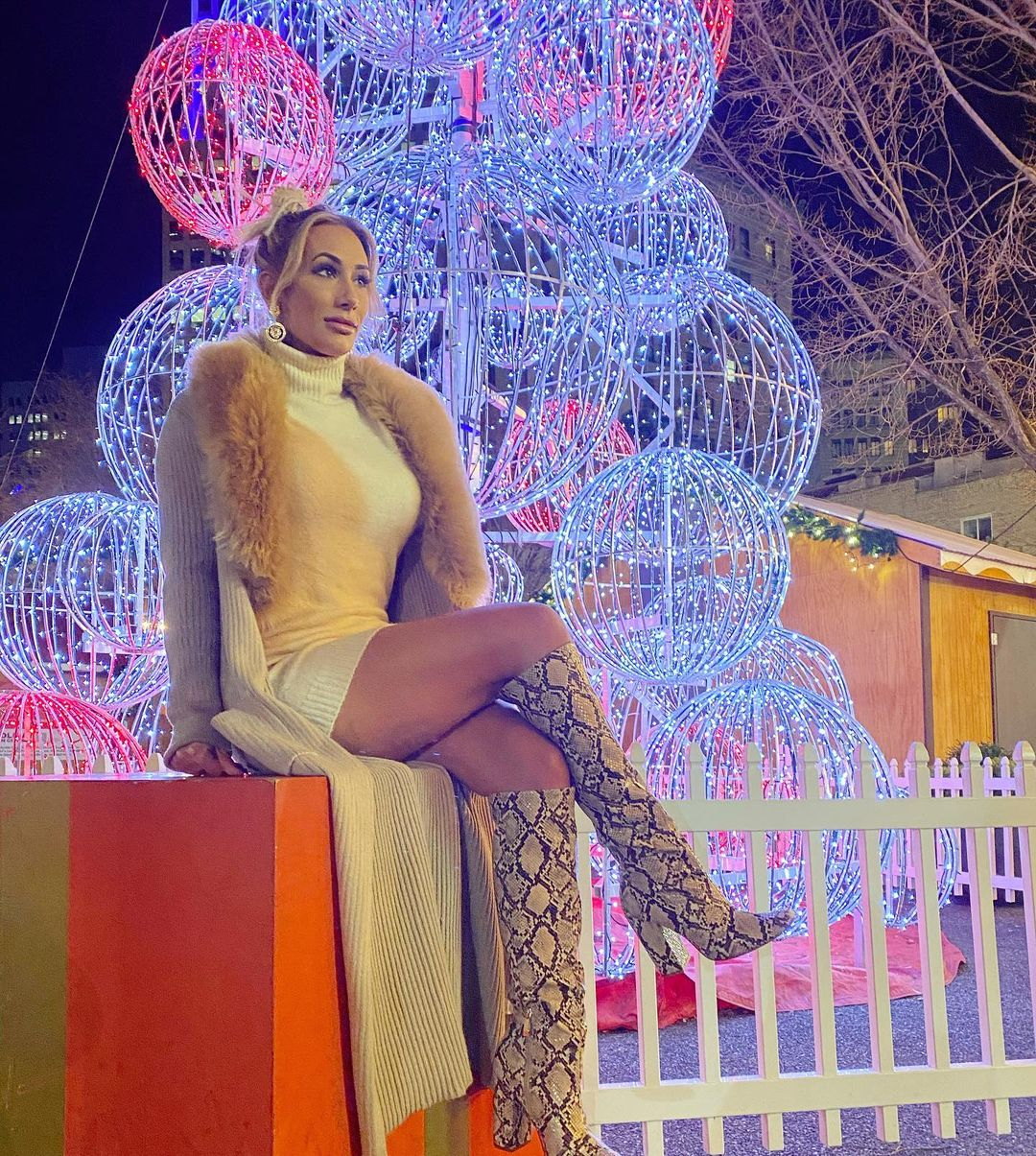 Carmella shared a shot of her in a risqué two piece in front of a graffiti wall in LA.

She captioned the image: "Blessed, thankful and focused. 🖤"

Another added: "You slay Queen."

Earlier this month she had turned up the heat with a steamy poolside bikini snap.

Carmella recently ditched her 'Mella is Money' character and returned to SmackDown as 'Carmella is Untouchable.' 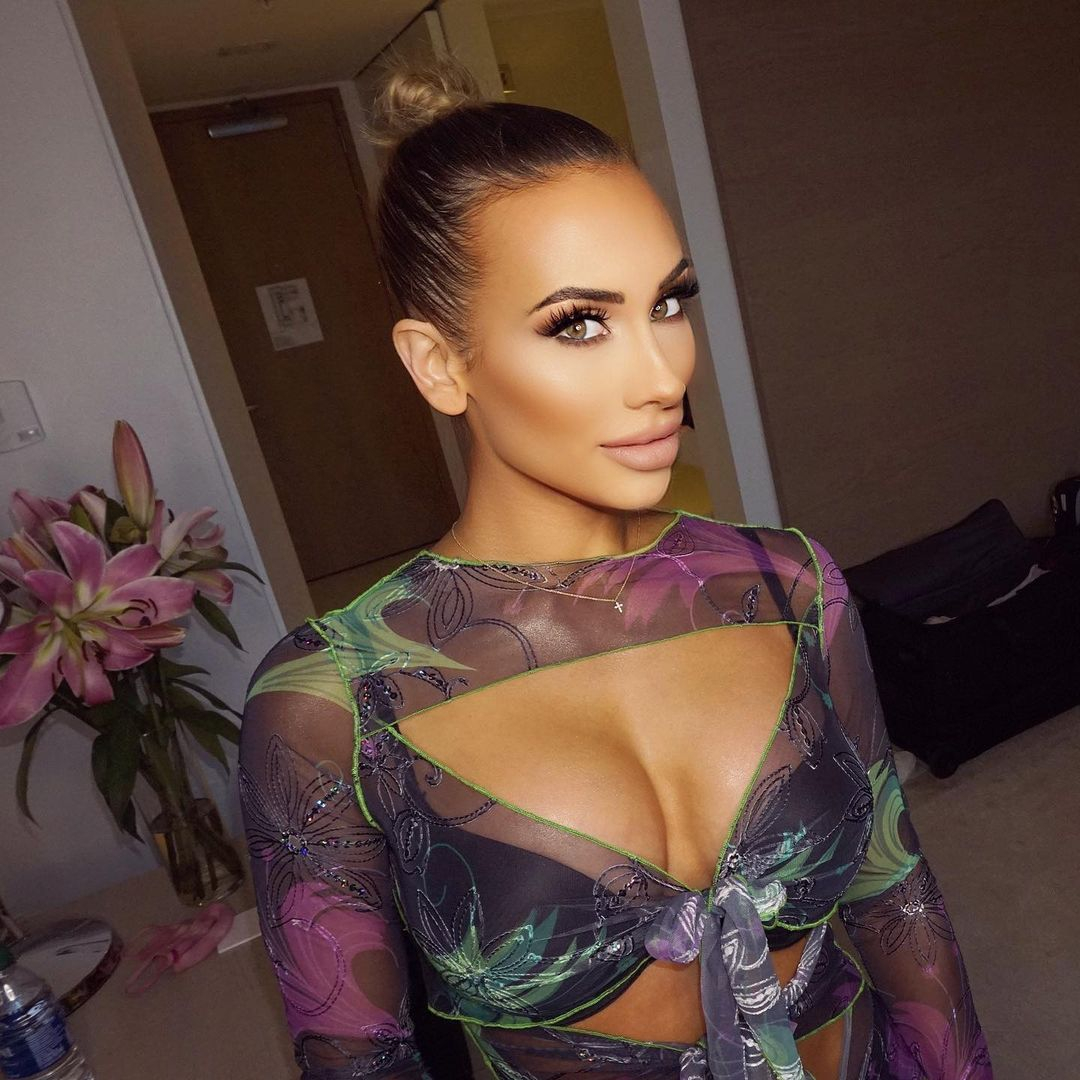 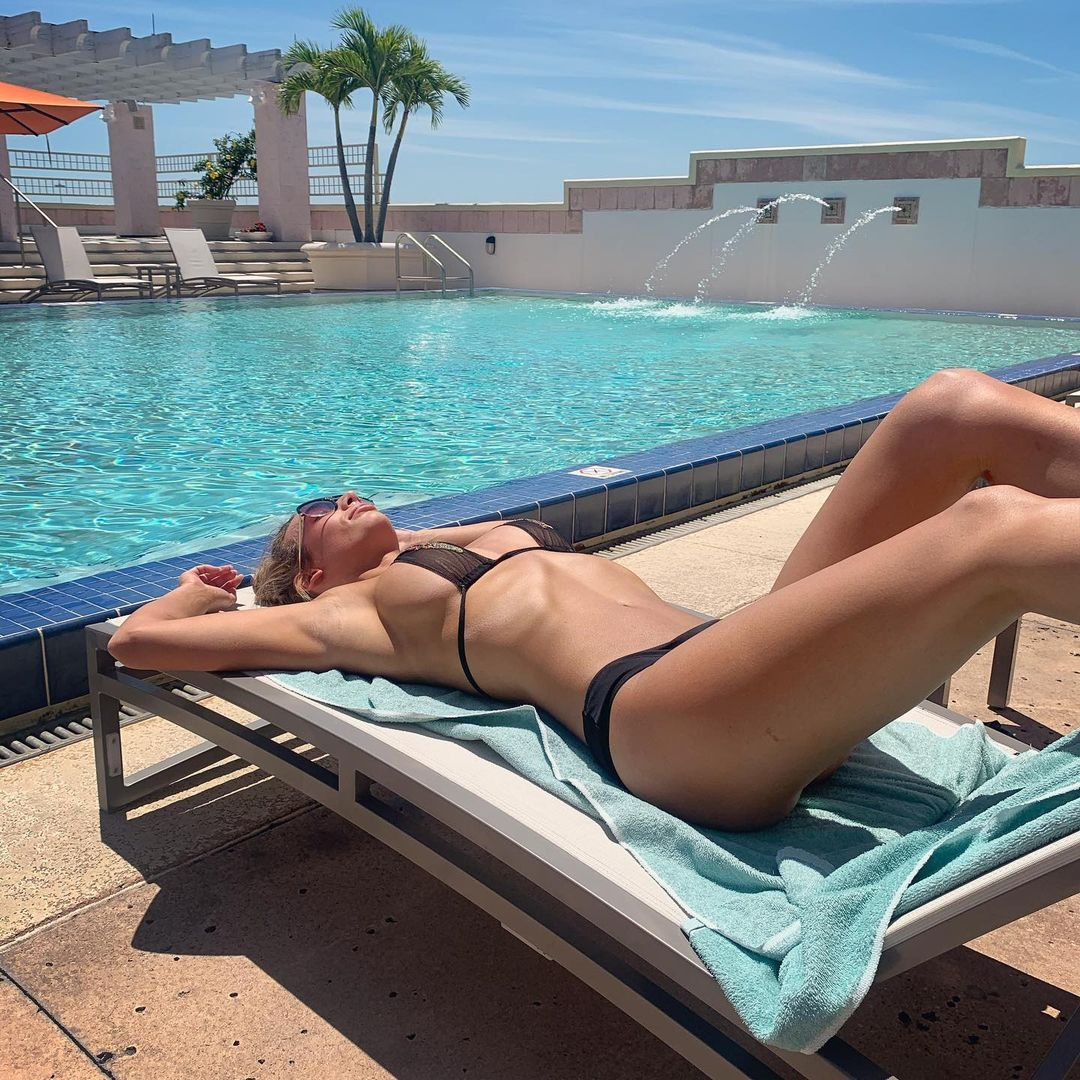 She made an instant impact by launching a surprise attack on Sasha Banks on the November 6 edition of the show.

In the wake of the clash, WWE announced a title match between the two, which took place at the bumper pay-per-view event TLC on December 20.

Outside of her exploits in the ring, Carmella was also an NFL cheerleader for three seasons with the New England Patriots as well as a 'Laker Girl' for NBA champs the LA Lakers. 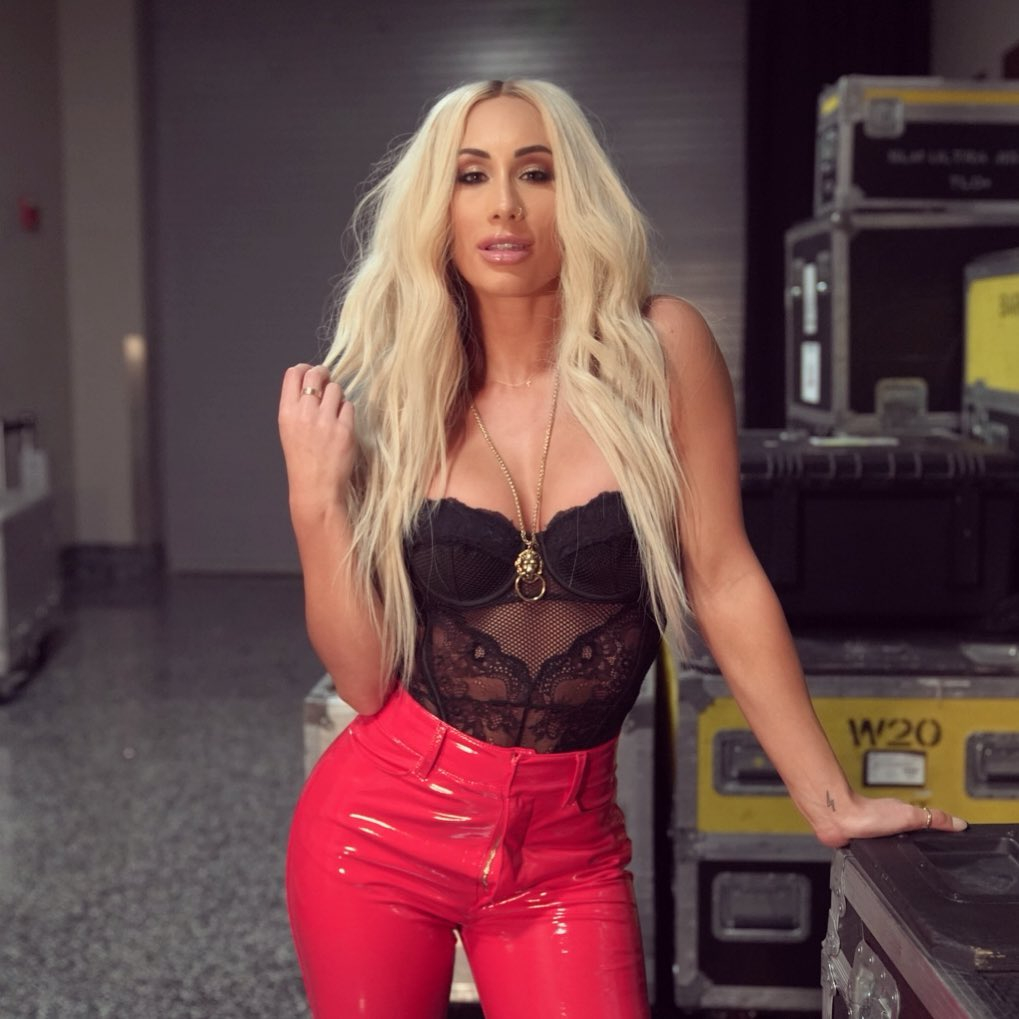 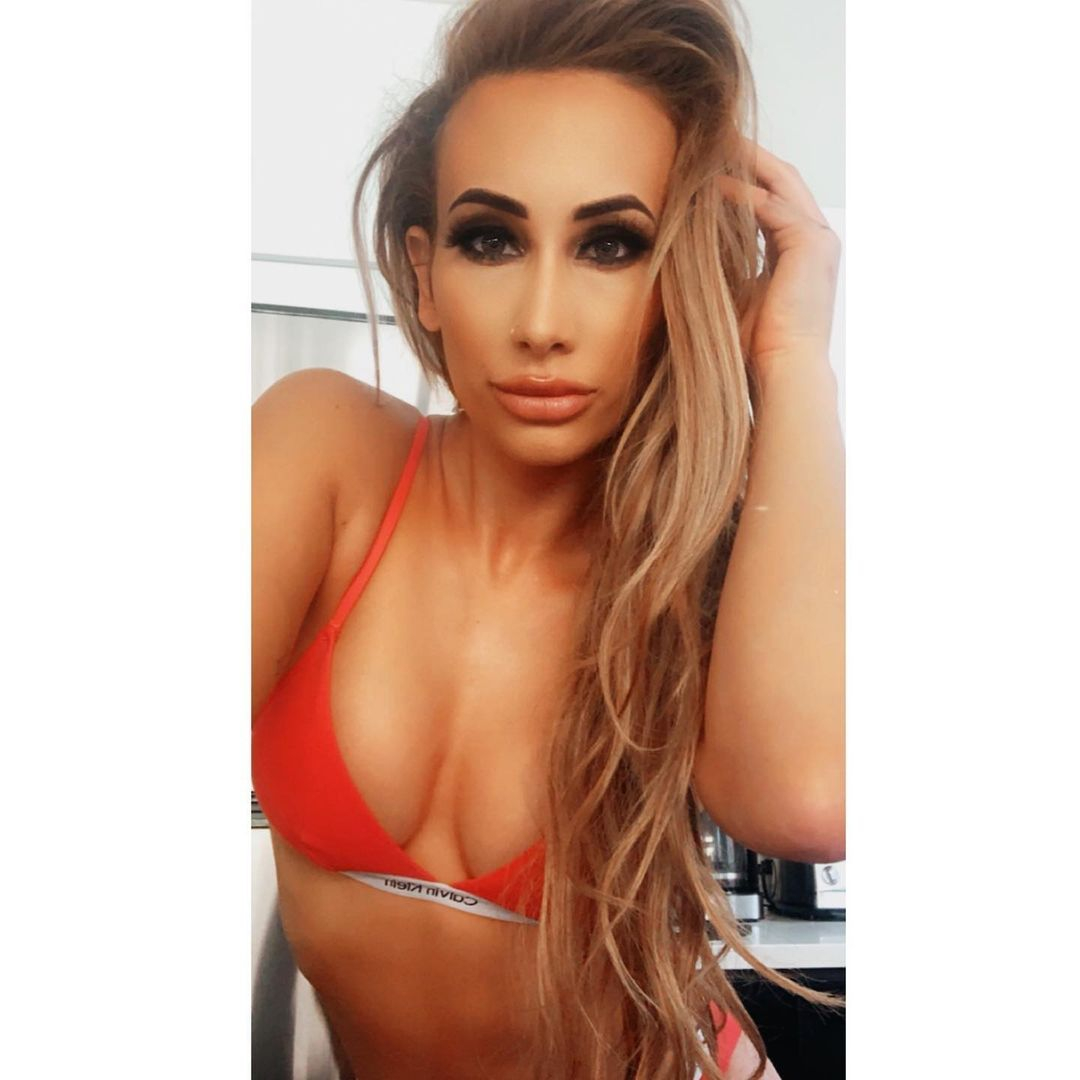 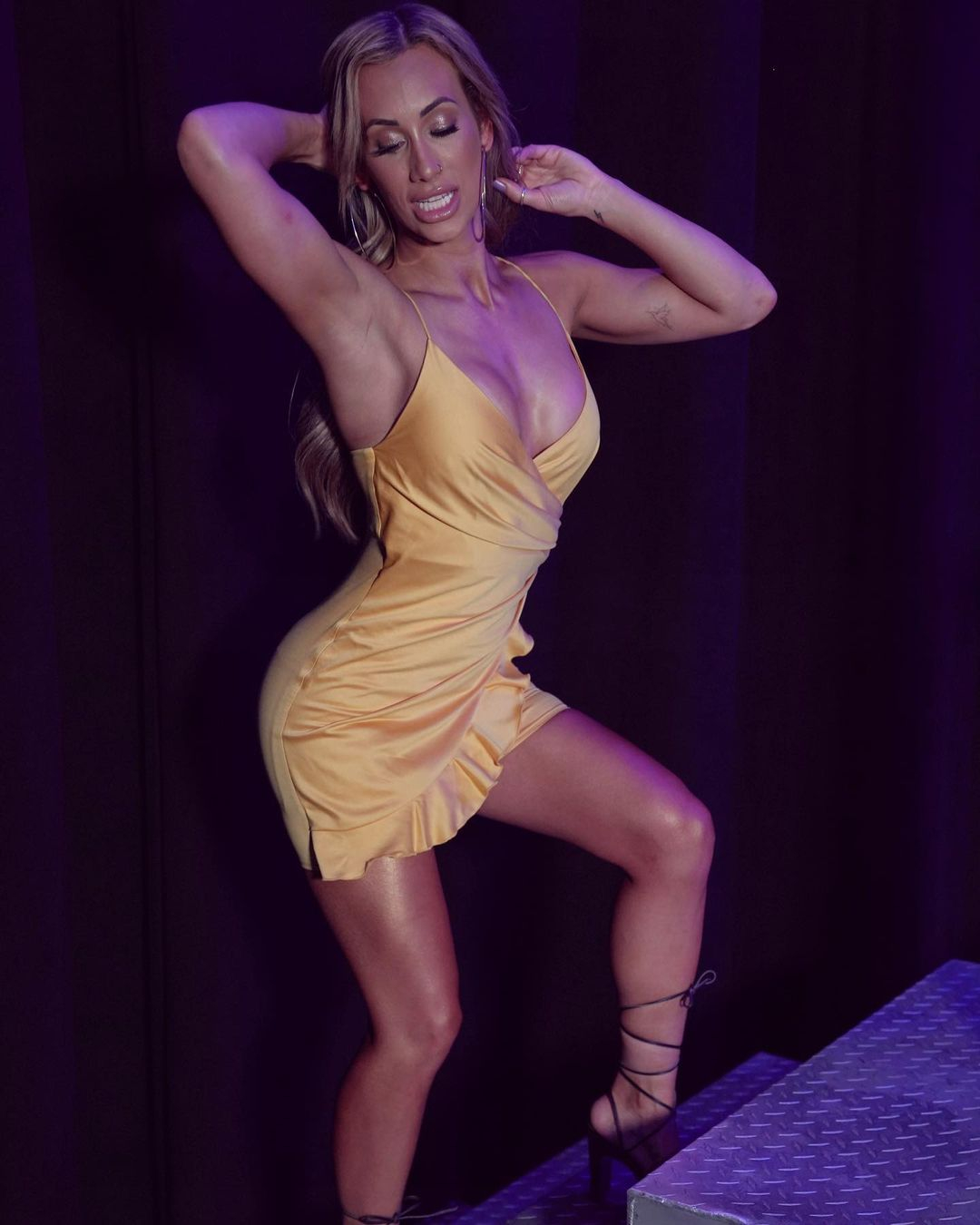 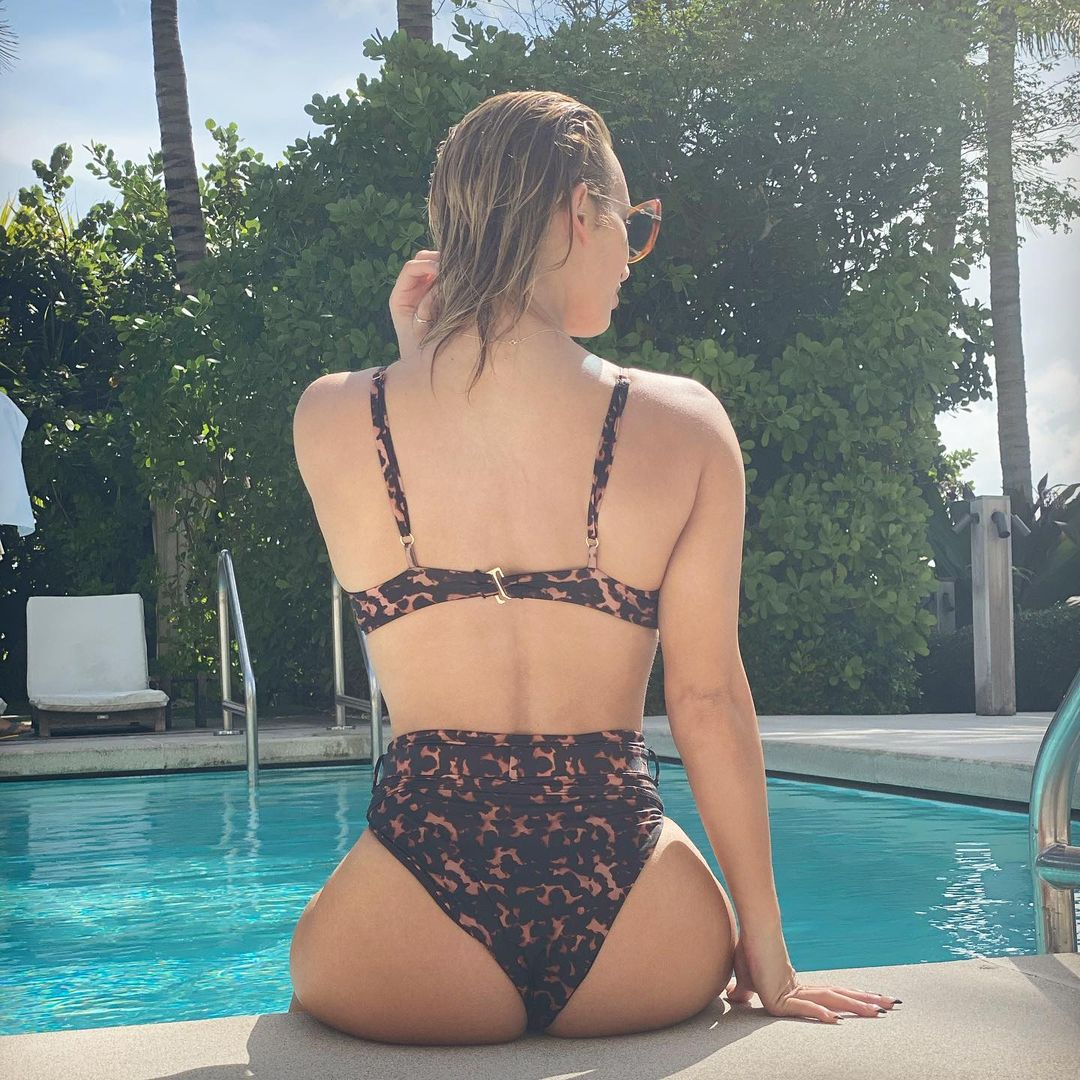