ZLATAN IBRAHIMOVIC wants to play with Paolo Maldini's GRANDSON after appearing next to his son Daniel for AC Milan.

The Swedish icon has lined up with or against two generations of Milan legend Maldini's family and is hoping to bag the hat-trick in years to come. 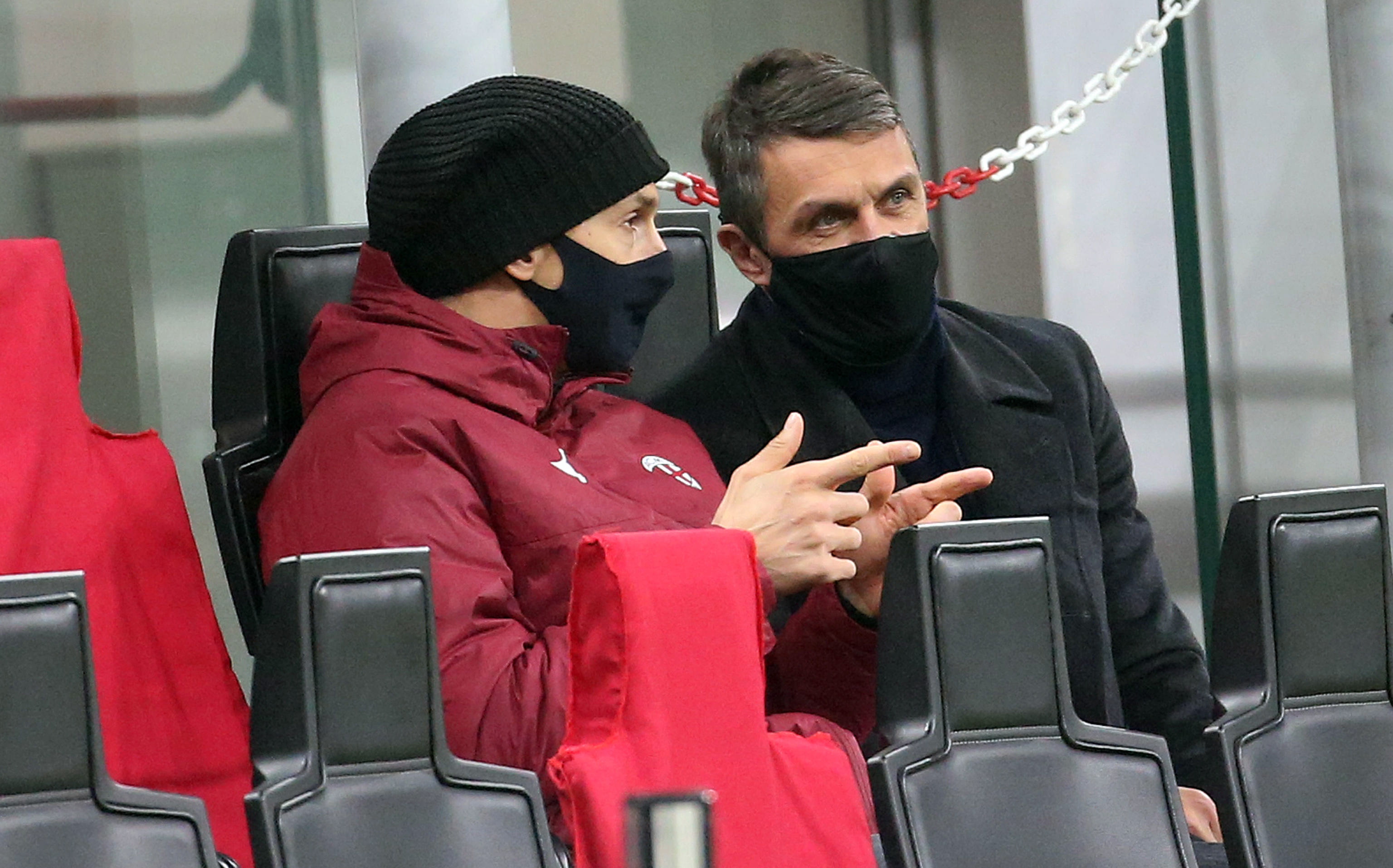 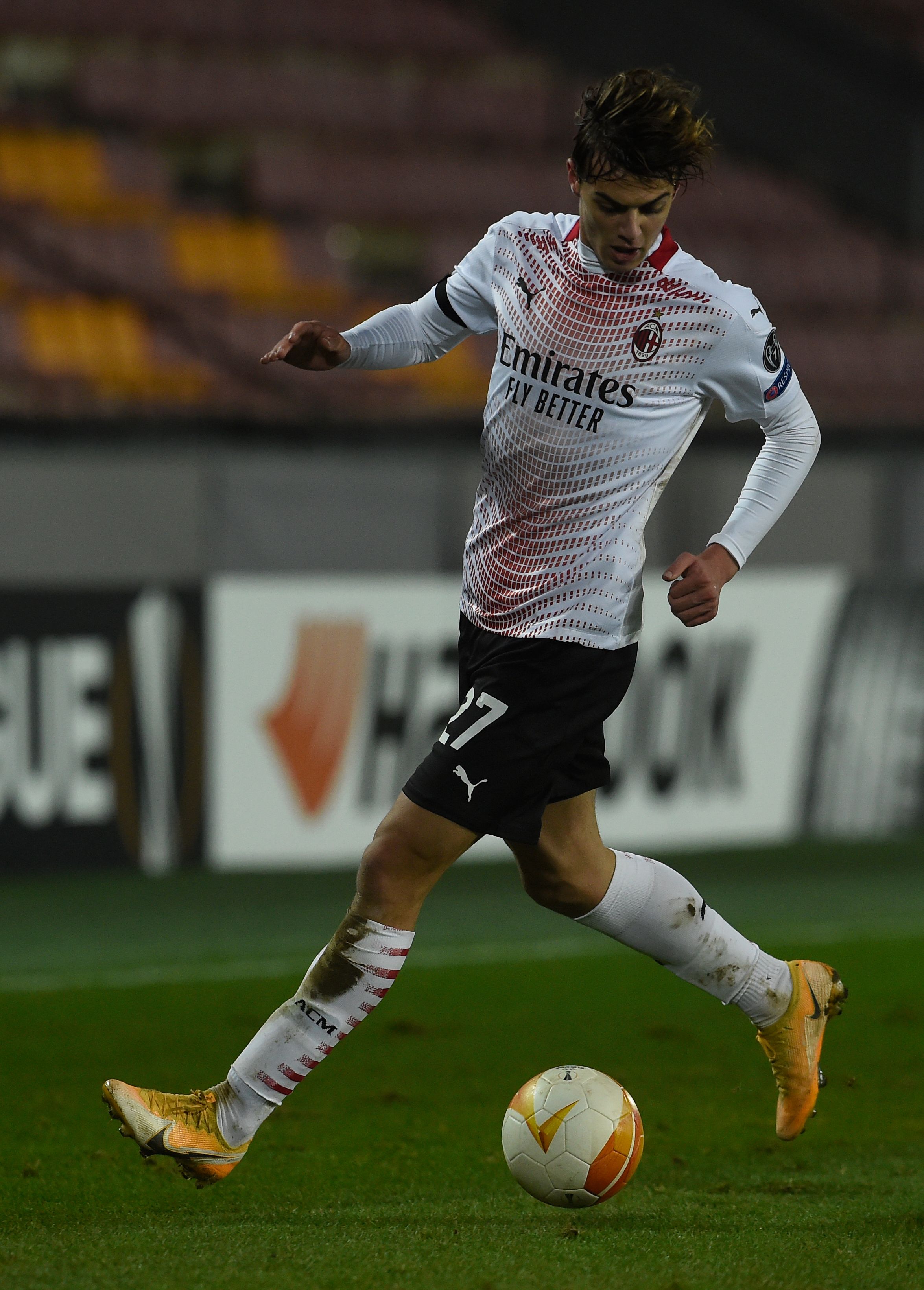 Ibrahimovic, 39, is top scorer in Serie A with ten goals from eight games so far this season ahead of Cristiano Ronaldo and Romelu Lukaku.

And the former Sweden international is looking to play on for as long as possible having played in the top division of seven countries during his 21 year senior career.

Zlatan never played on the same team as Maldini senior, 52, having signed for Milan the first time a year after the Italian had retired in 2009.

But he did play against him in Serie A and this season lined up with his son Daniel, 19, for Milan.

"I played against Paolo Maldini and now I'm playing with his son, Daniel.

"Hopefully I can play with Daniel's son also, that would be a miracle."

Ibrahimovic's agent Mino Raiola recently backed his man to play until he is 50 after revealing the striker does press-ups while he sits on his back.

And the Swede said he is adapting his game to ensure his longevity.

He added: "I have a lot of experience, goals have never been an issue, I just keep going.

"I'm honest in saying that I'm not running like I ran before; I'm running more intelligent now.

"The Italian league, the reason I say that it's the most difficult to play in for a striker is because it's very technical and the philosophy of Italy is to not to concede a goal rather than score a goal."