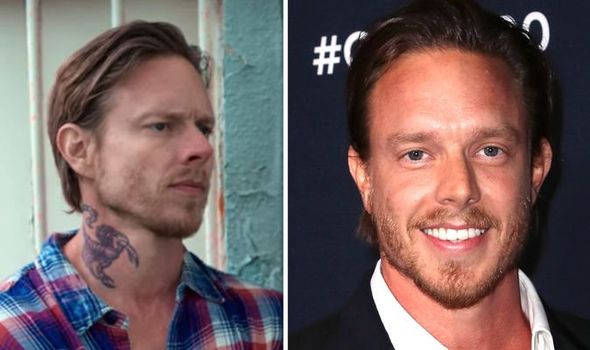 13 Reasons Why fans will remember Seth was Bryce Walker’s (played by Justin Prentice) tormenter in his final season. Here’s everything fans need to know about the actor who played him.

Who plays Seth in 13 Reasons Why?

WARNING: This article contains spoilers for 13 Reasons Why season 3

The biggest reveal ahead of season three of the hit crime drama 13 Reasons Why was the death of Bryce Walker.

The fact the footballer met a grisly end was revealed in a trailer for the show.

However, viewers had to wait for the rest of the season to find out who was responsible for the crime.

Along the way, more information about the footballer was slowly revealed in a series of flashbacks. 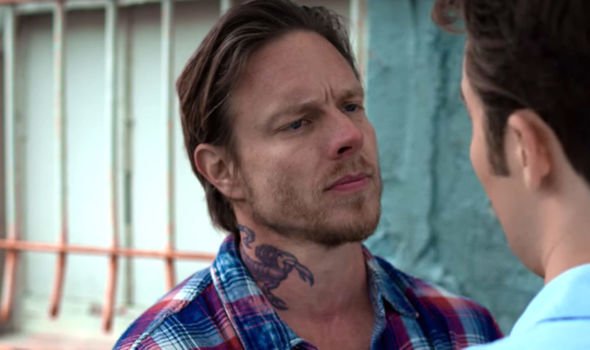 One reveal was Seth Massey’s tempestuous relationship with Bryce.

Fans first met the character in season one where he appears as a recurring character confronting Justin Foley (Brandon Flynn).

This continues into the third season when Justin finds himself creeping further and further into debt from his drug problems.

However, when Bryce finds out about this, he stands up to the character and attempts to settle his debt. 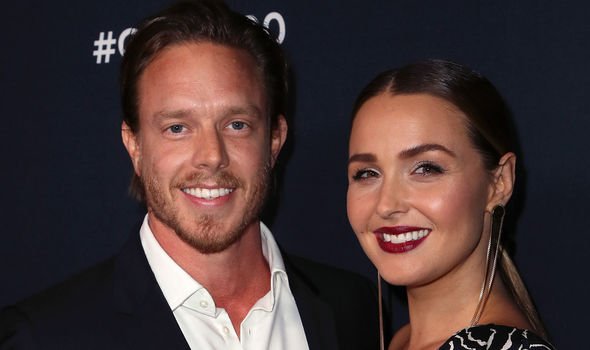 He gives him the money Justin owed, plus a few thousands extra for him to leave the character alone.

But this does not stop him completely as when Bryce is murdered, he texts Justin: “You’re next.”

The last viewers see of him is towards the end of the series when he was arrested for parole violations.

Seth is played by actor Matthew Alan in the hit television series on Netflix. 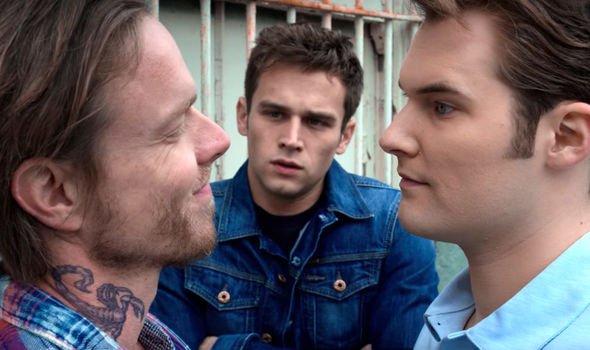 Asides from 13 Reasons Why, the American actor has appeared in a number of hit series, including Ghost Whisperer, Veronica Mars, Lost, Modern Family

Fans may also recognise him from appearing as a recurring character in Snowfall as Havemeyer.

He also filmed a role on Grey’s Anatomy alongside his now-wife, English actress Camilla Luddington.

His biggest role to date was in the Hulu show Castle Rock where he played Chris Merrill. 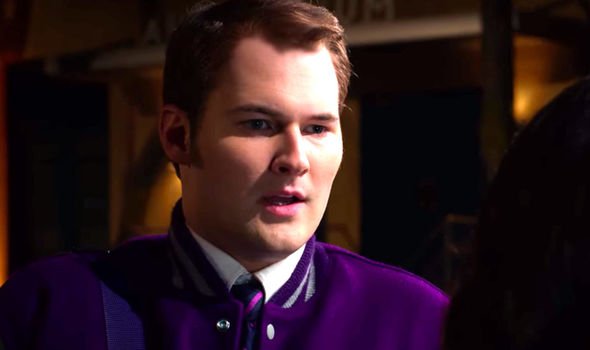 The show was a horror anthology series inspired by the characters and settings of Stephen King’s novels.

The star has also had a few stints behind the camera, acting as a producer in the short film Bowman back in 2011.

Whether Seth could be back for the fourth season has not yet been revealed.

The final season of 13 Reasons Why has now reportedly begun filming in California.

The fourth outing will reunite the high schoolers as they deal with the cover-up of Bryce’s death for one final season.

13 Reasons Why seasons 1-3 are now available to stream on Netflix.