As of now, there won’t be an 1883 Season 2. Paramount+ has already announced a new Yellowstone prequel. 1932 will star Helen Mirren and Harrison Ford in the next generation of the Dutton family saga. But, 1932 hasn’t made Tim McGraw rule out an 1883 Season 2. It would just have to wait many years. 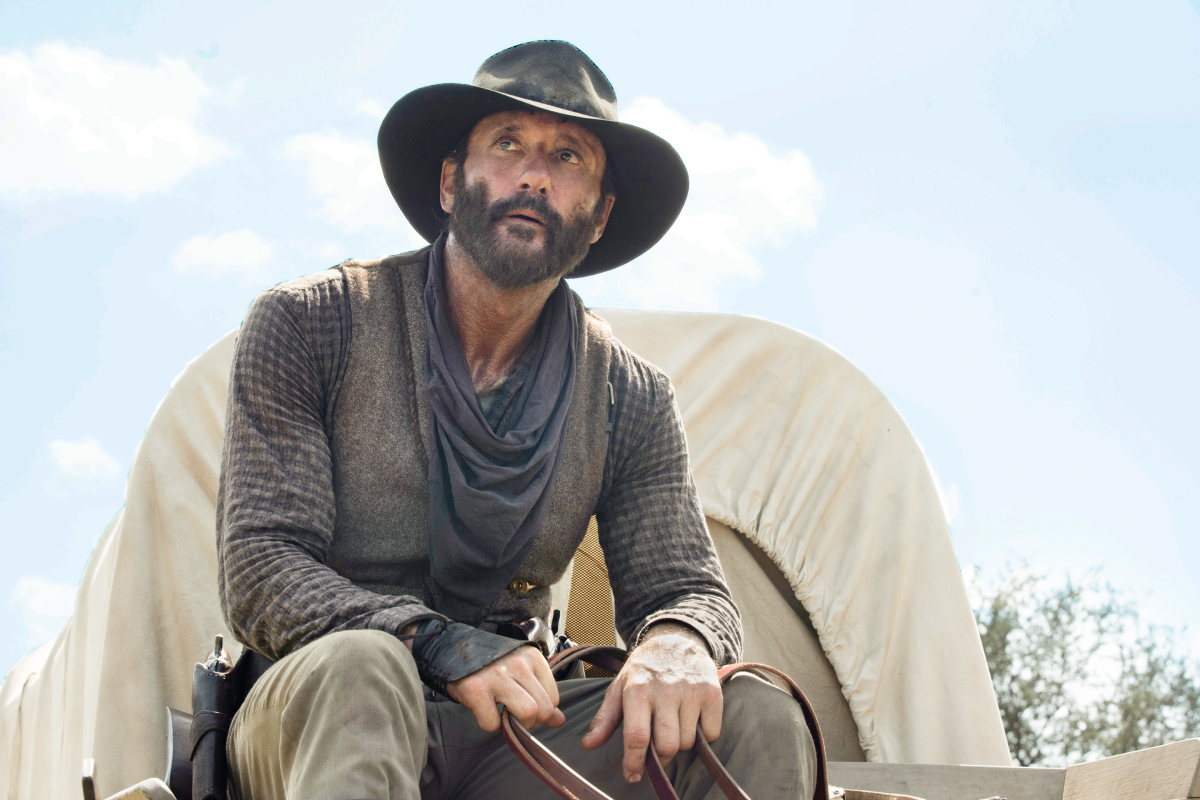 McGraw was a guest on the Just for Variety podcast on May 18. When host Marc Malkin asked McGraw if he would do a second season, McGraw surprised him. Turns out McGraw has an idea. 1883 fans would be excited about that too.

McGraw acknowledged that there’s not going to be 1883 Season 2 any time soon. Ford and Mirren are taking over with 1932, and they still won’t catch up to the present-day Yellowstone Duttons. But, once that series is on, McGraw hasn’t ruled out returning to 1883.

“Well, I think it would be a little late now because they’ve already got 193[2],” McGraw said on Just For Variety. “I think a few years down the road, if they decided to revisit it, it would be something interesting.”

Now that Taylor Sheridan has established dates as the titles of Yellowstone prequels, McGraw had another idea for 1883 Season 2: Don’t set it in 1883 again.

“But I think down the road if we were to say, ‘All right, we’re going to go 10 or 15 years later, maybe 1900 and go back to you guys being older, the ranch being established,’ that might be something interesting,” McGraw said.

For McGraw, there are no hard feelings about 1932. He doesn’t see another season in the Duttons’ 1883 journey to Montana. 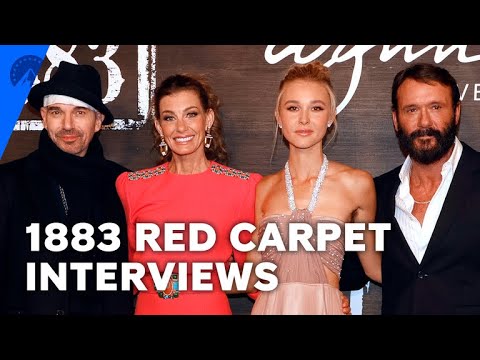 “It makes sense to me,” McGraw said. “Look, we’d done all the river crossings, all the snake bites, all the shootouts. Just about everything you could do in a western, we did in the first season. So I don’t know how you could continue to do that in another season and make it interesting.”

Paramount+ did not call 1883 a limited series when it premiered. McGraw said Sheridan told them about 1932 before they finished, so there were no expectations for 1883 Season 2.

“I don’t know that they’d really thought too far ahead about where it was going to go,” McGraw said. “I know at the beginning we had talked about how many seasons it was going to be. Then I think about halfway through was when we started hearing, ‘You know, I think we’re going to jump to 1932.’”

That said, McGraw doesn’t want to show up in flashbacks on 1932. He thinks James and Margaret Dutton (Faith Hill) deserve their own show.

“I don’t know about flashbacks,” McGraw said. “I felt like these characters were so ingrained in everybody now and that season worked so well and the story was so well told that I’m not sure that flashbacks would be the way to go for our characters.”