1917 trailer, release date, reviews and cast – all you need to know about the film

SAM Mendes' epic war film 1917 is the movie on everyone's lips after winning two gongs at the 2020 Golden Globe awards.

But what is the film about and when is it released in cinemas? Here's all the details you want to know… 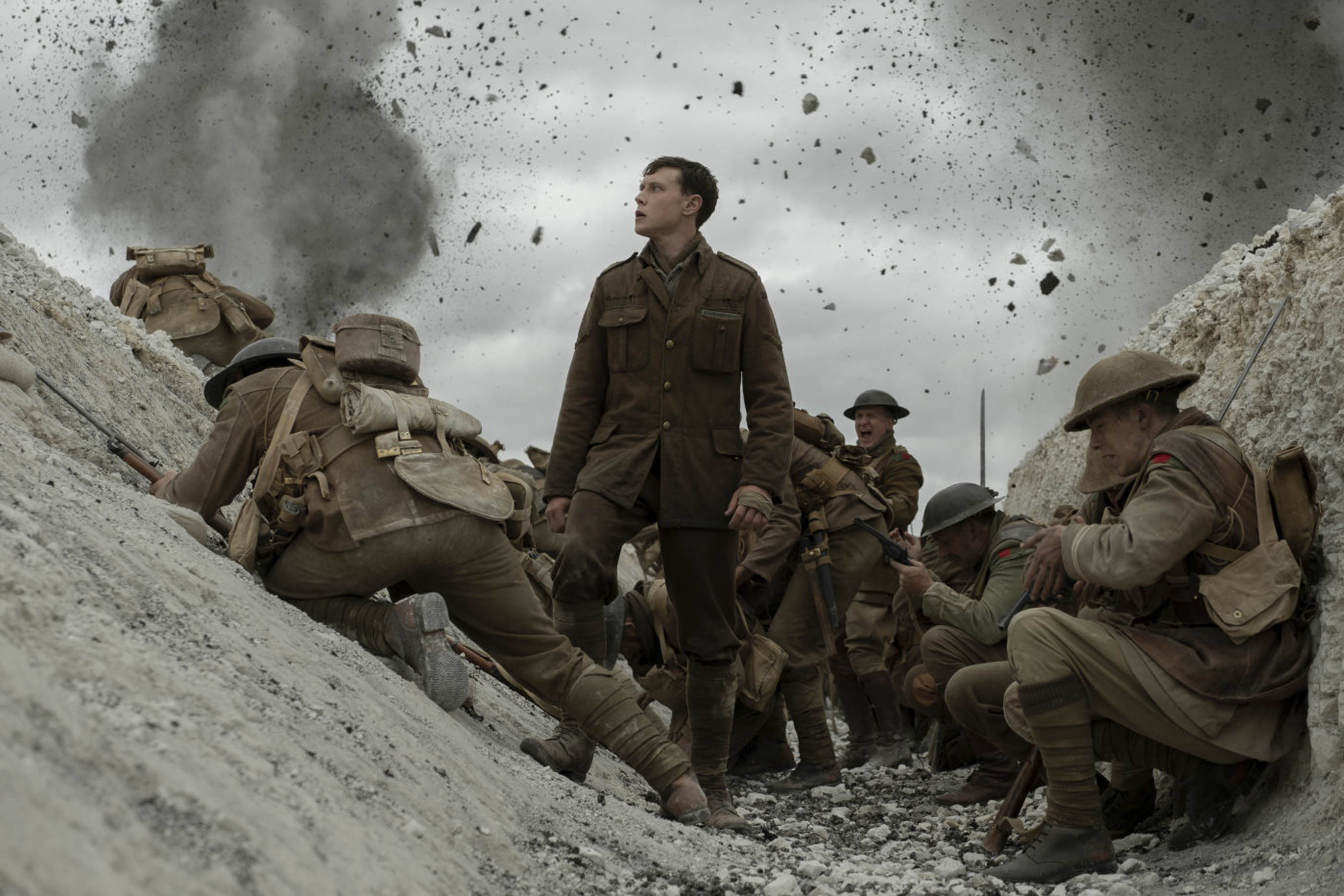 1917 follows two soldiers (George MacKay and Dean-Charles Chapman) who are stationed in a trench during WWI when they receive a mission from their general (Colin Firth).

The pair need to deliver a message across enemy lines to another British unit to stop an attack that is ultimately a trap.

If they fail, many lives will likely be lost – including one of the soldiers' brother.

The film follows their nail-biting journey as they encounter numerous roadblocks on their path.

Director Sam Mendes has admitted the film is inspired by the stories his grandfather used to tell him about fighting in World War I. 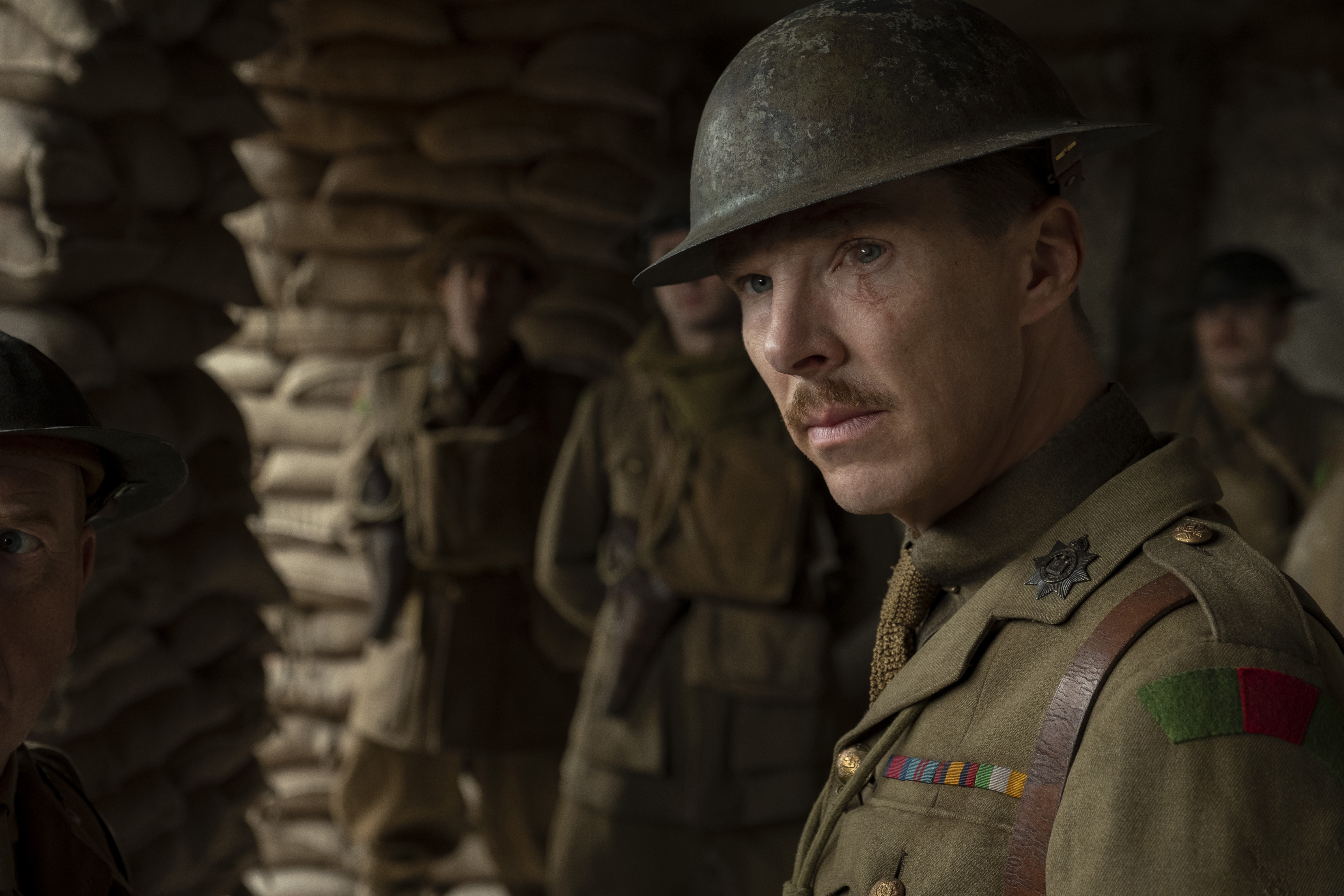 It originally premiered on December 4, 2019 at the Royal Film Performance and was released in the US and Canada on December 25, 2019.

It has already won two Golden Globe awards, as well as being named one of the Top Ten Films of the Year by the American Film Institute. 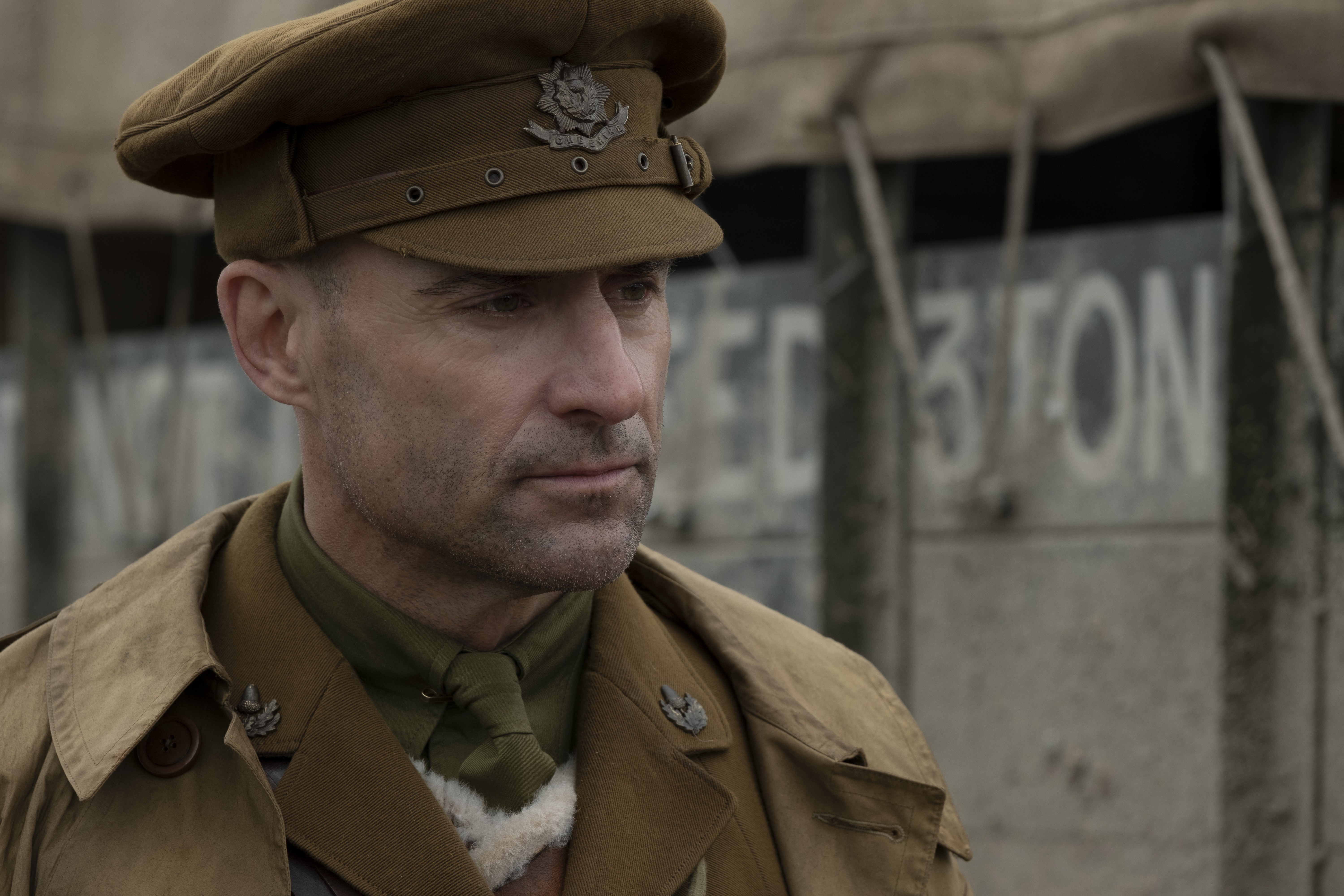 The film boasts an impressive cast including: 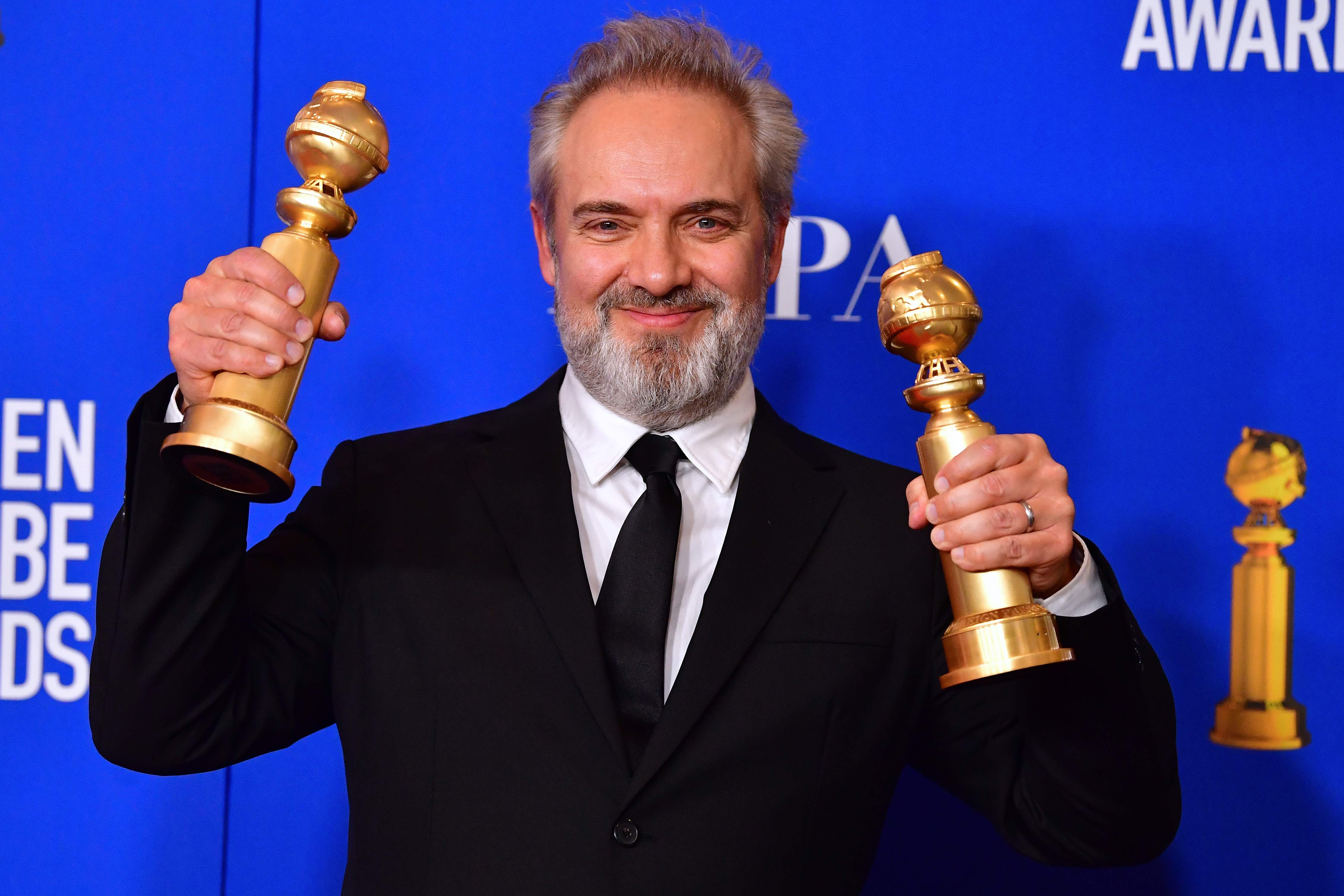 There are multiple trailers for the film which show snippets of the two soldiers during key parts of their mission.

The dramatic clips certainly set the mood for the film, emphasising the pressure cooker style of the plot.

The critics have mainly heaped praise on the film with Empire's Alex Godfrey writing: "Although 1917’s filmmaking very much brings attention to itself, it’s an astonishing piece of filmmaking, portraying war with enormous panache. This is big-screen bravado, and then some."

He said it's "as ambitious, dazzling and exciting a war film as you’re going to get".

The Washington Post's Ann Hornaday wrote: "What ensues is a classic race against the clock – made urgent by the fact that the survival of Blake's brother is at stake – as the soldiers encounter perils as well as moments of improbable poetry.

Vanity Fair called it "One of the year's mightiest technical achievements" while Time Out claimed it was a "nerve fraying rollercoaster of a war movie".

Empire called it "an astonishing piece of filmmaking" and the i's Geoffrey Macnab praised the way in which it "finds a radical new perspective."

The New York Post declared 1917 "a modern war classic and one of the best movies of the year".

But Slant Magazine didn't enjoy the film's one-shot style, claiming that "the most thrilling and haunting details here are actively undermined by the chief technical gimmick of the film".