TLC stars Darcey and Stacey Silva have confirmed they are launching their own reality show after finding fame on 90 Day Fiance.

The identical twins revealed they are "super excited" to share a closer look at their lives with fans, and revealed that as well as Darcey's daughters Aniko, 15, and Aspen, 14, appearing on camera, their parents Mike and Nancy will also make their reality TV debut. 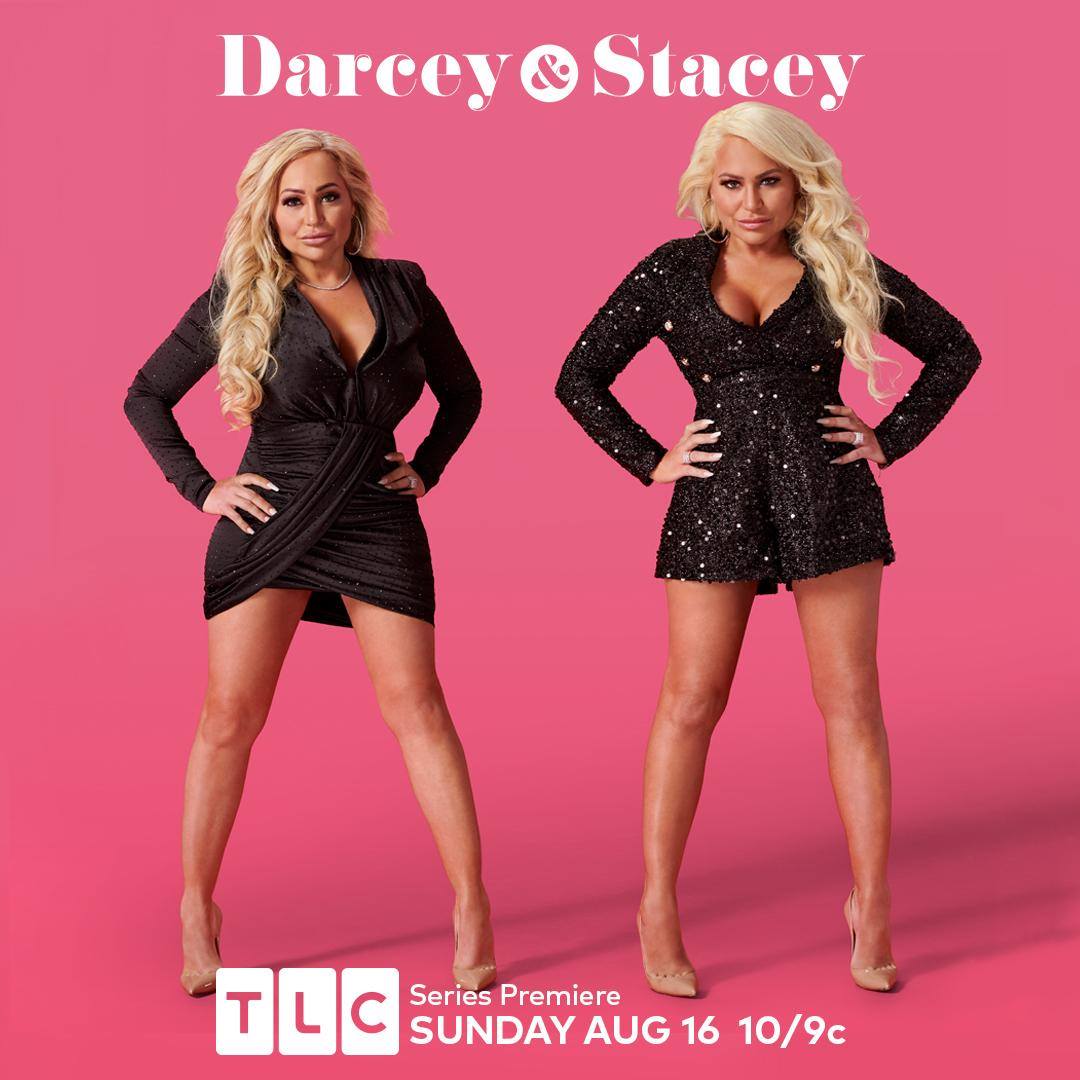 "I've had a long journey with relationships and now that I've fully concluded my Jessie and Tom stories, I am finally excited about what the future holds.

"I am at a stage in my life where I am happy with my life and I'm staying strong for me and my daughters and my family.

"And I'm so excited to dive deeper into our family life on the new show, past, present, and future." 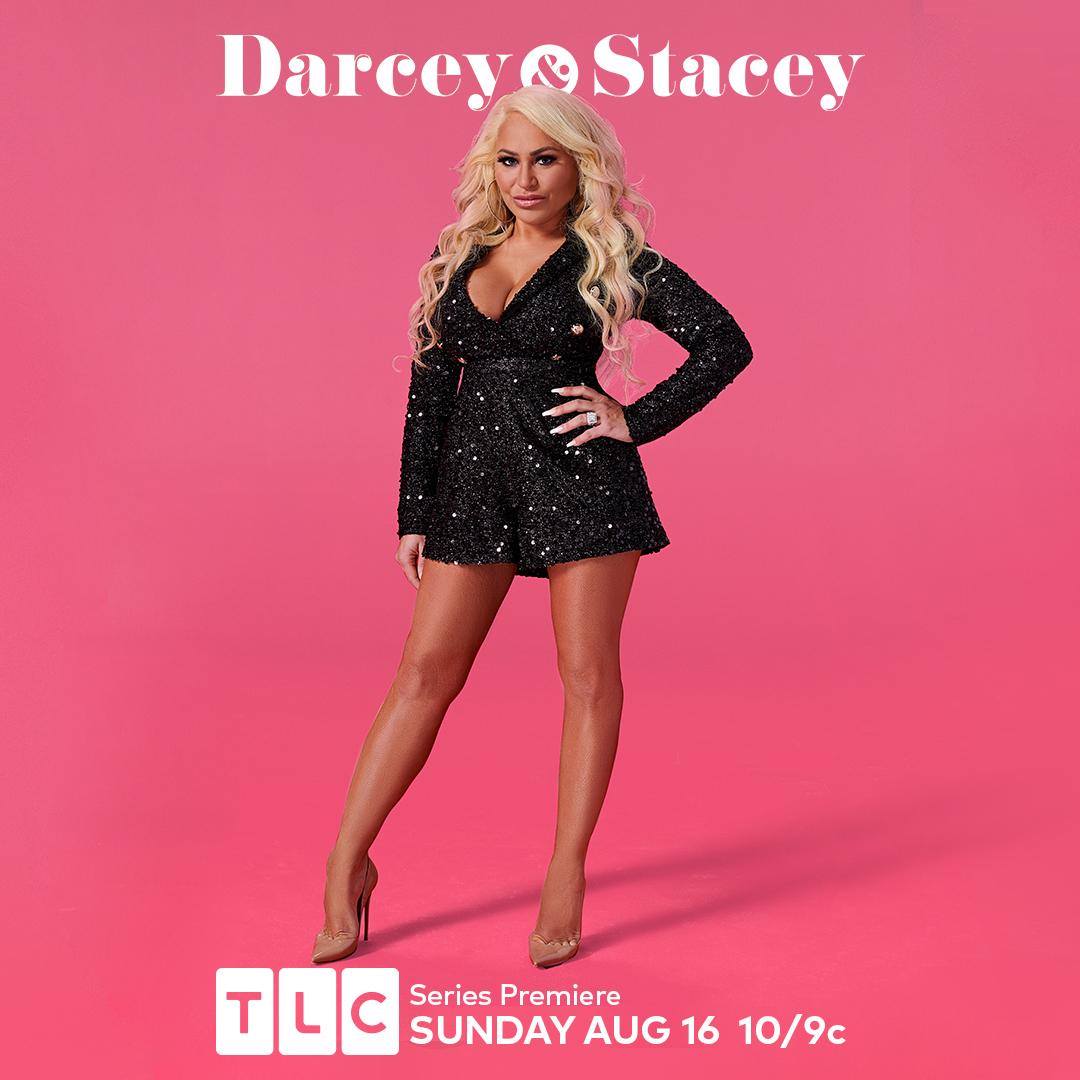 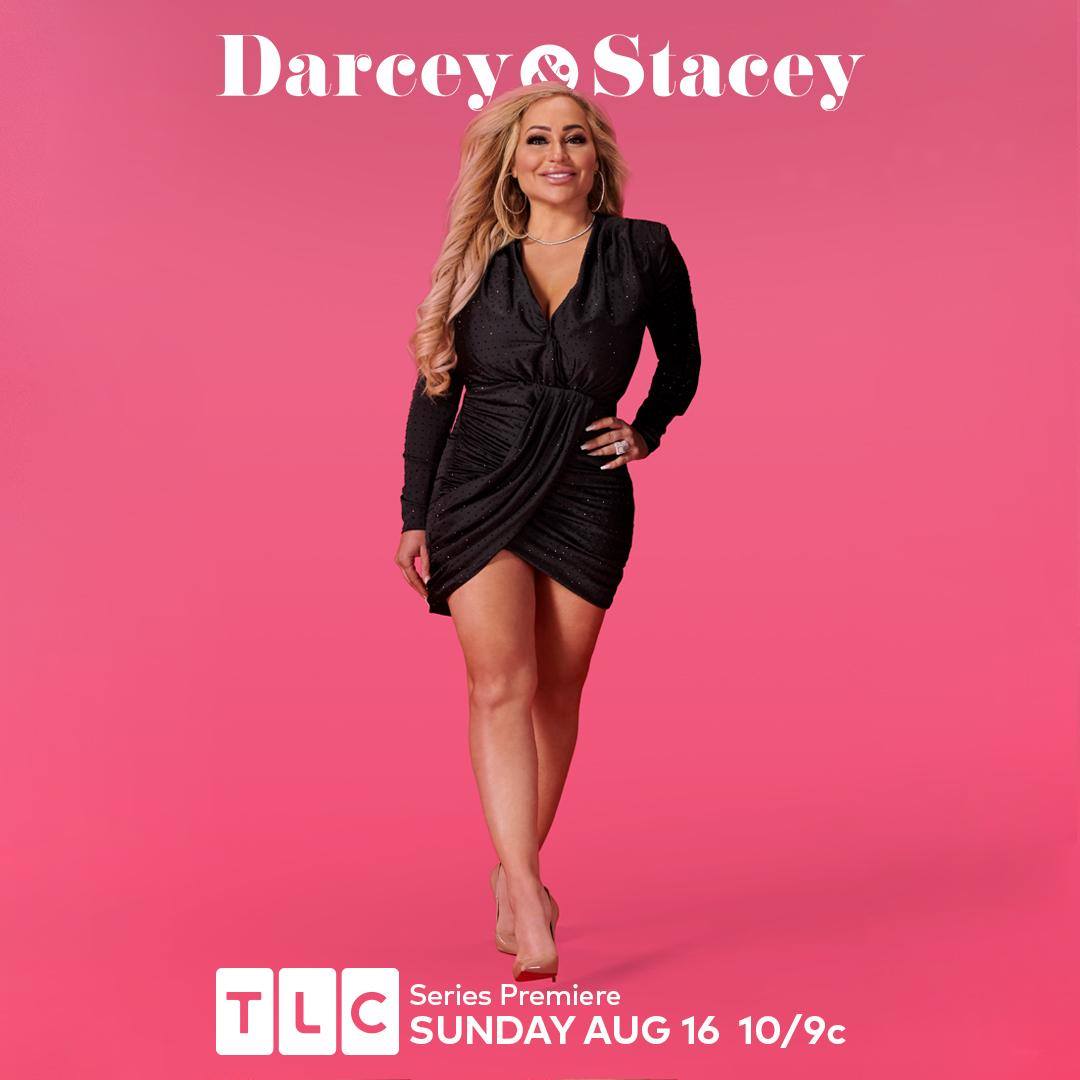 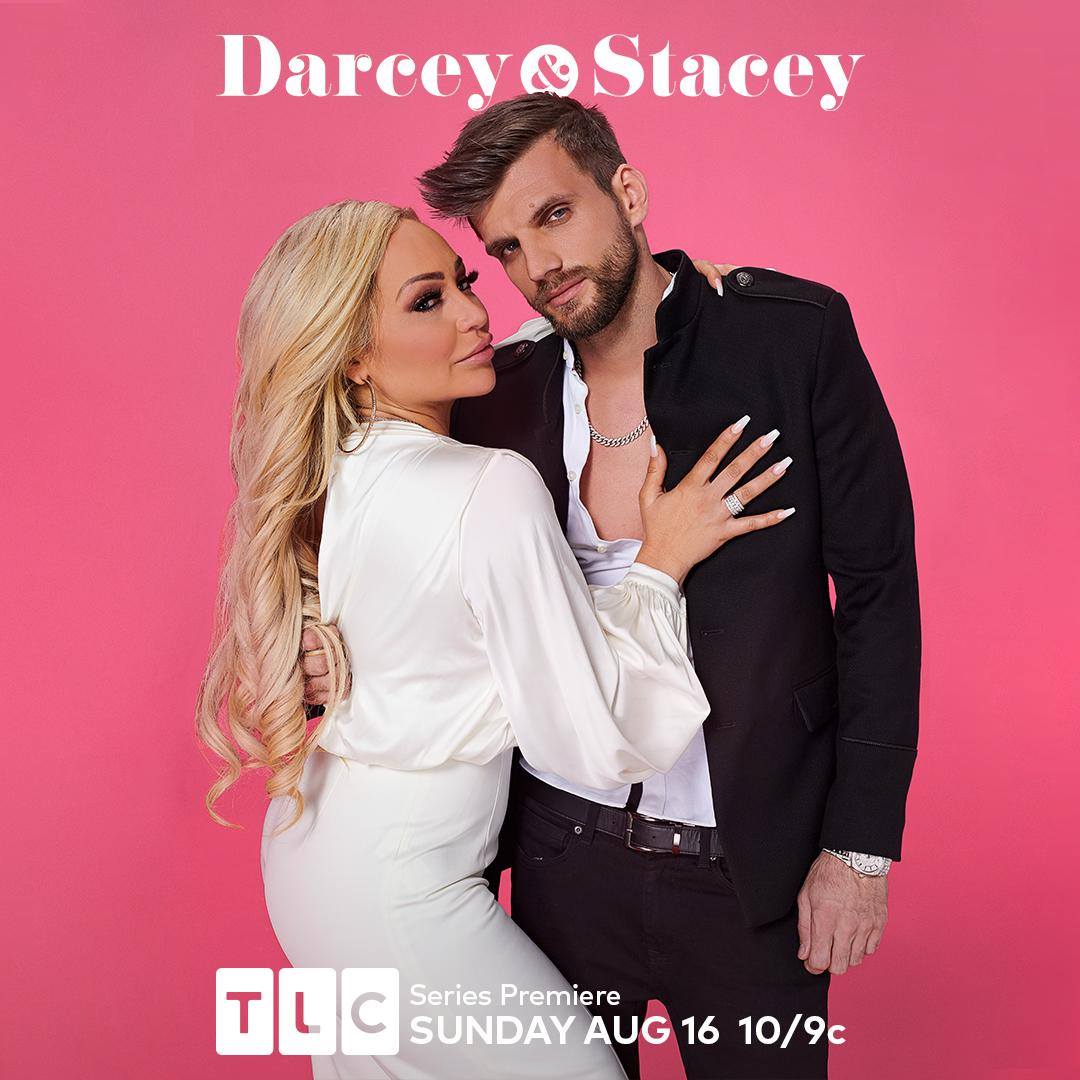 The mom-of-two previously appeared on 90 Day Fiance with Jesse Meester, but the pair split before filming of season three of Before The 90 Days.

She later appeared on the series with new long-distance boyfriend, Tom Brooks, but they have also since split.

Stacey will appear on the show with Albanian fiance Florian Sukaj.

His K-1 visa, which gives the pair 90 days once he arrives in the US to marry, has been approved. 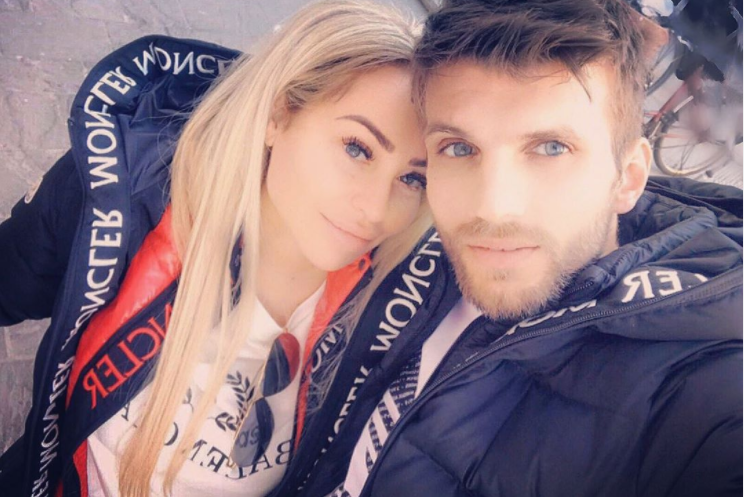 Speaking to EW.com, Stacey revealed that "right now, [Florian] and I are really excited to see what the future holds for us" while Darcey also gave her seal of approval and added that she will "always have her back."

However, fans will be eagerly awaiting the moment the cameras begin rolling on the 45-year-old twins as Florian has been accused of cheating on Stacey with Belgium model Shanti Zohra. 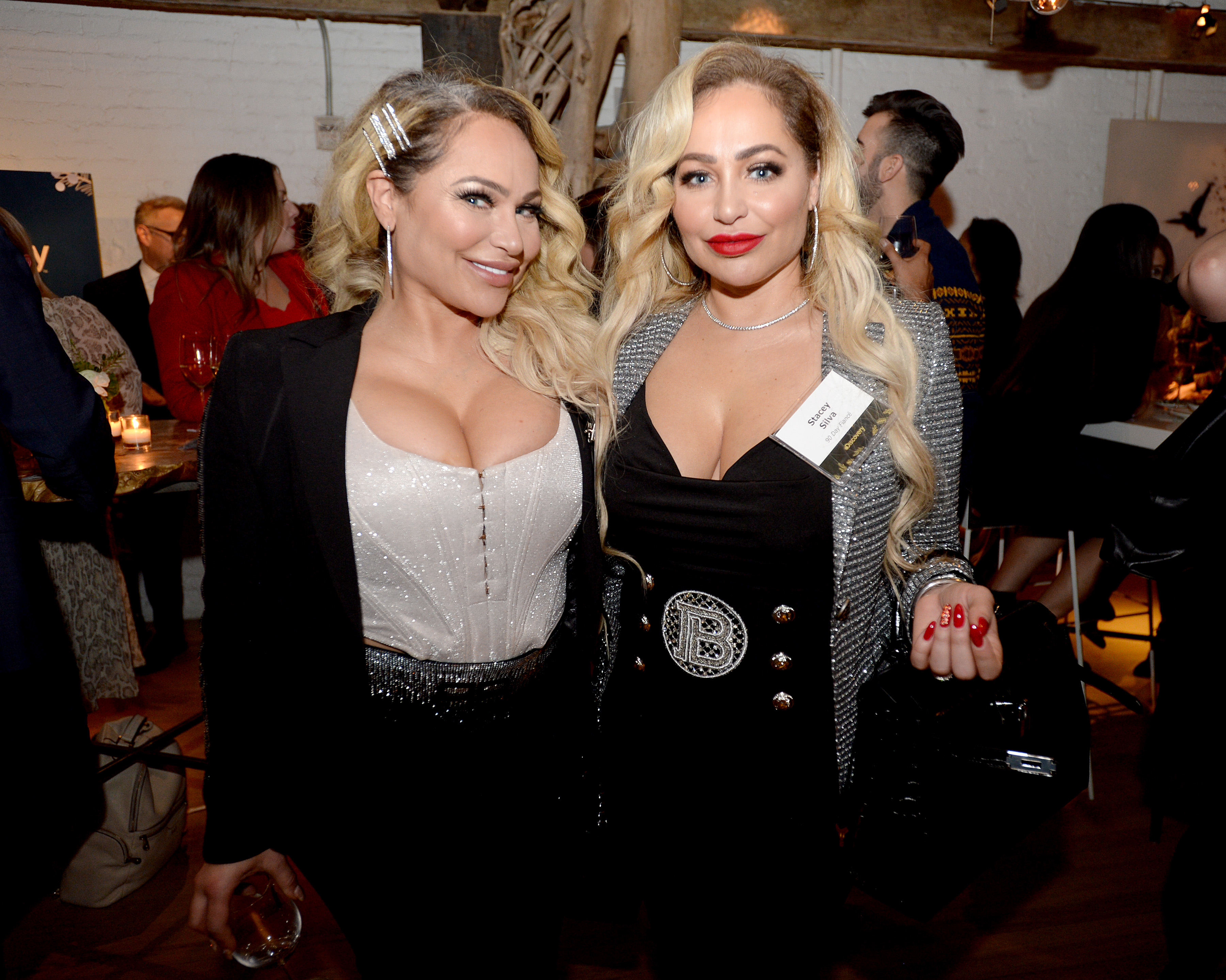 Darcey added: "I will always let her know if I see any red flags, just to protect her heart as much as I have always protected my heart.

"I always will appreciate how honest she's always been with me during my last two relationships and I want to do the same for her."