The first two broadcast networks to unveil their 2021-22 schedules, Fox and NBC, had one thing in common, neither featured live-action comedies in the fall. 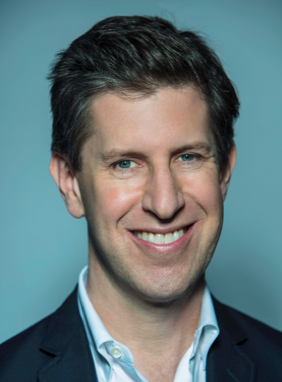 Once a broadcast staple, sitcoms are getting harder to launch and get traction, leading to a scaleback in the genre. ABC is bucking the trend, sticking with its signature two-hour Wednesday block of family comedies. It features 8 PM and 9 PM anchors The Goldbergs and The Conners, respectively, joined by the upcoming Wonder Years reboot and returning freshman Home Economics.

“If you look at the history of ABC, it has continually innovated the family comedy genre with Roseanne, TGIF, Modern Family, The Conners, black-ish, just to name a few. It’s part of who we are,” he said. “I think our audience looks at ABC to reflect on their families, for shows that they have been watching together. I think it’s an incredible opportunity. And I think what we are doing next year on Wednesday, it will be one of the best nights of television between The Goldbergs, The Wonder Years, which is a reimagining of the classic but wholly original in itself, The Conners and Home Economics. We are excited and proud of not just what we have done but what we will continue forward.”

ABC has special plans for Home Economics, which was renewed off a seven-episode initial midseason order.

“We are treating Home Economics as if essentially it was a first-year show given that we only had seven episodes. It has so much upside creatively and, with the reactions and the critics’ stance, it is a big priority,” Erwich said.