ANDREA McLean says she "cracked up and fell apart" after being a "Stepford wife at work". 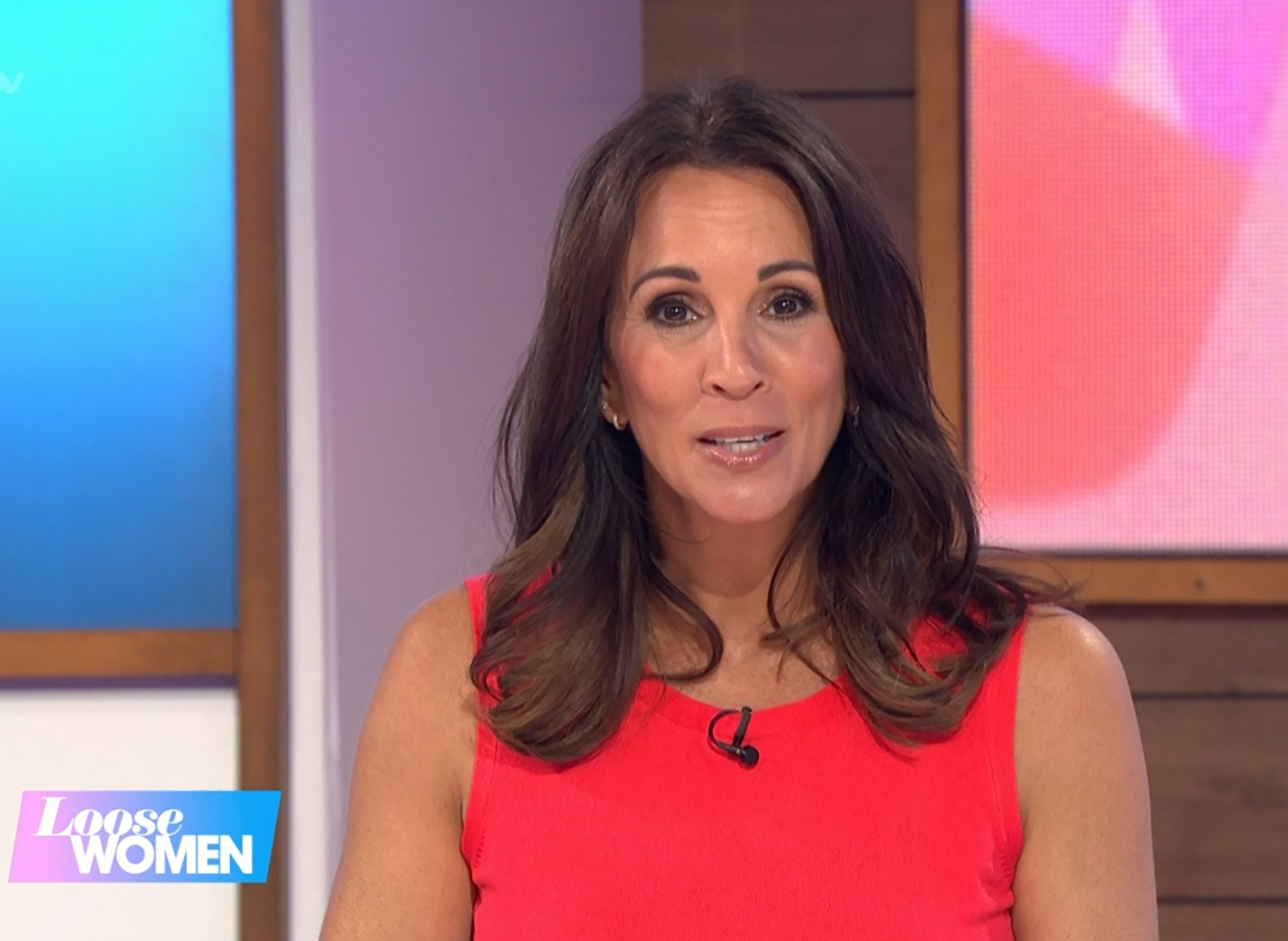 She described what happened to her as "death by paper cut" – insisting there wasn't "one big traumatic event" that caused her mental health issues.

But she recognises now that she was hiding her struggles from her husband Nick Feeney and her Loose Women co-stars because she didn't want to burden them.

On today's ITV show Andrea said: "A lot of the accusations I've had during my 25-year TV career is 'oh Andrea McLean, she's very safe. She's very bland and colours in the lines.'

"A lot of that came from fear of stepping out of those boundaries. It was a way of keeping myself contained. 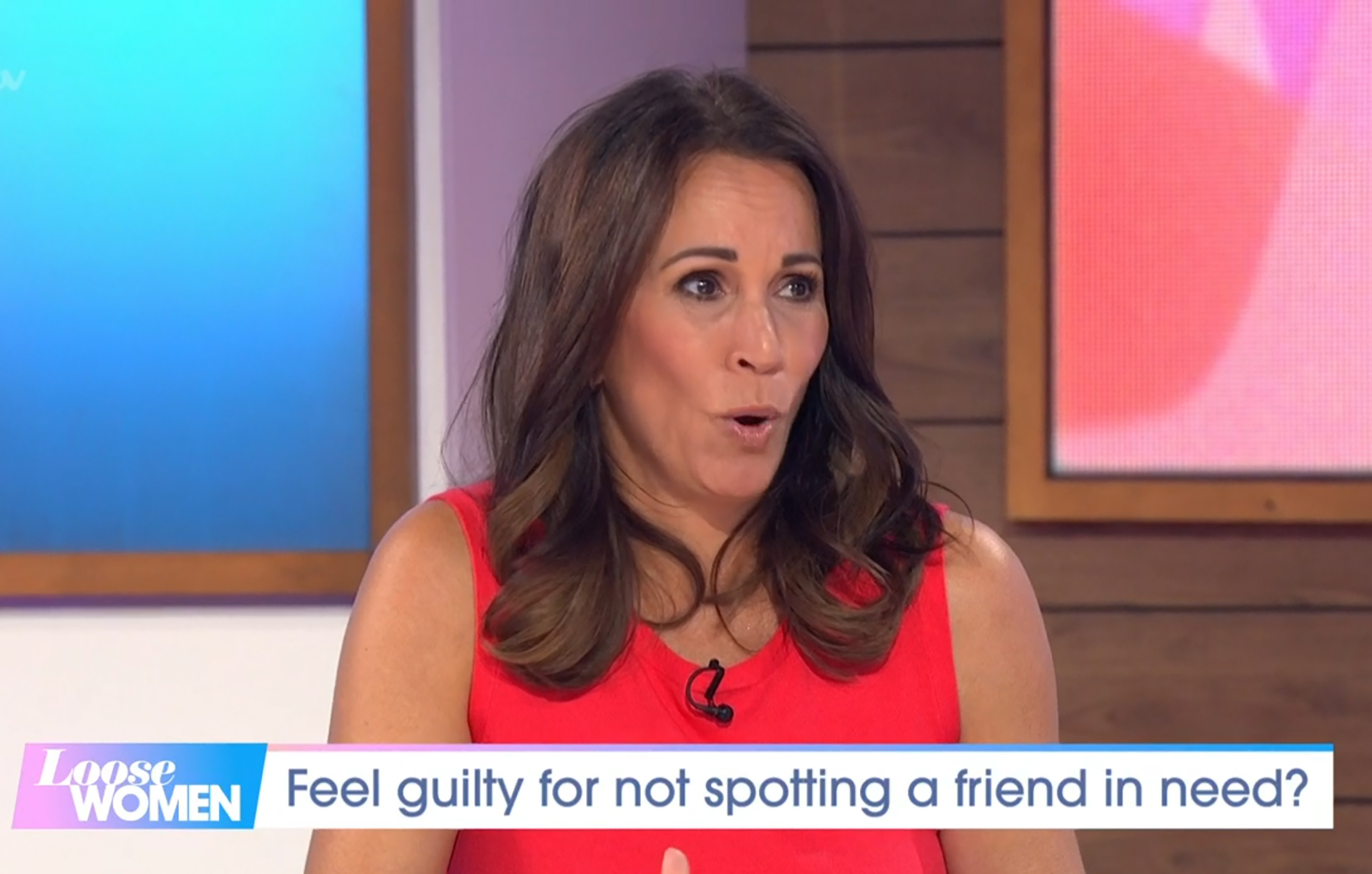 "Many women do this. You tell people you're fine, but actually you're cracking up and falling apart. You don't want to burden your work colleagues or your friends."

Her co-stars Coleen Nolan and Saira Khan said they felt awful for not recognising that Andrea was struggling mentally.

Coleen said: "We were genuinely worried but you weren't letting us in.

"We'd ask if you were alright and tell you to text us if you need us. 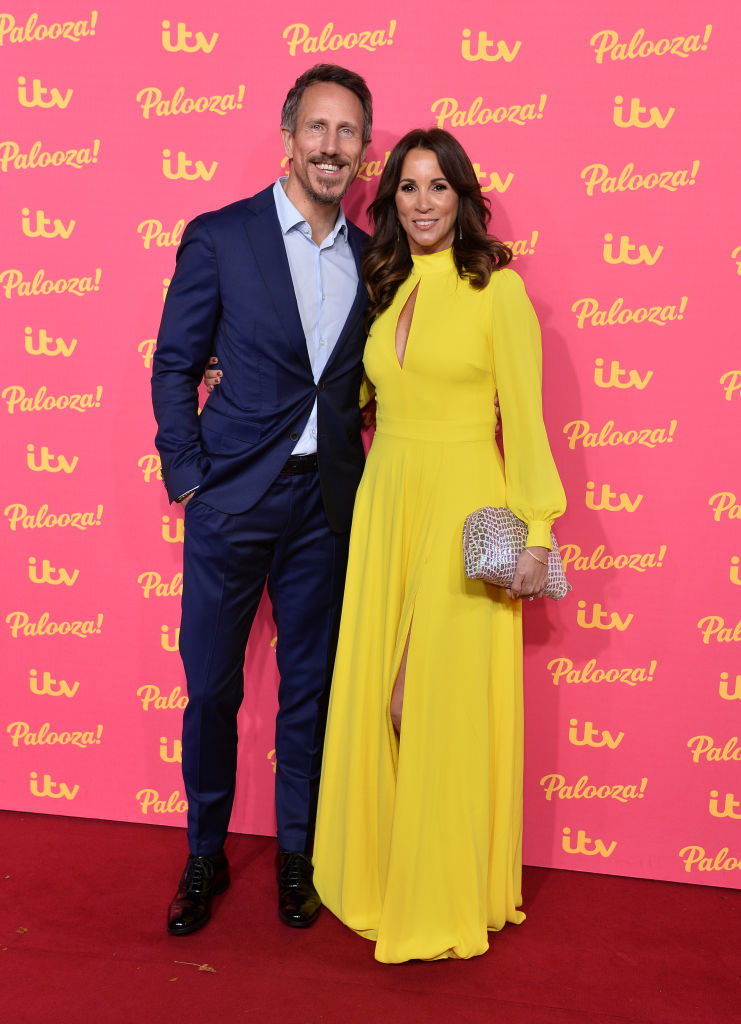 "I thought they would be ashamed that I'd been so weak. I lay on the floor of my room and sobbed."

"I don't know what else we could have possibly done."

Andrea, who has been on anti-anxiety medication since December 2018, admitted she was suicidal at her lowest point.

Andrea said that she had been struggling with her anxiety for months unbeknown to her family and friends.

The TV star recalled breaking down in tears in a supermarket and then another time when she struggled to breathe after an argument with another driver.

She also admitted that her anxiety got so overwhelming that she couldn't bring herself to attend the NTAs with her Loose Women co-stars and instead arrived alone after crying on her way to the red carpet.

All her emotions finally came to a crescendo when she broke down in tears in the make-up chair before she was due to front Loose Women last summer.

Her friend and make-up artist Donna urged her to seek help and eventually Andrea was able to feel hopeful again after seeing a psychotherapist.