It reveals the pair, both 44, work hard for their megabucks contracts, staying up filming trials until nearly 1am after doing the live show. 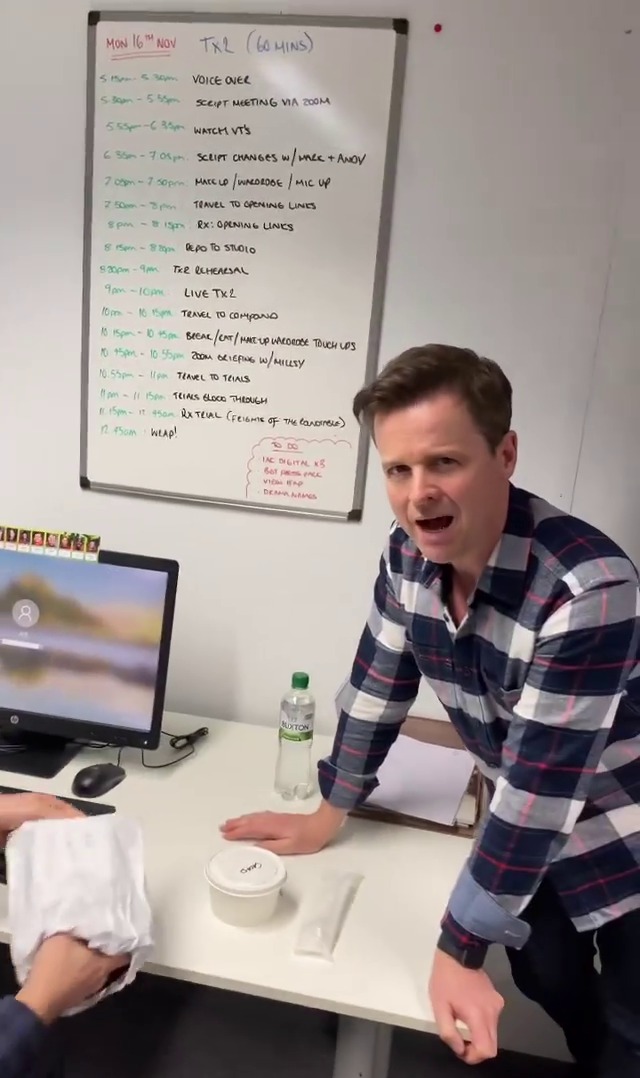 A whiteboard telling the pair what they'll be doing – down to the minute – each day was seen during an Instagram video.

It was shown in the background of a shot while Ant raved about the "bang bang cauliflower wings" he was having for dinner.

It reveals that the pair are needed from around 5pm each day, when they record voiceovers for the show – and it's non-stop from then on.

They are whisked through a parade of meetings, video viewing, tweaking of the script and rehearsals before the show. 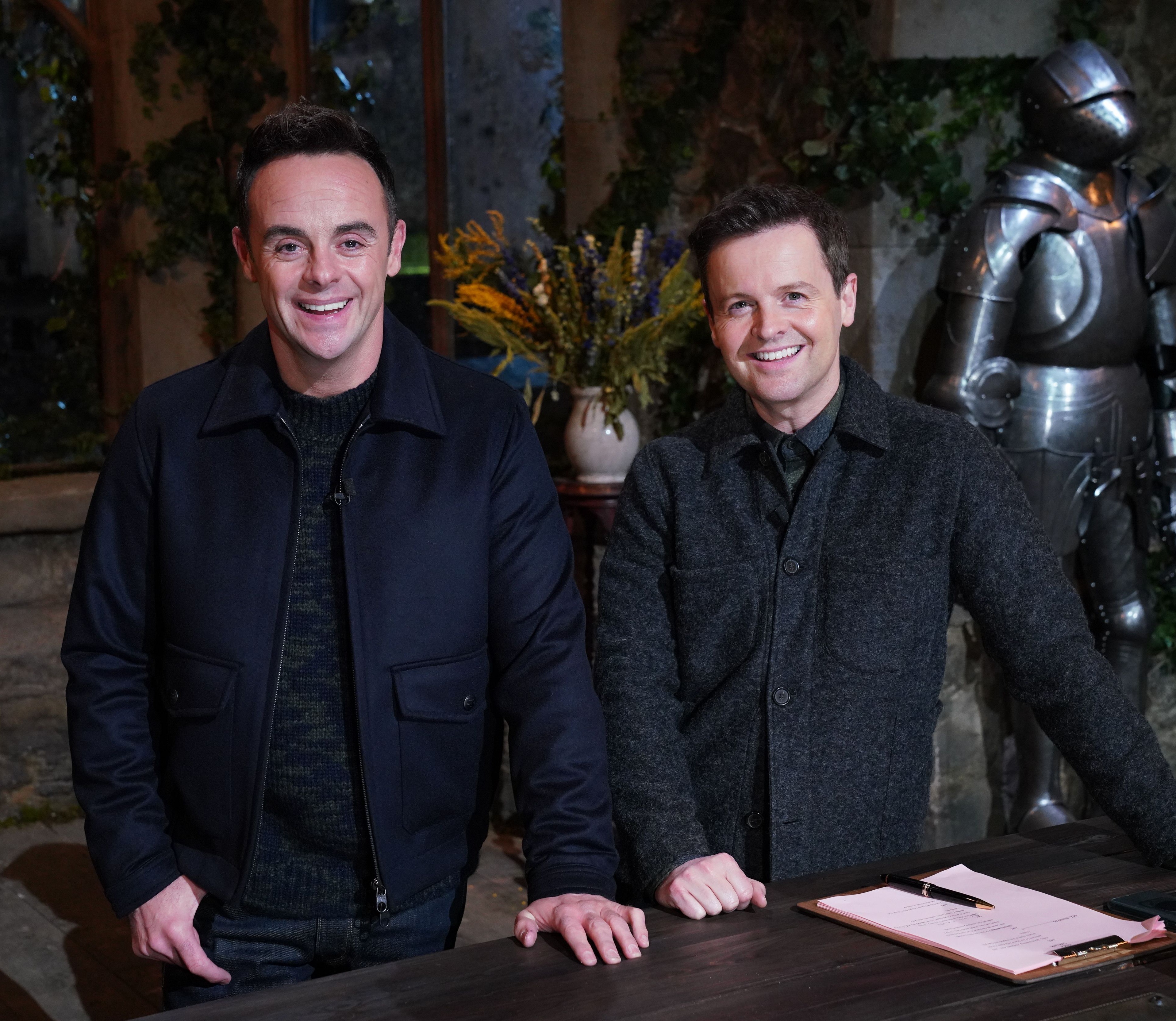 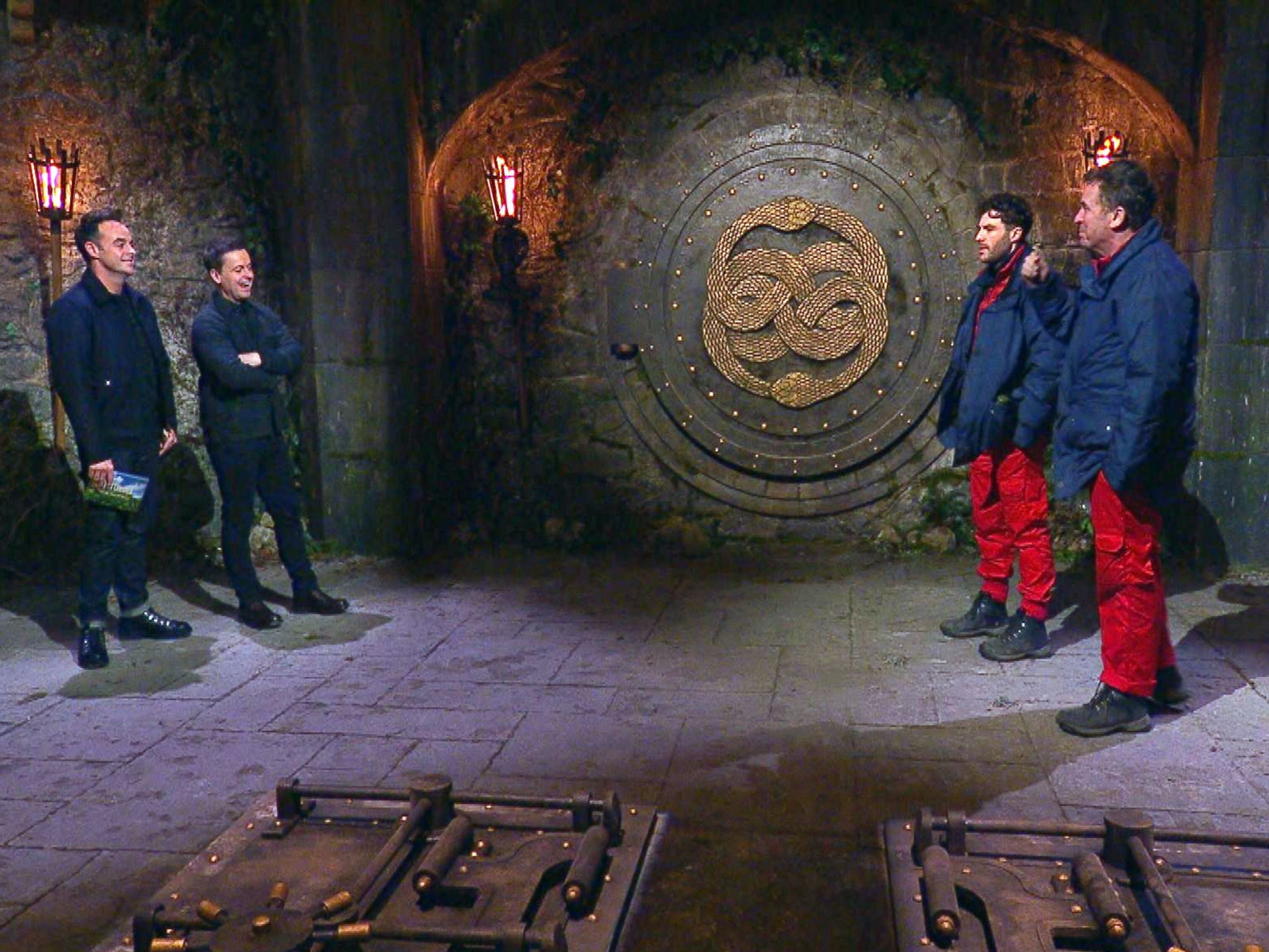 5.15-5.30pm The boys get to work recording the voiceovers for the show

6.35-7.05pm They go through script changes with their long-time I'm A Celeb writers Mark Busk-Cowley and Andy Milligan

7.05-7.50pm Next, they head to wardrobe and get their microphones put on

9-10pm The presenters film I'm A Celebrity live on ITV

10.15-10.45pm A brief break before make-up and wardrobe adjustments

11.15pm-12.45am They're back on camera as they record the Bushtucker trial with the celebs

The pair then do the show live each night – before being whisked off to prepare for the trial which takes place that same night.

Yesterday, it was revealed Vernon Kay, Jordan North and Bev Callard were picked to do the gruesome eating challenge.

The trio are doing stomach-churning eating trial Frights of the Round Table, which sees them eating gruesome animal body parts including a brain.

And according to Ant and Dec's whiteboard, it took a horrifying hour and a half to film – though it will be edited down for tonight's show. 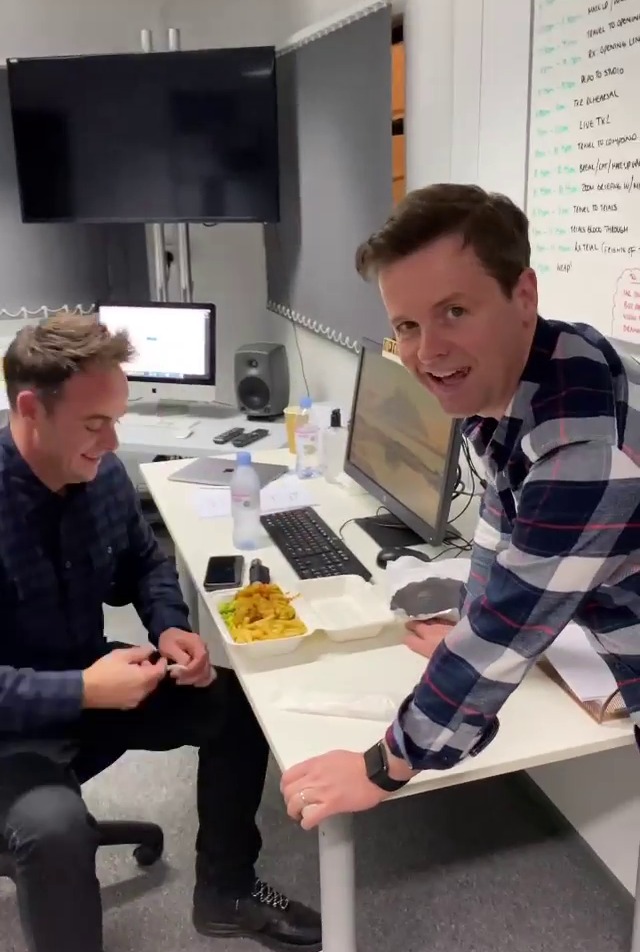 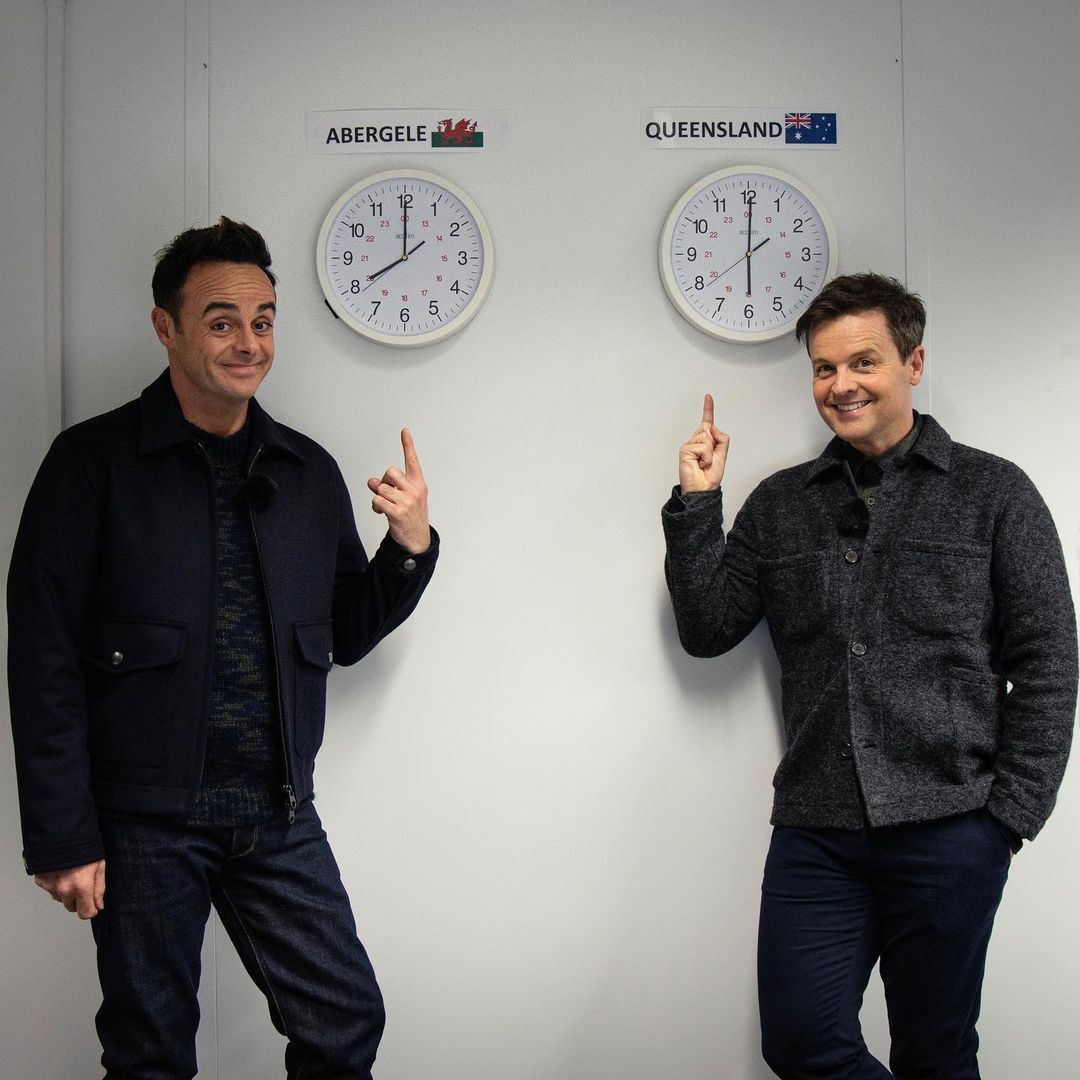 Viewers last night saw Shane Richie and Jordan manage to get nine meals for camp – but were disappointed when a foul-tasting eel turned up for dinner.

I'm A Celebrity, which pulled in more than 10million viewers in its debut episode, returns to ITV tonight at the later time of 9.15pm.

The show has been pushed back because of a bumper hour-long edition of How to Spend It Well at Christmas with Phillip Schofield.