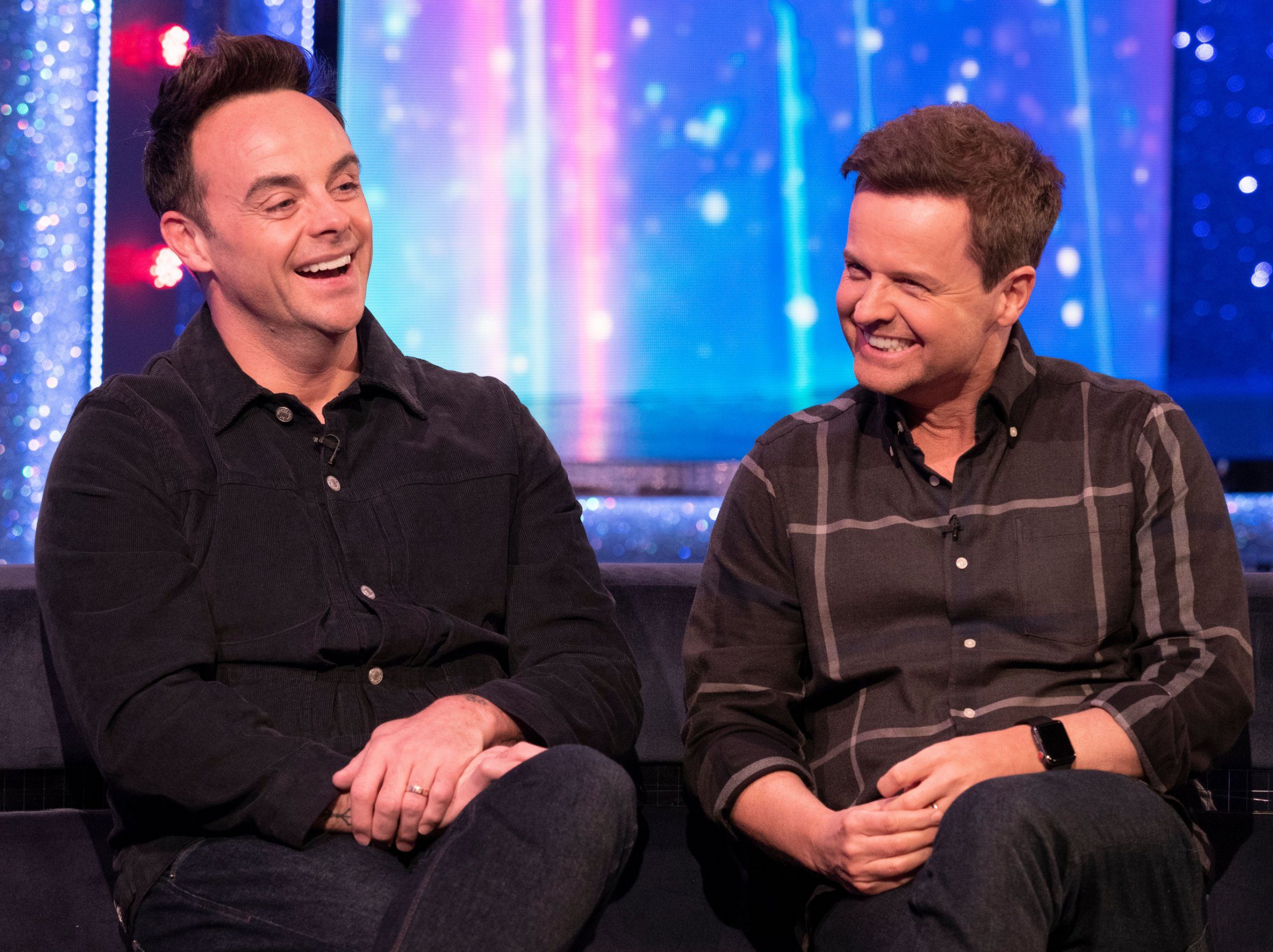 Presenters Ant and Dec are reportedly in the process of developing a brand-new ITV quiz show.

It’s been a non-stop whirlwind for the Geordie duo at the moment after the pair nabbed their 21st NTA award for best presenter.

And now it looks like they might have another exciting project at their hands, as reports claim the pair are working on a programme which involves putting a batch of celebrities’ minds to the test.

An insider shared: ‘Whether they’re in front of the camera or behind it, Ant & Dec are still viewed as a duo who have the Midas touch when it comes to making telly.’

However, while we’re used to seeing the entertainers cracking their usual quips on shows like Britain’s Got Talent and their titular Saturday Night Takeaway, it’s reported that Ant and Dec might take a back seat on the hosting duties.

‘The only disappointment will be that they aren’t working on the basis that they’ll be the ­presenters,’ a source added to The Sun.

This comes after the start date for this year’s I’m A Celebrity…Get Me Out of Here! was reportedly revealed.

The new series, which will return to Australia for the first time since 2019, is rumoured to commence Sunday, November 6 – which is just two weeks away.

An ITV spokesperson told the outlet: ‘We’ll announce the start date for the new series of I’m A Celebrity…Get Me Out Of Here! in due course.’

And if that wasn’t enough, the highly-anticipated All-Stars special will also be reaching our screens next year, after Ant and Dec dropped the exciting announcement last month.