‘Ant-Man and the Wasp: Quantumania’ Adds William Jackson Harper To The Cast

“There are no small roles,” said famed acting teacher Konstantin Stanislavski. Did he foresee the future of William Jackson Harper, whose addition to the cast of Ant-Man and the Wasp: Quantumania has been confirmed by Disney sources?

What that role is for Harper is being kept under wraps for now. Harper is best known for starring as Chidi Anagonye in NBC’s multi-dimensional The Good Place, which should give him a proper background in shifting between universes. The Good Place role earned him an Emmy nomination for supporting comedy actor.

Harper joins Paul Rudd, Evangeline Lilly, Michelle Pfeiffer and Michael Douglas in the cast. All are reprising their roles from 2015’s Ant-Man and 2018’s Ant-Man and the Wasp.

The third film is expected to follow the Ant-Man team as they tangle with Kang the Conqueror (Jonathan Majors), the time-traveling overlord who resides in the microscopic universe of the Quantum Realm.

Harper was most recently seen with Cristin Milioti in Peacock’s comedy thriller The Resort.”

He is represented by UTA, AC Management, Jackoway Austen and Jill Fritzo PR.

Ant-Man and the Wasp: Quantumania is scheduled for a theatrical release on Feb. 17, 2023. 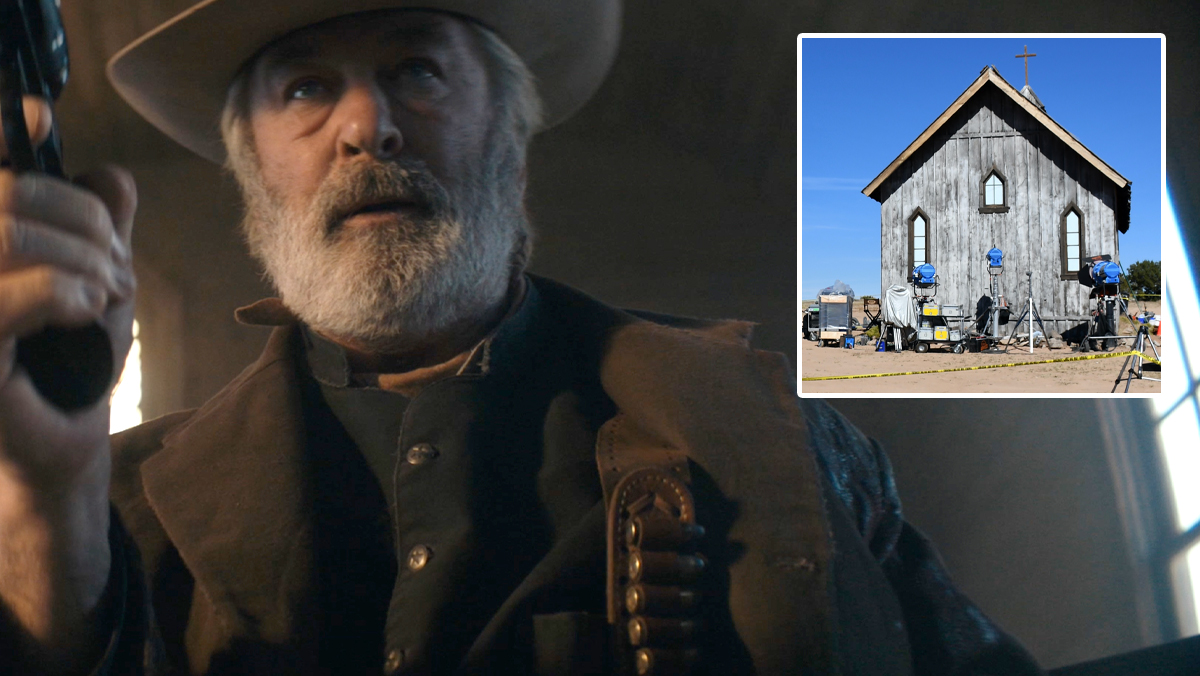 ‘Girls5eva’ Moving From Peacock To Rival Streamer Netflix For Season 3