The Agents of SHIELD actress, 28, joins her Marvel TV and film colleague Anthony Mackie – who plays The Falcon – in speaking up about how the vast majority of superheroes in the MCU are white. 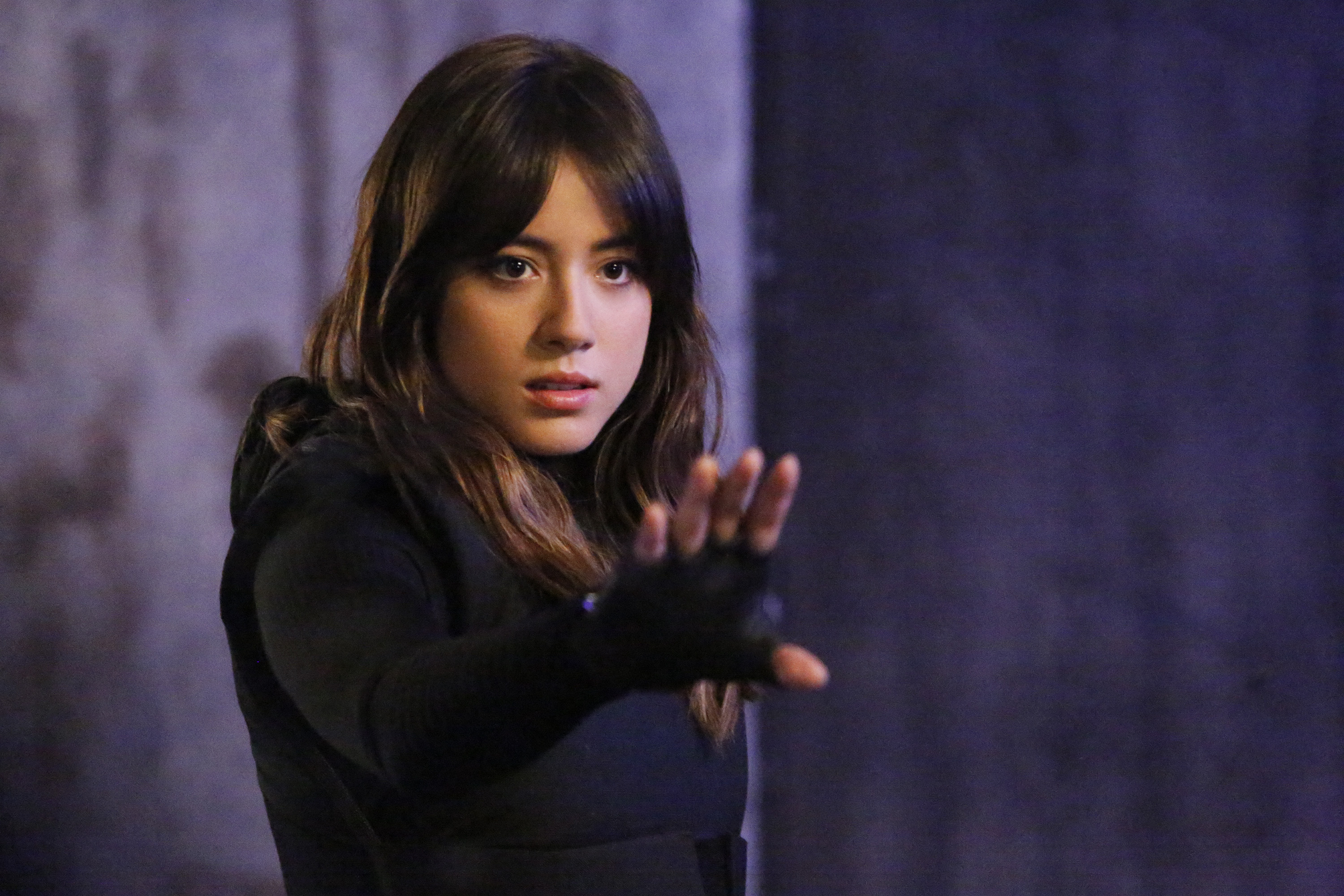 Chloe heaped praise on the studio for making her the first Asian superhero for Marvel's TV slate, she also suggested more work needs to be done.

Speaking to Looper, the Quake actress said: "I mean, as long as we're talking about it, the change isn't necessarily complete, if you know what I mean.

"I think that right now, especially to people who aren't Asian, there's a trend of Asians in Hollywood.

"They're like, 'Oh, Asian movies work,' and that kind of thing. But being Asian isn't a trend to me. 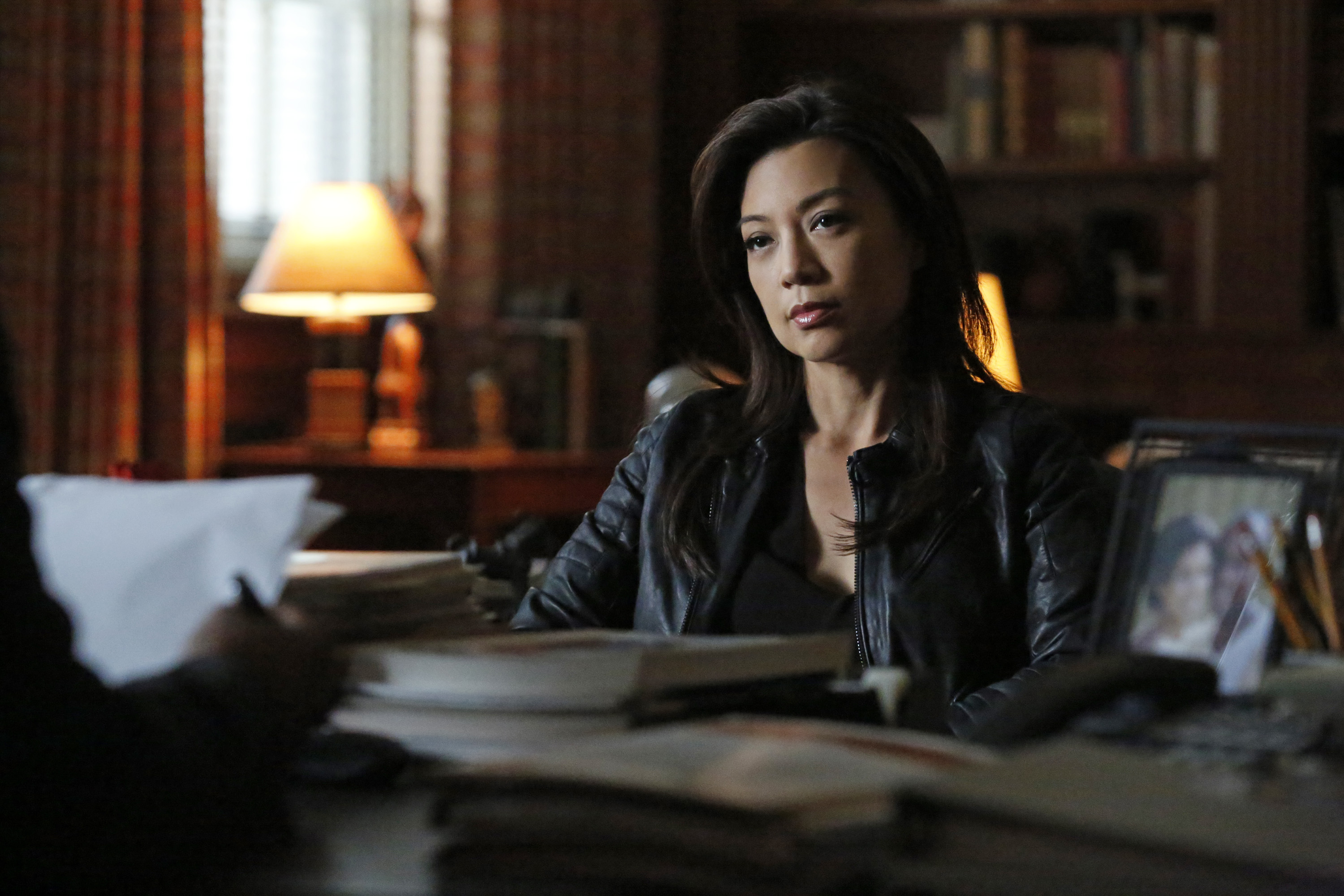 "And what I loved about SHIELD is that they cast me because I was right for the role, and ultimately ended up writing to fit my ethnicity and my diversity, and made that a part of the character, and it only added richness to the character."

She added: "I think that's such an organic and cool way to do things, and that trickled down from [producer] Maurissa [Tancharoen], who's one of our showrunners and who happens to be Asian and happens to be a woman, but she's also incredible at her job.

"And I think the more that it can be not a trend and just be like, 'We're casting people who are awesome for the roles and they happen to be Asian,' that's when I think things will really start to change."

Chloe isn't the only Marvel star who has spoken out about diversity in the mega franchise. 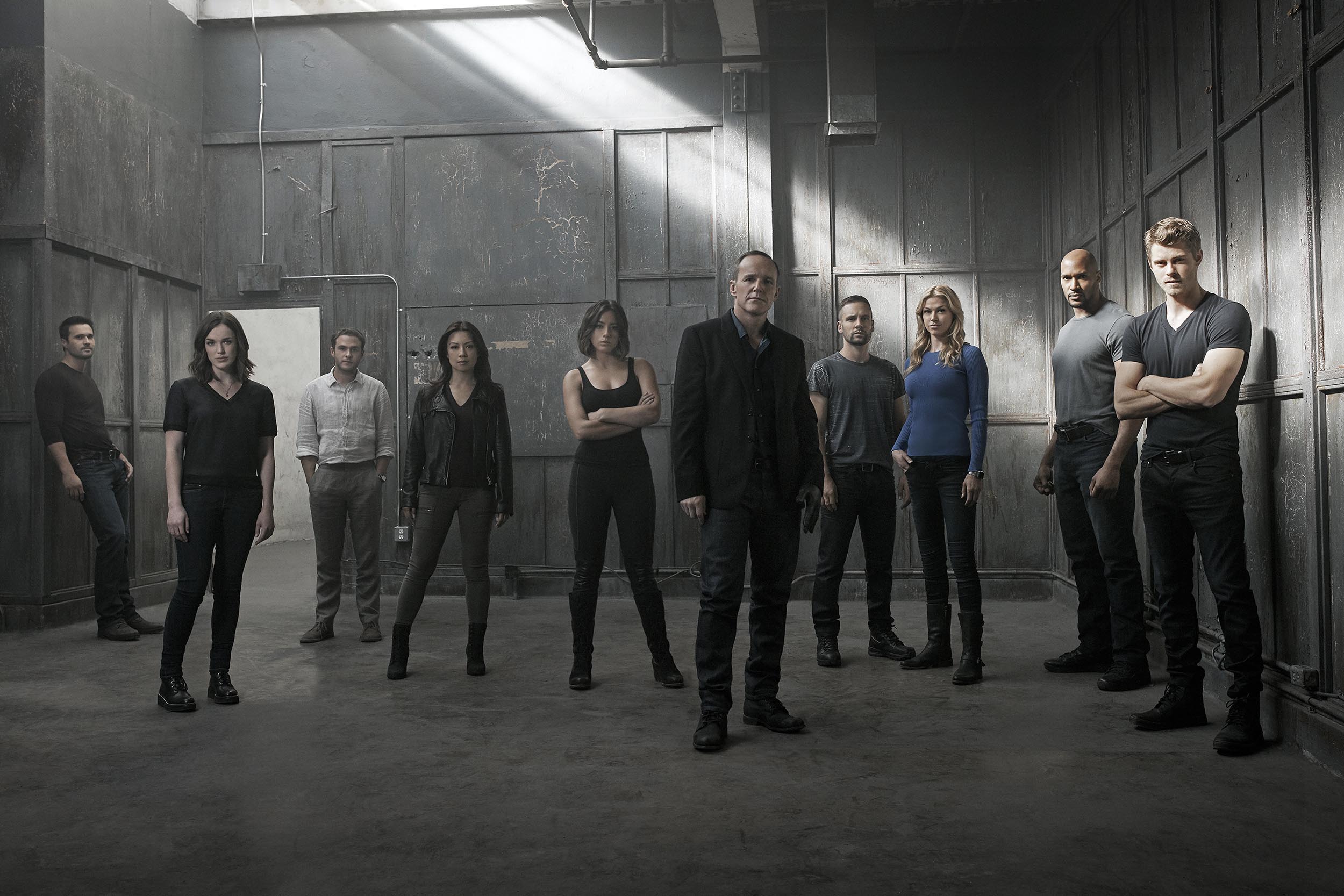 Opening up on why he spoke out, Makie explained to Fatherly: "I'll say this, I don't think what's happening is a racism problem. I think it's an awareness problem.

"With Marvel, I really think with most companies, they feel like they're doing what they should be doing. In no way, shape, or form, is it enough.

"My big thing is, put your money where your mouth is. You can't cast a Black dude as one of your main superheroes and not expect him to have that conversation. 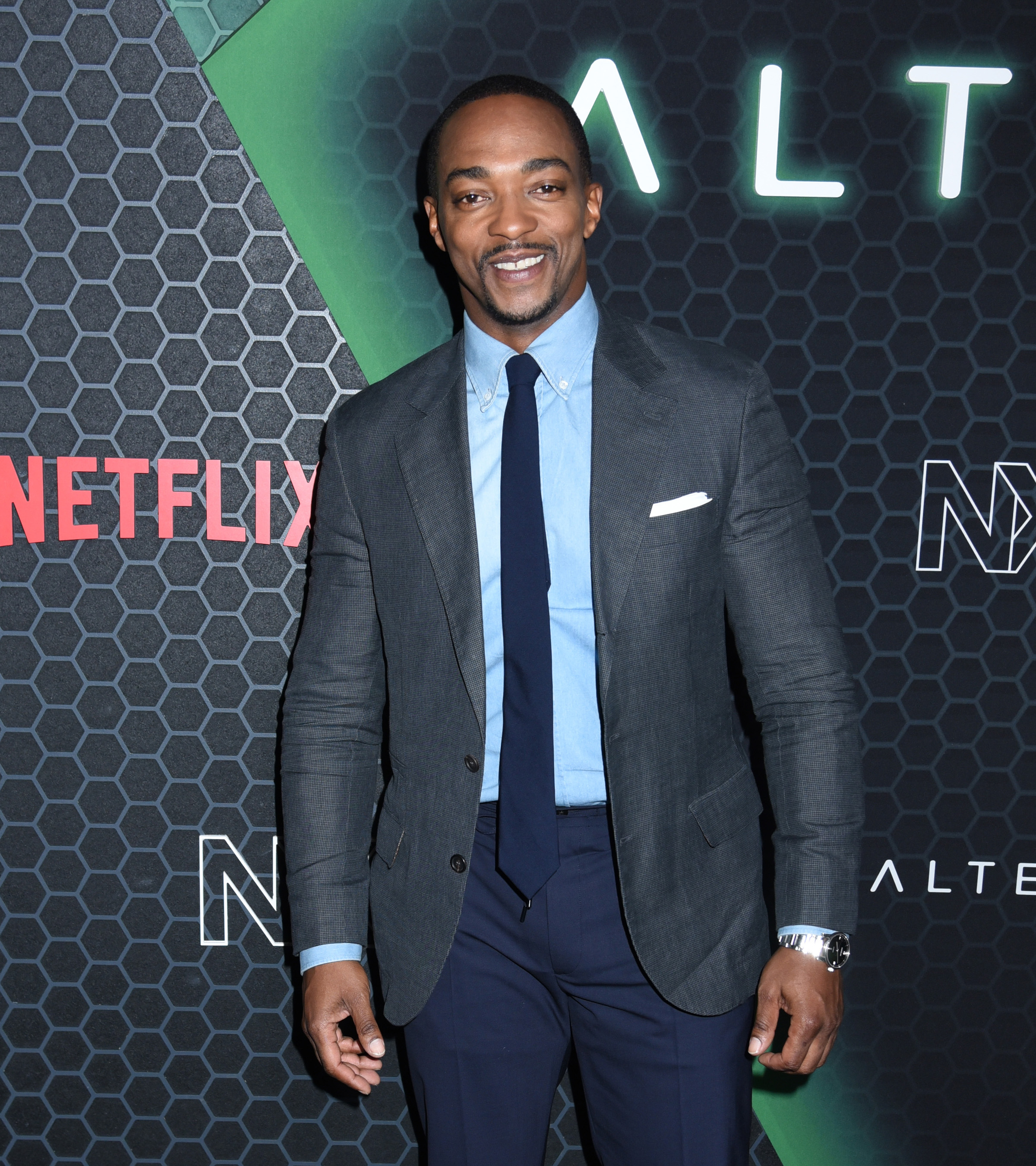 He then added: "Anyone who's big in our industry, if they have a party at their house, their party is 98% white. If you go to their office and their office is 98% white, that reflects reality."