Dan Walker joked about leaving the show this week after he was grilled by Louise Minchin on ‘BBC Breakfast’. She quipped that he may be lining-up a job at Buckingham Palace after he remained tight lipped about his appearance in a video clip to tease Peter Crouch’s podcast that also featured Prince William. The BBC host laughed-off the remarks but the comments came amid a number of tense exchanges between the pair – including one where Dan tried to compliment only for it to be misinterpreted.

Dan came under fire for his bizarre choice of words when he wished Louise good luck when she temporarily left the show to train for an Ironman endurance challenge in South America.

In a Twitter post, he shared a selfie of them both smiling in the BBC studio, which he captioned “time to say goodbye” and posted a waving hand emoji.

Dan wrote in 2018: “Louise is off for a bit to tackle an ultra-triathlon in Chile.”

Then in an unusual compliment to the presenter, who he had dubbed an “inspiration” in the past, he continued: “She is a beast. Come back safely.”

The host’s tweet received more than 2,400 likes but a number of fans made reference to his weird choice of words. 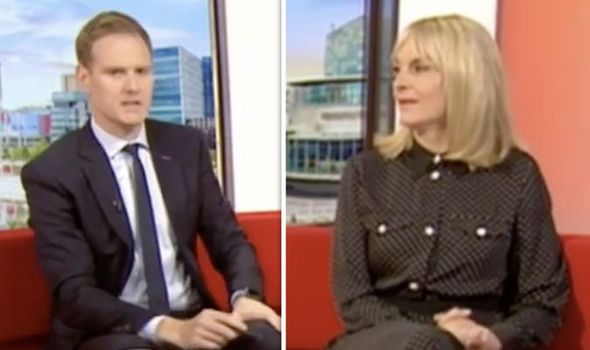 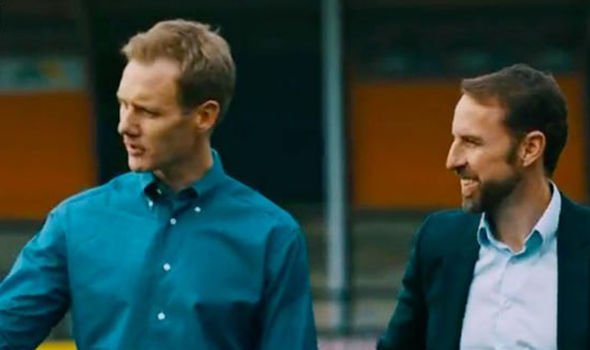 One wrote: “Hi Dan you do not call your co-worker a beast good luck louise stay safe.”

Another tweeted: “I think a beast is unfair, more of a lioness.”

A third added: “You can’t call her a beast haha!”

Others appreciated the thought behind his slightly odd compliment and blasted those who called him out.

One person told a Twitter user to “stop being a fairy and more like a beast” while others joked that she was going to Chile “for the red wine”. 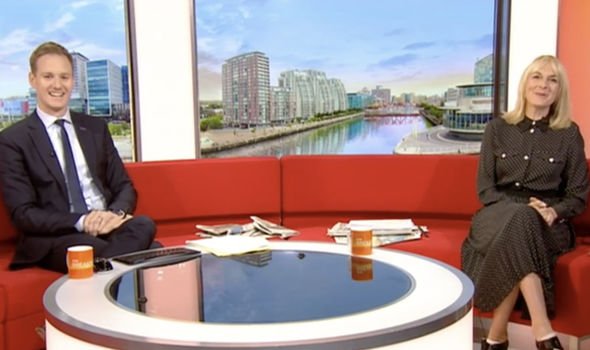 One person gushed: “I’ll miss you Louise. Hurry back, you and Dan are brilliant together. Good luck, rather you than me.”

Someone else added: “Good luck Louise! What an amazing role model you are. I love watching you guys in the morning.”

In an interview after she completed the triathlon, Louise told the Telegraph in 2019 that she “wanted to do something exciting” to mark her 50th birthday.

She finished 13th in the female rankings with a time of 16 hours, 34 minutes and 35 seconds.