Jon Kay on what happens next after the Conservative leadership contest

Jon Kay stood outside No.10 on Monday’s BBC Breakfast to give live coverage about who will take over from Boris Johnson as Prime Minister. The BBC presenter also spoke with experts including the chief political correspondent, Nick Eardley, about how the new Prime Minister will tackle the cost of living crisis. Sally Nugent presented solo from the studio as she also continued reporting on the election.

However, viewers were less than impressed by the amount of coverage the show was giving to the election, with many claiming to “switch off” the programme.

Taking to social media to share their frustration over the election coverage, Ken Chisholm fumed: “They must feel really stupid & humiliated for these ‘top’ BBC political correspondents are ordered to stand out No.10 when we all know the result won’t be announced for another 6+ hours #BBCBreakfast.” (sic)

Shelley J even claimed to “switch off” BBC Breakfast, by tweeting: “Presenter pointlessly stood outside Downing Street when nothing will happen during the programme? Endless adverts for Laura Kuenssberg’s show? I’m off…” 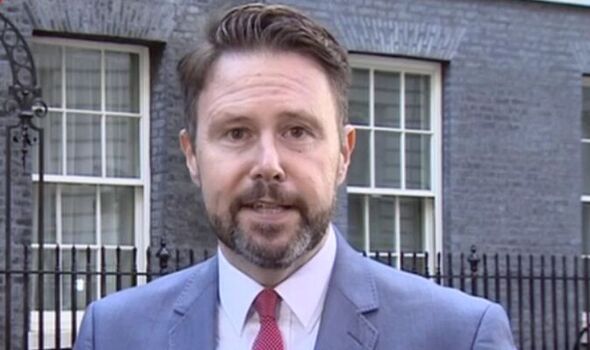 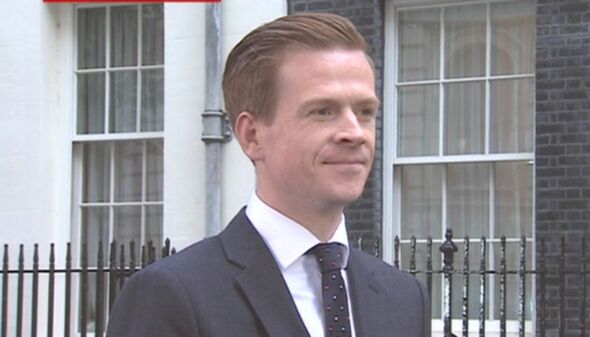 “Just what is the point of you being o/s no 10?? I would have thought that the BBC has enough political reporters, based in London, to do it.! Just wasting money,” Michael Gale raged. (sic) 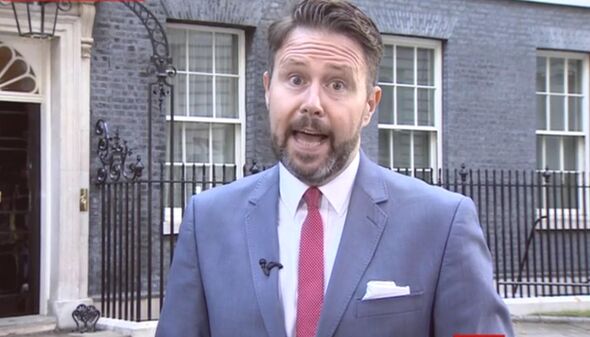