HE’S tackled the world’s harshest climates but Bear Grylls says I’m A Celeb stars will be shocked by the wrath Wales unleashes.

The TV survival guru, who hosts World's Toughest Race: Eco-Challenge Fiji, reckons it can be a different proposition from even the Arctic. 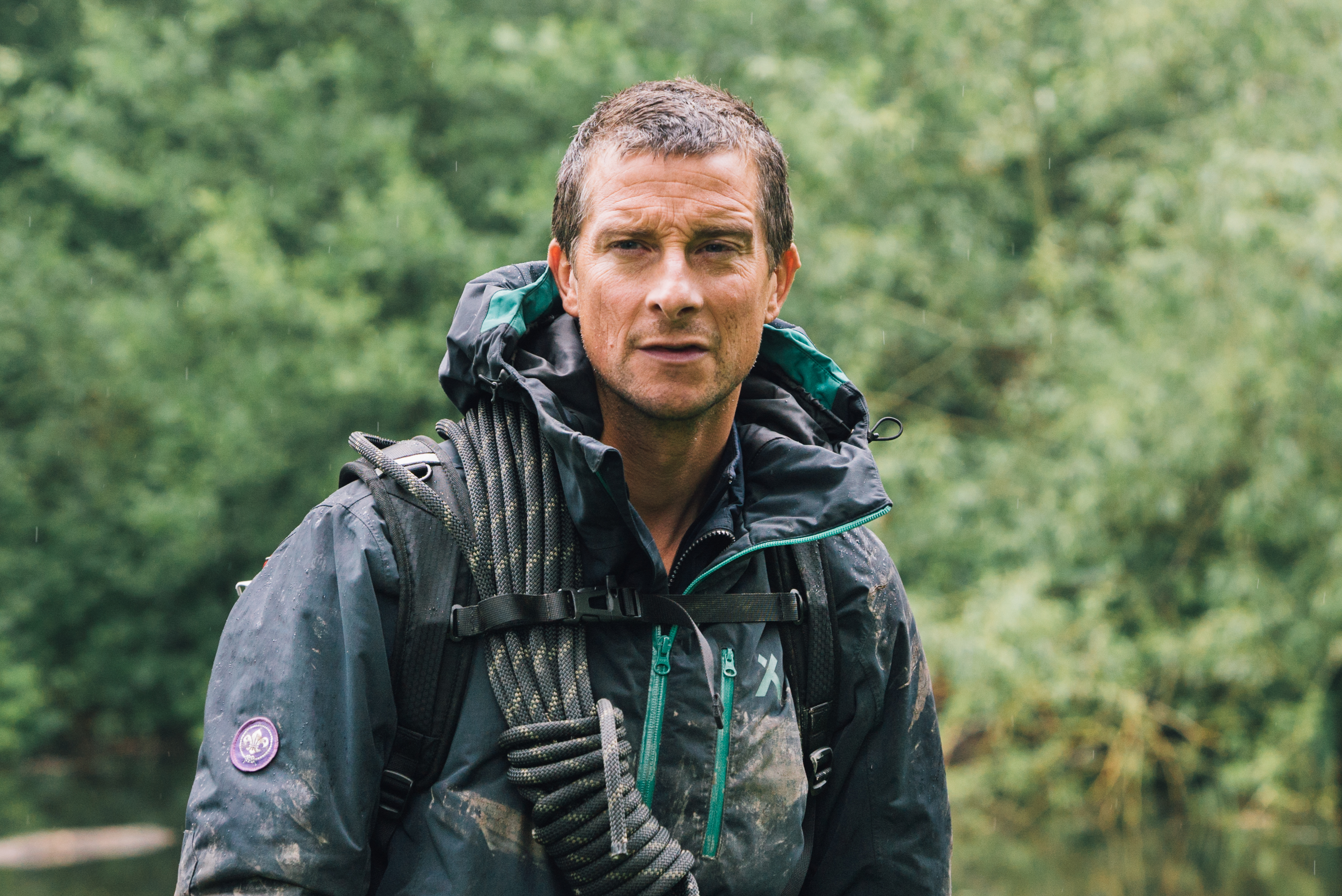 Contestants will be holed up at Gwrych Castle, in North Wales, and Bear warns: "The bad weather in Wales will be brutal. Contestants should not underestimate it. You get persistent wind and rain and that makes people cold fast."

Bear has most recently spent his time in Fiji, a pacific island, filming for his new series on Amazon Prime Video which sees 66 teams race across more than 400 miles in 11 days.

For him, it's a dream come true as it's the series that inspired him to become an explorer.

He added: "I grew up watching the original challenge and thinking 'oh my god. How can people get so dirty.' I thought 'this is brilliant. It's all I want to do that, to go into the jungle, like that. 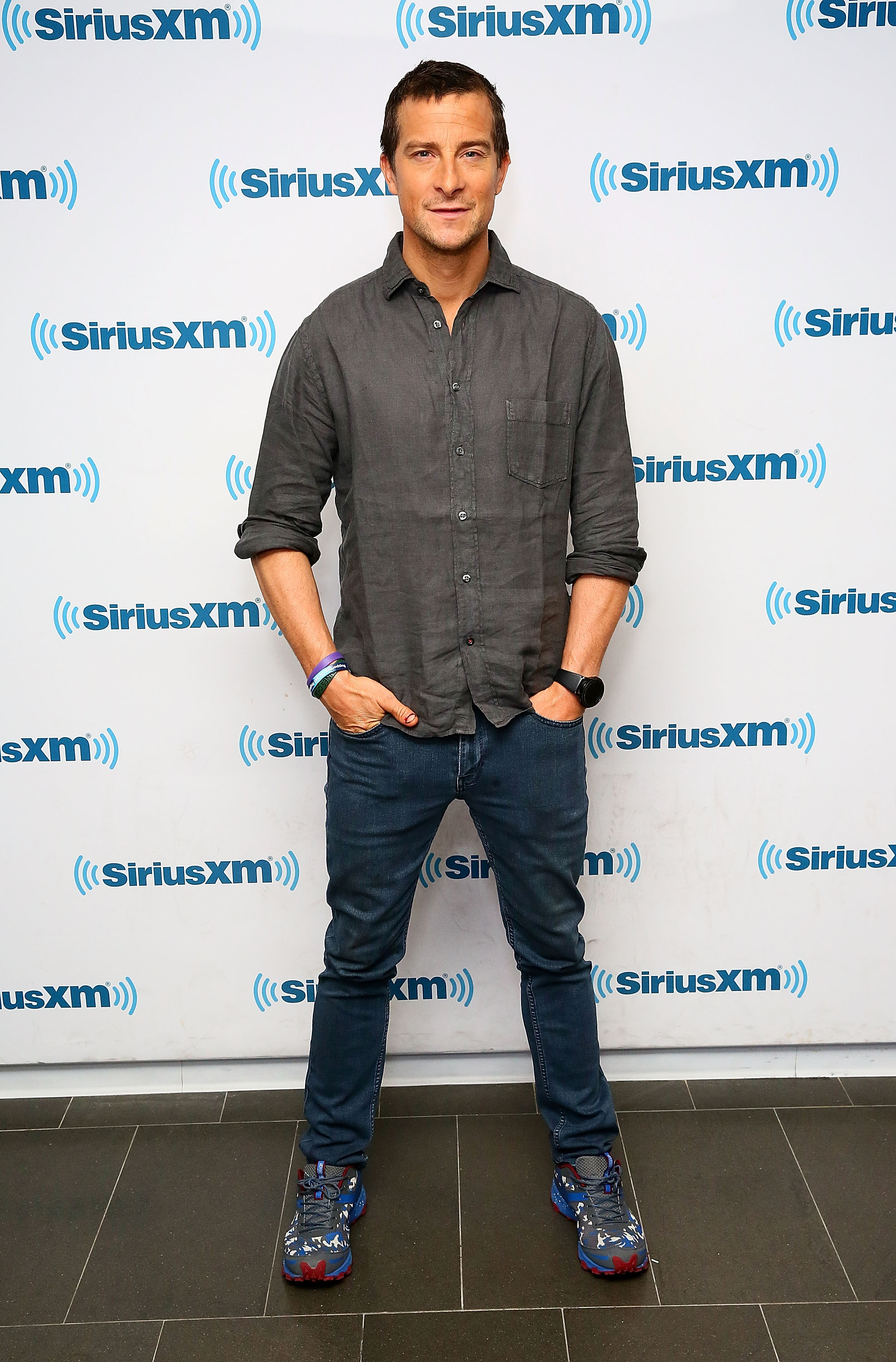 “The original eco-challenge was rooted in the three things that have become the staple of my career – Survival, adventures and friendships under fire. It was a huge inspiration for me."

The original show ran from 1995 to 2002 and Bear describes it as the “hardest challenge hosted on earth.”

The reboot sees incredible contestants taking part from a deaf American war veteran to a man with dementia.

Bear said: “The world has never needed inspiration and positivity more and also when we're at a stage where the world can't travel. The wonderful thing about the world's toughest race is it is set in such extreme natural beauty, which is dangerous at times.

"But even more importantly, bring the lessons of the wild which are to hang tight, dig deep and resilience to things." 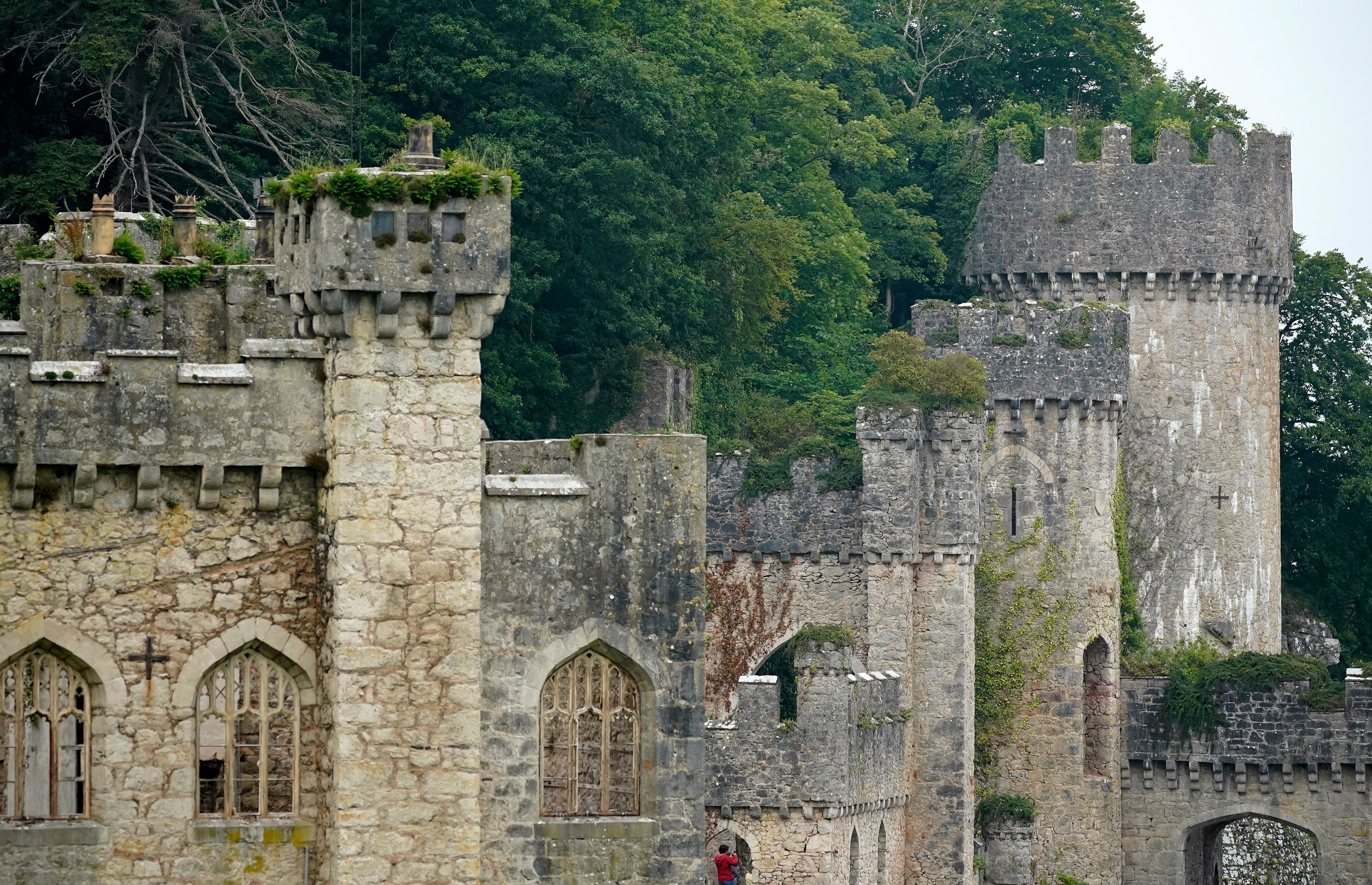 His love for the outdoors has led him to become a sex symbol for some – which leaves his wife laughing at the thought of it.

He admitted: "I definitely don't feel like a sex symbol. (wife laughs) There you go, that wasn't a long time coming. I think you have to take all that stuff with a pinch of salt. I'm doing a job and it's going well."

There are millions who disagree Bear, even if you drink your own wee on screen.

DERREN BROWN is a secret fan of taxidermy and owns two cows, an eight-legged sheep and toucan.

He told Radio Times: “I’ve got a lot of taxidermy but don’t tend to talk about it, as it upsets some people. It’s ethically sourced.”

AFTER moving the series to Wales, I’m A Celeb bosses have U-turned on their friends-and- family ban.

Original plans for the series in Australia’s jungle had seen execs cancel flights out for the contestants’ supporters, to reduce Covid complications. 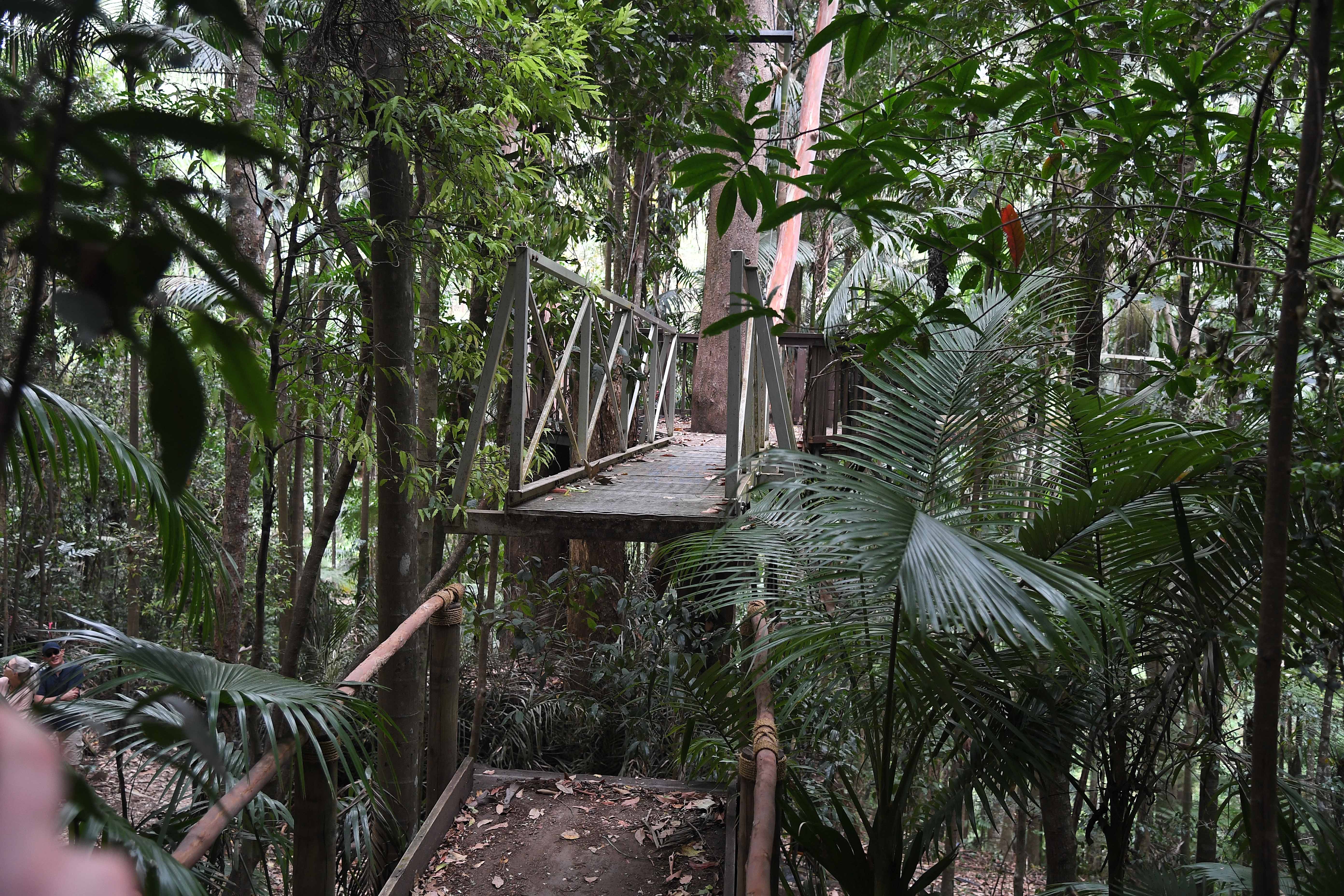 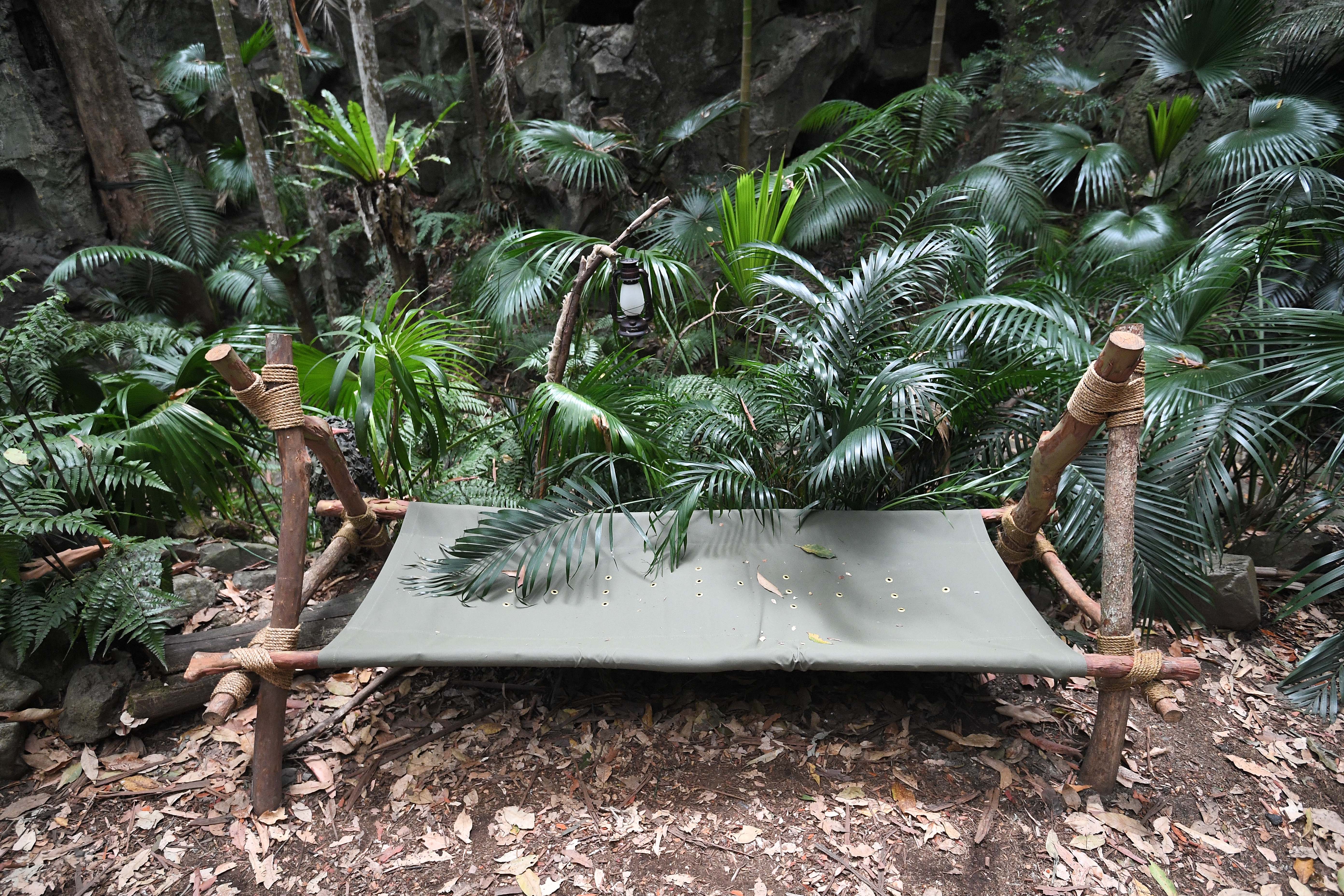 But a source said: “With the show moving to Wales, the ban no longer made sense. Not only is it cheaper to get friends and family there, but they won’t have to quarantine or comply with Australia’s strict coronavirus restrictions.”

A London-Llandudno return standard-class train ticket, off peak, costs just £90 – a bargain compared to £1,500 for econony-class return flights to Australia.

MAURA HIGGINS has been sunning herself in Crete with Love Island co-star Molly-Mae Hague – but it seems their trip has not all been plain sailing.

Irish beauty Maura, who posted an Instagram holiday snap of herself in a Burberry top, reaveled the pair suffered bad sea-sickness on a boat trip with friends. 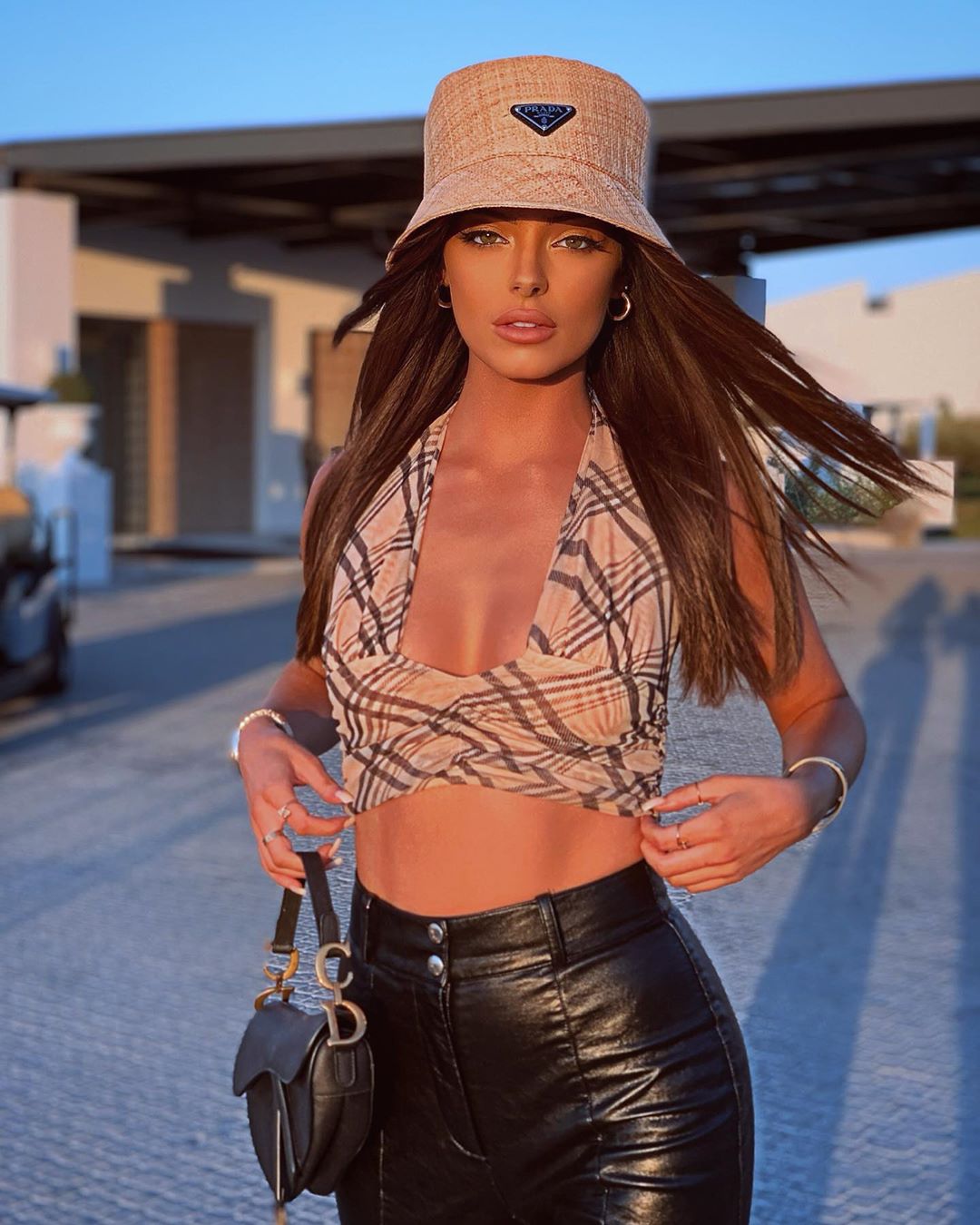 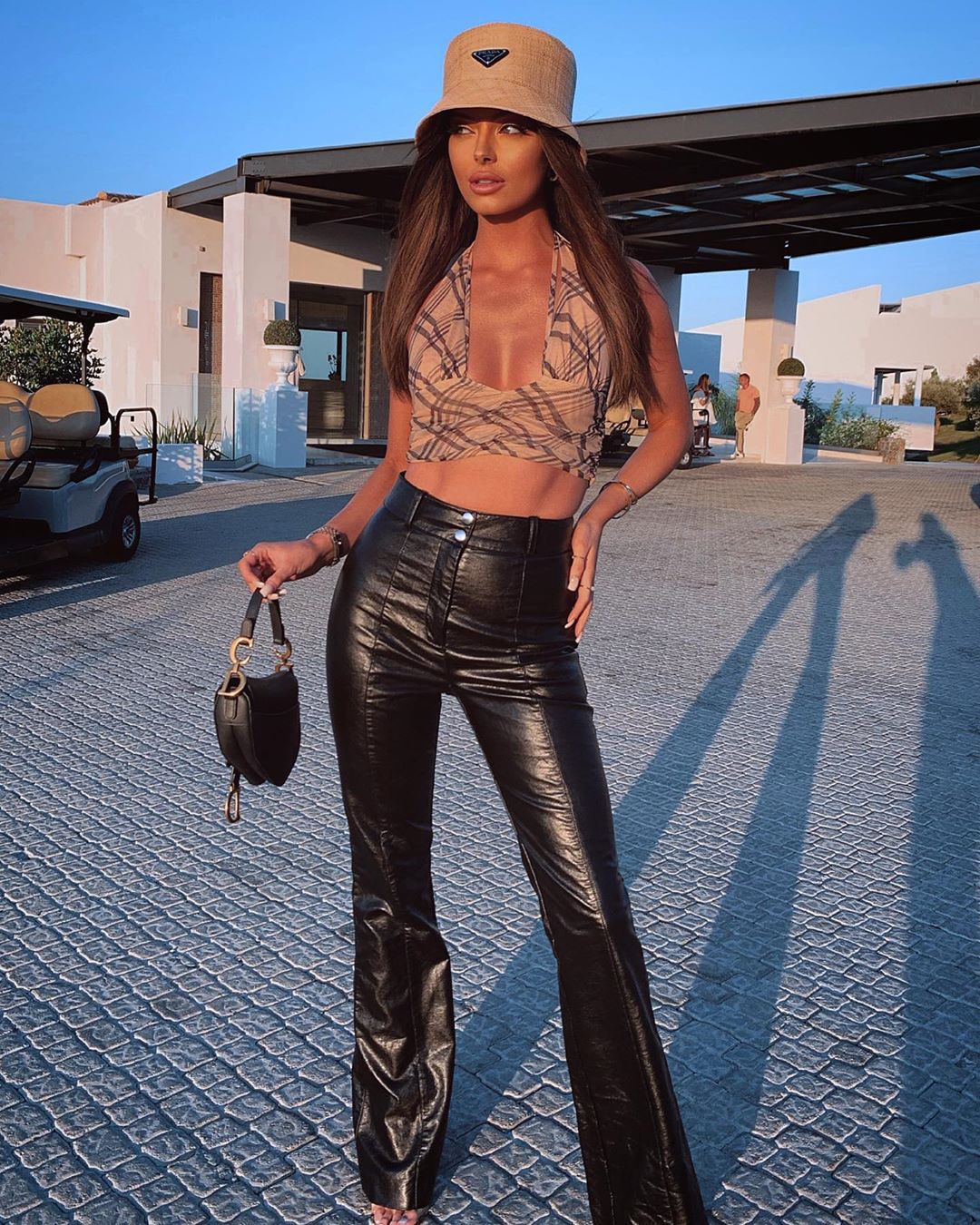 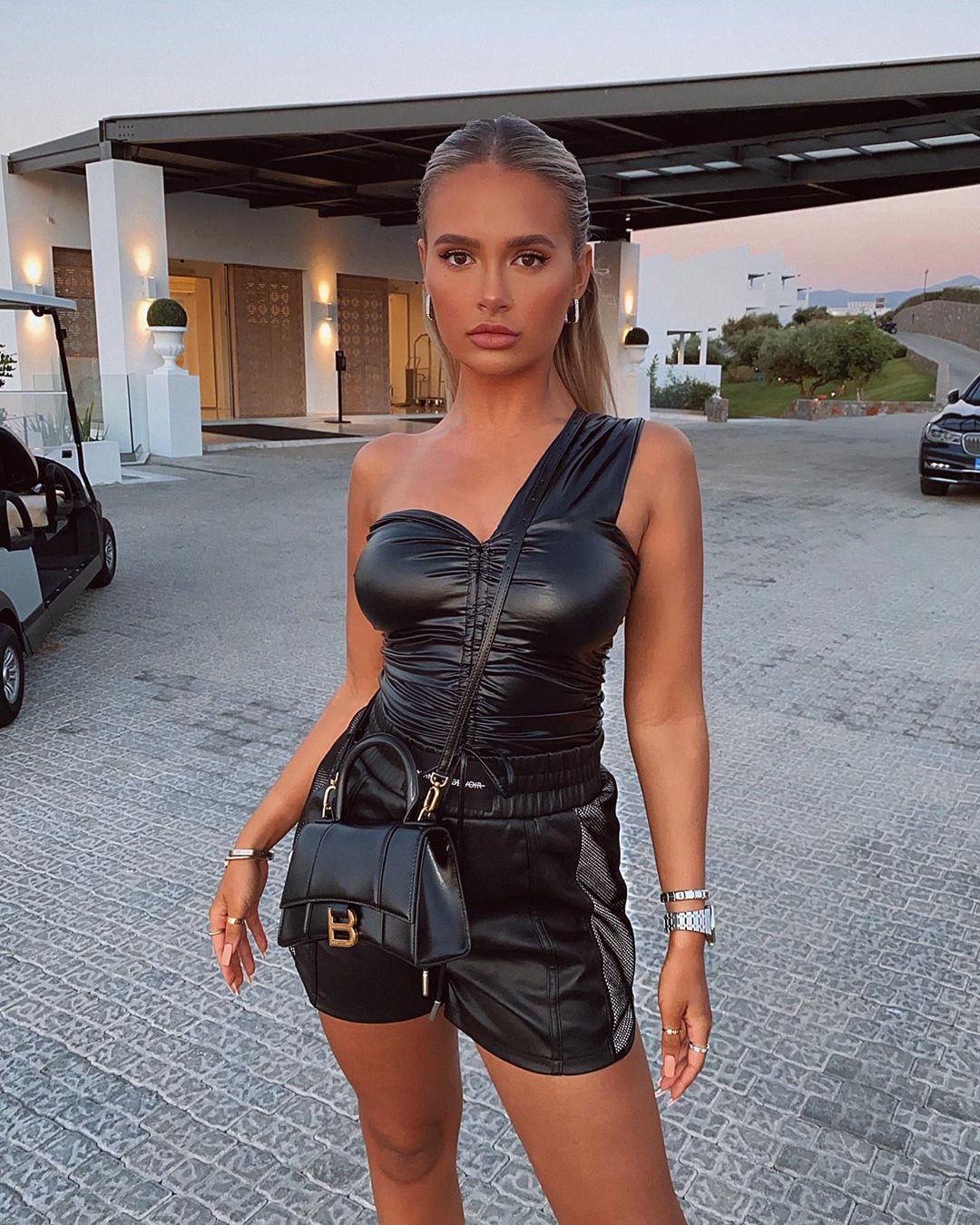 Model Maura has been tipped to appear in the new series of I’m A Celeb, in Wales, after fans started a petition to get her on the ITV show.

Maybe she could find a new romance after her split from fellow Love Islander Curtis Pritchard.

HOLLY WILLOUGHBY is cutting short her seven-week holiday in Portugal by two weeks to isolate before returning to This Morning.

A source said: “She’s happy to do what is necessary to keep everyone safe.”

But they are among 12 celebrities taking part in ITV’s Don’t Rock The Boat, which sees two teams race 400 miles along the English, Welsh and Scottish coastline. 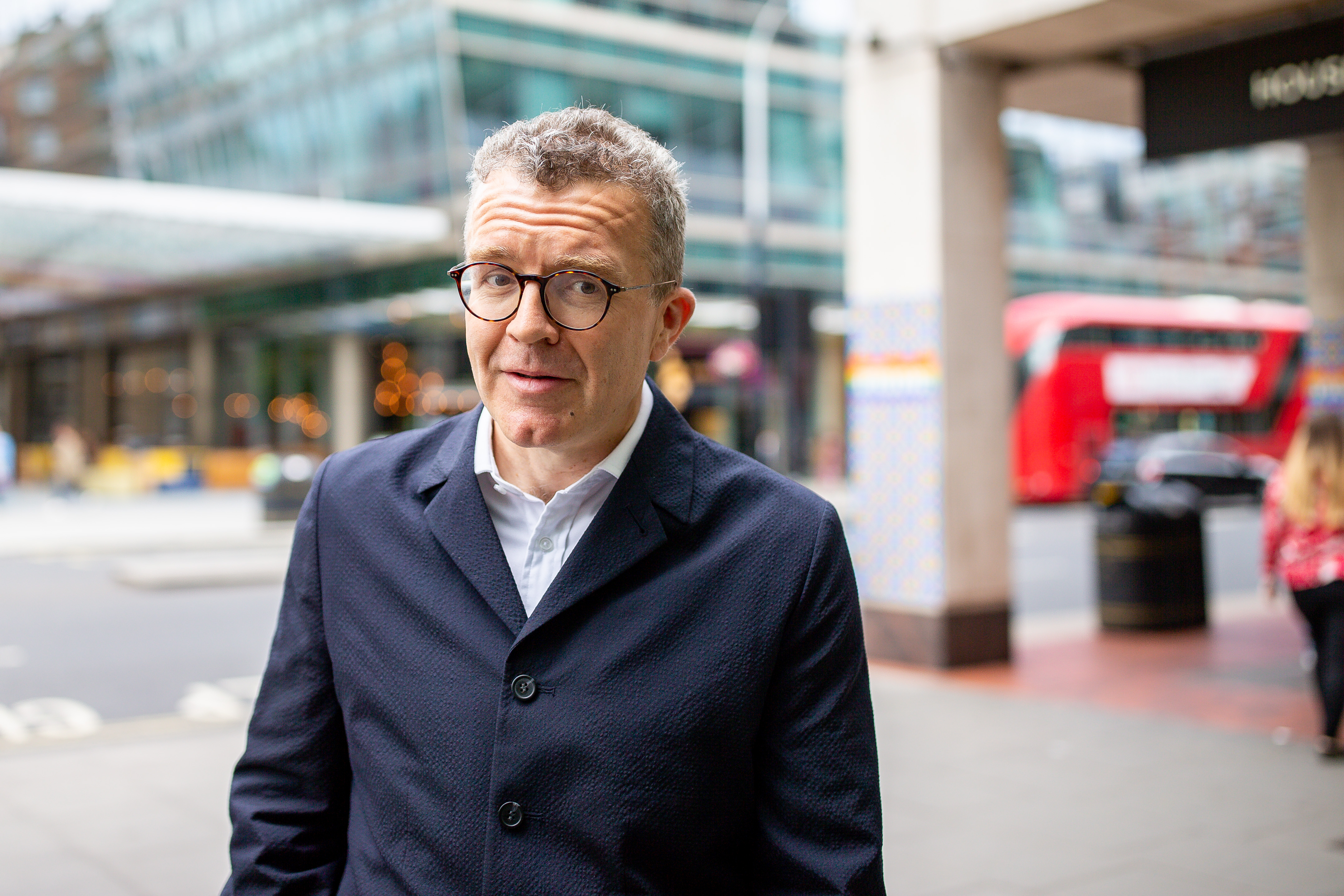 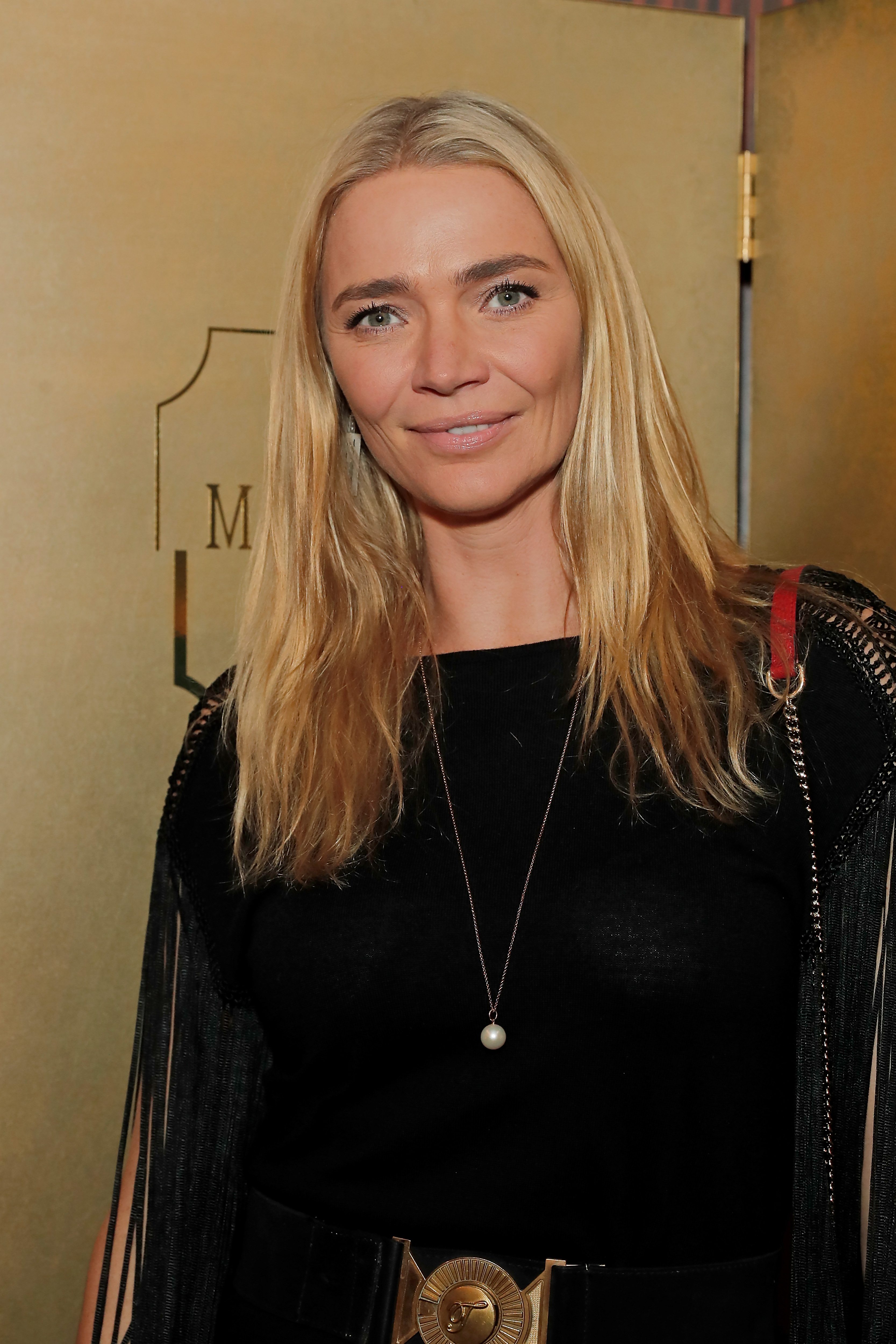 The celebrities must also face on-shore challenges to secure vital advantages over their opposition.

The show, which airs later this year, will be narrated by Freddie Flintoffand AJ Odudu, pictured.

Freddie said: “It sounds like it’s going to be a huge challenge for the 12 rowers so I’m pleased that I’ll be spending most of my time on dry land – hopefully.” 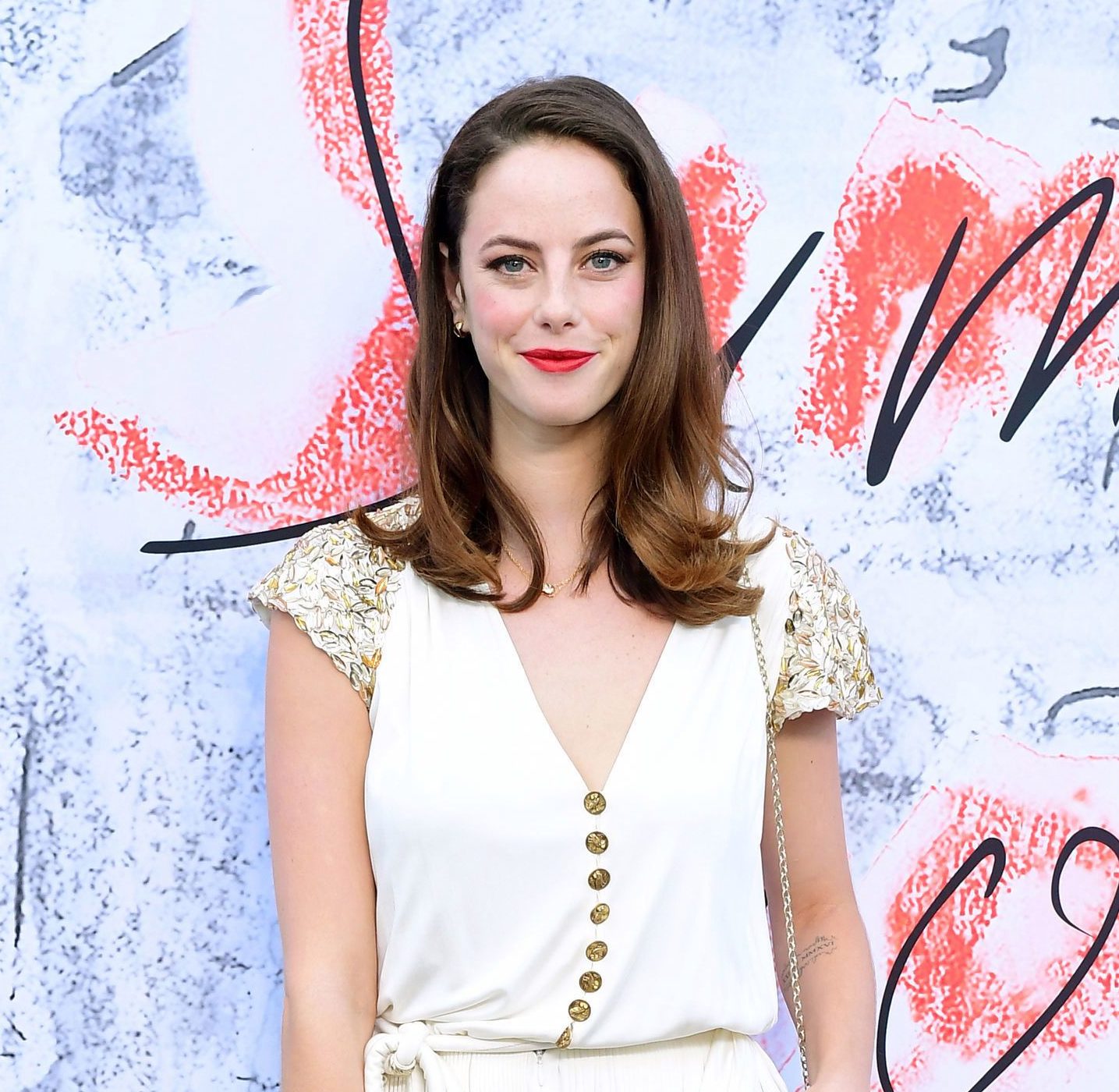 The actress, who rose to prominence as Effy Stonem in the teen drama, added fuel to the speculation posting on Instagram that she was preparing for a 27-hour flight.

A source told fan site The One Ring: “She has a Liv Tyler aesthetic and, as Elrond & Galadriel are in the show, it’s possible we are looking at Arwen’s mother: Celebrían.”

The Jaime Lannister actor said the show would have “p***ed people off” however it ended but enjoyed the fan outcry.

He added: “I almost wanted to donate to that petition. HBO saying, ‘You’re right, so many people want it, we’re going to do it.’ I think everyone had their own opinion.

"I find the world of fandom really interesting. Everyone wanted something specific and different from what they got.”

WHAT? The Yorkshire Jobcentre, C4, 9pm.

WHY? Second episode of this fly-on-the-wall documentary in a Leeds unemployment centre focuses on teen Gaz, who needs a job to avoid becoming homeless.