EXCLUSIVE: Portal A, the production company backed by Brent Montgomery’s Wheelhouse, has been producing digitally native content for over ten years.

The company, founded by Nate Houghteling, Zach Blume and Kai Hasson, now hopes that a deal with Ben Affleck and Matt Damon’s Pearl Street Films and producing one of Snapchat’s biggest originals to date can help take it to the next level.

It has partnered with Pearl Street, the company behind films such as Manchester By The Sea and Ridley Scott’s upcoming The Last Duel and series including City on a Hill, on scripted series Reaver X Specter.

The series is a sci-fi action horror drama, set in Atlanta, against the backdrop of an insidious alien invasion disguised as an epidemic. Created by The Haunting of Hill House writer Jeff Howard and writer/director Kholi Hicks, it follows two rival sisters on the front lines — a paramedic and a CDC microbiologist — who uncover the true nature of the outbreak and must put aside their personal baggage in order to stop the invasion from spreading

Portal A and Pearl Street are out now pitching it to broadcasters and streaming platforms.

Houghteling told Deadline that the project is a “perfect encapsulation” of how the firm, which has produced for digital platforms including YouTube and Snapchat, can help attract the attention of younger audiences.

“It is about these timely subjects and about this younger generation and it really resonates with buyers. The savvy production companies from the traditional world understand that when it comes to speaking to this new generation, often times on platforms that are new to them, you can’t fake it,” he added.

Similarly, Action Royale, which is a scripted short-form series for Snapchat starring Sons of Anarchy’s Kim Coates. The series, which Houghteling describes as “Rounders for videogames” is a thriller following a teenager who starts an underground e-sports gambling ring to pay off his father’s debts, but he and his gaming phenom best friend soon find themselves in over their heads in a dangerous, high-stakes world. It is thought to be one of the tech platform’s biggest bets in the original space and is slated to air in early fall.

Portal A received investment from Wheelhouse in 2019 and this gave it the resources and connections to ramp up its ambitions, particularly in the premium, scripted space.

“We wanted to move faster and level up on a number of fronts and that’s where the Wheelhouse investment came in to play. It’s been a perfect fit for us. We’ve seen the market shifting and now buyers are really interested in reaching this younger audience, which is one that we’ve been talking to for years. We have that secret sauce in a lot of ways, having grown up on the internet and social platforms and understanding the voice of that generation,” Houghteling said.

Montgomery told Deadline, “It’s refreshing to see Hollywood A-listers seek out and promote storytellers from newer platforms. Matt and Ben had global success before they could put rental cars under their own names so it’s not surprising that their company would want to collaborate with young, maverick talent. Portal A are producing ninjas with an amazing track record creating for and speaking to a new generation – they are great partners for us and for this new universe.” 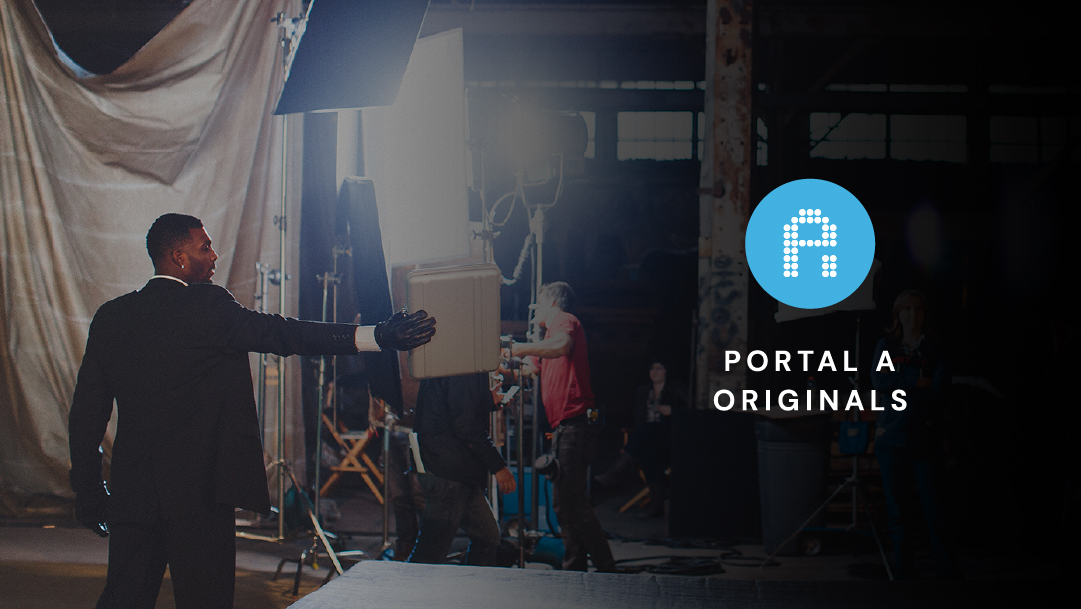 Portal A started out in 2010 with series such as Huge in Asia and White Collar Brawler.

“We recognised that we had this superpower that was reaching this younger generation in a very direct way and going through these new platforms and around traditional gatekeepers,” Houghteling said. “We staked our company on the idea that you can reach this generation through premium storytelling in a way that was neither playing down from traditional entertainment and dabbling in social platforms, nor just the disposable route.”

The Wheelhouse partnership made sense given the Jimmy Kimmel-partnered company’s drive to work with more online influencers and its upcoming Hype House docuseries for Netflix. “Wheelhouse aims to be a bridge between creators and long-form content, and Portal A finds and develops a lot of meaningful talent before they really break through as stars; those folks often remember who bet on them when it was a riskier move. We believe the next wave of creative talent is coming from places like YouTube, Tik Tok, Patreon and Snap, and no one knows this generation of storytellers better than Portal A,” Montgomery added.

In addition to its scripted projects, Portal A, which has around 30 staff split between LA and San Francisco, produces a number of docuseries and podcasts including feature doc State of Pride for YouTube Originals that premiered at SXSW.

Also on the books is Catalyst, a docuseries explores the world of modeling agency Community New York, which represents next-gen cultural icons like trans advocate and Euphoria star Hunter Schafer as well as Aaron Rose Philip, the first black, transgender and physically disabled model repped by a major agency. 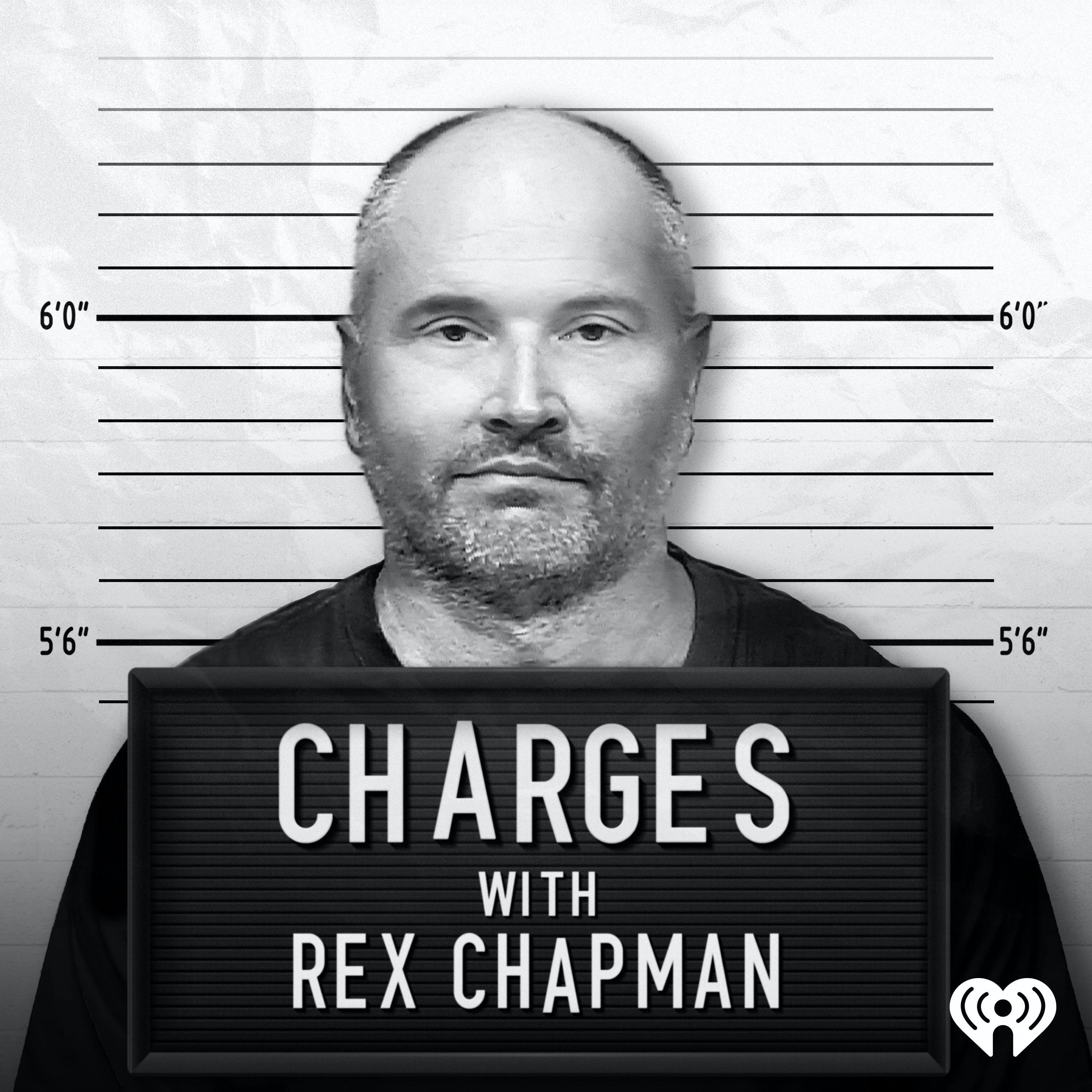 On the podcast front, it makes Charges with Rex Chapman featuring the former NBA star talking to athletes who have gotten in trouble with the law and is working on What It’s Like with Molly Burke, featuring the YouTuber and motivational speaker who is legally blind interviewing people who have a one-in-a million story.

Houghteling said for both of these projects, he also hopes to add television adaptations in time. “We see [podcasts] as a really important development step to establish the IP. Also not every project is ready to get stood up on day one. Some projects you have to experiment with and feel your way into, and get real feedback from fans and talent,” he added.