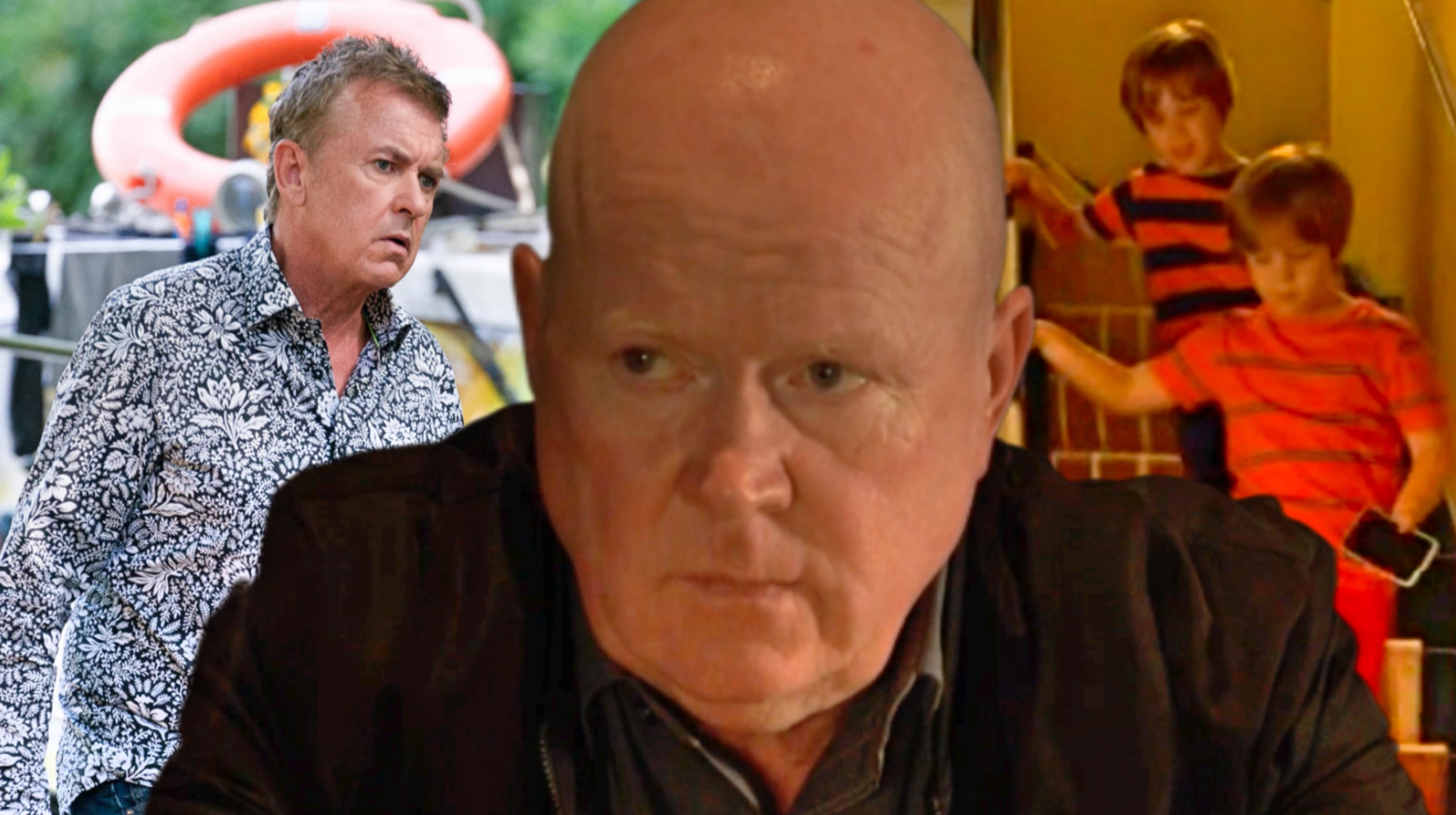 Alfie Moon’s (Shane Richie) return has been set in motion in EastEnders, courtesy of his twin sons Bert and Ernie, who made contact with him in the wake of Phil Mitchell (Steve McFadden) threatening to give them a ‘hiding’.

Phil, as viewers know, has had a lot on his plate over the last few months, with DCI Keeble (Alison Newman) ordering him to grass on his colleagues in exchange for his freedom.

Things, however, took a shocking turn this week when the detective instructed him to give up Billy (Perry Fenwick) in relation to a historic warehouse robbery which led to the death of her own father.

Billy, of course, did not carry out the crime, as the real culprit was none other than Phil’s own father Eric, but with Eric dead Keeble wanted revenge on a living member of the Mitchell clan, and given that Billy acquired the firearm used in the murder, she thought he was the next best thing.

With Billy having been arrested at the end of the previous episode, Thursday’s (September 8) edition of the BBC One soap dealt with the aftermath, as a panicked Phil desperately tried to come up with a solution to the predicament.

Honey (Emma Barton), however, arrived at 55 Victoria Road to give him an earful over allowing Billy to take the fall for a crime he didn’t commit, which led Phil to lash out at Kat’s (Jessie Wallace) children, Bert and Ernie, who were still awake when they should’ve been in bed.

The hard-man threatened to give the kids a ‘hiding’, much to Kat’s horror, as she walked in on the heated scenes.

Phil subsequently apologised, and Kat as left questioning if her fiancé was capable of attacking her kids, but she ultimately gave him the benefit of the doubt.

Bert and Ernie, however, weren’t so forgiving, as they stole Kat’s phone and made contact with their ‘real dad’ who, as viewers know, is Alfie!

Alfie will arrive back on Monday (September 12), just in time for Kat’s wedding, as he desperately tries to convince her to call the whole thing off.

EastEnders continues Monday September 12 at 7:30pm on BBC One.