“Better Call Saul” will return for Season 5 with a two-night premiere in February, AMC announced on Wednesday.

The “Breaking Bad” prequel will premiere on Sunday, Feb. 23 at 10 p.m., behind a new episode of “The Walking Dead.” The series will then air another new episode on Feb. 24 at 9 p.m., its normal time slot.

Here is the logline for the fifth season:

In the 10-epsiode fifth season of “Better Call Saul,” Jimmy McGill’s (Odenkirk) decision to practice law as “Saul Goodman” creates unexpected and profound waves of change for those in his orbit.

When TheWrap spoke with series co-creator Peter Gould after the Season 4 finale, he said that they were “closer to the end” of the series. David Madden, AMC Network’s former entertainment president, agreed, though, he assured that the upcoming fifth season would definitely not be the final one.

“Safe to say Season 5 will not be the end. How much longer it goes past Season 5? It’s in Peter and Vince’s hands,” Madden said, adding that he will wait until the two come back for Season 6 to map out the end of the series. “I think only then they will know how much longer it has past Season 6.”

Click here for more “Better Call Saul” coverage, including Odenkirk on what the plans are for Gene and Esposito on the frosty relationship between Gus and Mike.

AMC also released the first images of the new season, which you can see below: 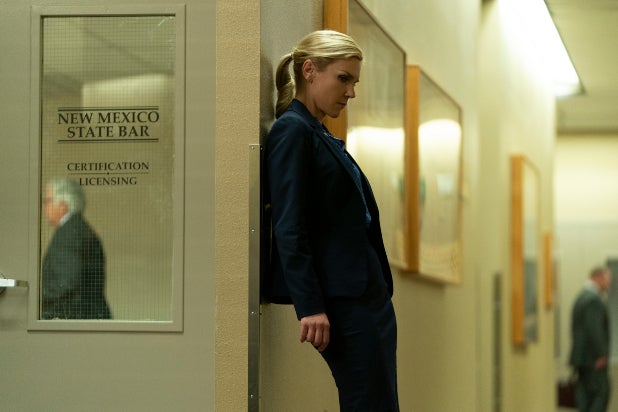 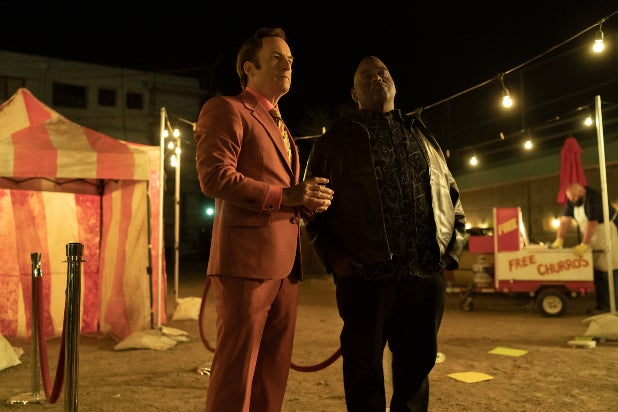 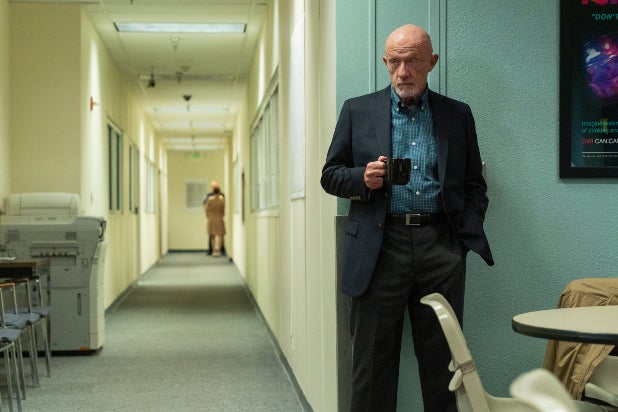 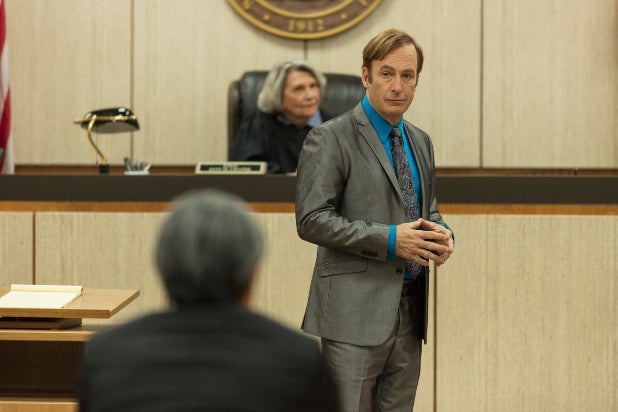 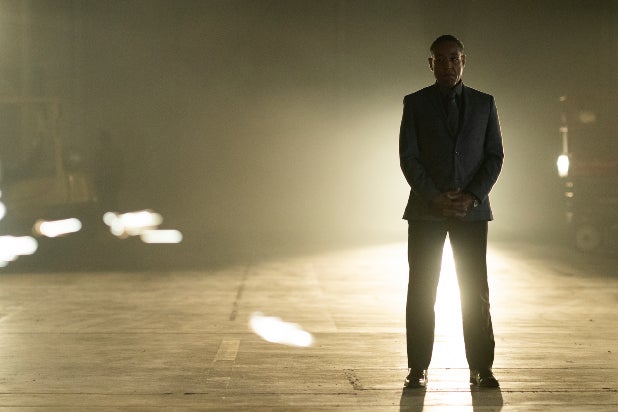 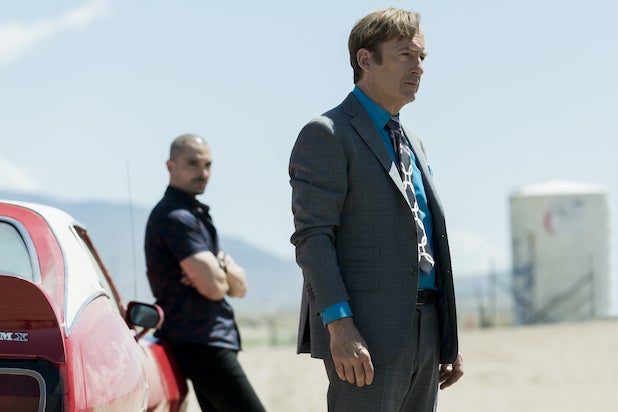 A few “Better Call Saul” faces are familiar, but others are very deep pulls

“Better Call Saul” inhabits the same sad Albuquerque underground as “Breaking Bad,” so it’s natural that characters in the AMC shows would overlap. Ready to see how? (Spoiler warning: This gallery contains lots of details about both shows.)