The protagonists of Better Call Saul and Breaking Bad are antiheroes. In the Breaking Bad prequel fans learned how Jimmy McGill descended into sleazy criminal lawyer Saul Goodman. Although Saul maybe isn’t a “good guy,” he’s a character that fans nonetheless find themselves cheering on. Perhaps that’s why Howard Hamlin, his brother’s business partner, gets such a bad rep. However, as Better Call Saul continued, fans have become more and more sympathetic toward Howard. Now many fans feel that he doesn’t deserve whatever Kim and Jimmy are plotting in season 6. 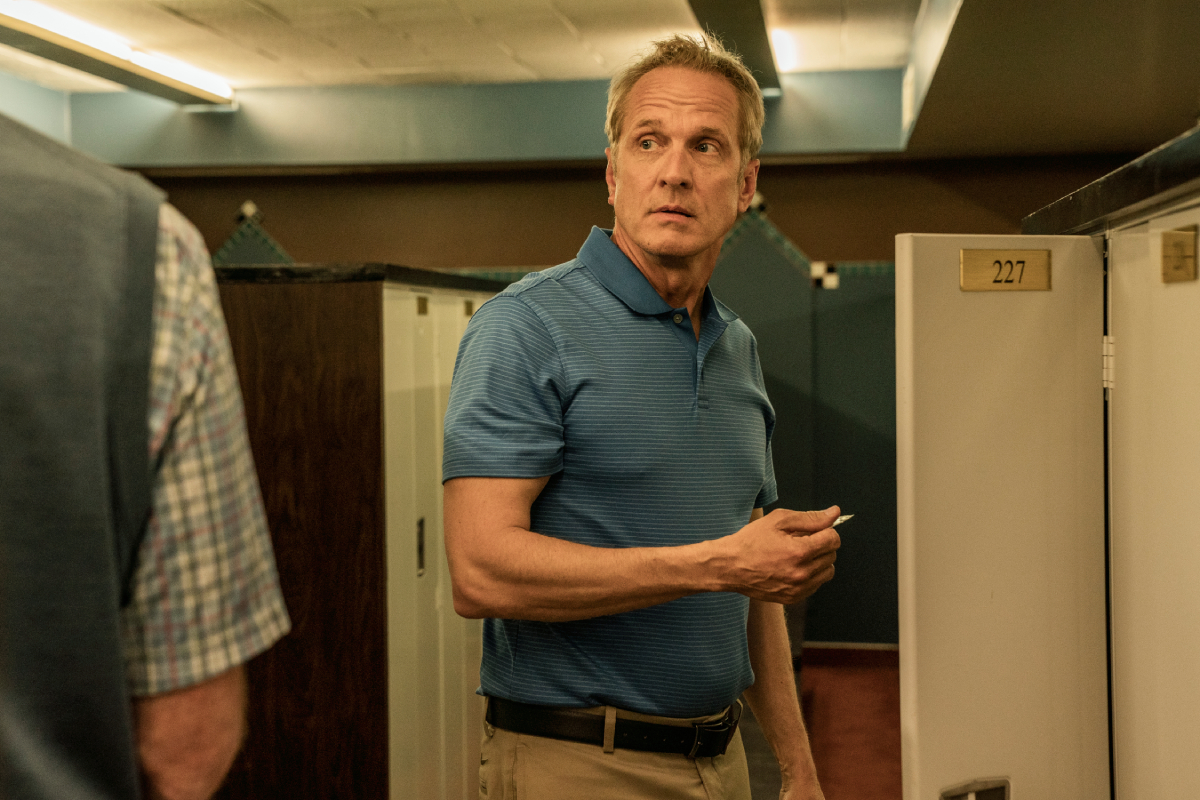 It’s easy to see why some Better Call Saul fans didn’t like Howard Hamlin when the show first began. Viewers were made to believe that Howard chose to refuse to give Jimmy a chance to work at HHM. Howard also punishes Kim Wexler in some pretty unfair ways during her time at HHM.

However, as Better Call Saul continues, it becomes more clear that Chuck influenced a lot of Howard’s actions. “I’m a Howard Fan. He’s definitely there at first to hide Chuck as the real villain. But I’ve grown to enjoy the character immensely,” one Reddit user wrote. While Howard definitely treated Kim poorly at times, most fans don’t think he deserves the scheme that Jimmy and Kim have cooked up against him.

At the end of Better Call Saul Season 5, Kim suggested a plan to bring down Howard Hamlin. For Kim and Jimmy, destroying Howard’s reputation in the eyes of Cliff Main could have the added benefit of settling the Sandpiper case faster. Once the case is settled, Jimmy is entitled to a percentage of the profits. However, Jimmy was initially pretty surprised to find that Kim was serious about the scam. In season 6, the duo put their ideas to action.

First, Jimmy plants a bag of “drugs” in Howard’s golf club locker where Cliff Main will be sure to see them. Next, Jimmy and Kim pay the Kettlemans a visit. They suggest that Howard Hamlin was on drugs while HHM represented Craig when he was accused of embezzlement.

Jimmy assures them that this is grounds for malpractice, and Craig could be fully exonerated if they could prove it. The Kettlemans take the case to multiple law firms, including Davis & Main. While their case is rejected, Cliff is now seeing hints of Howard possibly getting involved in drugs for the second time.

Howard probably isn’t most Better Call Saul fan’s favorite character, but many feel that he doesn’t deserve what Jimmy and Kim have planned for him. “The last two seasons have done a lot to improve my opinion of him and I hope he’s featured more prominently in the final season. I was surprised by how angry I got by Kim’s plan to sabotage him for no good reason,” one Reddit user wrote.

“I like Howard and he doesn’t deserve whatever Kim and Jimmy have in store for him. That being said, I can’t wait to see what they have in store for him,” another fan said. Some fans are even concerned that Howard might meet his end in Better Call Saul Season 6. “Howard’s arrogance isn’t enough to warrant something truly terrible happening to him, which is why S6 has me very nervous. I haven’t felt bad for him so far, but I probably will if he gets killed.”