Casualty spoilers: Ciaran returns and Lev spirals out of control in double ep 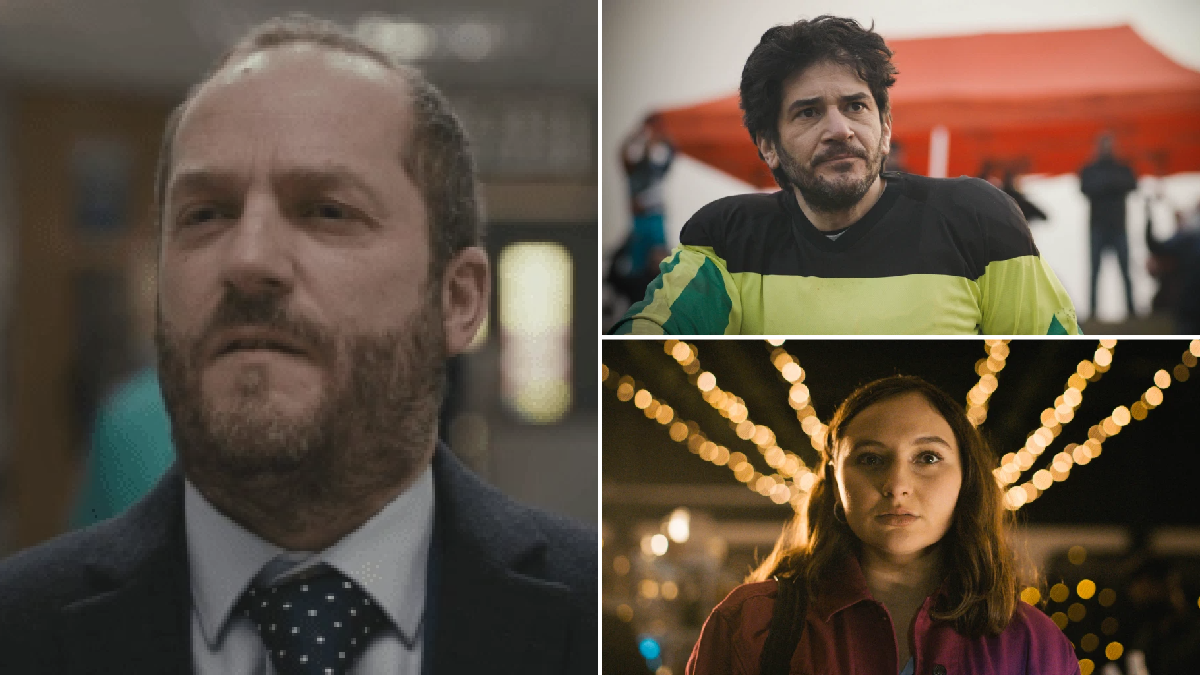 There’s a double helping of Casualty tonight, as episodes 18 and 19 are being shown back to back. And there’s a lot going on, including Connie Beauchamp’s old enemy Ciaran Coulson (Rick Warden), making an unwelcome return to the ED.

Lev (Uriel Emil) has been taking a few weeks away from the ED, after being humiliated by Faith (Kirsty Mitchell) telling him he needs to come to terms with the fact he’s gay in front of half the team. It seems he’s throwing his energy and anger into motorbike racing. ‘Who’s the bloke with the death wish?’ someone wonders, watching Lev’s aggressive style on the race track. This being Casualty, surely it’s only a matter of time before there’s an accident. Does Lev really have a death wish?

Marty (Shaheen Jafargholi)’s mum Bibi (Fisun Burgess) is back in the ED with more complications from the original surgery she had. Meanwhile, Marty is trying to get answers from the surgeon who botched her operation, but he’s thrown when he gets a cease and desist letter threatening legal action if he pursues things further. It’s times like that when you find out who your friends are – and Marty finds an unlikely ally. He’s going to need all the help he can get when he finds out who he’s up against – none other than Ciaran Coulson, who is every bit as awful as he always was.

Jade (Gabriella Leon) has been struggling since the incident where her drink was spiked and she was attacked. When a young woman is brought into the ED after having the same thing happen to her, Jade decides she has to take action. Robyn (Amanda Henderson) agrees to help her and they go back to the bar where Jade was attacked to try and catch the culprit, or at least stop the same thing happening to other women. But Jade spots an opportunity for revenge – with life-threatening consequences.

Elsewhere Ethan (George Rainsford) is thrown when a training session throws the spotlight on his own mentoring style, and Iain (Michael Stevenson) settles in for his first day back as a paramedic.