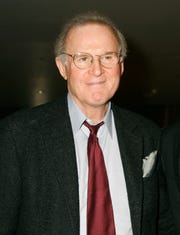 Charles Grodin, the TV and movie actor who brought his droll delivery to films such as “The Heartbreak Kid,” “Midnight Run” alongside Robert De Niro, and the “Beethoven” family dog movies, has died. He was 86.

Grodin also starred in  “Dave,” “The Woman in Red,” and “Heaven Can Wait” On Broadway, he starred with Ellen Burstyn in the long-running 1970s comedy “Same Time, Next Year.”

In the 1990s, Grodin made his mark as a liberal commentator on radio and TV. He had his own CNBC talk show in the 1990s and was a frequent late night talk show guest, regularly appearing as a foil on “The Tonight Show Starring Johnny Carson” and on “Late Night With David Letterman.” He moved to MSNBC and then to CBS’ “60 Minutes II.”

He also wrote plays and television scripts, winning an Emmy for his work on a 1997 Paul Simon special. Grodin wrote several books humorously ruminating on his ups and downs in show business, including 1989’s “It Would Be So Nice If You Weren’t Here: My Journey Through Show Business.” 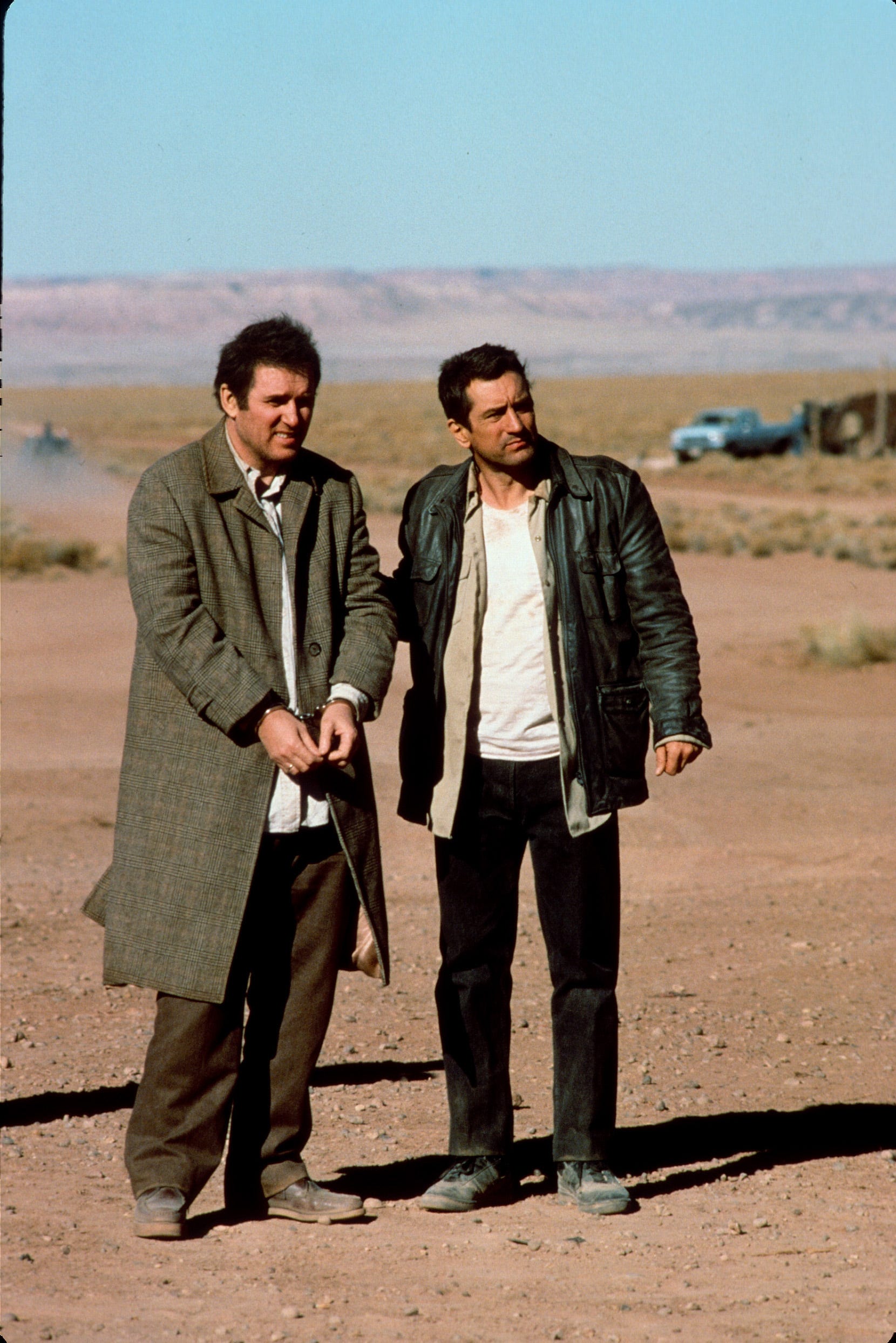 Born in Pittsburgh, Penn, April 21, 1935, Grodin dropped out of the University of Miami to pursue acting. The up-and-coming actor auditioned for the title role in Mike Nichols’ 1967 film “The Graduate,” but the part for what became a classic went instead to Dustin Hoffman.

Grodin did have a small role as the obstetrician “Rosemary’s Baby” and was part of the large cast of Nichols’ adaptation of “Catch-22,” but he gained wide notice in the 1972 Elaine May comedy “The Heartbreak Kid,” starring as a self-absorbed newlywed who abandons his neurotic bride to pursue a beautiful, wealthy blonde played by Cybill Shepherd.

Grodin played in a lavish 1976 film remake of “King Kong” as the greedy showman who brings the big ape to New York. (The World Trade Center replaced the Empire State Building in the climax.) He was Warren Beatty’s devious lawyer in “Heaven Can Wait,” and Gene Wilder’s friend in “The Woman in Red.”

There’s acting, and then there’s the laser-focused lust Charles Grodin shines on Miss Piggy in THE GREAT MUPPET CAPER. One of a kind. pic.twitter.com/TL6BRVM6sg

In 1988′s “Midnight Run,” Grodin excelled as the pestering, bail-jumping mob accountant. De Niro starred as the gruff bounty hunter trying to bring him safely cross-country to Los Angeles — chased by another bounty hunter and the vengeful mob associates.

“Beethoven” brought him success in the family-animal comedy genre in 1992. He reprised the role of the exasperated father George Newtown, owner of a slobbering St. Bernard, for the 1993 sequel “Beethoven’s 2nd.” 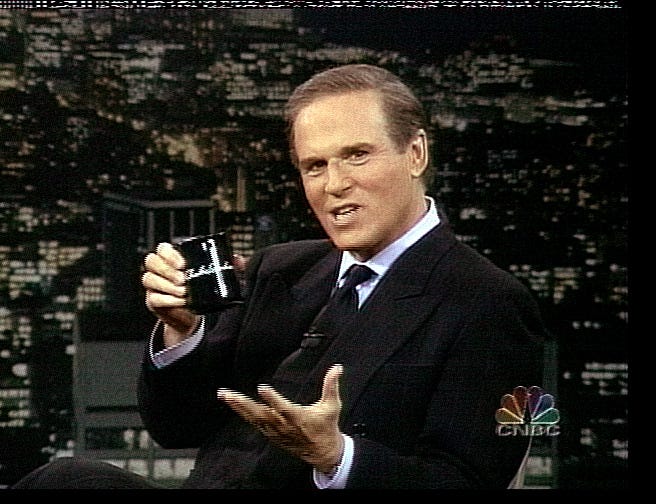 In his 2002 book, “I Like It Better When You’re Funny,” Grodin said too many TV programmers believe that viewers are best served “if we hear only from lifelong journalists.” He argued that “people outside of Washington and in professions other than journalism” also deserved a soapbox.

He returned to the big screen in 2006 as Zach Braff’s know-it-all father-in-law in “The Ex.” More recent credits include “The Comedian” and appearances on the TV series “Louie.” His last credit was the 2017 movie, “An Imperfect Murder.”

Grodin and his first wife, Julia Ferguson, had a daughter, comedian Marion Grodin. The marriage ended in divorce. He and his second wife, Elissa Durwood, had a son, Nicholas.