Chernobyl has been abandoned for three decades since the nuclear disaster depicted in the HBO and Sky Atlantic series. The Sky and HBO show does a very good job of recreating Chernobyl in the 1980s, but the city looks different now after 30 years of being almost empty. The Ukraine city has also become surprisingly full of wildlife despite being blasted with radiation.

Writing for CNBC, one traveller to the region described what Chernobyl looks like in the 21st century.

They wrote: “Pripyat was evacuated within a few days after the catastrophe, but even today it persists — a ghost town with tourist traffic.

“Nobody lives in Pripyat, save for some dogs, wolves in the forest and a handful of ‘pioneers,’ people willing to eke out a living with no electricity or running water in the abandoned buildings.

“The landmarks have become warn and hollow. The former community pool in the centre of town has long since been drained and has collected a bit of graffiti on the sides, but its diving board still loomed over the deep end.

WHY DID THE CHERNOBYL CORE EXPLODE? 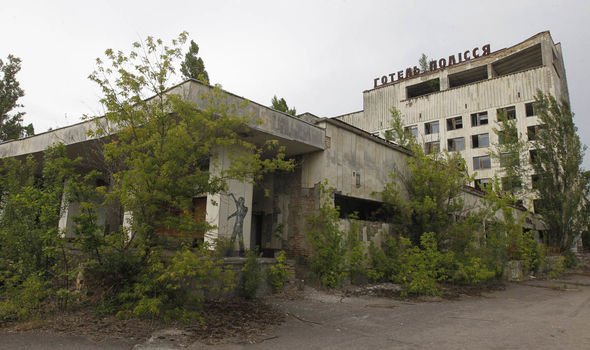 “The nearby gym, once a hub of sporting activity, was in shambles. The town’s soccer stadium was so overgrown, I couldn’t even see the grandstands.

“Then there was the Ferris wheel, rusted and in suspended animation, every crack choked with weeds. It has become an icon of Chernobyl.”

The nuclear explosion in April 1986 released such powerful radiation that it turned surrounding forests red and killed much of the wildlife that lived in the area.

However, numerous studies noted wildlife has not just survived but thrived in the area thanks to the absence of humans.

WHERE WERE THE PEOPLE OF CHERNOBYL EVACUATED TO? 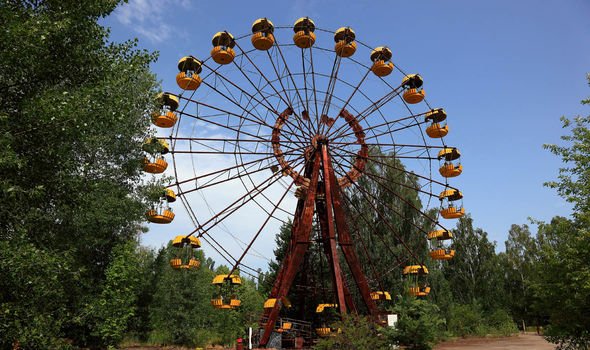 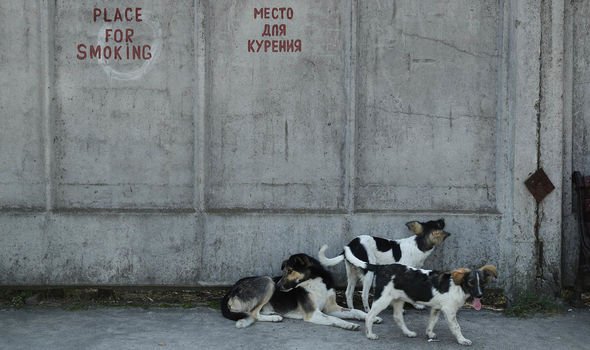 Motion detection cameras installed in Chernobyl by the TREE project observed bears, bison, wolves and horses in the area.

ScienceAlert reports they have discovered evidence the wildlife have adapted to the conditions.

For example, they note Chernobyl frogs are darker than those in the rest of Ukraine, suggesting a possible defence against the radiation of the city.

Though Chernobyl is mostly exactly the same city as it was in 1986 only derelict, one new structure has been built since 1986.

WHERE WAS CHERNOBYL FILMED AND SET? 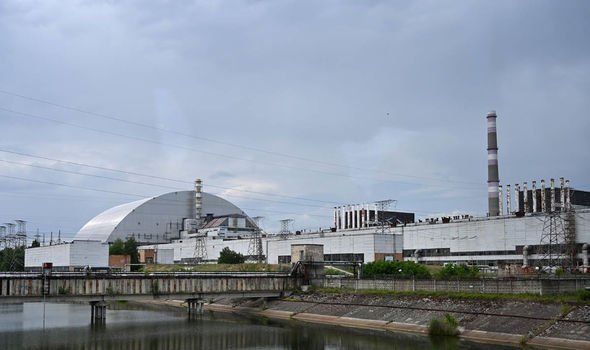 In 2010, work began on the Chernobyl New Safe Confinement.

This 100m high steel half-cylinder was built over the remains of the number four reactor at the Chernobyl Nuclear Power plant.

According to the BBC, this structure is taller than the Statue of Liberty, bigger than Wembley Stadium and weighs 35,000 tonnes.

They also write: “But what it resembles most is a very large metal shed.”