Clint Eastwoods most iconic role nearly given to Henry Fonda

Clint Eastwood, who recently turned 92, remains one of Hollywood cinema’s most profitable, and recognisable, stars, after decades spent in Tinsel Town. He has received universal acclaim for his acting, and directing, culminating in an impressive collection of Oscar gongs, including two for Best Picture, and two for Best Director. Among his most celebrated performances are in Gran Torino, the Dirty Harry franchise, Million Dollar Baby and The Unforgiven, as well as American Sniper, which he directed.

His breakthrough role as The Man with No Name in the Sixties Dollars trilogy helped cement his status among Hollywood’s elite, and saw him star in A Fistful of Dollars, For a Few Dollars More and The Good, The Bad and The Ugly.

But the role of a lifetime nearly didn’t go to the San Francisco-born star, as he wasn’t the director Sergio Leone’s first, second or third choice for the role, unearthed accounts claim.

Reports suggest the pin-up, who up until that point had only found TV success through the TV series Rawhide, was actually Leone’s seventh choice to be the leading man.

According to a 2021 report by The Digital Fix’s Emma-Jane Betts, Leone “had a particular image for The Man with No Name in mind”, as he wanted “an All-American-looking type”. 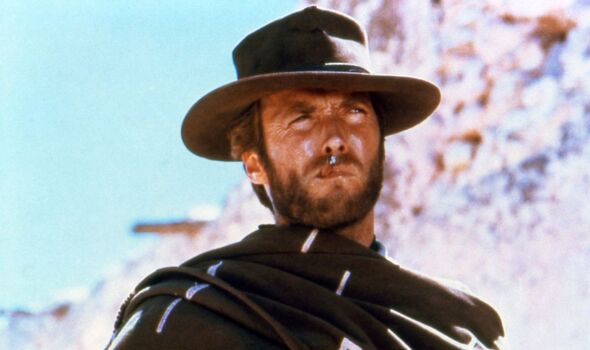 The “morally dubious gunslinger” would help cement the trilogy, Leone believed, and in time he and the studio began drawing up a list of established stars for the role, including Henry Fonda, who topped their wish list.

According to ScreenRant last year, Fonda was the favourite to play the questionable lead character, despite up until that point routinely being cast as a traditional goodie character.

After Fonda eventually was rejected, next under consideration were the likes of Charles Bronson, Henry Silva, Rory Calhoun, James Coburn and Richard Harrison.

Eventually, however, the role was given to Eastwood, beginning a long career in Hollywood that will no doubt withstand the test of time. 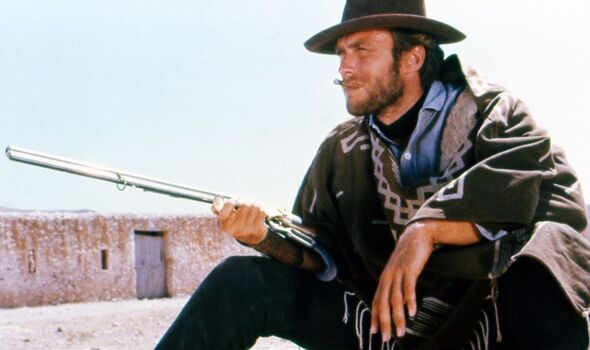 Leone himself described his joy at Eastwood’s performances in the Dollars trilogy, and acknowledged that the legend was the right choice.

Speaking in Patrick McGilligan’s 1999 book Clint: The Life and Legend, Leone said: “At that time, I needed a mask rather than an actor.

“And Eastwood had only two facial expressions: one with the hat and one without it.”

Eastwood himself has spoken about his fondness in McGilligan’s publication, noting how he wanted to “play it with an economy of words and create this whole feeling through attitude and movement”. 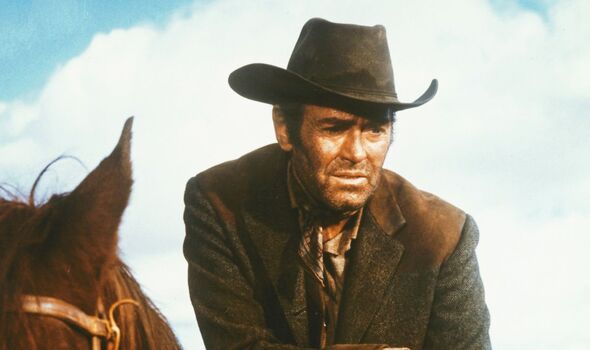 He continued: “It was just the kind of character I had envisioned for a long time, keep to the mystery and allude to what happened in the past. It came about after the frustration of doing Rawhide for so long.”

He added: “I felt the less he said, the stronger he became and the more he grew in the imagination of the audience.”

It wouldn’t be the last time that Eastwood managed to secure a role after initially being deemed unsuitable, as he took on the lead in the Dirty Harry franchise.

Crooner Frank Sinatra was originally touted for the role, which spawned five films between 1971 and 1988, but ended up injuring himself, meaning Eastwood would be cast instead.

Eastwood, who had already auditioned for the part, told MTV News in 2009: “They called up and asked, ‘Are you still interested in Dirty Harry?’ I said, ‘What happened to Frank Sinatra?’

“And they said, ‘Frank Sinatra’s got some problem with his hand and he can’t hold a gun’. That sounded like a pretty lame excuse, but it didn’t matter to me. I said, ‘I’ll do it’.”