COME Dine With Me viewers all had the same complaint about the latest batch of contestants on the Channel 4 show.

The latest series of the Channel 4 show saw South London 3/5: Staar try and impress the gang with her cooking skills. 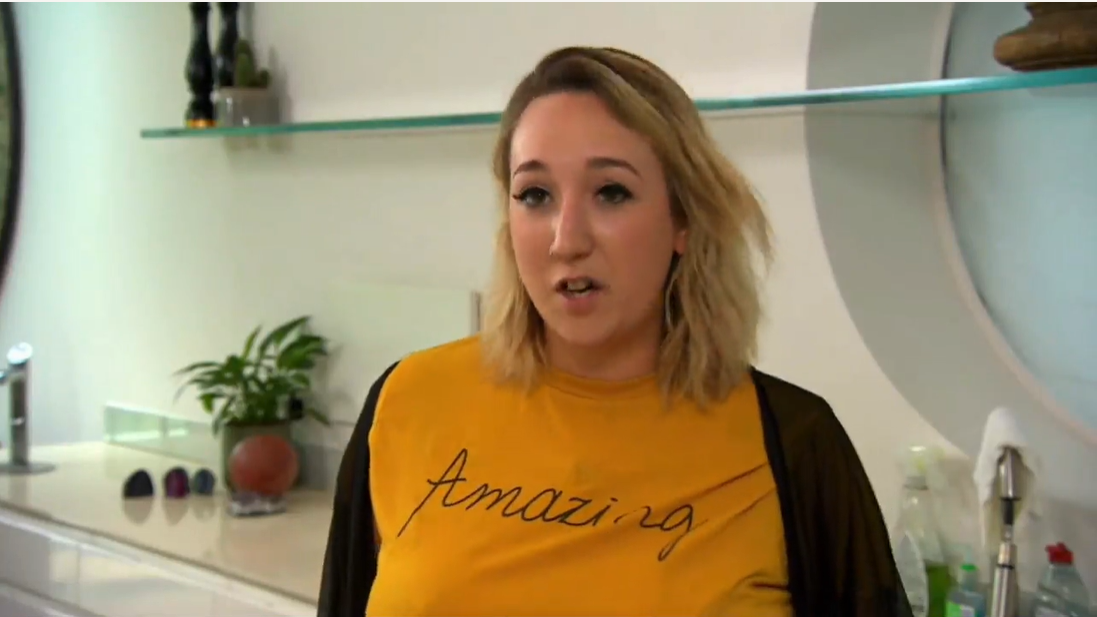 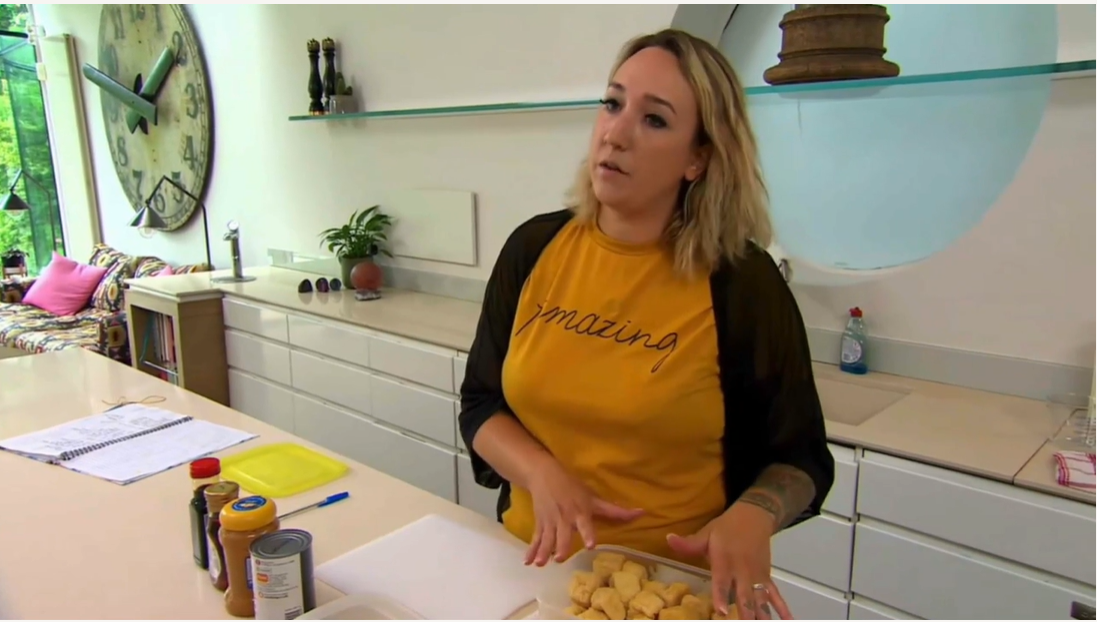 The dinner host had hopes to chill her guests out with meditation, crystals and a vegan menu.

Her three courses consisted of Tofu Satay sticks with a peanut dipping sauce for starter,

Vegetable Chow Mein to follow, and a Chinese mango pudding for dessert.

But viewers at home weren't too impressed with the vegan menu.

Read more on Come Dine with Me 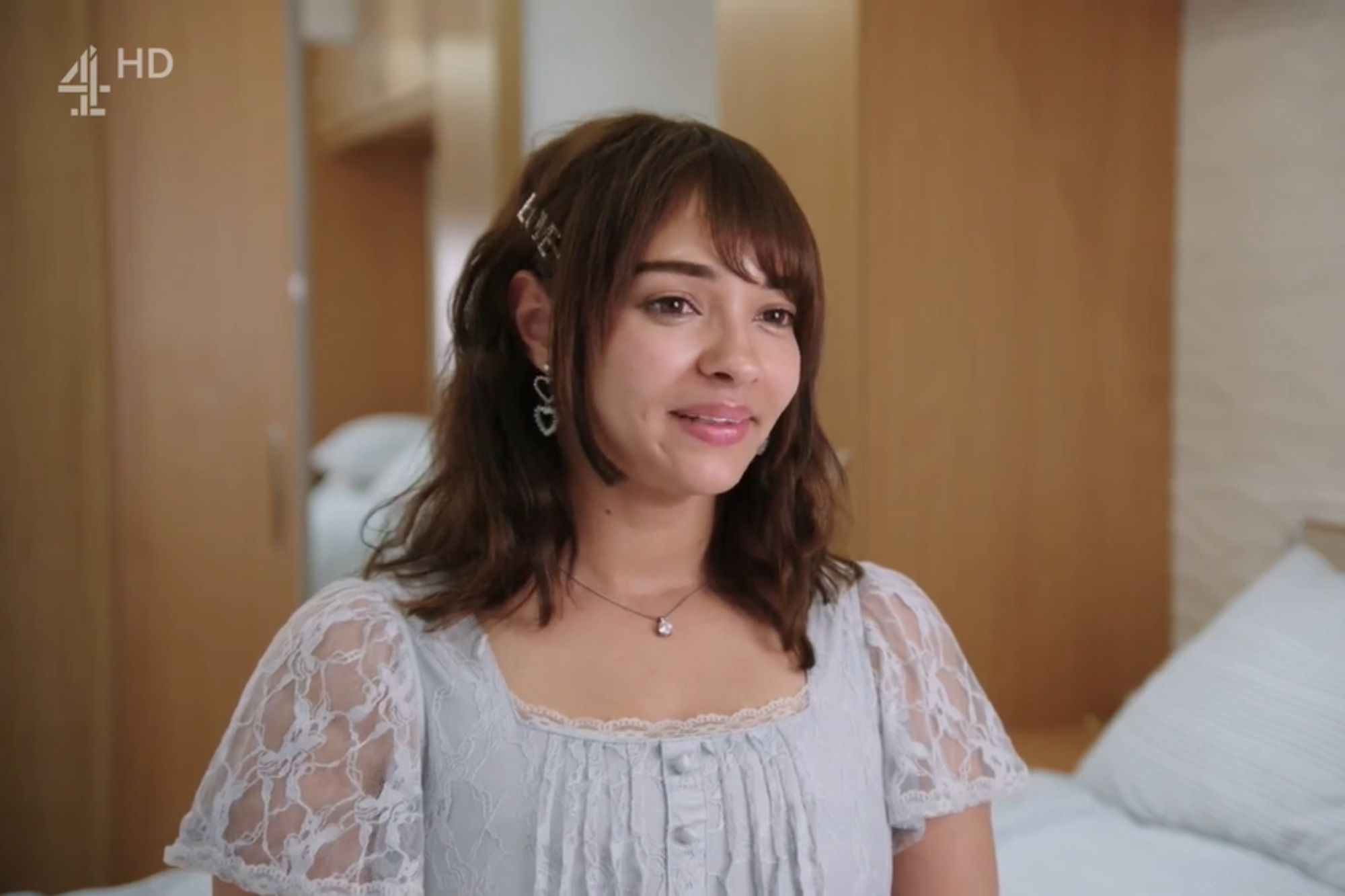 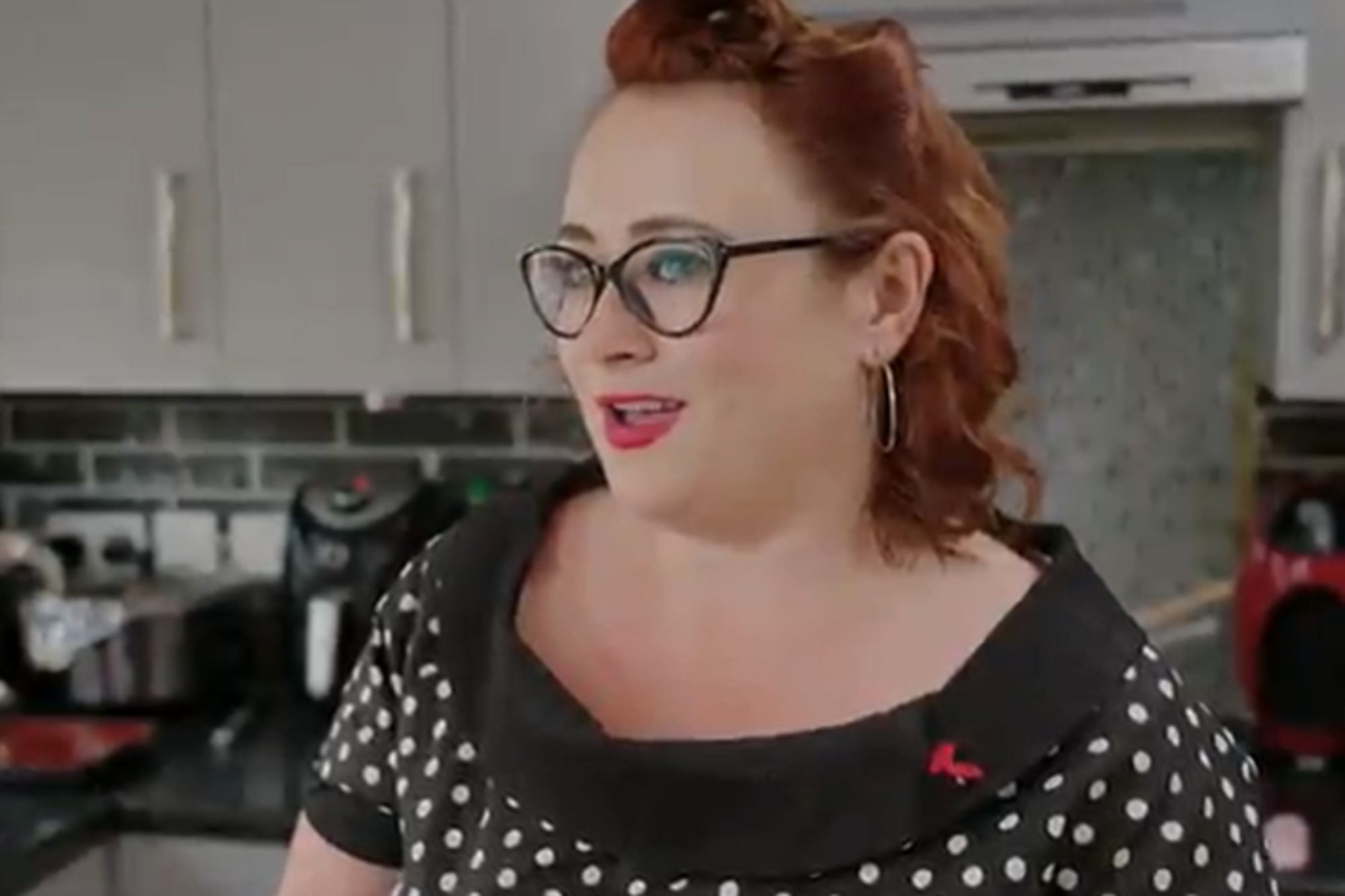 With some branding the Vegan menu "tedious" and others "hardly watched" any of the episode, as they took to Twitter to share their thoughts.

Another viewer wrote: "A group of vegans really are as tedious as you might imagine#ComeDineWithMe."

A third added: "Hardly watched any of that. For the second time! #comedinewithme."

A fourth echoed: "I'm out, I cant take any more. #comedinewithme."

Staar managed to impress the guests, as she scored 30 points sending her to the top of the leader board. 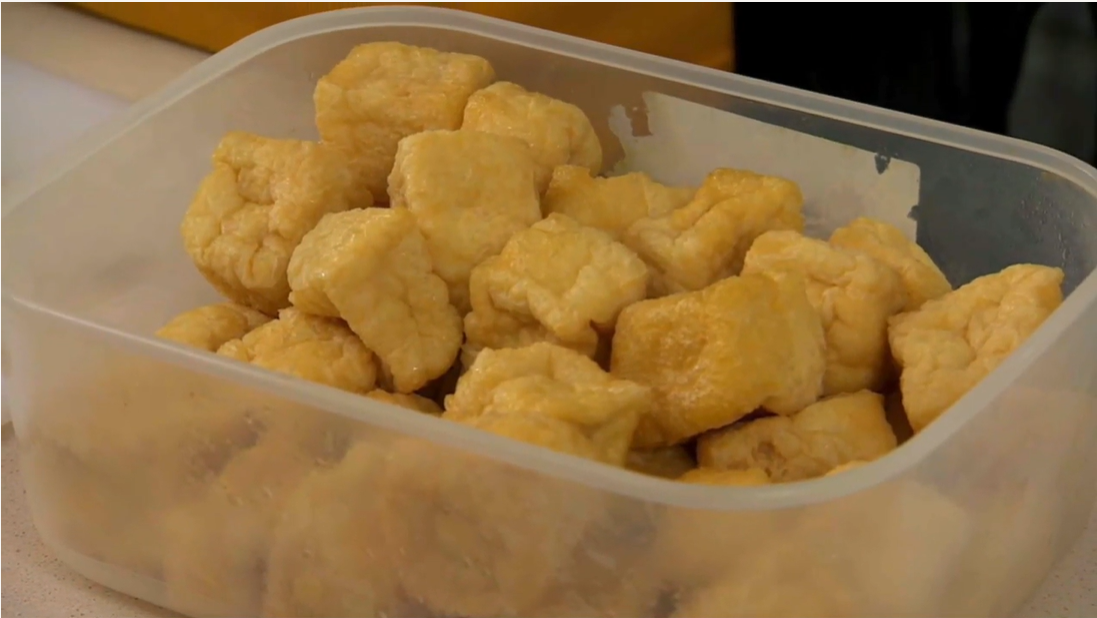