Coronation Street villain Pat Phelan (played by Connor McIntyre) had a reign of terror on the ITV soap for years.

After causing mayhem for the Weatherfield residents, the villain was murdered by Anna Windass (Debbie Rush) when she briefly returned.

However, actor Connor recently took to Twitter and teased his notorious character could be back on screens soon.

One fan begged the actor to return to the cobbles, writing on Twitter: “Please hurry up and come back out of your phantom hibernate kip, will startle that Gary. We miss you, Connor, hurry up your finished business, thank you.”

Connor replied to the Twitter user with three laughing emojis and one praying one, which he accompanied with an image of himself at a train station with his thumbs up.

Immediately after, fans of the show went into turmoil wondering how exactly he could make a come back.

Connor seemed to leap on the idea, sharing more laughing emojis alongside a snap of himself on set.

The actor could be seen in a dark and creepy forest setting wearing Pat’s iconic navy bomber jacket.

He was staring into a blinding light which cast a large shadow on him leaving his expression out of view. 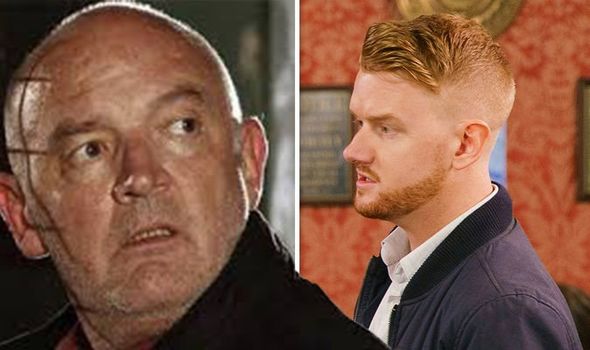 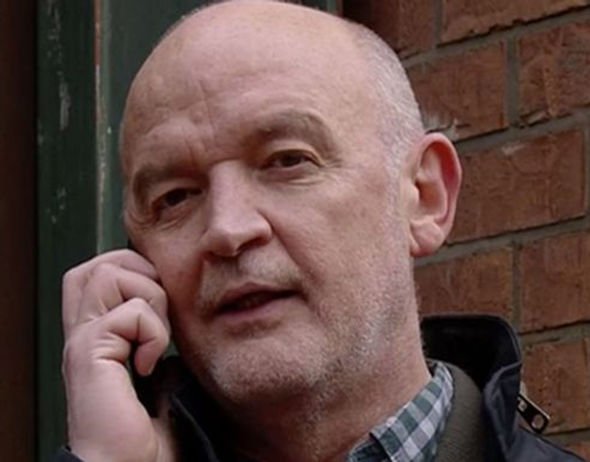 With fans desperate to see Pat make a return, is a twin brother the way to do it?

There’s no doubt Connor’s character would be in for some huge storylines should he make a return.

Would Pat, or his twin brother, be the one to do it?

Elsewhere on the cobbles, it seems Sarah Platt (Tina O’Brien) could be rocked by an old face. 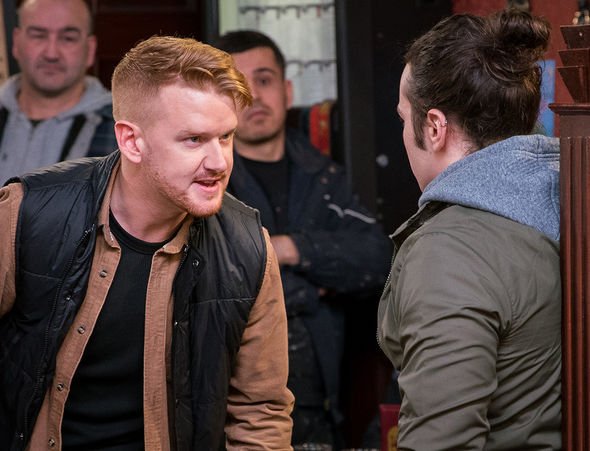 However, Nikki appeared on Lorraine yesterday to discuss whether she would ever go back to Weatherfield.

The current Hollyoaks actress shared: “At the moment I am definitely with Hollyoaks but Coronation Street will always have such a special place in my heart. I love it and I love the people and I loved every second of it.

“I love where I am. I love Hollyoaks, I love Maxine but I do love Corrie as well. It’s one of those…I couldn’t answer that.”

Coronation Street continues tonight on ITV at 7.30pm and 8.30pm.