TIM Metcalfe has another secret he's desperately trying to keep from his wife Sally.

Next week in Coronation Street, the cabbie continues to keep his impotence under wraps. 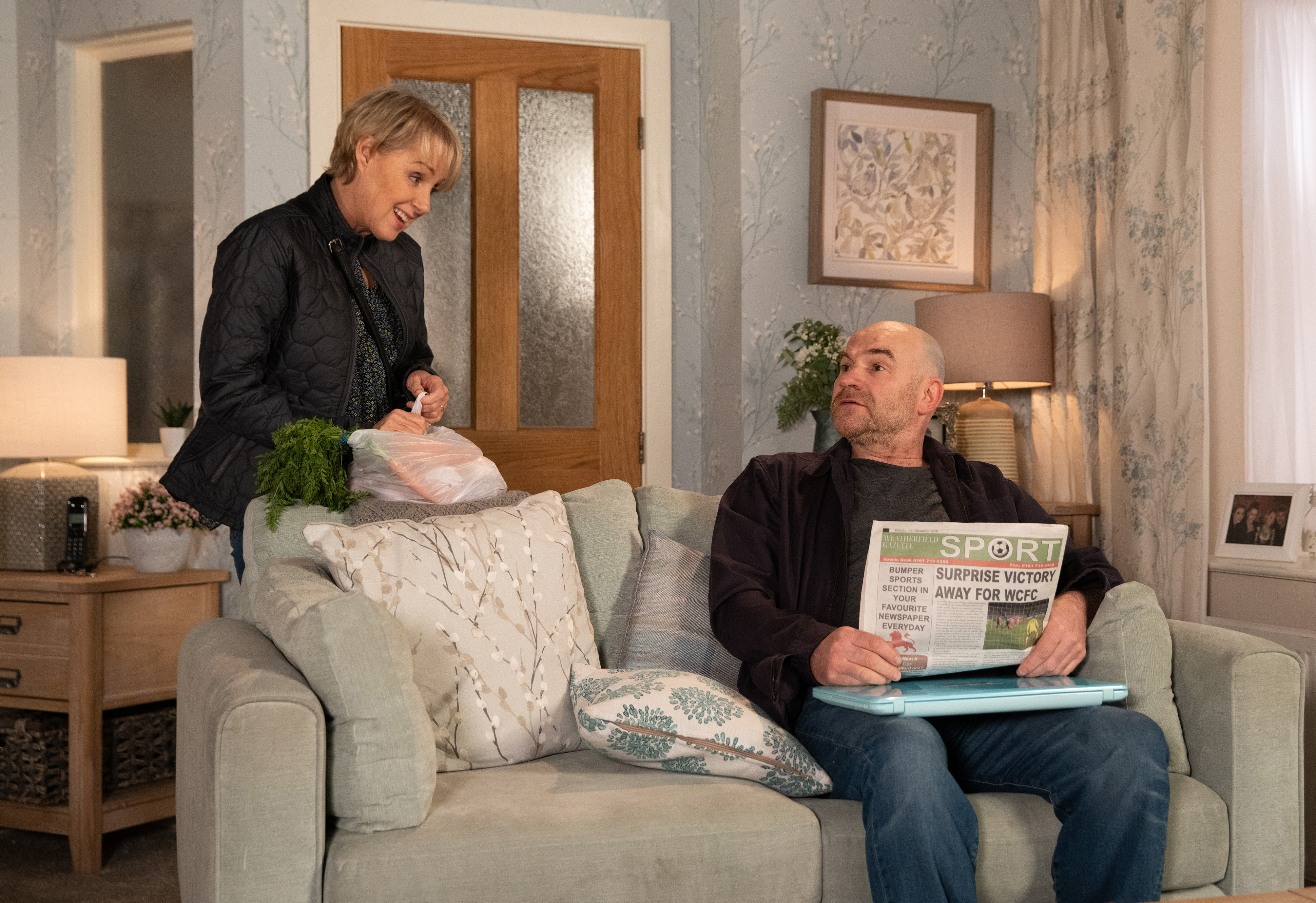 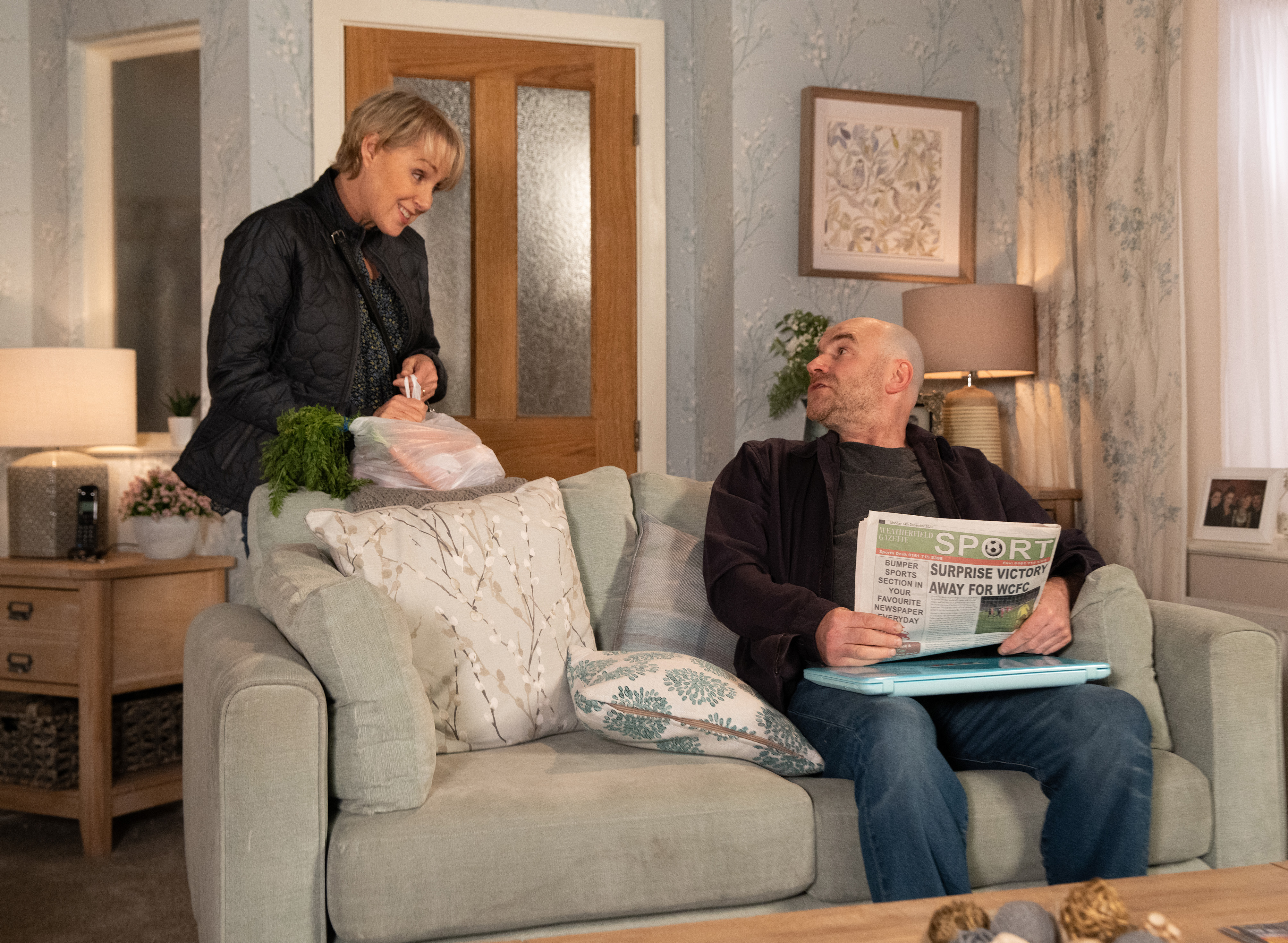 Nothing is ever smooth sailing for happy couples in the cobbles.

In recent months, Tim Metcalfe (portrayed by Joe Duttine) has been going through many ups and downs but has taken more or less of a backseat from all the Weatherfield drama as he continued to bond with his mother Elaine.

But once the character played by Paula Wilcox turned away from No.4, it became clear Tim was distracting himself from another problem.

Tim has not physically been able to be intimate with his other half, despite his desires. 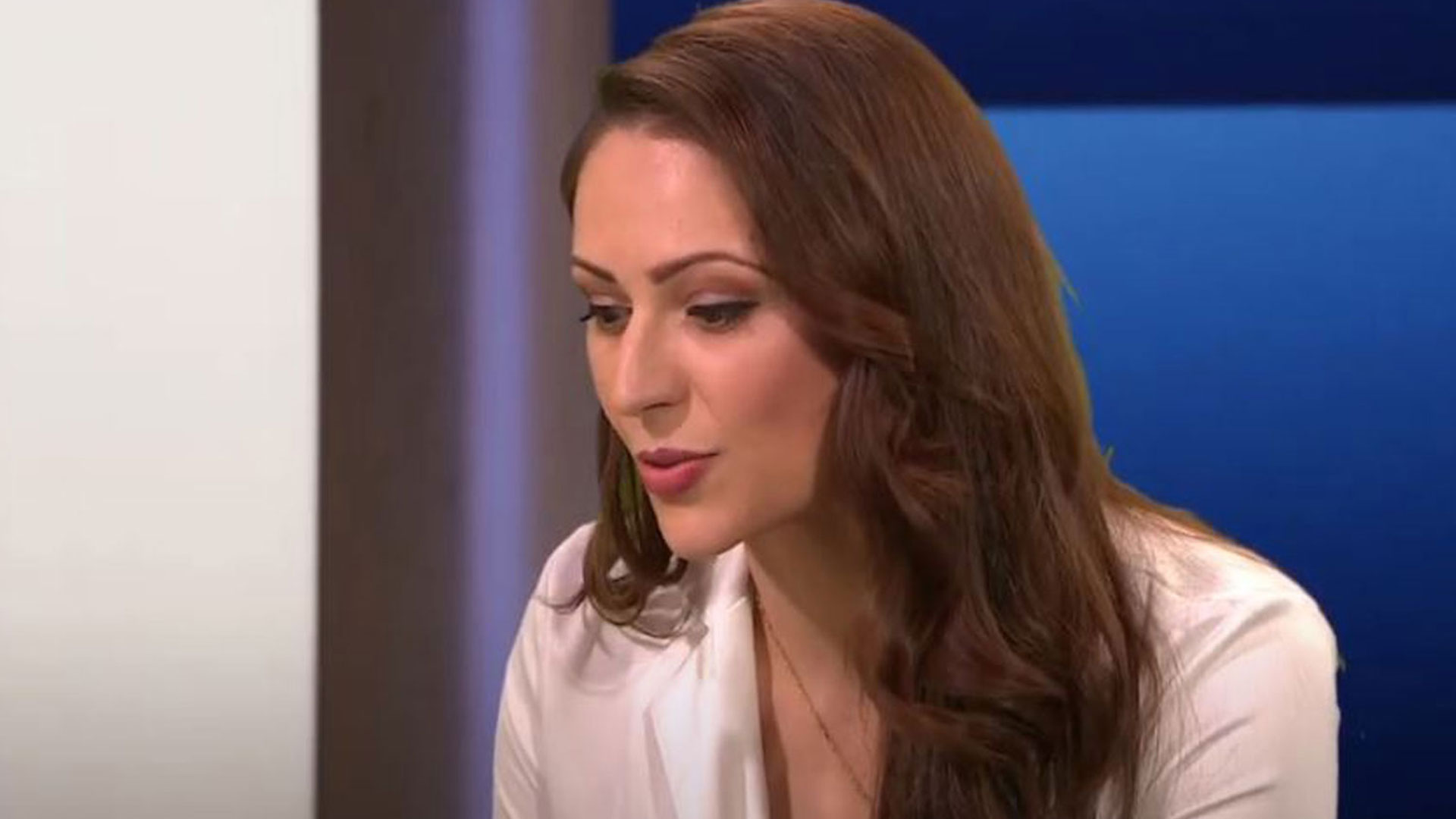 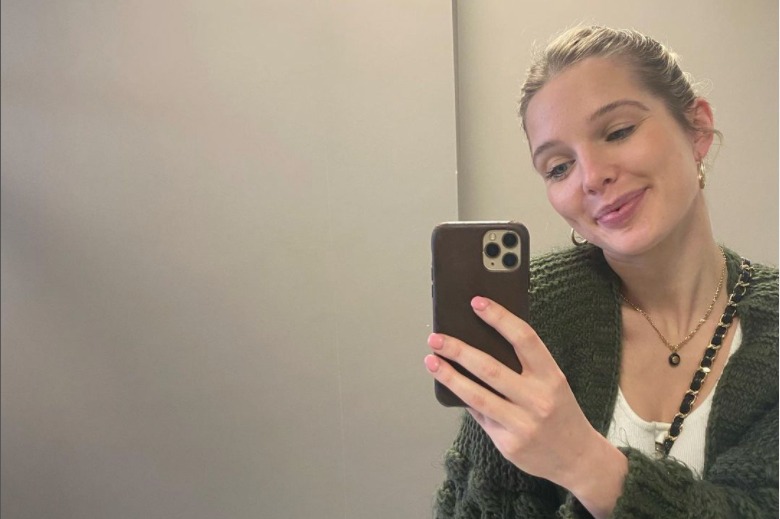 Soon, he takes drastic action to avoid talking about his impotence.

Coming up, Sally (played by Corrie stalwart Sally Dynevor) offers to accompany Tim to the doctor’s, but he insists he wants to go on his own.

Later on, Kirk Sutherland (Andy Whyment) finds Tim loitering outside the medical centre but Tim makes excuses and does a runner.

Once home, he lies to Sally, making out that the doctor said his condition is nothing to worry about and perfectly normal after a major operation. 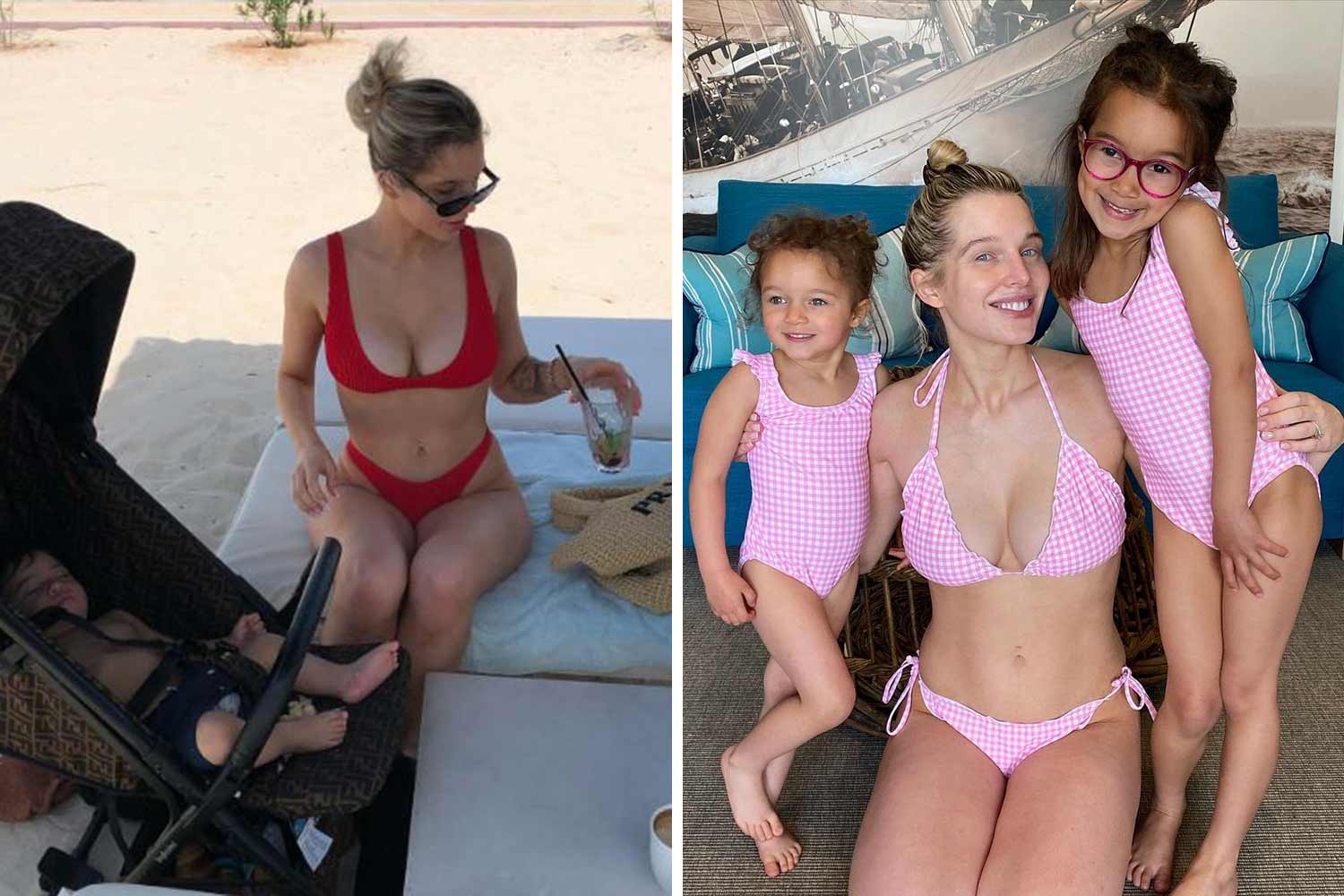 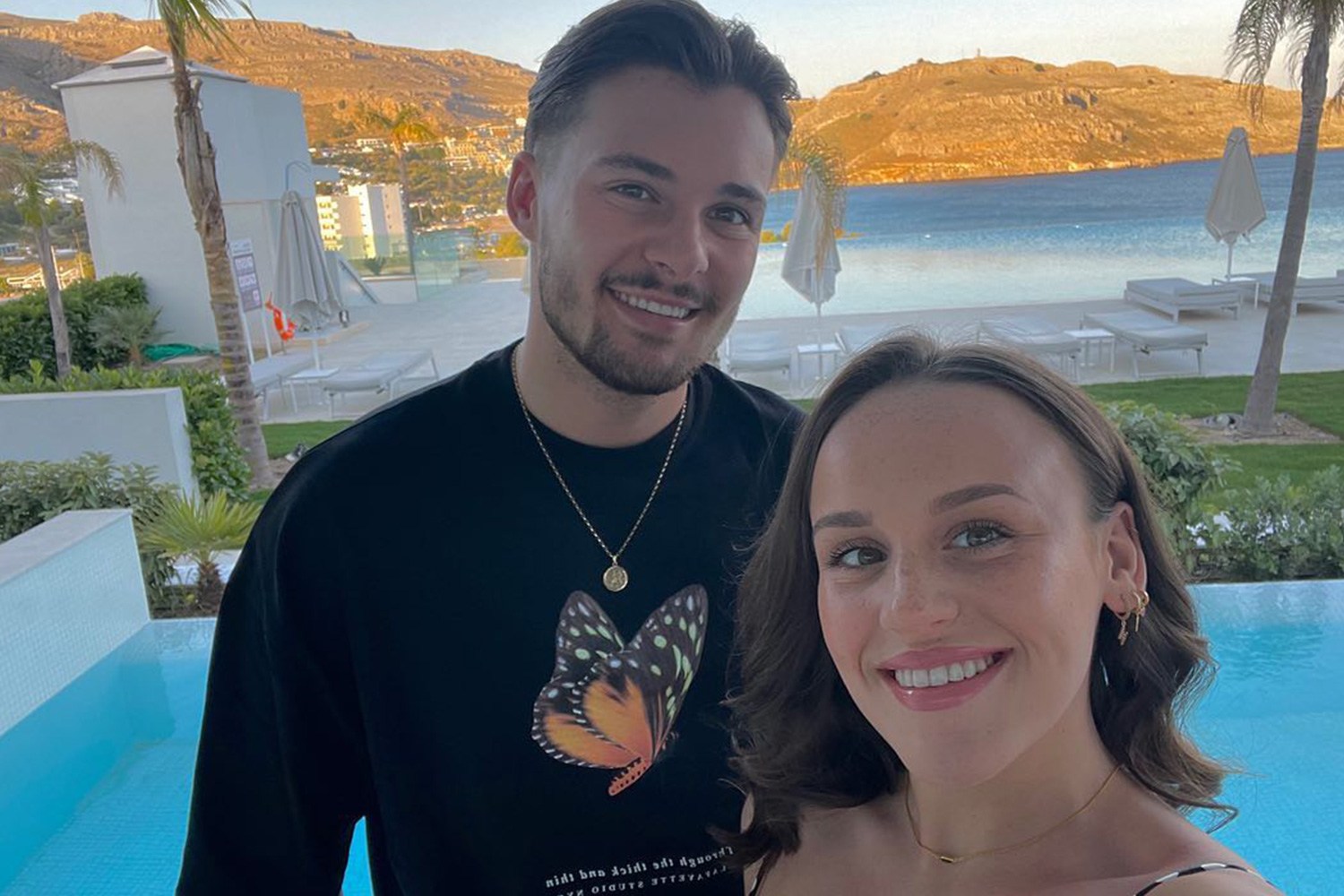 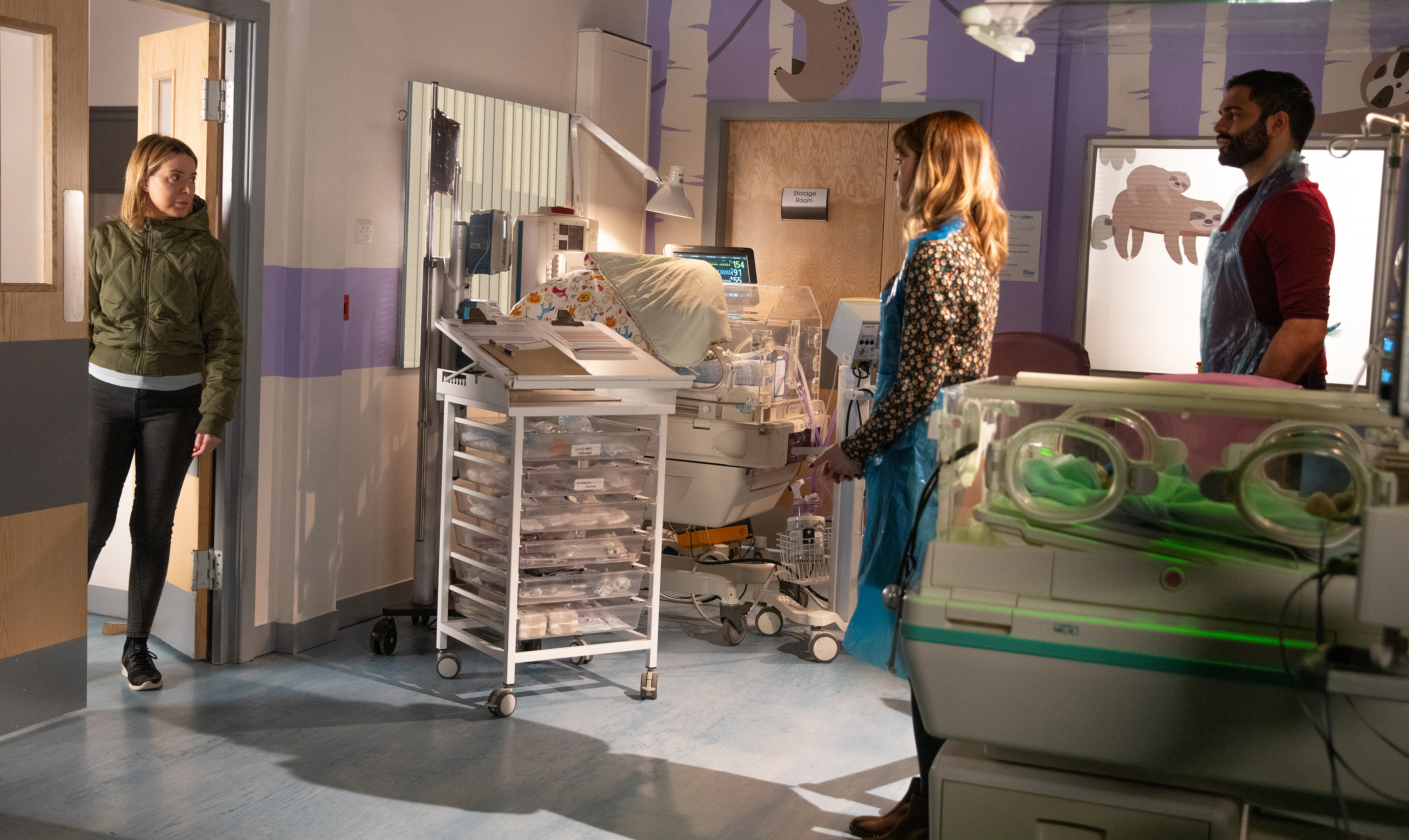 This wouldn't be the first time Tim tries to distract everyone, including him, from the elephant in the room.

As ITV viewers know, Tim went through a triple bypass surgery, which led to his mother taking over No.4 to help him recover – much to Sally's displeasure.

Feeling left out, Sally even left the cobbles to pay her sister a visit – while actress Sally Dynevor was a Dancing on Ice contestant.

Prior to his operation, however, Tim decided to keep his heart condition a secret from Sally, letting her believe he could be having an affair with nurse Aggie Bailey (Lorna Laidlaw).

In actuality, Tim had finally been able to come clean about his health issues to the nurse and found the support he needed, although Aggie was still trying to convince him to tell Sally the truth.

But will another resident be there to push him to tell the truth again? 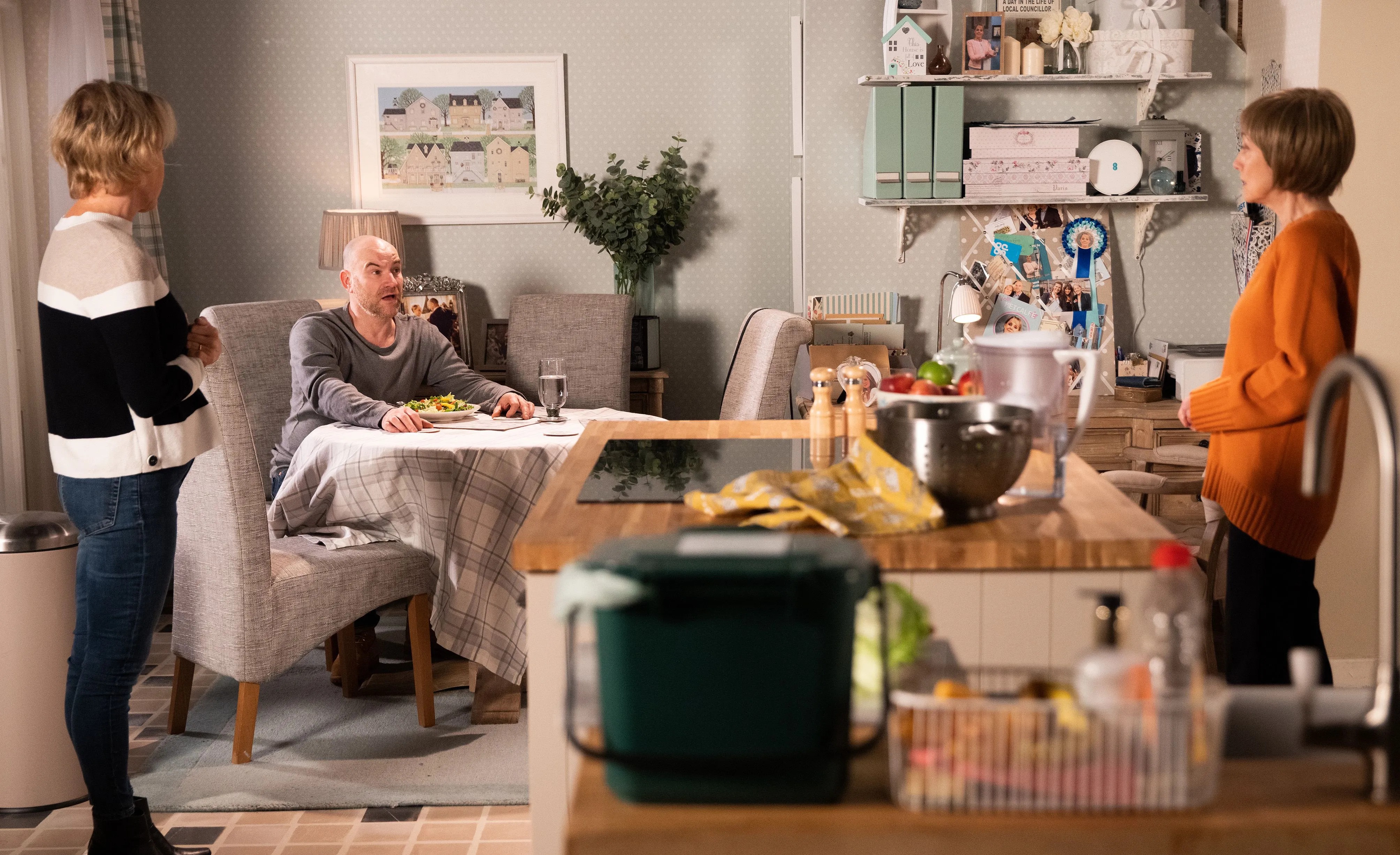 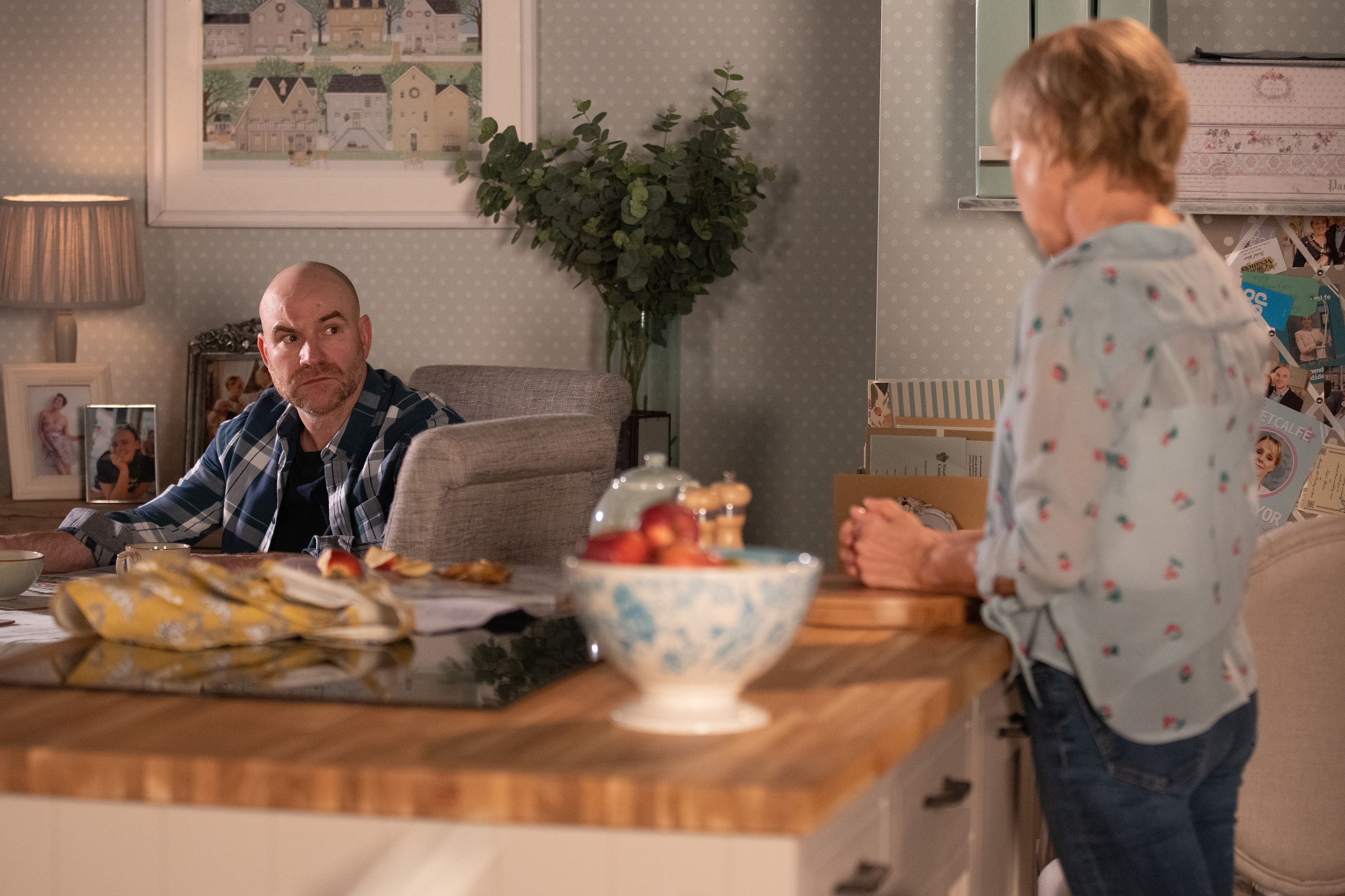