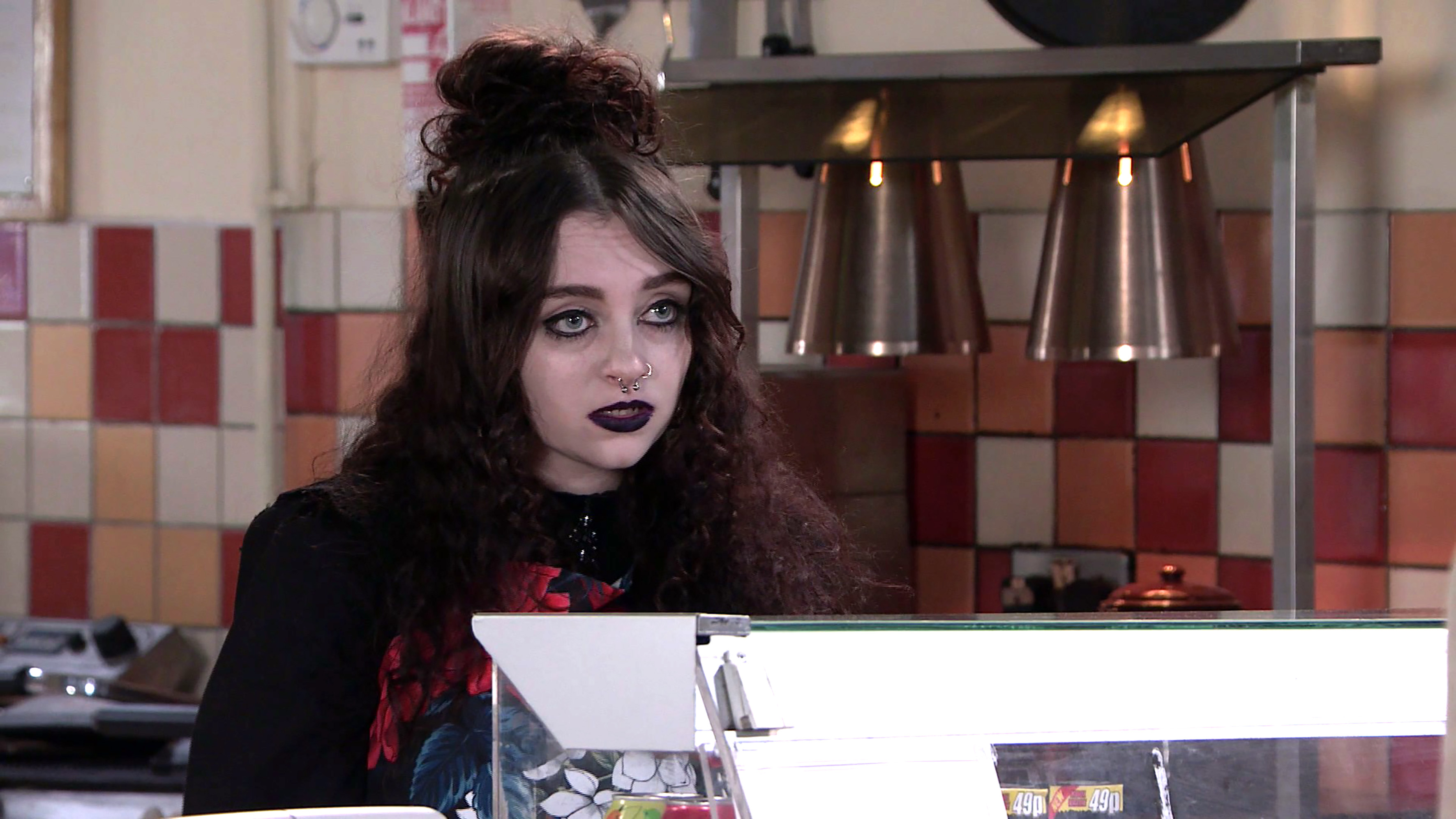 Coronation Street star Mollie Gallagher received quite the response from fans when she revealed her new hair transformation.

The actress, who portrays Nina Lucas on the ITV soap, shared the same selfie on Instagram and Twitter, which gave fans a look at her new do, which now appears to be shorter than that of her cobble’s counterpart and is blonde at the top.

After posting the snap, Mollie was inundated with messages from fans on both social media platforms.

‘Love the new hair’, wrote one follower, while another added: ‘Ace pic’.

‘Loveeee your hair Mollie!!’ exclaimed one social media user, while another was hopeful that we’d get to see Mollie’s new look on Corrie.

‘I really hope she is able to keep the blonde in the show!,’ they wrote. ‘Love it.’

‘OMG THE HAIR IM SHOOK,’ wrote another follower, evidently a fan of the new look.

It wasn’t just fans commenting either, as several of Mollie’s cobbles co-stars were quick to dish out their love for her new hairstyle, with Abi Franklin star Sally Carman writing: ‘I love it!’, accompanied with three eye heart emojis to her post.

Over on Instagram, Alexandra Mardell – who plays Emma Brooker in the serial drama, said: ‘Your hair is just,’ followed by three ‘okay’ emojis.

Kelly Neelan star Millie Gibson, meanwhile, wrote that she was ‘obsessed’ with Mollie’s new look, while Summer Spellman actress Harriet Bibby was in agreement with her fellow colleagues, revealing the she loves it ‘SO MUCH.’

Mollie has portrayed Nina on Coronation Street since 2019, making her introduction as the daughter of Roy Cropper’s long-list brother.

Nina moved to the eponymous street following her dad’s death, and instantly became a fan favourite.

She featured heavily in a storyline earlier this year, that saw both her and boyfriend Seb Franklin (Harry Visinoni) attacked by Corey in a violent hate-crime.

Corey initially got away with murder, but a twist last week resulted in the killer being charged with the crime, much to the delight of Nina and Seb’s mum Abi.