ITV soap Coronation Street is going to be tackling some hard-hitting subjects over the coming months as it takes on a plotline about modern slavery and human trafficking. The plot line could be as big as the grooming storyline that rocked the Cobbles a couple of years ago. Coronation Street viewers can expect the storyline to be tough to watch but will raise awareness about an important and relevant issue.

Who plays Alina in Coronation Street?

She made her Coronation Street debut back on April 22 after she was introduced as a love interest for Seb Franklin (Harry Visinoni).

The 25-year-old actress from Bucharest, Romania studied in her home nation before moving to the UK later on in 2015. 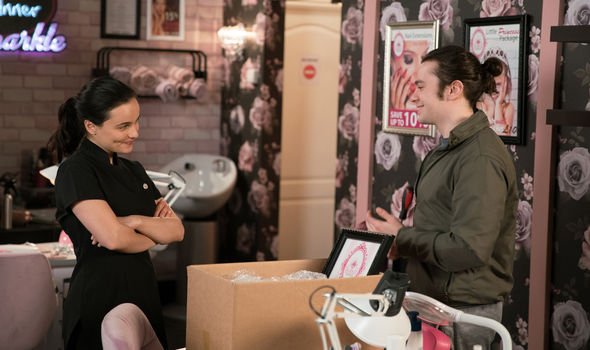 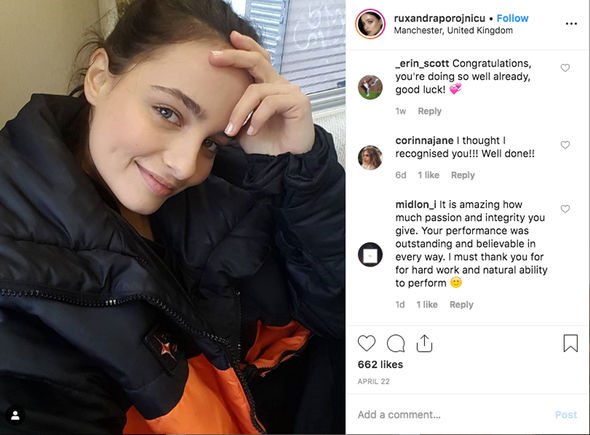 According to IMDB, she’ll next be starring in a project with the intriguing title Cyborg Wives.

She has also featured in music videos for bands Only Shadows and KSI, according to Star Now.

Alongside her acting, Porojnicu has previously modelled in several campaigns.

The star is active on social media and has used her Instagram to discuss the harrowing subject matter she will be depicting on screen.

Posting to her 3,000 followers, she explained: “Couldn’t be more excited about this week. First episodes of my storyline in @coronationstreet start tonight on ITV.

“Tragically, human trafficking and slavery are still happening in 2019, in places and with people we would never have guessed.

“It is a very sad truth that moved me to tears. As an immigrant, moving abroad with just £300 in my pocket, I could have been in this situation.

“It is a great responsibility to be the voice of someone who went through this experience and I truly hope this storyline will make a change and will bring awareness in our society.”

Porojnicu was spotted shooting scenes on Coronation Street back in March this year ahead of her onscreen arrival. 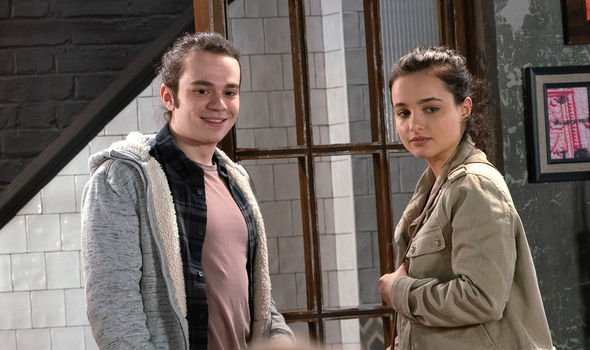 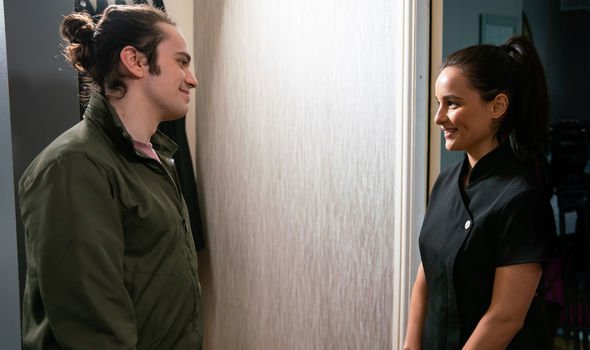 Speaking about the big storyline, Coronation Street boss Iain MacLeod told The Metro: “This is one of the biggest hidden scandals in the UK today.

“Our research has shown us that in many towns and cities across Britain, people are being forced to work against their will, living in extreme poverty and in fear for their safety, all so ruthless criminal gangs can get rich at their expense.

“We are keen to highlight that slavery hides in plain sight – the salon which does your nails for a too-good-to-be-true price, the car wash which valets your hatchback for half the going rate… these could all be staffed by people who are being coerced, threatened and exploited.

“Yes, they might seem upbeat and friendly to talk to – but is there something darker and more tragic going on that we don’t stop to notice? If you’re getting a service for a price that seems unreal, ask yourself how that’s possible.”