Last week Corrie’s Faye Brookes announced her exit from the show after four years playing Kate Connor on the cobbles.

The 31-year-old told her 80,000 Twitter followers that she was “exploring new opportunities” in a post that read: “Thanks to everyone for your amazing support, but after four fabulous years in Weatherfield it’s time for me to explore new opportunities.”

However, the iconic soap has reportedly been “in crisis” after claims emerged after more than five Coronation Street cast members have left the show in recent months.

Now, in a reflective social media post Faye shared a quote that fans thought might be a hint at another reason the star opted to leave the Street for good.

The picture shared was a quote that read: “May your heart be satisfied wandering through cities exploring new things, may the people you meet be kind and help you to leave all the ache behind.”

It was reported this week that the speculated reason for so many departures was down to a “toxic atmosphere” and that some fans were “blaming producer Iain Macleod – saying he has “ruined the show”. 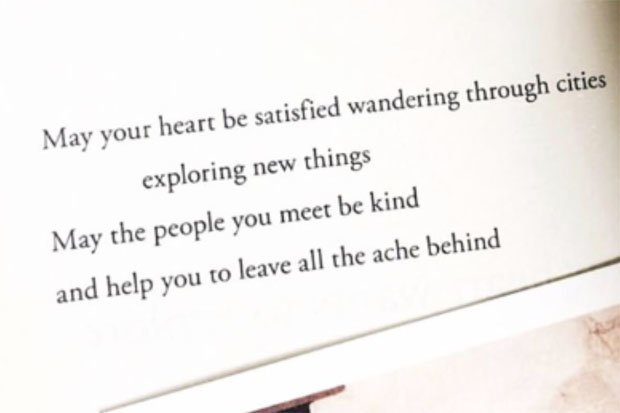 However, a source close to the show told Daily Star Online that: “The cast is bigger than it has ever been and although some cast have left, there’s a new family of four.”

Faye was part of one of Coronation Street’s most shocking plot lines where the Underworld Factory roof collapsed and killed her partner Rana Habeeb.

Fans were shocked by the shocking plot that broke up the romance between the pair. 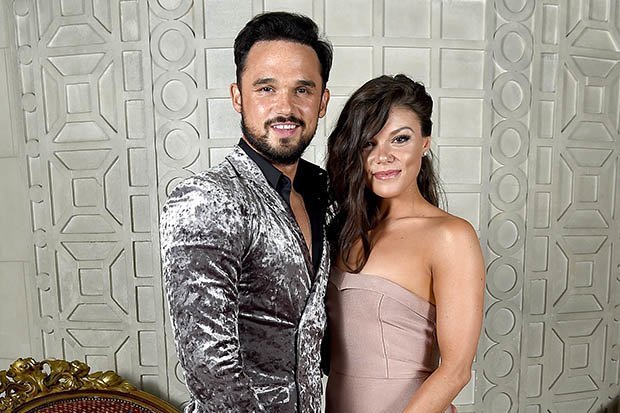 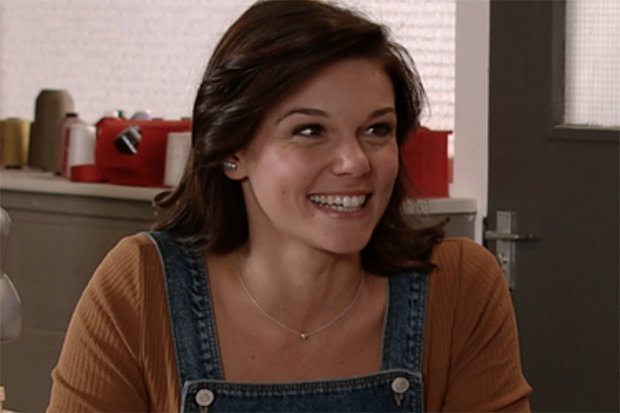 The ongoing story-line is still unfolding on the cobbles as the culprit behind the tragic disaster is yet to be revealed.