DANCING On Ice fans are demanding Amy Tinkler returns to the show after her "unfair" elimination now it's been postponed.

The Olympic gymnast, 21, and dance partner Joe Johnson was eliminated from the competition on Sunday after a dance off with Lady Leshurr. 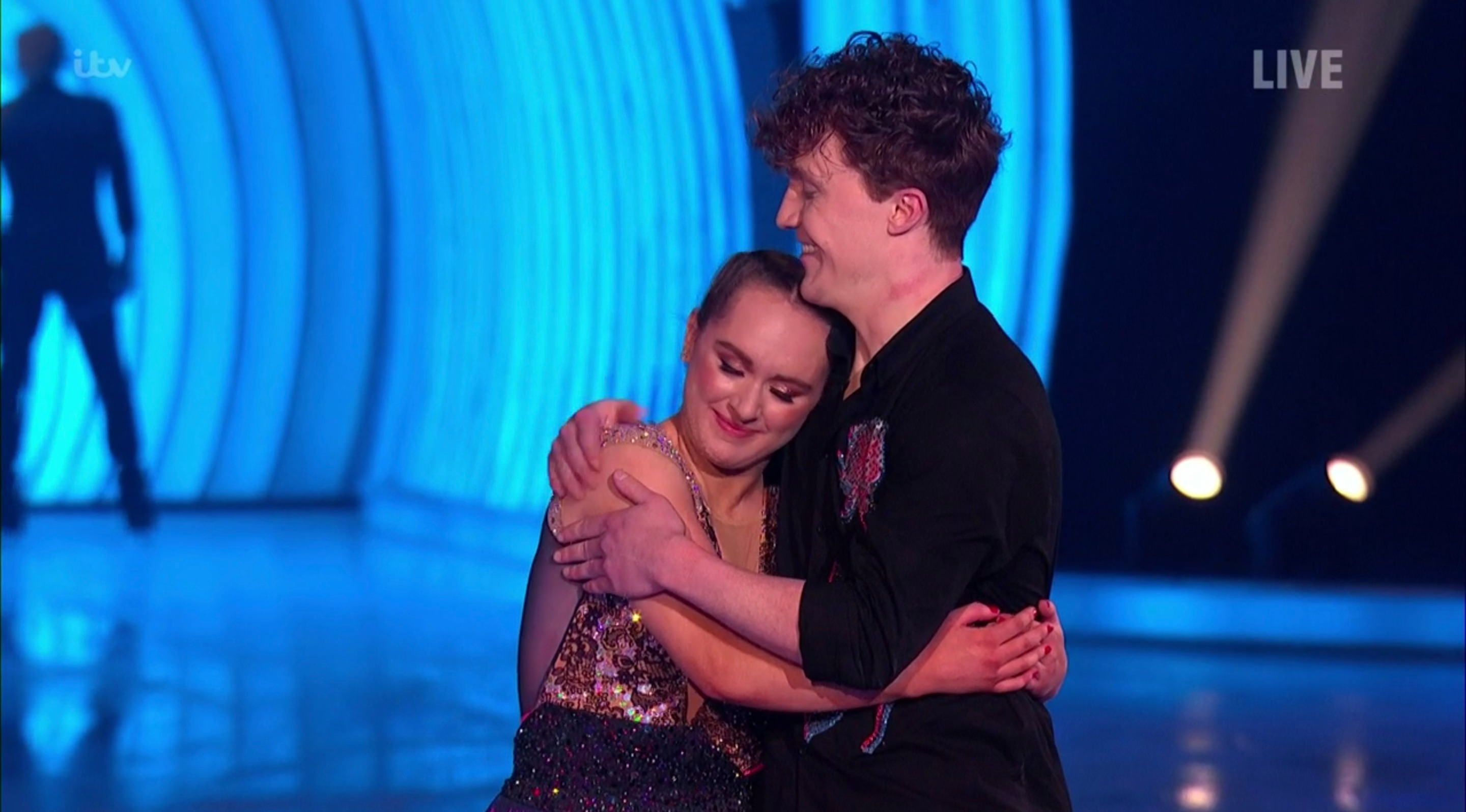 However, fans have called for Amy – who replaced Denise Van Outen after one week – to return now the break will stop others from exiting due to injuries.

One person said: "Anyone else now even more raging amy was eliminated last night when they’re taking a weeks pause bcos too many have dropped out / are injured compared to the amount of contestants they’ve eliminated?? cos frankly i think it’s bang out of order"

Another added: "Joe and amy should never have gone home last night anyways, even more so now with there being a 2 week break until the next episode, their skating ability was way ahead of others and they got undermarked week after week"

A third remarked: "So amy and joe left for what? so unfair on her and also why can’t joe and vanessa be brought back then? this show is ridiculous"

Viewers raged against Amy's elimination on Sunday – with many calling it a "fix" that the "better skater" was sent home.

The Sun revealed yesterday how ITV bosses decided to give all the celebrities and professionals a week break to recover from their injuries and illnesses.

Jason Donovan, 52, missed Sunday's show because of a back injury – and at least two other celebrities are nursing minor niggles.

An ITV source said: "Everyone’s just been working really hard to put on a brilliant series. 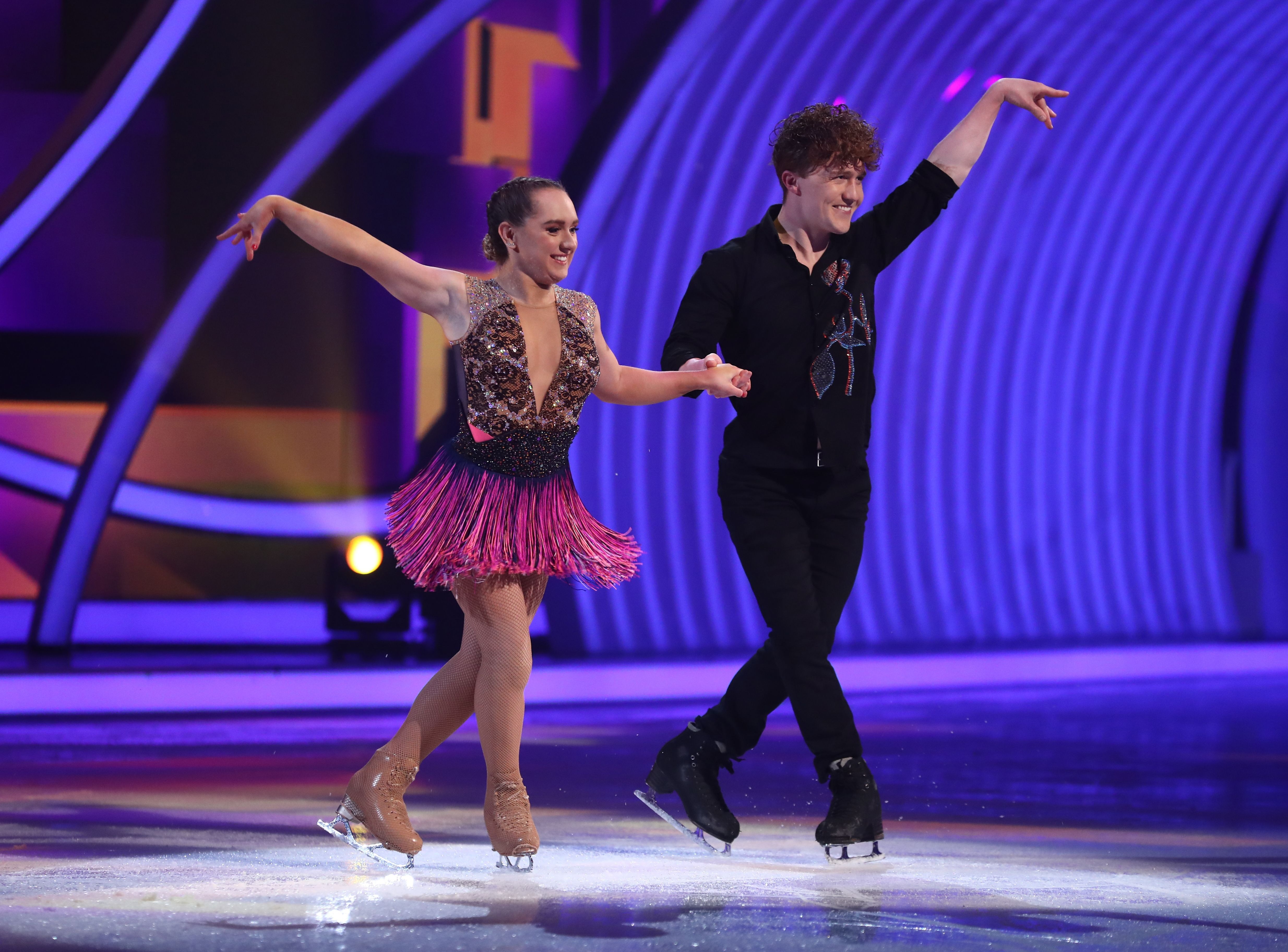 "The production team has been amazing working around new protocols and working around the pandemic which is ever-evolving with new variants and such.

"This break will just allow the cast and crew the time to take a breath. Everyone gives it their all and just wants the show to be amazing for viewers at home so a week to recharge and rest up before coming back will be great."

To make matters worse for beleaguered producers on the skating show, at least two other stars are nursing injuries.

Rapper Lady Leshurr, 32, has complained about pain in her leg, while Rebekah Vardy, 38, has a groin strain. 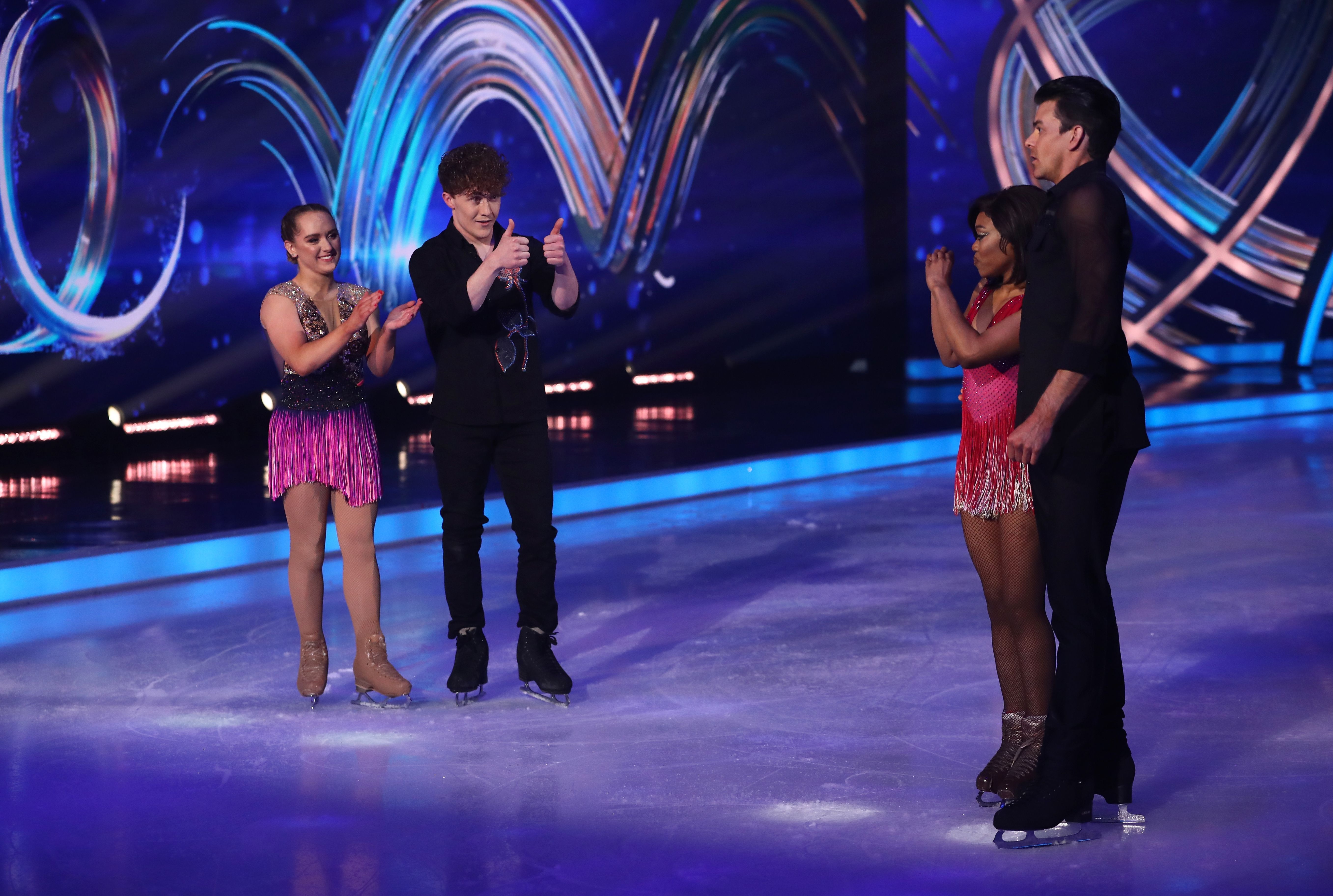 The latest withdrawal comes after show favourite Joe-Warren Plant and partner Vanessa Bauer were forced to quit on Friday after they both tested positive for coronavirus.

Before that, West End star Denise Van Outen had to withdraw due to a broken shoulder.

Towie’s Billie Shepherd quit after a heavy fall on the ice, and Rufus Hound was booted after also testing positive for coronavirus for a second time.

Fans are now convinced ITV will axe the dancing competition as the show is plunged into chaos with injuries and illnesses.