DEMI Lovato will reportedly have a rock on her ring finger soon as new boyfriend Max Ehrich is reportedly planning to propose when the coronavirus pandemic is over.

The Sorry Not Sorry singer, 27, has only been dating The Young and the Restless star, 28, for less than a month as rumors of their romance began to swirl on March 25. 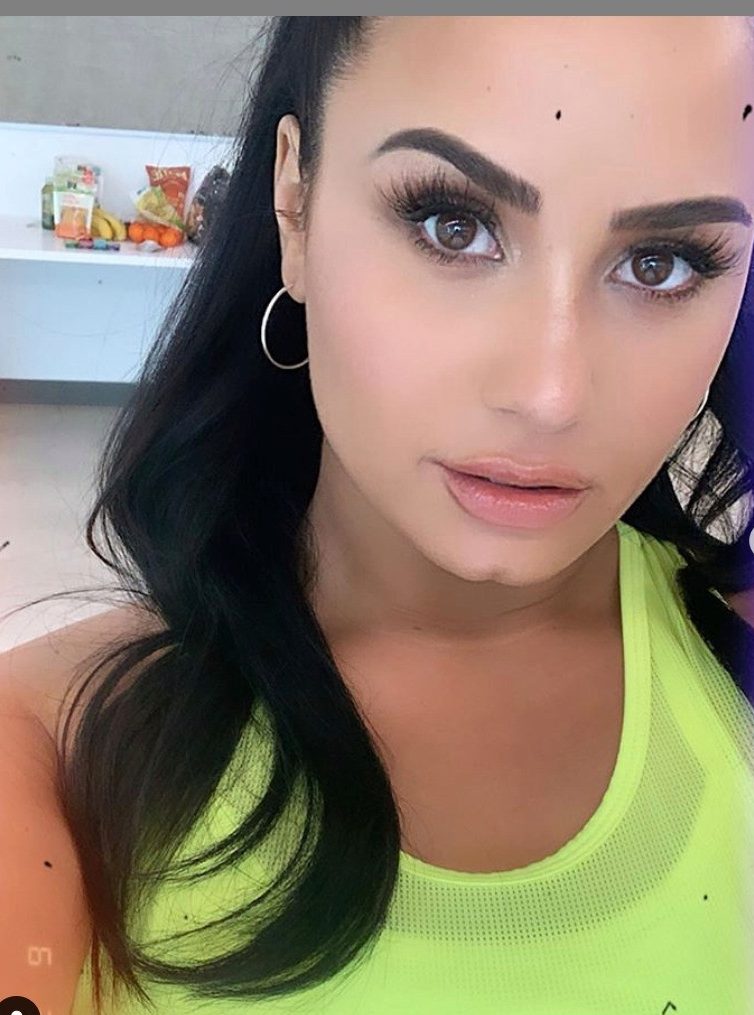 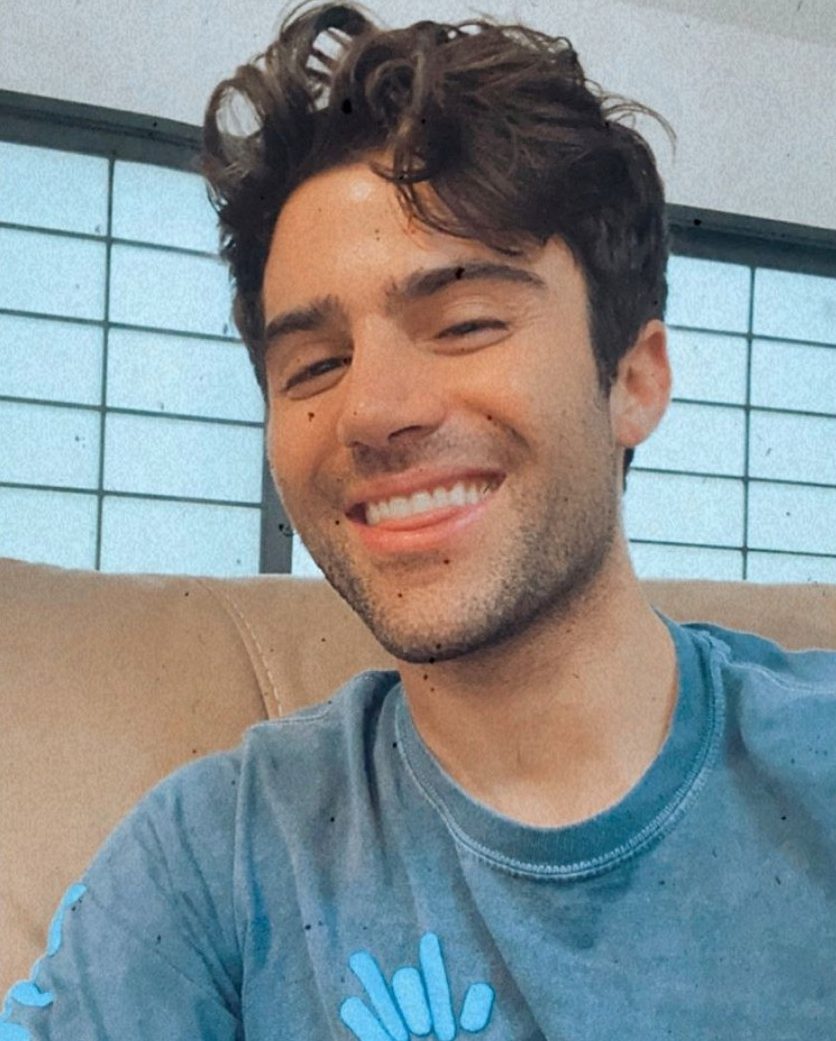 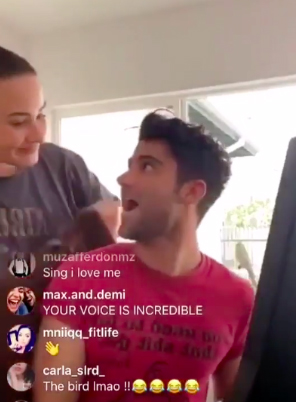 The couple’s relationship has gotten serious quickly as the two have been quarantined together in Los Angeles amid the global health crisis.

A source revealed to Us Weekly: “Max plans to propose to Demi after this whole pandemic is resolved and their families wouldn’t be surprised by the proposal.

“They think they make a great couple,” the insider added.

The source said the pair have been “getting really serious” as they remain isolated together.

“The quarantine has been really great for Demi and her and Max have gotten so close. 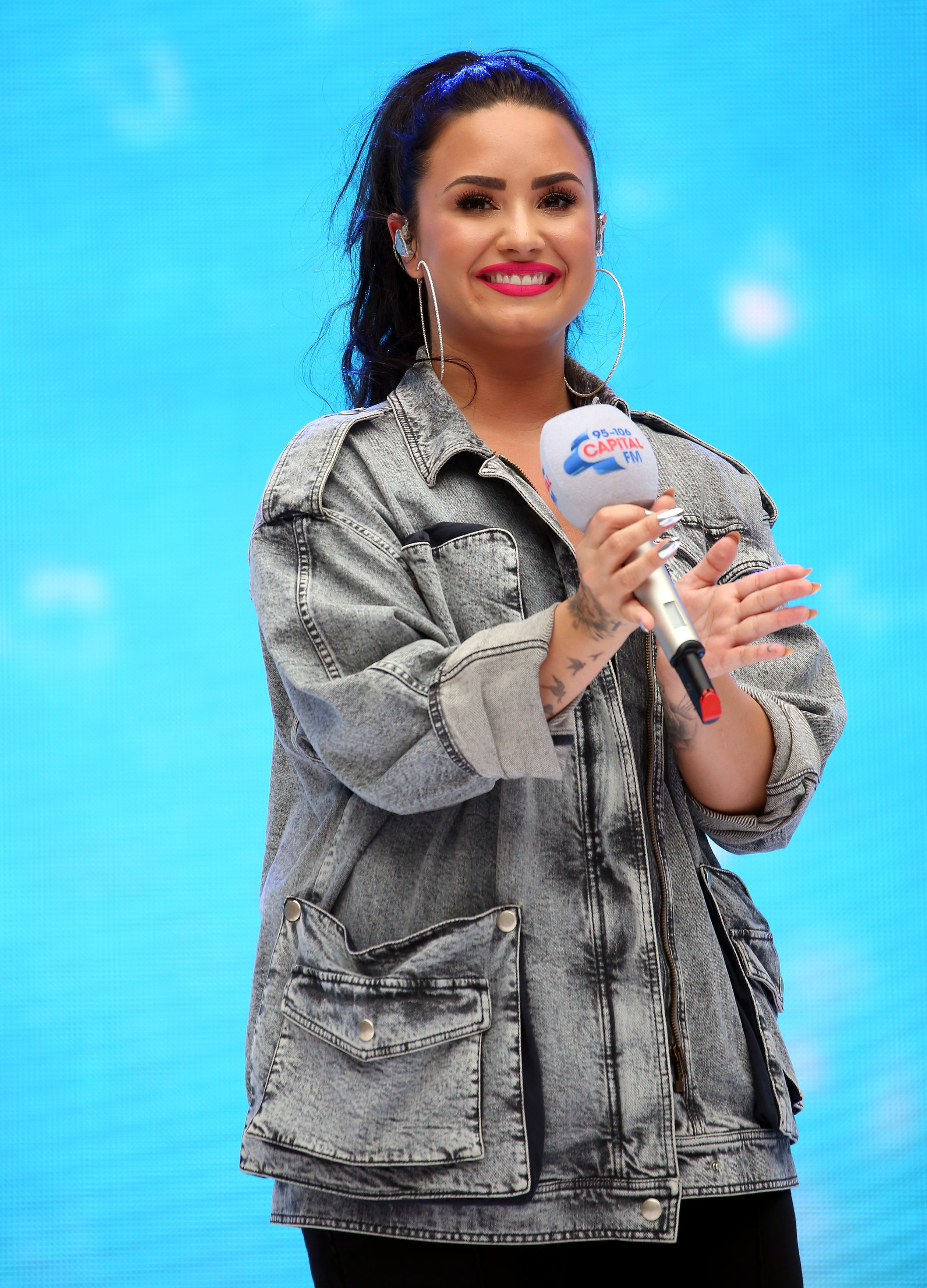 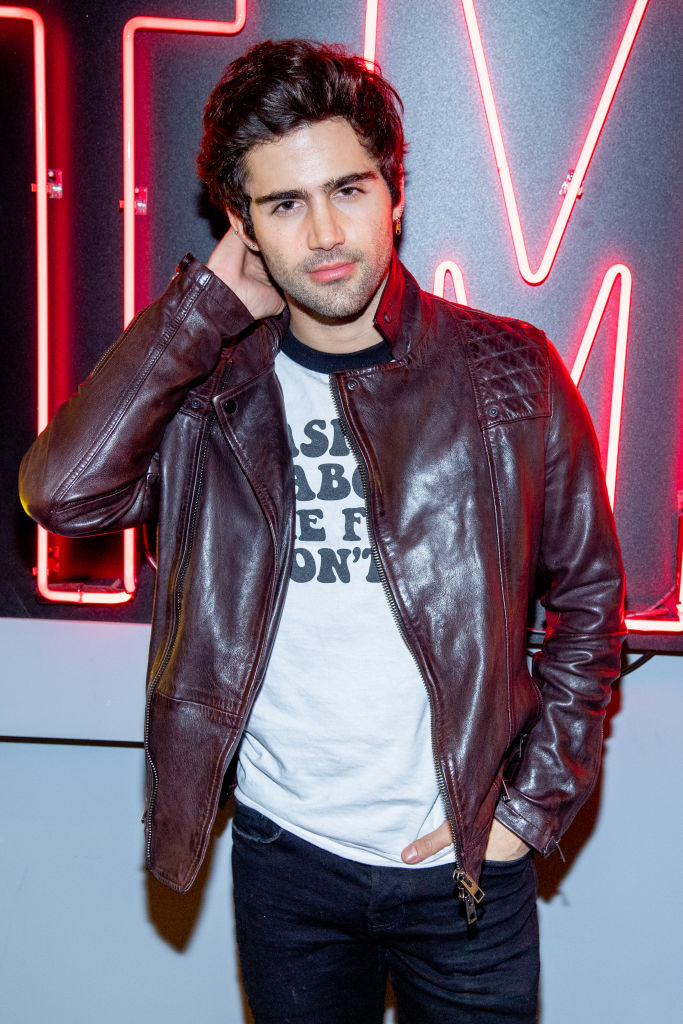 "She’s doing a great job at staying sober, healthy and taking care of herself,” they added of the star’s battle with drugs and alcohol.

“Max is a really nice guy and they are happy together,” the insider continued.

The new celeb couple began to spark romance rumors after they were spotted together in Los Angeles last month and exchanged tons of flirty comments on Instagram. 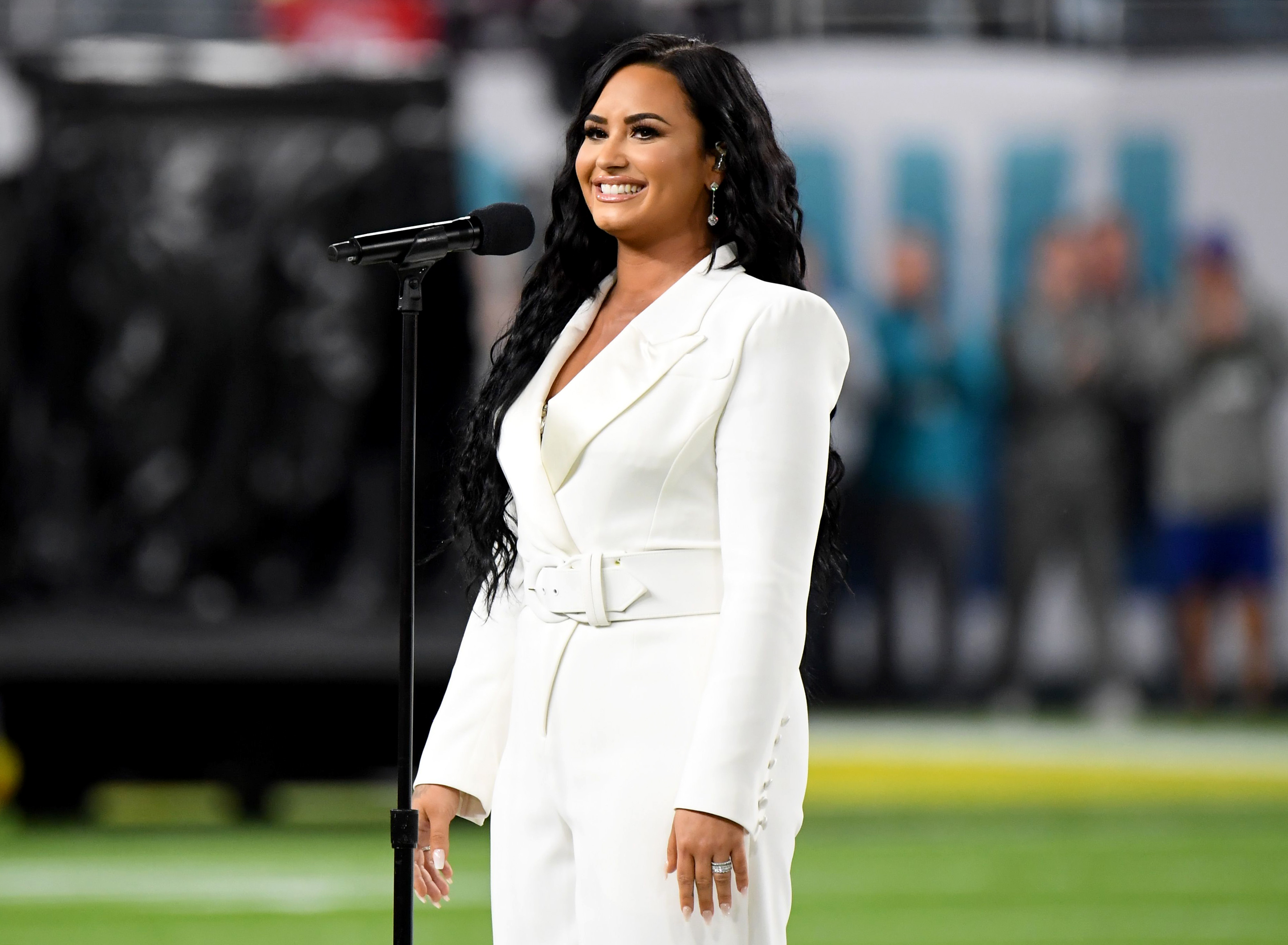 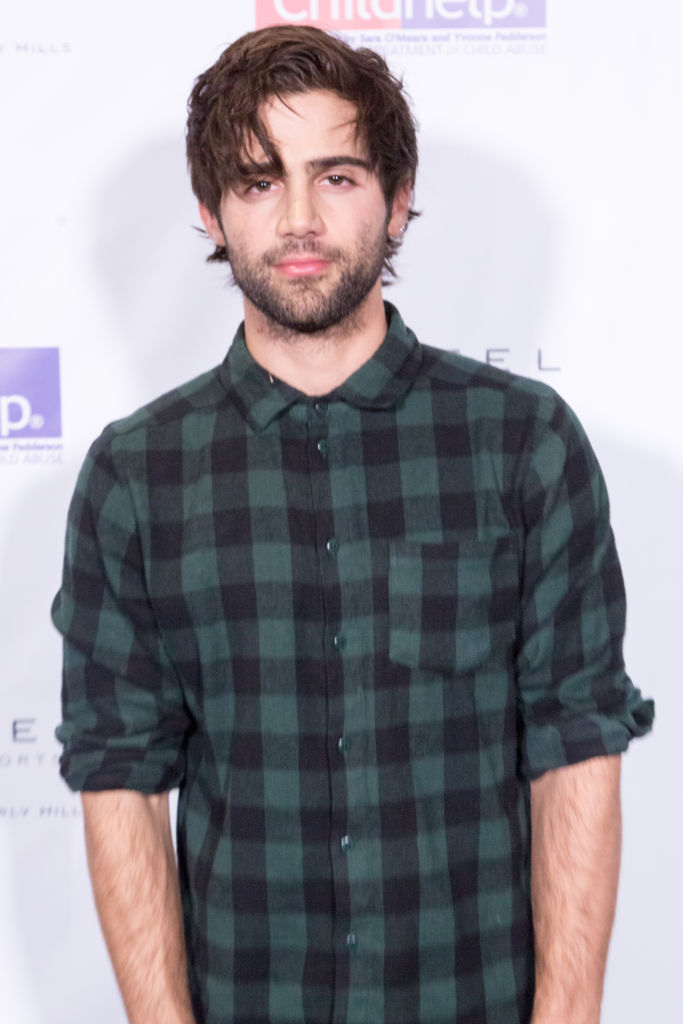 Max posted a shirtless photo of himself on social media and captioned it: "when u realize u should’ve packed more for your quarantine stay.”

Demi quickly commented on the skin-baring shot and wrote: "Fine by me…”

Max raised eyebrows further when he responded to her comment with a smirking emoji and a heart.

Both Demi and Max also took to social media to share the same meditation prayer on their own accounts. 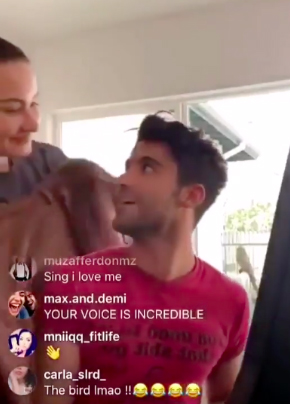 A source close to the actor told Us Weekly that "the relationship is off to a strong start.”

Just days after their reported romance was made public, Demi accidentally confirmed their budding romance.

She unknowingly stepped into her man’s Instagram Live video as Max played a tune on the piano.

The High School Musical 3 alum tried to stop her but she failed to understand his warning signs and came into the camera frame.

Demi walked up to Max to drape a blanket around his shoulders and did not pick up that he was live streaming to his one million followers.

“I’m on live! I’m on live,” the soap star mouthed before Demi realized what had happened.

The new couple both looked stunned and put their hands over their mouths as she walked away but ultimately laughed off the blunder.