Dr Teeth and The Electric Mayhem’s characters were all based on musical icons and Dr John was the last one left. AMY JONES reveals who was meant to be who in the group. 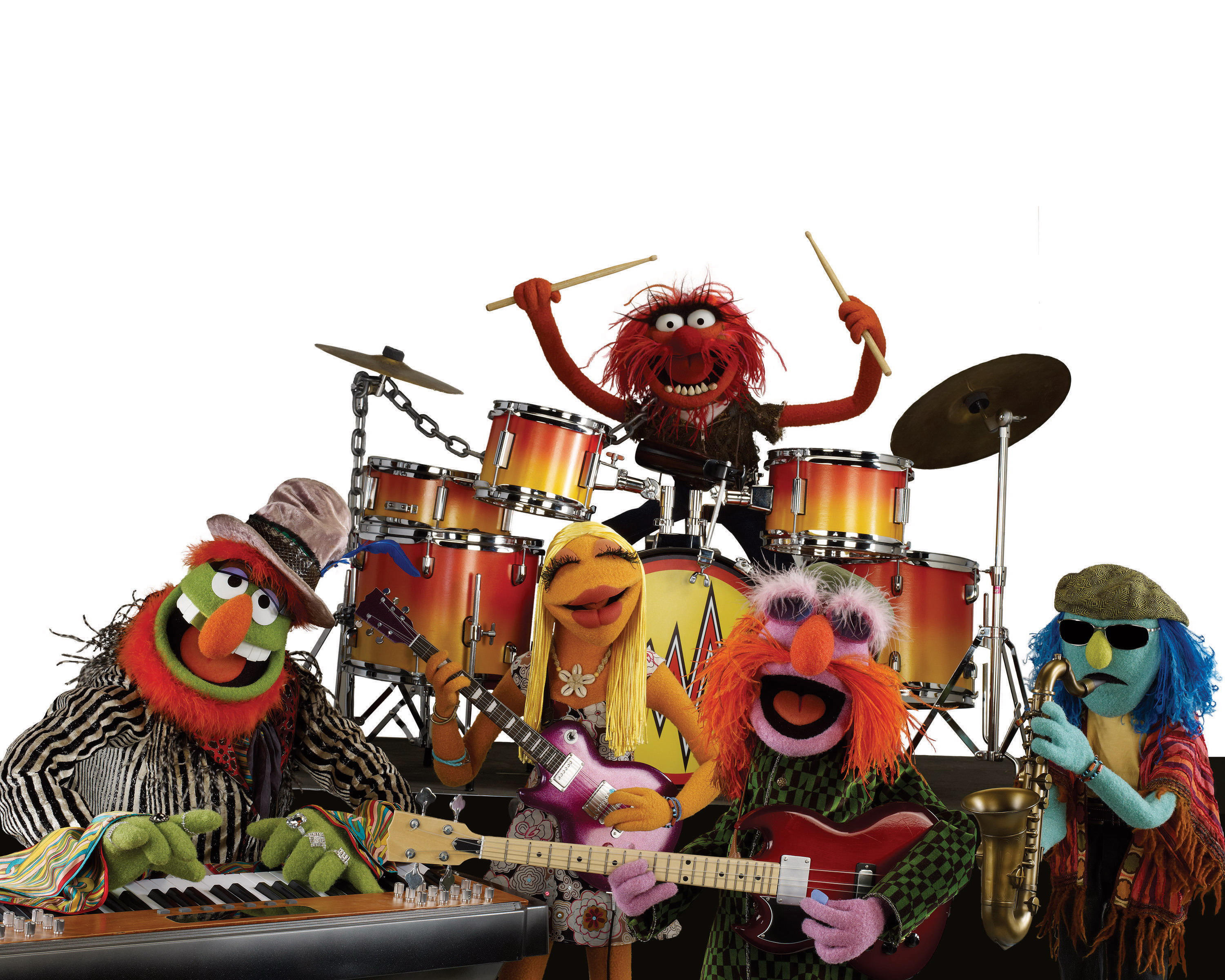 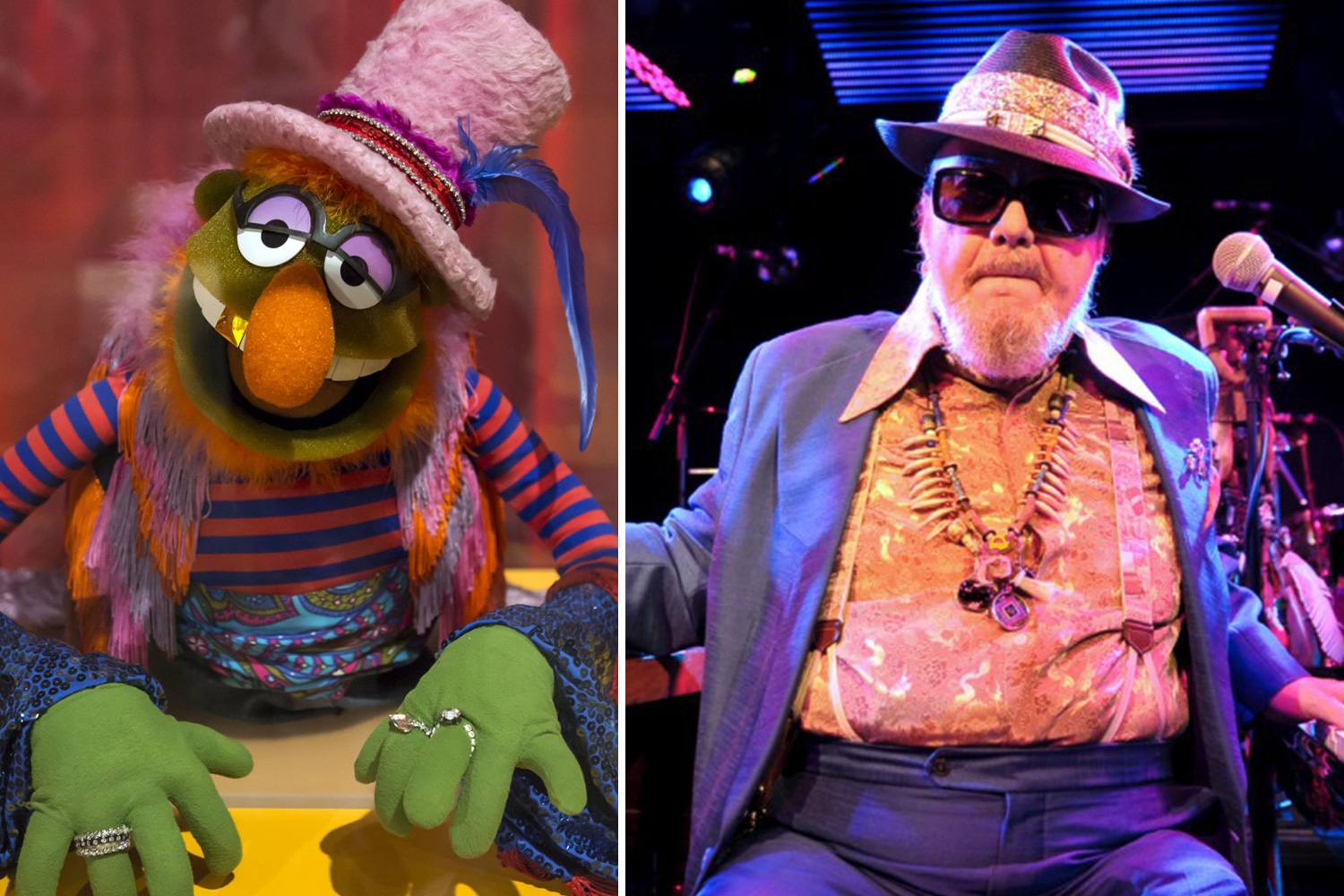 Dr John, real name Mac Rebennack, was dubbed “the blackest white man in the world” and was an ex-junkie from New Orleans.

He took his name from a voodoo priest, played with bands like the Stones and won six Grammys. 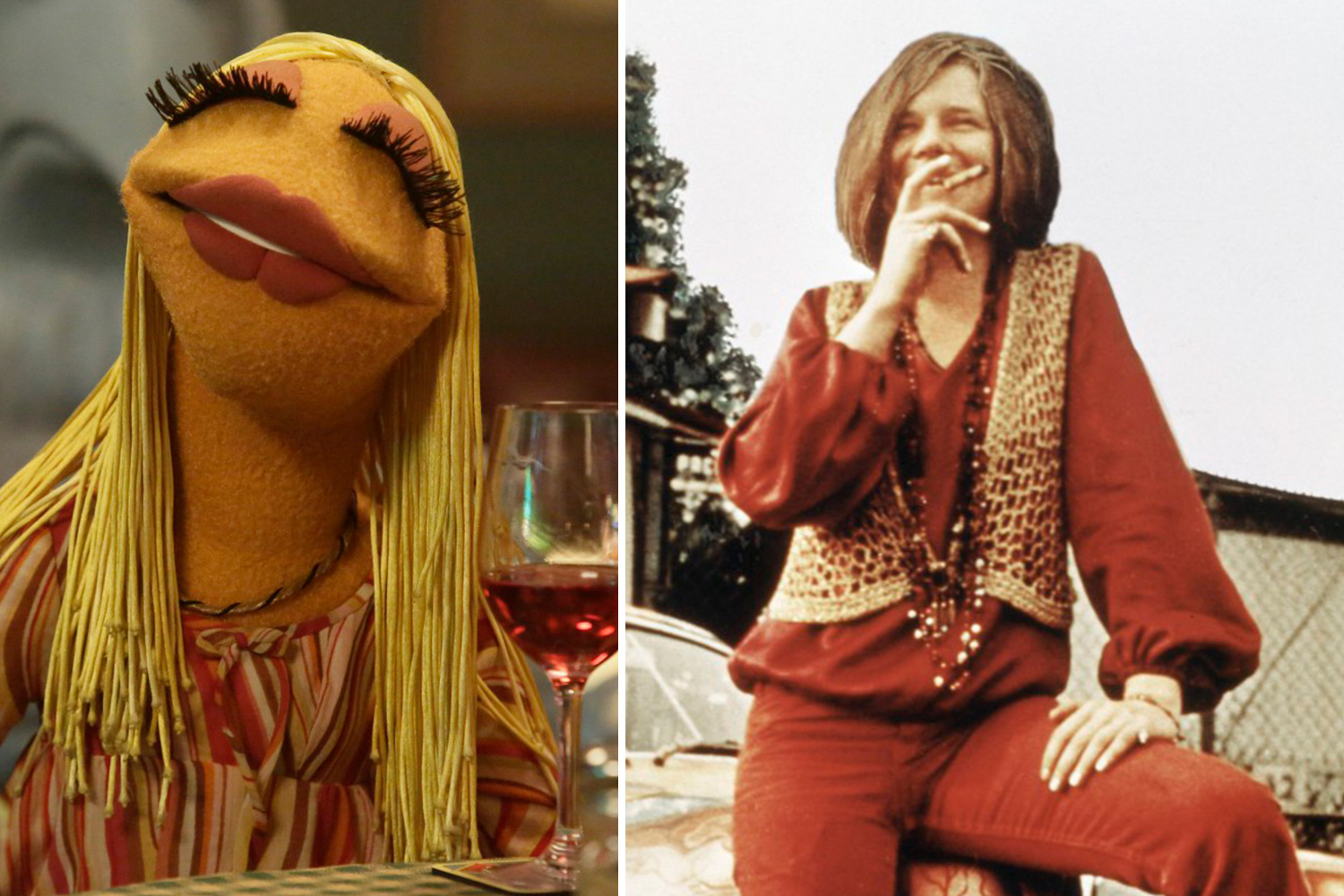 SINGER Janis, who died from an overdose in 1970 aged just 27, gave Janice her long, hippy hair and flower-power clothes. 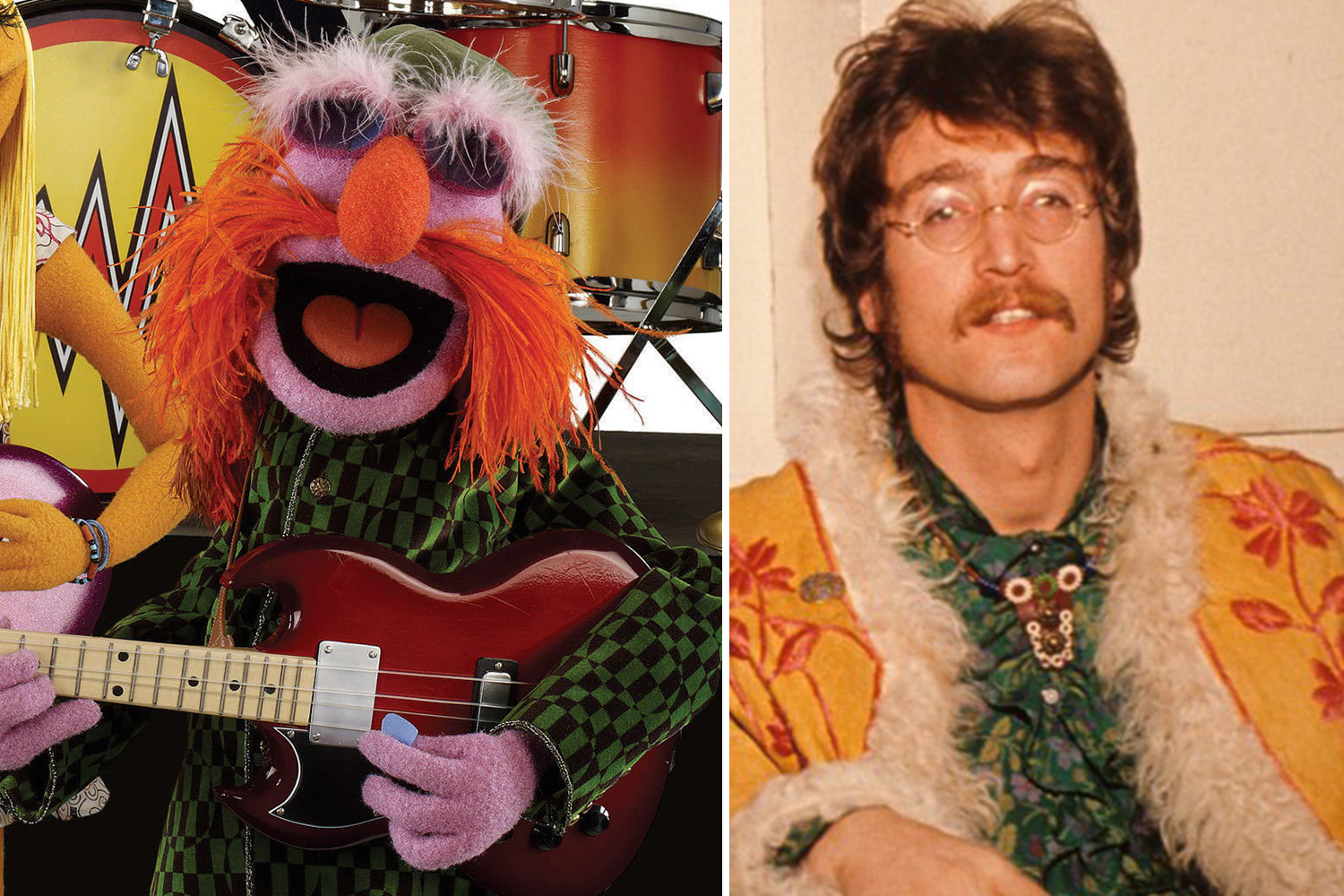 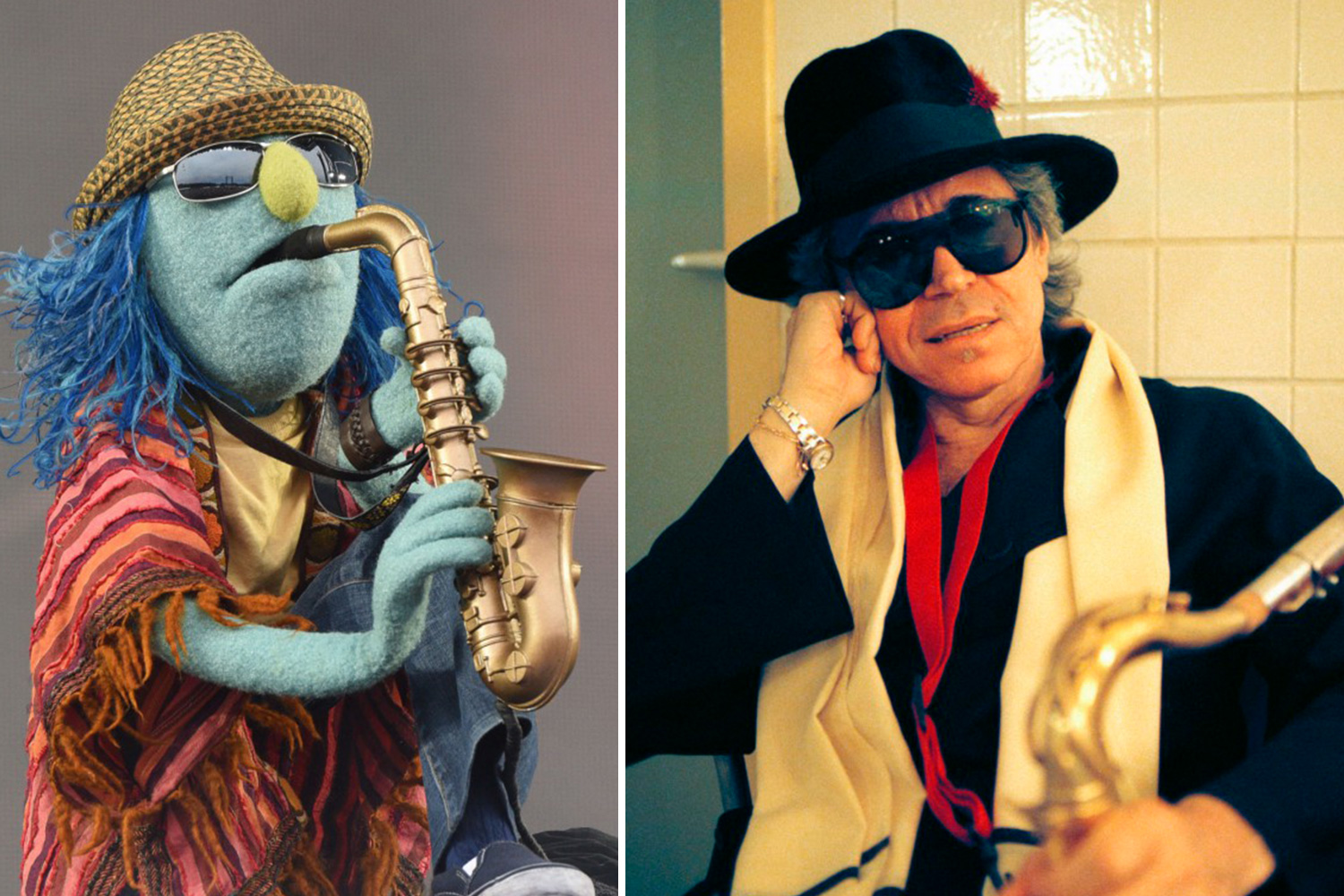 ARGENTINIAN sax legend Barbieri was one of the first major Latin jazz stars and won a Grammy for scoring sex film Last Tango In Paris. 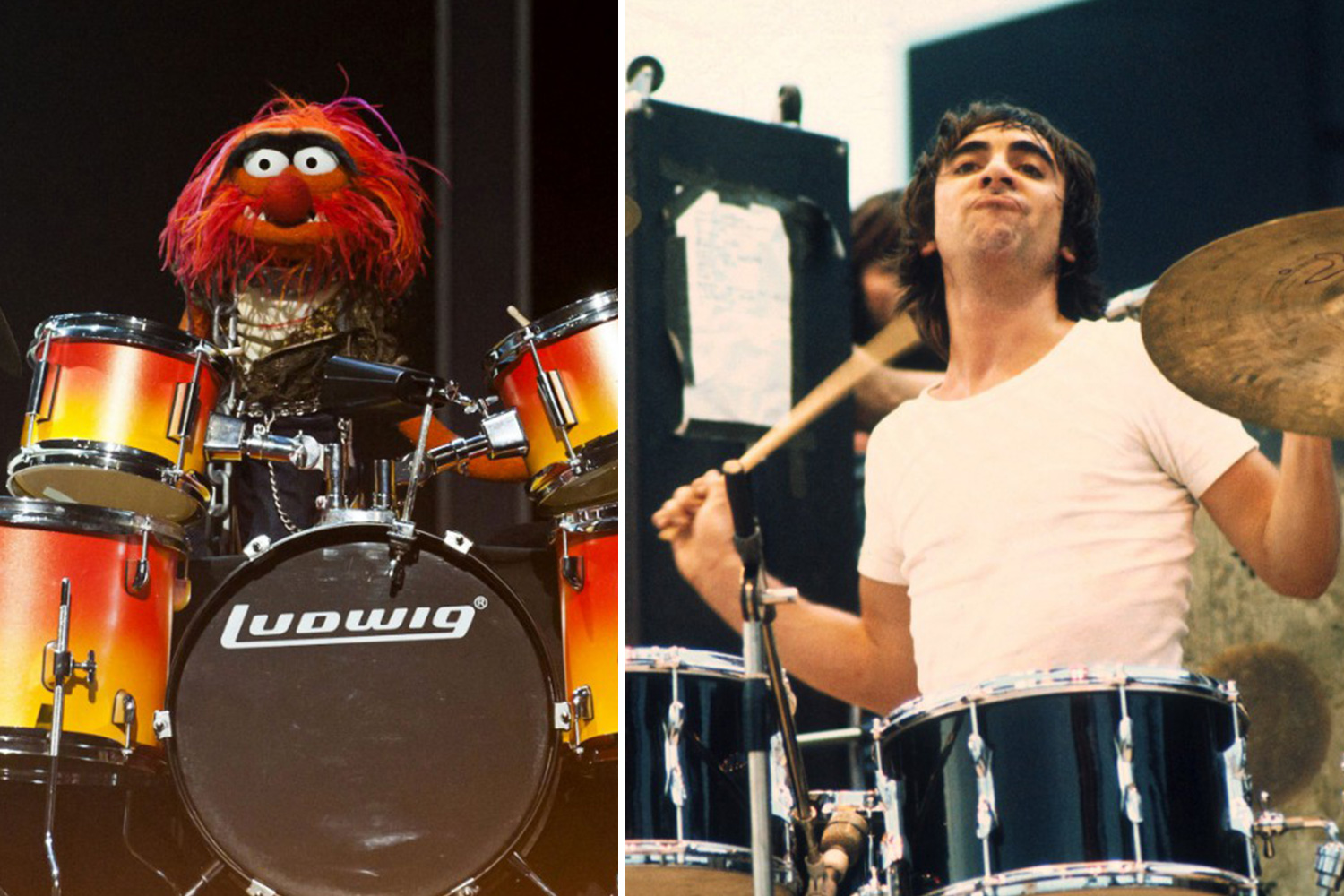 THE Who’s legendary wild drummer Keith died aged 32 in 1978 from an overdose.